The first stills of SF9’s Rowoon have been revealed for “The King’s Affection”!

Rowoon will take the role of Jung Ji Woon, Lee Hwi’s teacher. He is a teacher from the Crown Prince sikangwon, a government office for the sole purpose of educating crown princes. He is described as a handsome man who is bold, persevering, and tenacious, but also tends to take life as it comes and lives free from worldly concerns as an optimist who enjoys life. As the son of a government official in the Saheonbu (an investigative government office), his future seemed clearly set out for him. However, there was a reason that he chose to go his own path and leave the easy road behind.

The newly released stills show Rowoon perfectly transforming into Jung Ji Woon. He is a very intelligent being who passed the state exam with flying colors, but he’s not very interested in achieving fame and prestige. He may seem like an ambitious go-getter, but he’s actually a free spirit who enjoys exploring mountains and fields at night.

However, Jung Ji Woon will experience a fateful romance when he becomes Lee Hwi’s teacher. He will feel an irresistible wave of emotions around her, and it will be intriguing to find out how the two will carry out their love story in the midst of a fierce power struggle in the palace. 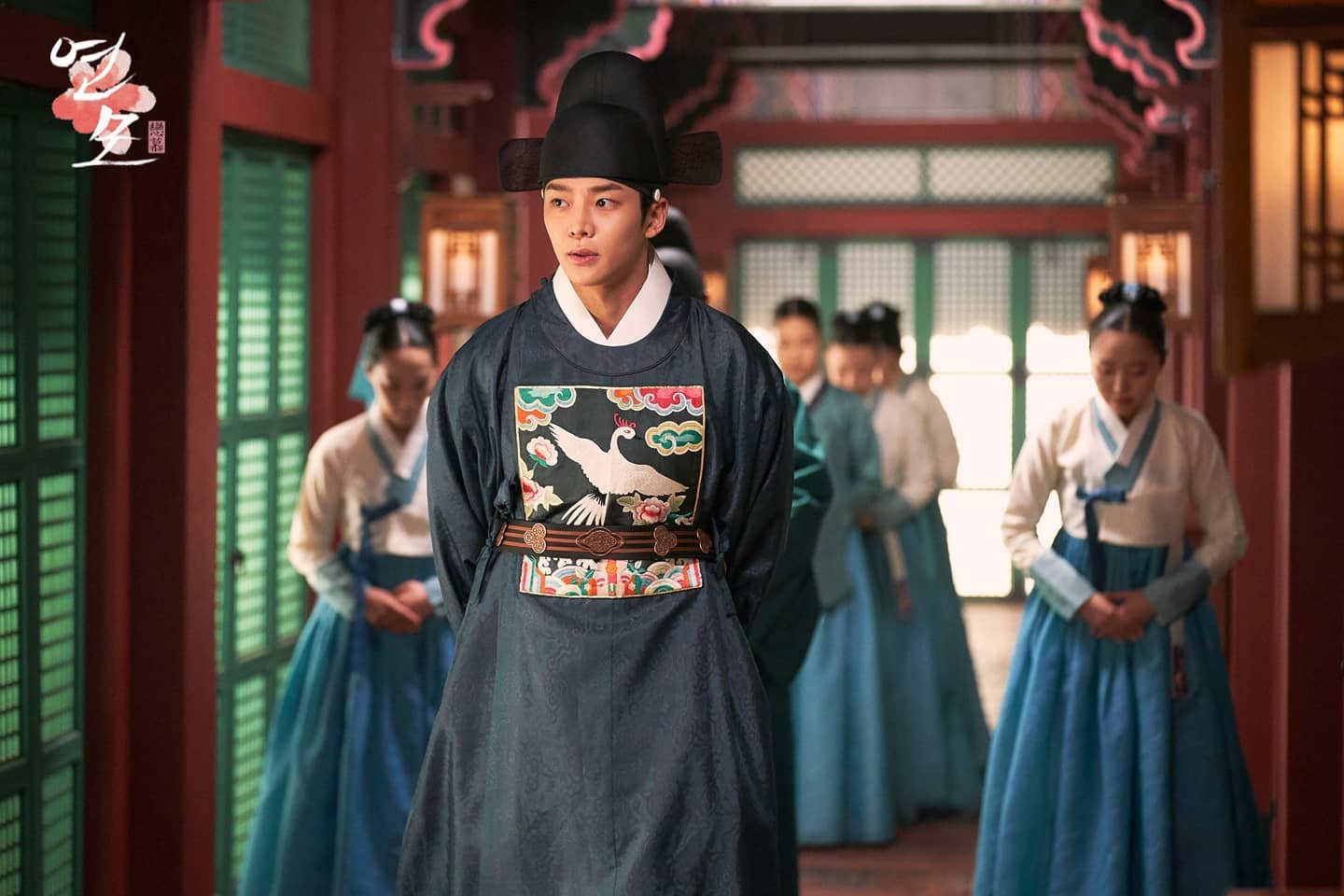 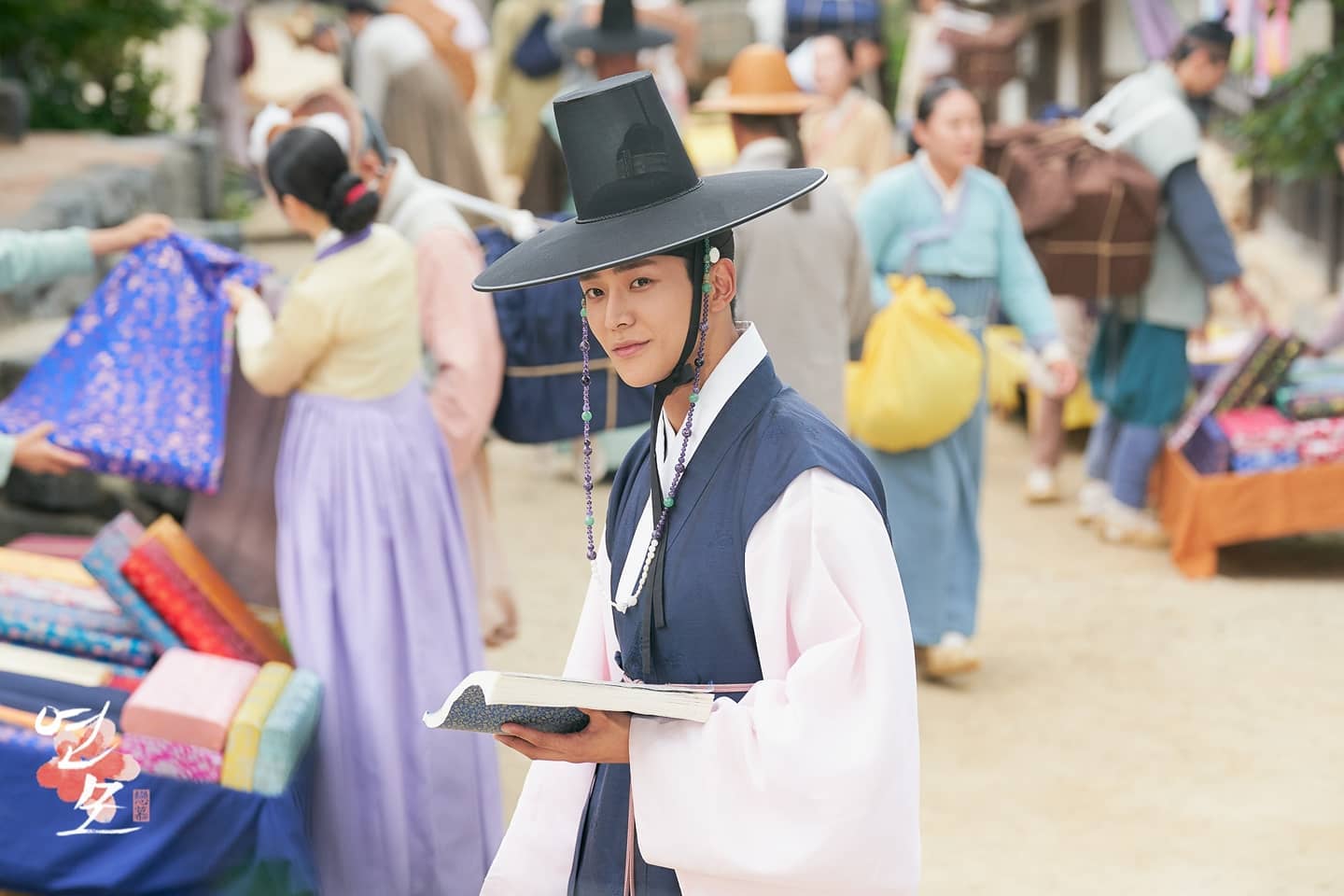 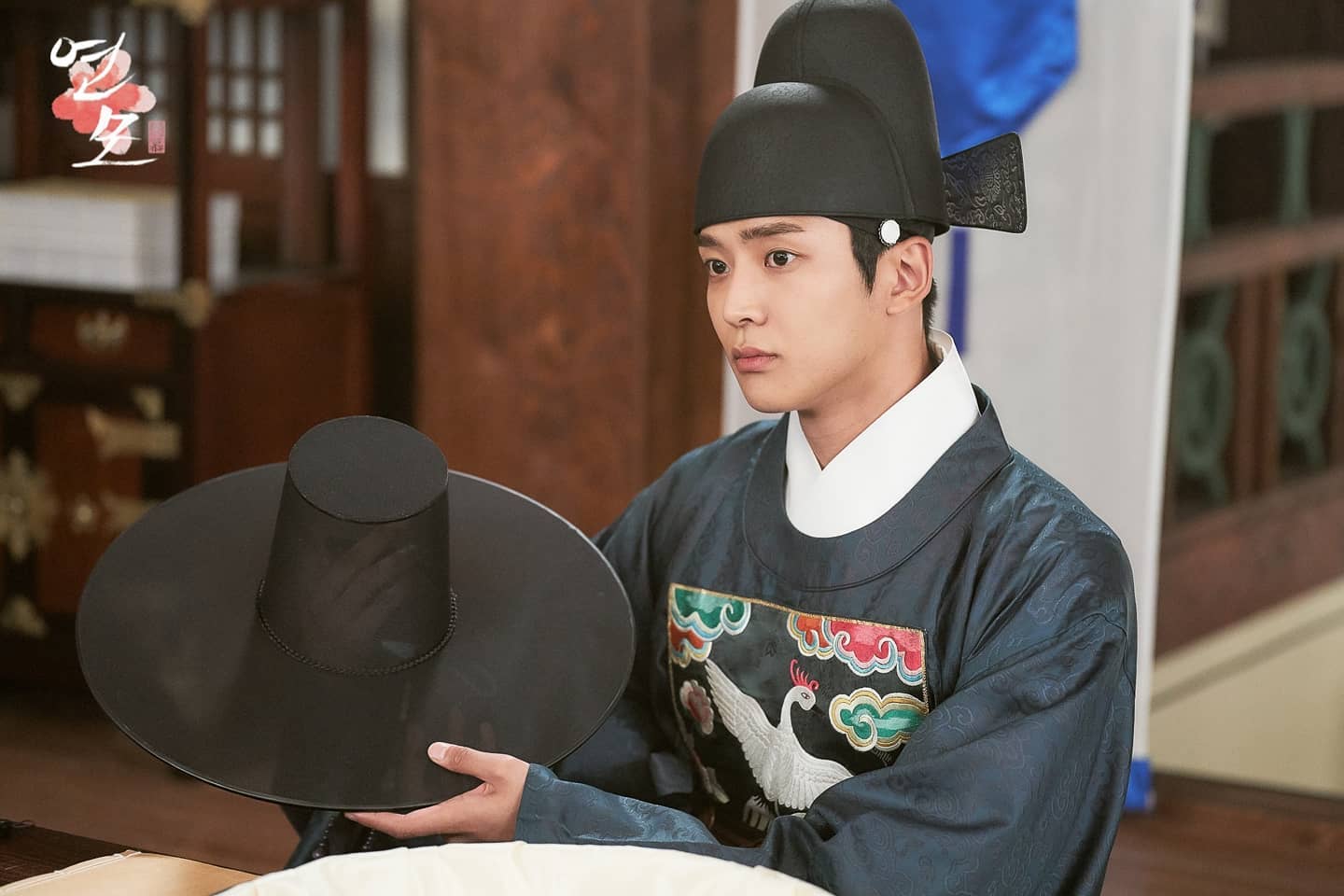 The production team commented, “Rowoon is becoming the mood maker of the set by properly embodying Jung Ji-woon’s personality. This fall, please look forward to his new performance, which will make your heart race with good looks and heart-fluttering acting.

SF9
Rowoon
The King's Affection
How does this article make you feel?