The stars of “The Penthouse” have shared their thoughts ahead of tonight’s highly-anticipated series finale!

After three action-packed seasons, the hit drama will air its final episode on September 10—and with just one episode of “The Penthouse 3” left to go, the show’s leads expressed their gratitude to both the drama’s loyal viewers and the rest of the cast and crew.

Looking back on the shoot, which ran for over a year and a half, S.E.S.’s Eugene remarked, “We filmed for a really long time, and it was tough, but thanks to all the love we received, I was able to find strength throughout every moment of filming.”

“Playing the role of Oh Yoon Hee was both a risk and a challenge for me,” she continued. “It was a difficult journey, but I had fun, and the work was full of passion. Once again, I want to thank writer Kim Soon Ok, director Joo Dong Min, the entire cast and crew, and all the viewers who watched ‘The Penthouse.’ I hope all of you will be healthy.” 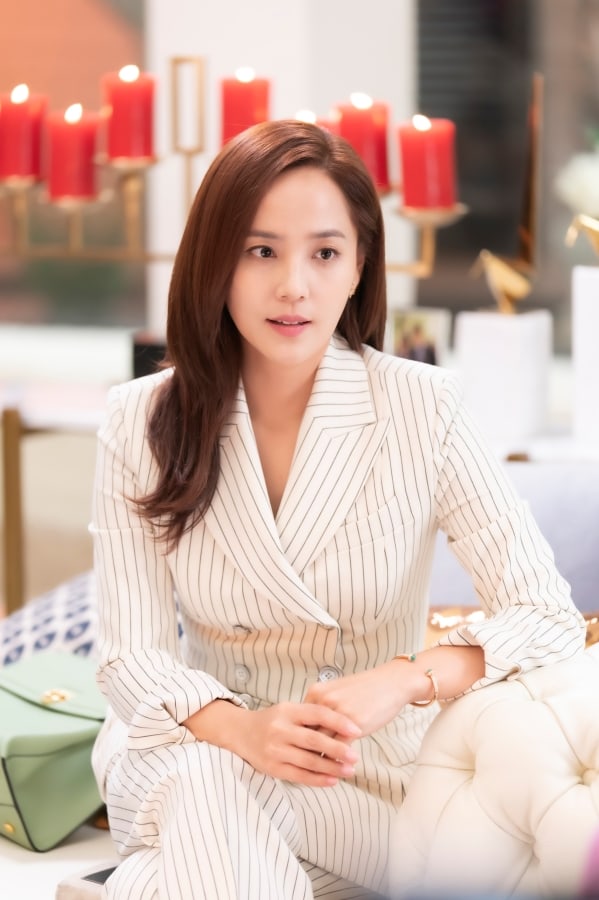 Meanwhile, Kim So Yeon commented, “I’m filled with gratitude that we were able to safely wrap up filming without any problems during these difficult times.”

The actress went on to share her deep affection for her co-stars, as well as the drama and her memorable character.

“I’ve passionately called out the names of Oh Yoon Hee, Joo Dan Te, Shim Soo Ryeon, and even my family members Ha Yoon Cheol and Eun Byeol so many times that I’ve grown accustomed to them, and I feel so sad that I have to say goodbye,” she said. “I also think I’ll feel empty for a long time after saying goodbye to Cheon Seo Jin. I think I’ll remember this drama for a long time as a project that gave me lots of new experiences as an actress. I hope that our beloved writer, director, cast, and crew will get lots of rest and enjoy some relaxing days [after we wrap].” 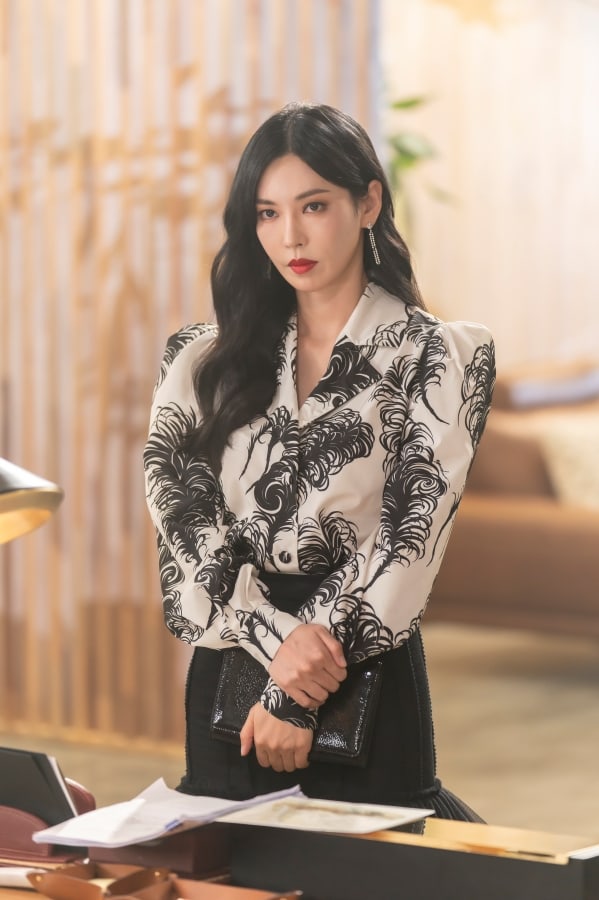 Lee Ji Ah remarked, “I want to sincerely thank director Joo Dong Min and writer Kim Soon Ok, who entrusted me with the great character of Shim Soo Ryeon, as well as the entire cast and crew. I clearly remember when I first received the script and felt excited as I worried about how to prepare for my role. From preparations to our final shoot, I spent nearly two years focusing on Shim Soo Ryeon and also Na Ae Gyo.

“As we raced all the way [from Season 1] through Season 3 without resting, the viewers and fans were always there with us, giving us love and support as they empathized with Soo Ryeon’s emotions and felt for her. Thanks to that love and support, I gained a lot of strength and was able to successfully wrap up [filming].”

The actress also confessed that it hadn’t yet kicked in that “The Penthouse” was truly over. “Because we’ve been filming this drama for multiple seasons, it feels as though after we rest a little, we’ll be starting up again,” she revealed. “That’s how much this drama was my everything [for the past year and a half], and it will remain with me for a long time. Once again, I want to thank everyone who gave ‘The Penthouse’ their unsparing love and support.” 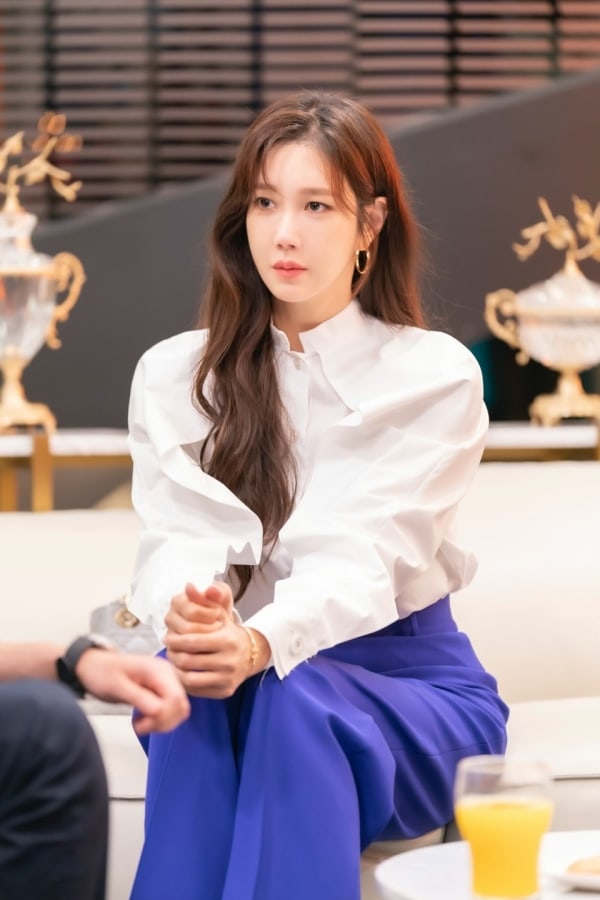 Uhm Ki Joon recalled, “During the year and a half that we spent filming ‘The Penthouse,’ there were many tough days, but because they were days that I spent together with the viewers who loved the character Joo Dan Te and tuned in to every episode of the drama, I was truly happy.”

He went on, “I’m sincerely grateful to director Joo Dong Min, writer Kim Soon Ok, the crew who always worked hard in unseen places, and the entire cast of ‘The Penthouse’—all the people who spent the past year and a half together with me and worked so hard. Once again, I bow my head and thank the viewers who spent all four seasons and every type of weather with ‘The Penthouse.'” 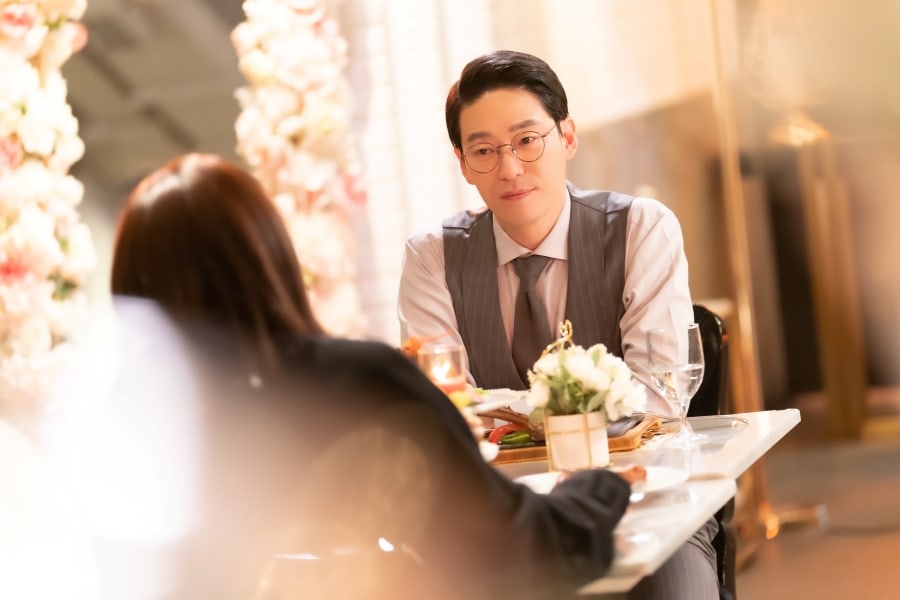 Finally, the drama’s producers commented, “It’s thanks to the cast and crew of ‘The Penthouse’ that we were able to safely and successfully wrap up filming after nearly two years. Above all else, we were able to gain strength during that time thanks to all the love and interest we received from viewers.”

They continued, “‘The Penthouse’ is gearing up for its final episode. We hope that you’ll stay tuned until the very end to see what kind of ending will unfold.”

In the meantime, catch up on the previous episodes of “The Penthouse 3” with subtitles below!

Eugene
Kim So Yeon
Lee Ji Ah
S.E.S.
Uhm Ki Joon
The Penthouse
The Penthouse 3
How does this article make you feel?