SBS’s “The Penthouse 3” shared new stills of an important scene from the final episode!

Previously on the drama, Ha Yoon Chul (Yoon Jong Hoon) passed away due to Cheon Seo Jin (Kim So Yeon), who pretended to have dementia. Shim Soo Ryun (Lee Ji Ah) used Ha Eun Byul (Choi Ye Bin) to lure Cheon Seo Jin. Although the plan was a success, the two characters got into a physical struggle, and Shim Soo Ryun ended up falling off the cliff.

The newly released stills show Cheon Seo Jin in a prison uniform. There are dark circles around her empty eyes, and her usually elegant demeanor is nowhere to be seen. In addition, there are white strands in her hair, and her face is completely pale. She looks both regretful and remorseful, and it appears as if she’s finally given up. 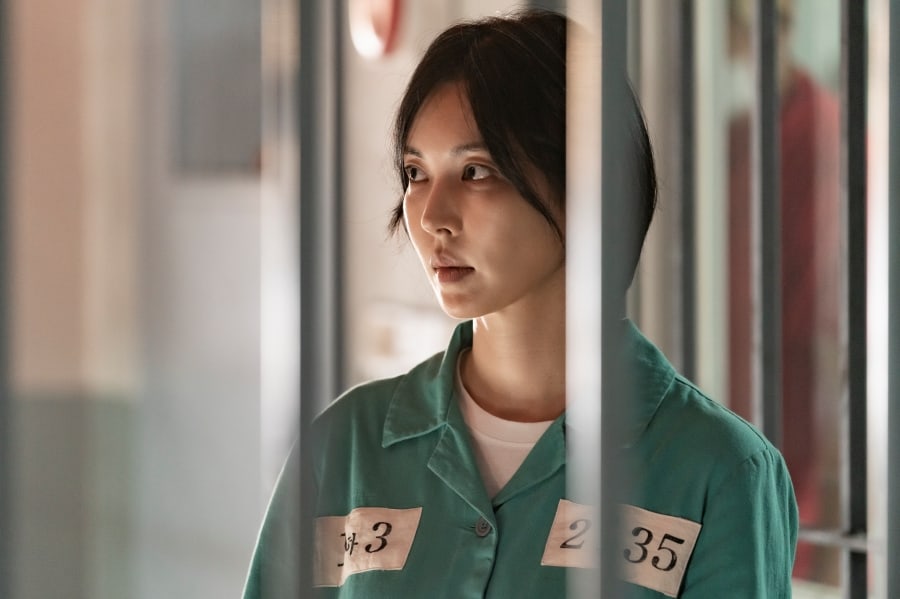 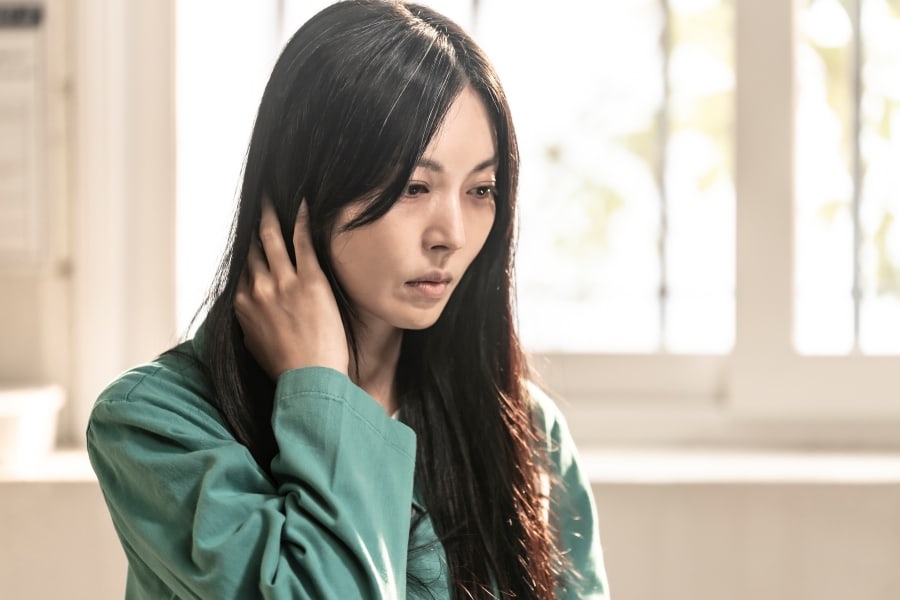 The next photos show Cheon Seo Jin grabbing a pair of scissors and cutting her hair. Despite how messy her hair gets, her miserable expression doesn’t change. What kind of ending is waiting for Cheon Seo Jin, and what happened to Shim Soo Ryeon who fell into the lake? 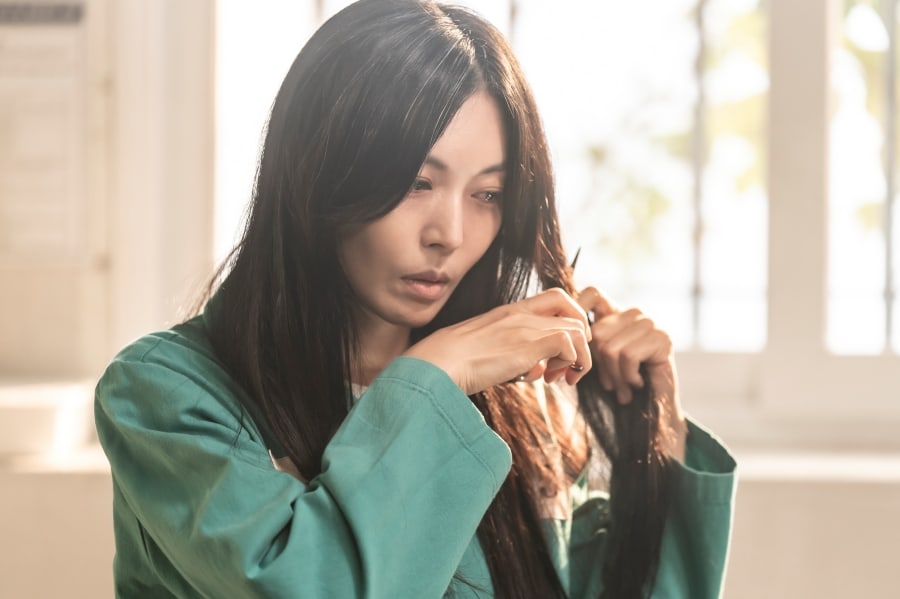 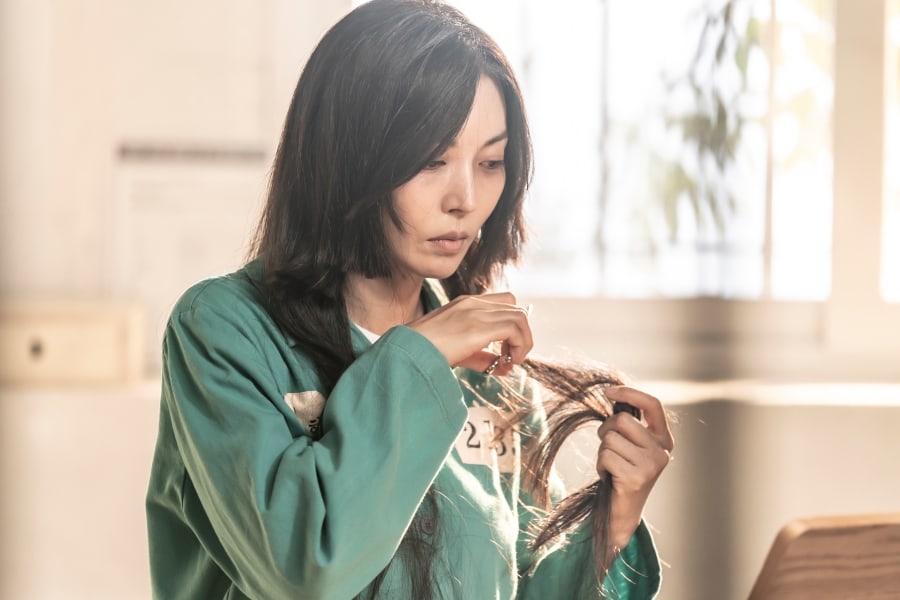 Kim So Yeon impressed viewers with her passionate acting as she completely portrayed Cheon Seo Jin’s greed and evil nature. Before filming this scene, she sincerely prepared her emotions, and once filming started, she immersed into Cheon Seo Jin’s complex feelings until the very end.

The drama’s producers commented, “The villain Cheon Seo Jin was able to be born because of Kim So Yeon. She is an actress who amazed [everyone] at every moment. The final episode will also be a series of twists until the last moment, so please watch until the end.”

In the meantime, catch up on the previous episodes of “The Penthouse 3” with subtitles below!

Kim So Yeon
The Penthouse 3
How does this article make you feel?