Get ready for Shin Min Ah and Kim Seon Ho’s budding romance in the upcoming episode of “Hometown Cha-Cha-Cha”!

On September 11, the drama unveiled stills that share a glimpse of what will happen next.

The fourth episode ended with Yoon Hye Jin sharing her emotional story about her late mother. When she attempted to pass off her tears with the excuse of being drunk and asked if her face was red, Hong Doo Shik placed his hands on the cold glass of ice before gently cupping her cheeks. 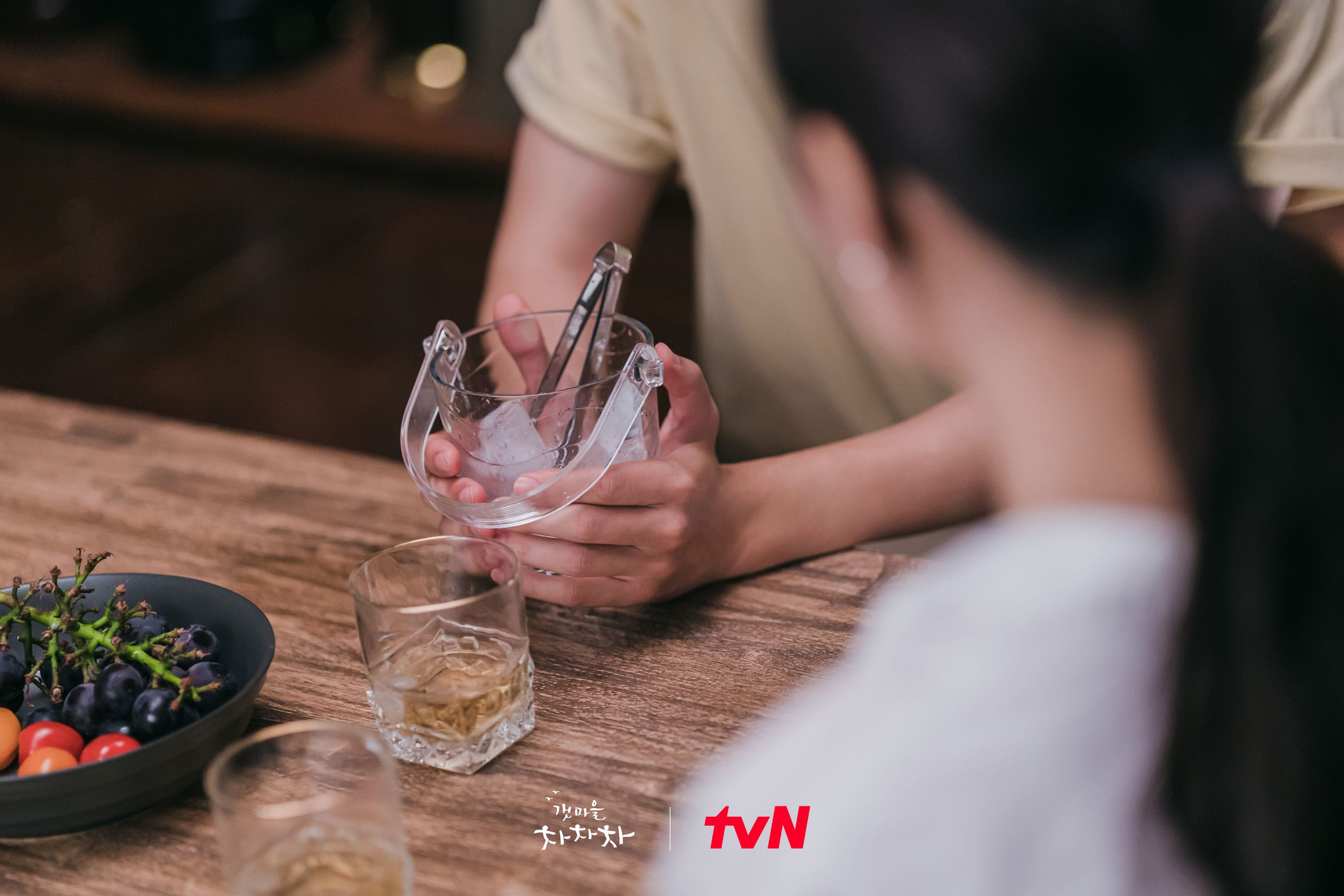 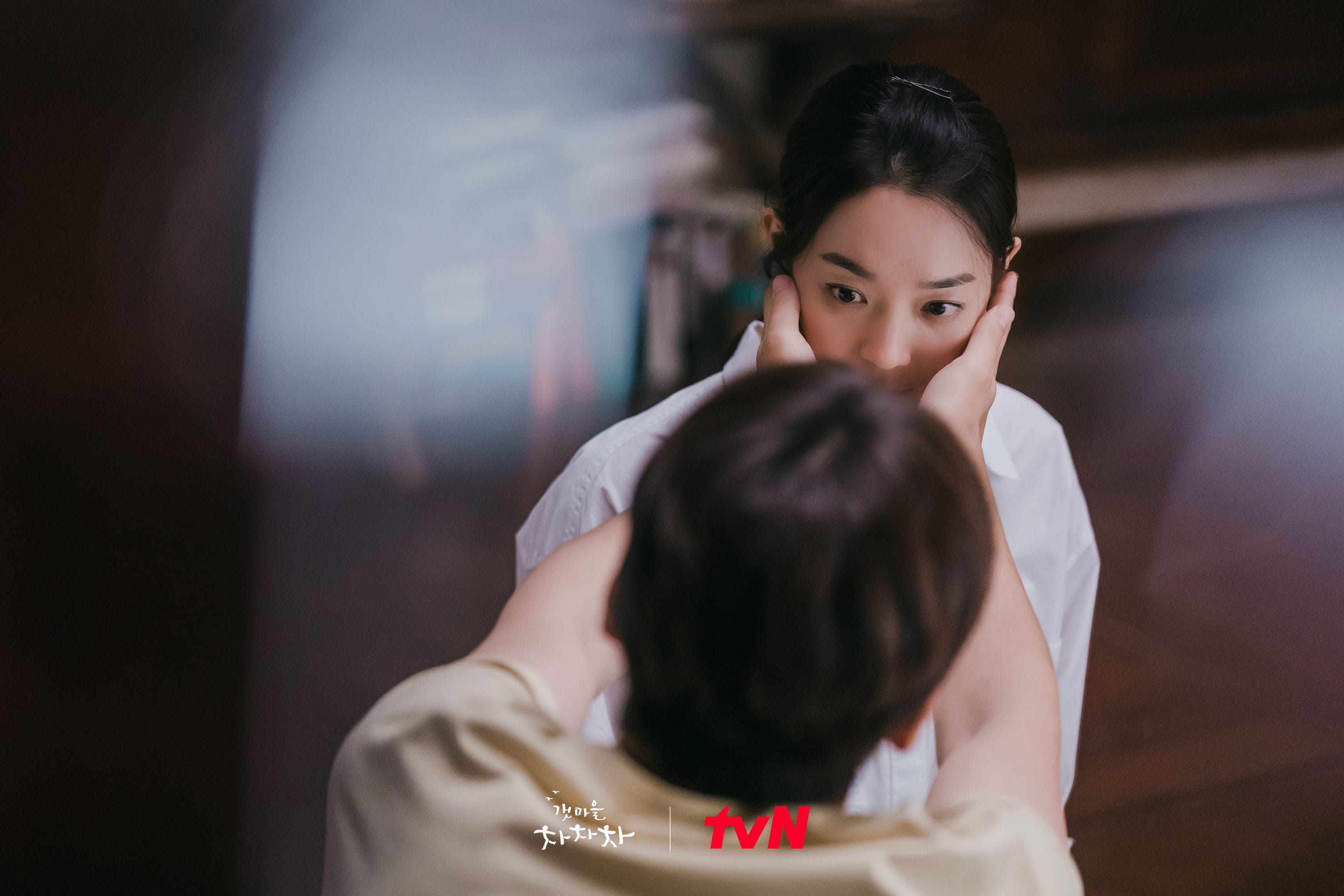 Newly released stills depict what happens the morning after their heart-to-heart moment. Yoon Hye Jin and Hong Doo Shik are sleeping soundly in the same space. In one photo, he smiles affectionately at the umbrella she seems to have left behind. What romantic things have happened to the two, and how will their relationship progress in the future? 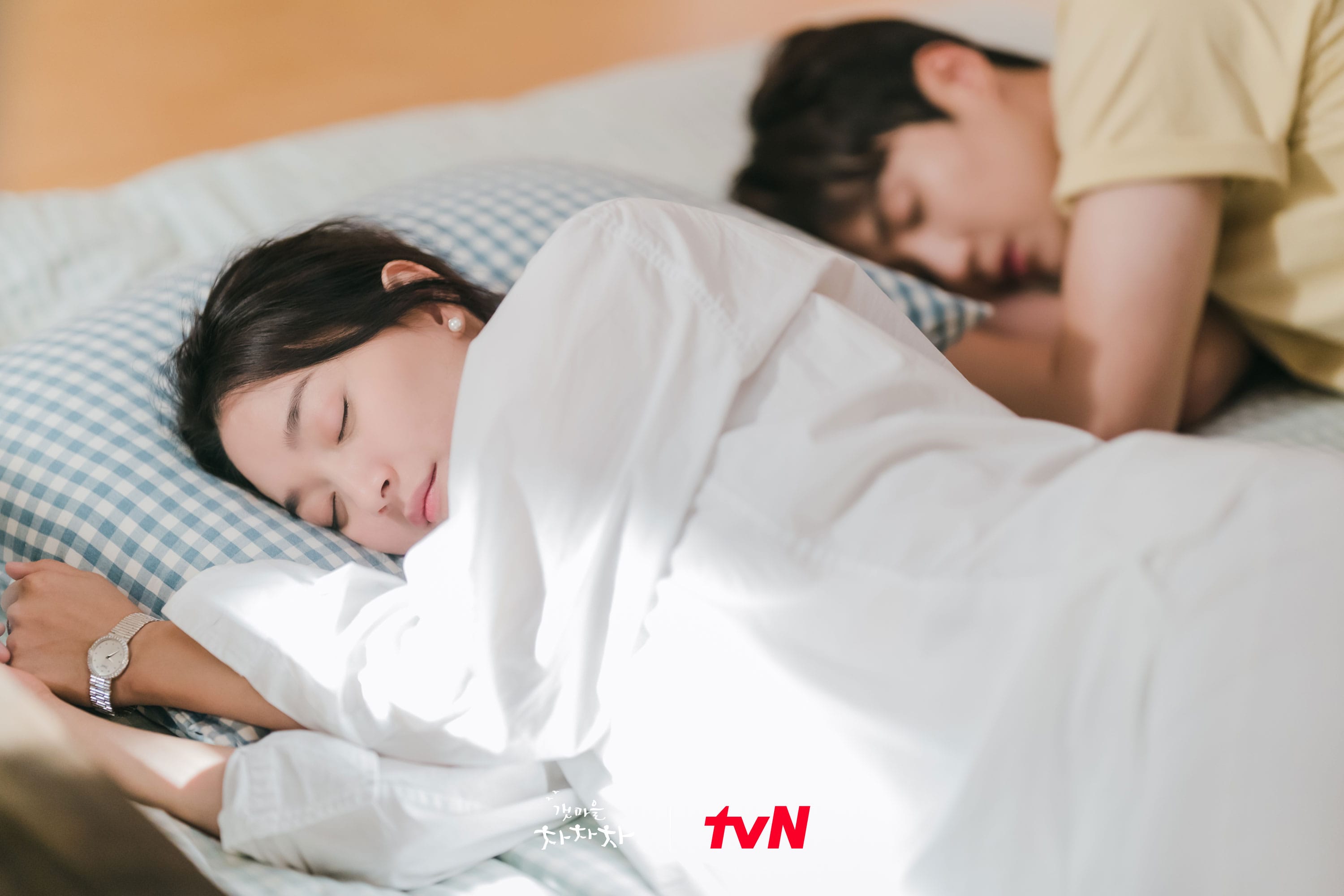 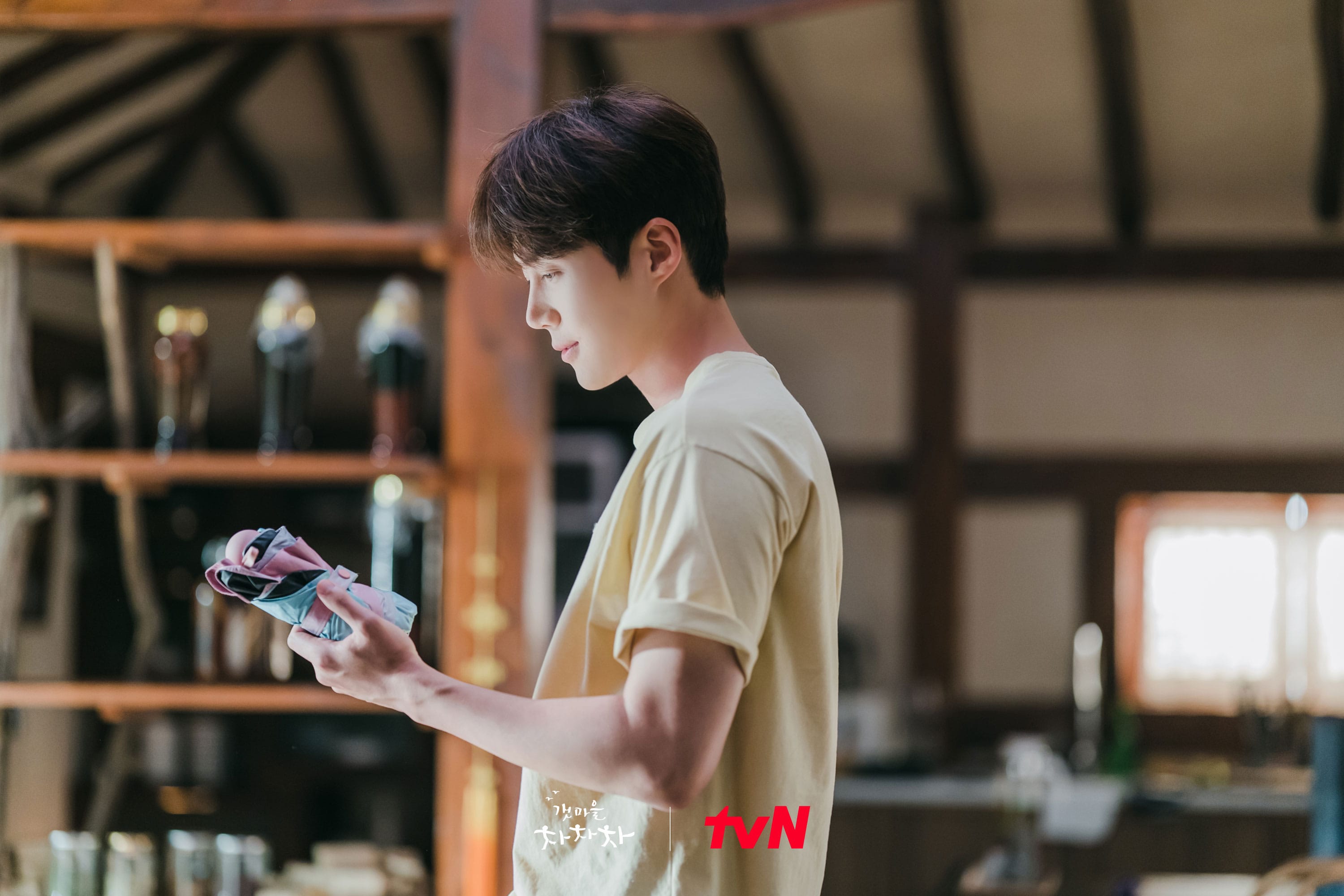 The production team stated, “The relationship between Yoon Hye Jin and Hong Doo Shik is just the beginning. As the story continues, their relationship will deepen, and there will be various events that will make you laugh, feel excited, and cry, so you can look forward to it.”

The next episode of “Hometown Cha-Cha-Cha” airs on September 11 at 9 p.m. KST.

In the meantime, check out Shin Min Ah in “Tomorrow With You“: