Watch: Kim Min Jae And Park Gyu Young Are A Blushing Duo While Making Teasers For “Dali And Cocky Prince”

“Dali and Cocky Prince” is an upcoming romantic comedy starring Kim Min Jae as Jin Mu Hak, a man who lacks schooling and book smarts but is extremely resourceful and talented at making a living, and Park Gyu Young as Kim Dal Li, a woman who is intellectually polished and comes from an elite background but doesn’t know how to take care of herself.

The newly released video gives a behind-the-scenes look at the filming for the drama’s posters and trailers.

Kim Min Jae begins by greeting the viewers, saying, “This is the photo shoot for the ‘Dali and Cocky Prince’ posters. Our concept centers around masterpieces. I think [the photos] will come out nicely.” He is friendly and warm towards the staff, and he asks them to take good photos of him. The crew members praise him for his looks, and he squeezes his eyes shut in embarrassment.

Park Gyu Young appears on the set, and after her solo shots, Kim Min Jae joins her for the couple posters. The two are in a cheerful mood, but when they make eye contact, they turn shy and bashfully smile at each other. 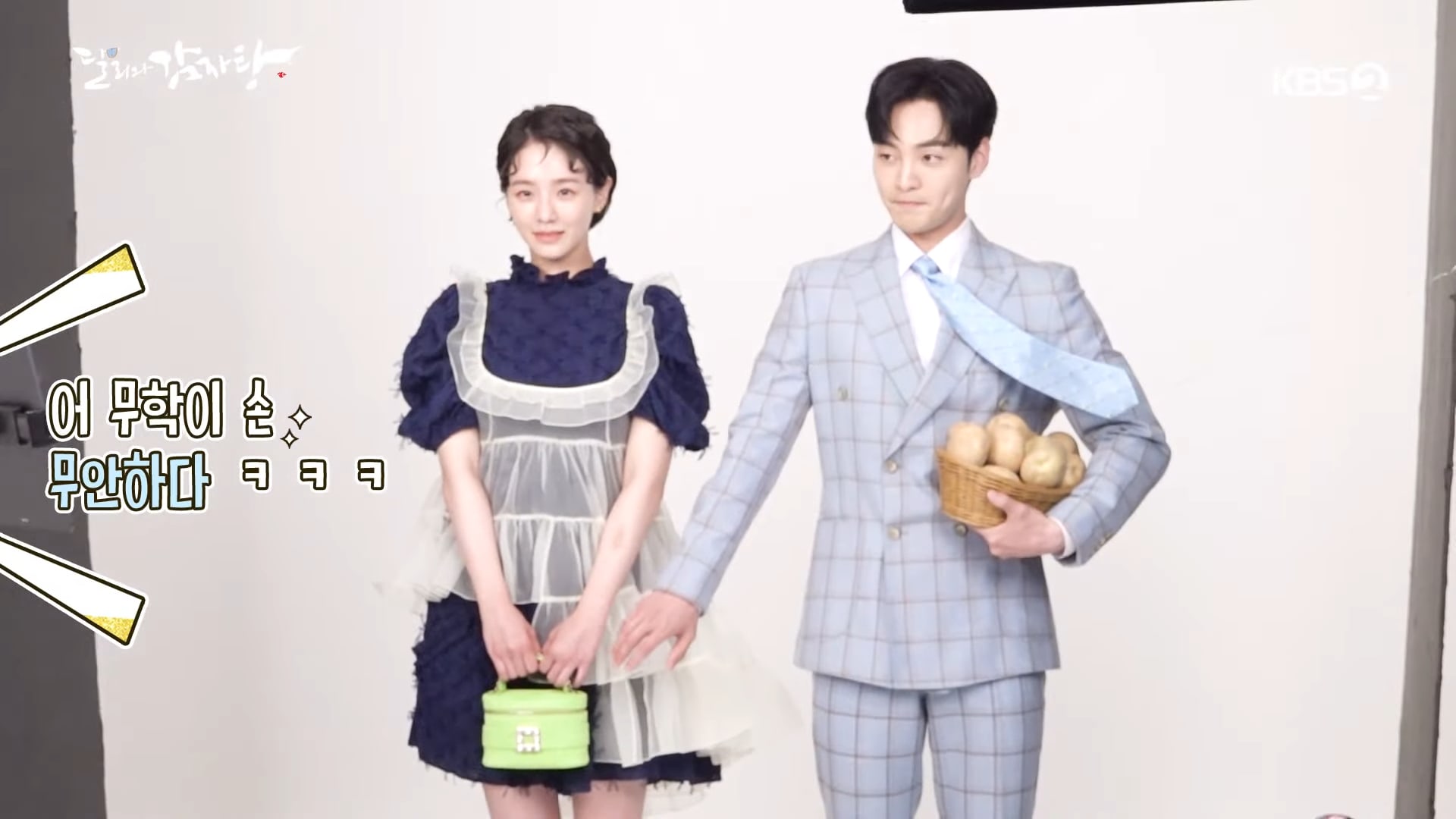 Next, the co-stars film outside in fancy attire. Park Gyu Young fans herself first and then helps him cool down. They are all smiles as they pose for their photos, and they gently sway from side to side. 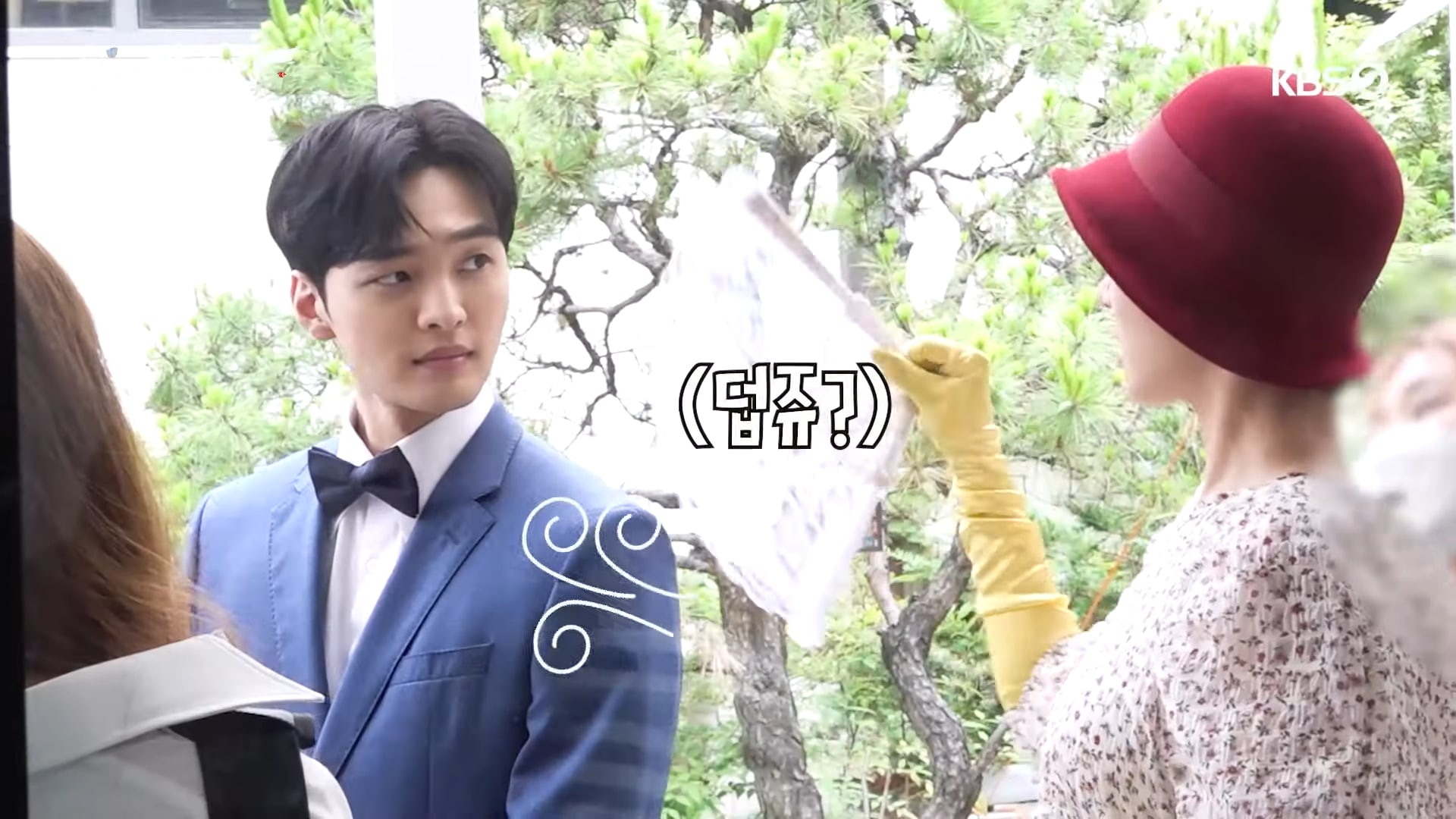 Then the two actors team up for the teaser video. During break, they film each other for the making-of clip. Park Gyu Young asks Kim Min Jae how he feels, and he replies, “I feel refreshed as if I’ve just woken up in the morning.” She compliments his eyes, saying that they sparkle like stars, and adds, “Your skin is like a freshly opened carton of milk.” In response, Kim Min Jae jokes, “Do you only drink rotten milk?” 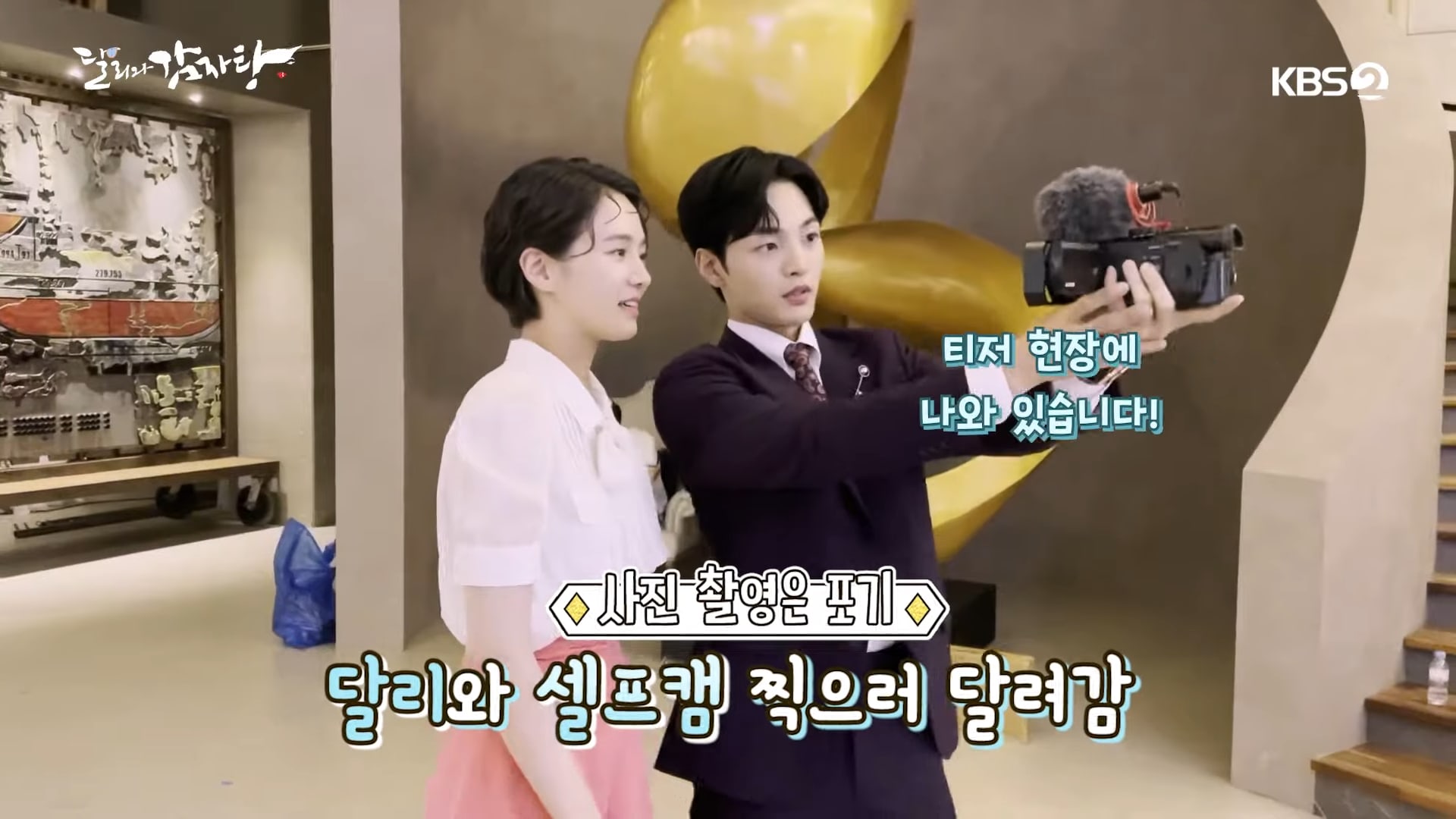 In the meantime, watch Kim Min Jae in “Dr. Romantic 2“: