On the latest episode of “The Manager,” NCT’s Doyoung and Jungwoo showed Gong Myung a glimpse of NCT 127’s upcoming comeback track “Sticker“!

During the September 11 episode of the MBC reality show, Gong Myung revealed his home for the first time on television.

Watching from the studio, the panel of MCs cooed over the adorable family photos of the actor and his younger brother Doyoung—as well as his parents’ loving display of their two celebrity sons’ photos. 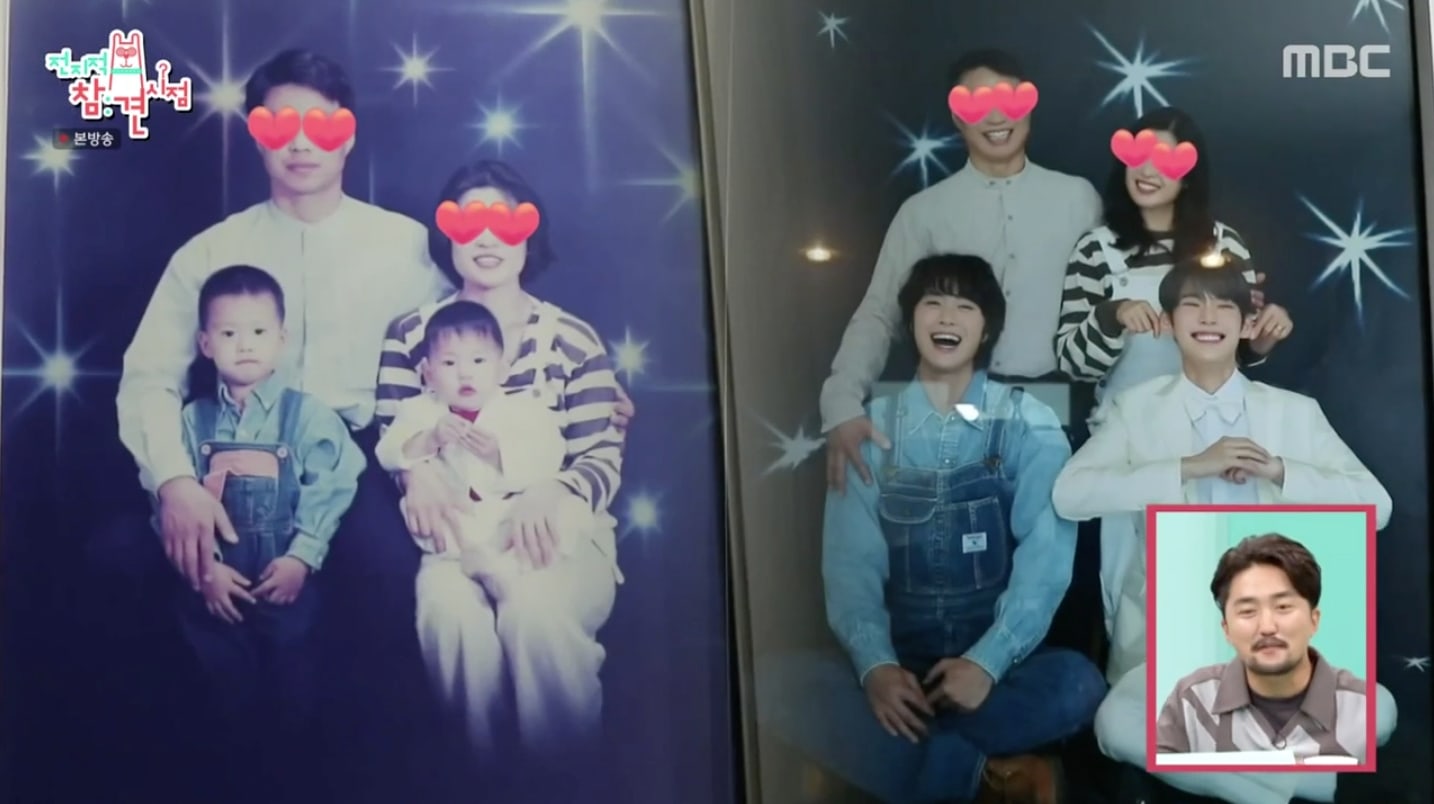 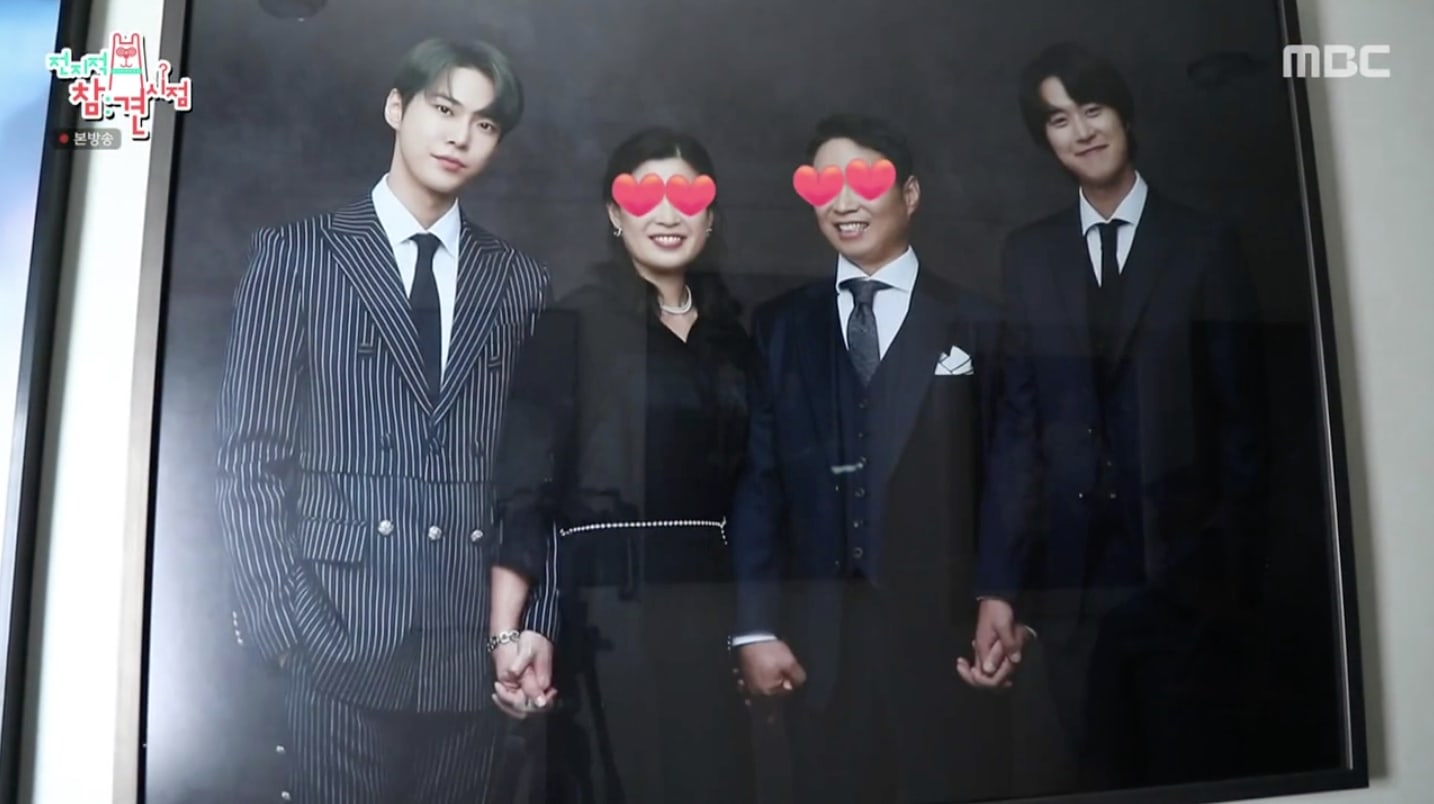 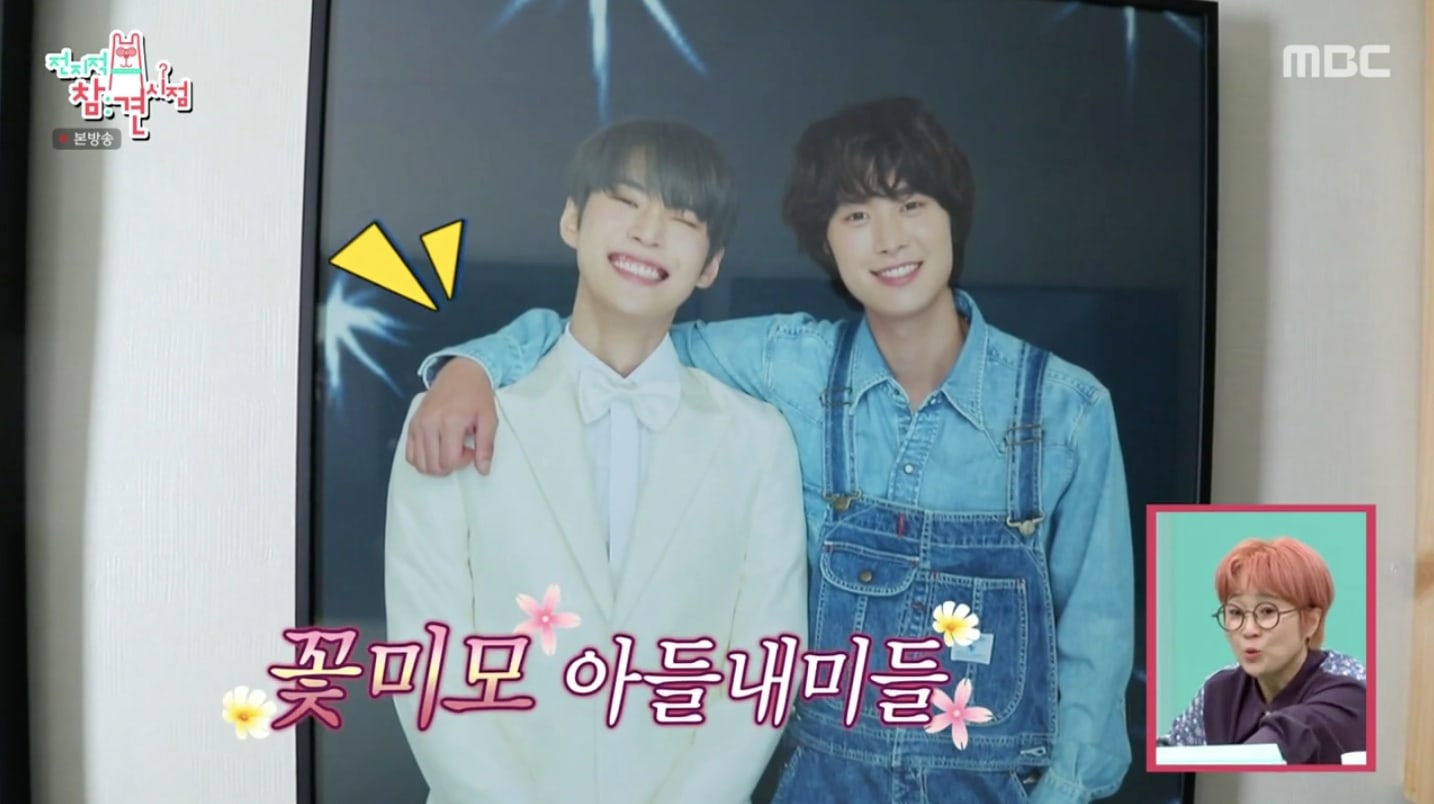 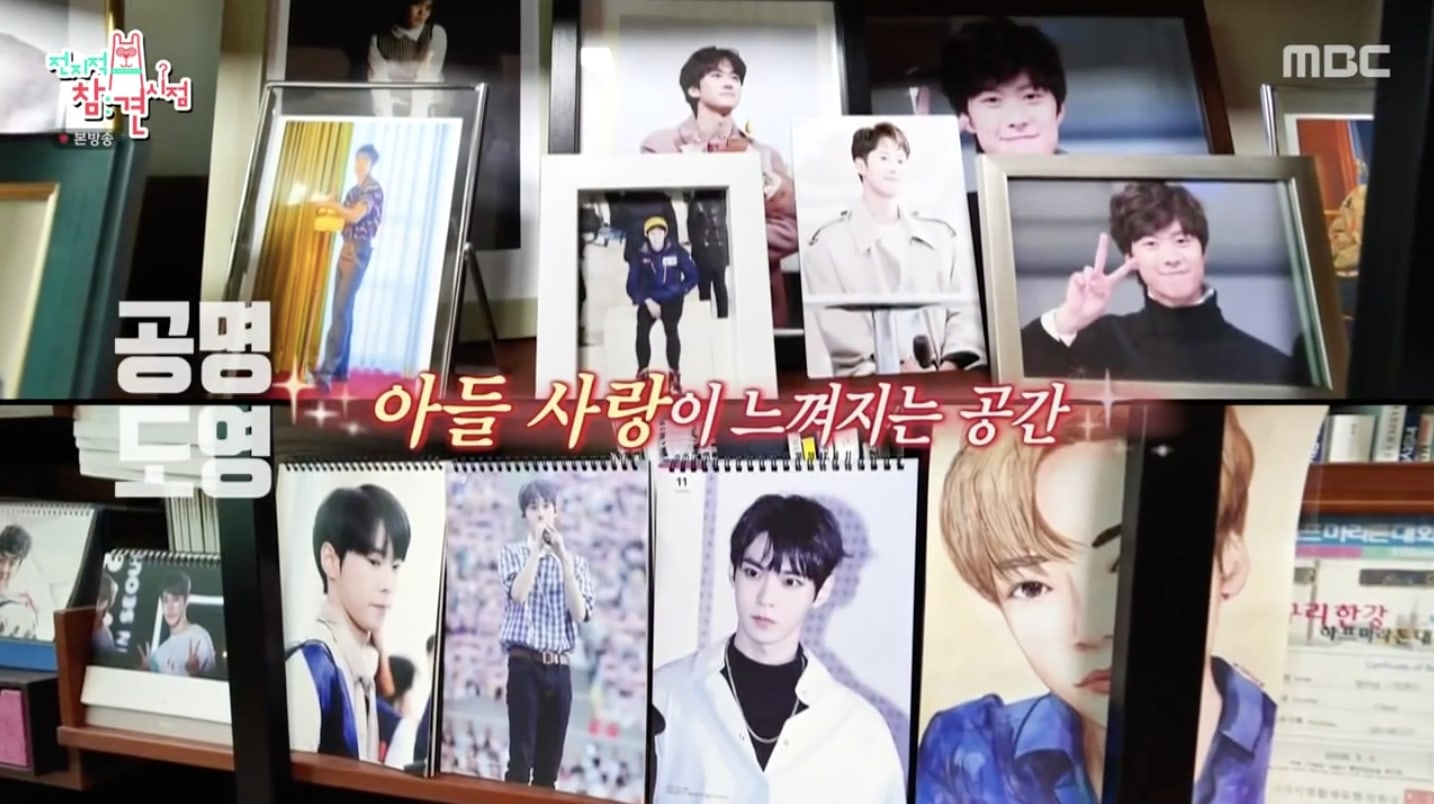 After Gong Myung worked out at home and went for a walk, Doyoung dropped by to visit his brother and cook him a homemade meal. In addition to chatting about Gong Myung’s new drama “Lovers of the Red Sky” and Doyoung’s musical “Marie Antoinette,” the visibly close brothers made the panelists smile with their affectionate relationship and nonstop teasing of one another.

Doyoung also talked about Gong Myung’s popularity during their childhood, recalling, “You became really handsome starting in around fourth grade or so. Thanks to you, I really benefited a lot from [being your brother].”

Watching their conversation from the studio, Yoo Byung Jae remarked, “Gong Myung was so popular in his school days that his nickname was ‘the mayor of Guri [his hometown].’ It was to the extent that when he walked down the street, all the students passing by would greet him.” Gong Myung humbly insisted that he wasn’t that popular, but when the panelists pressed him about the nickname, he admitted that people had, in fact, called him that. 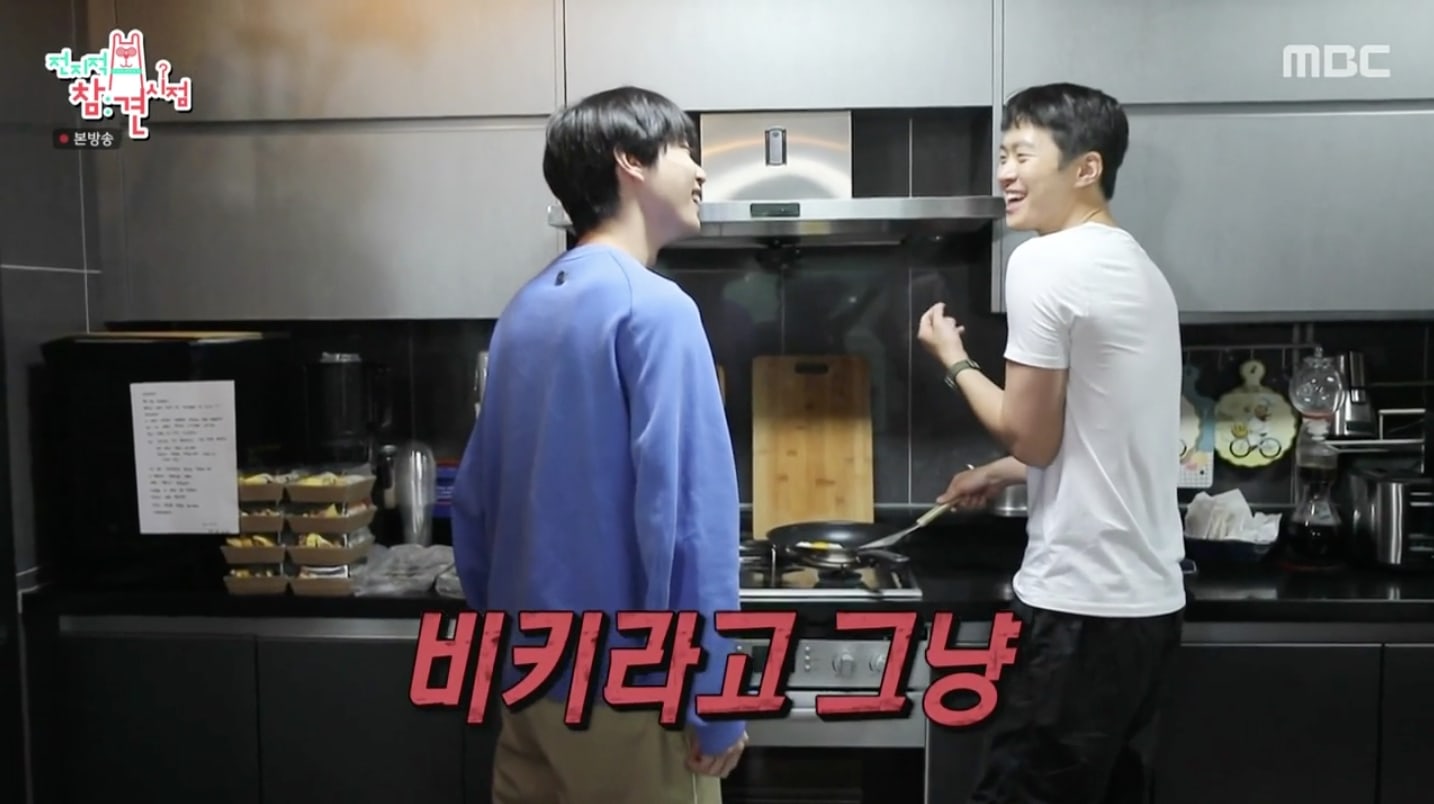 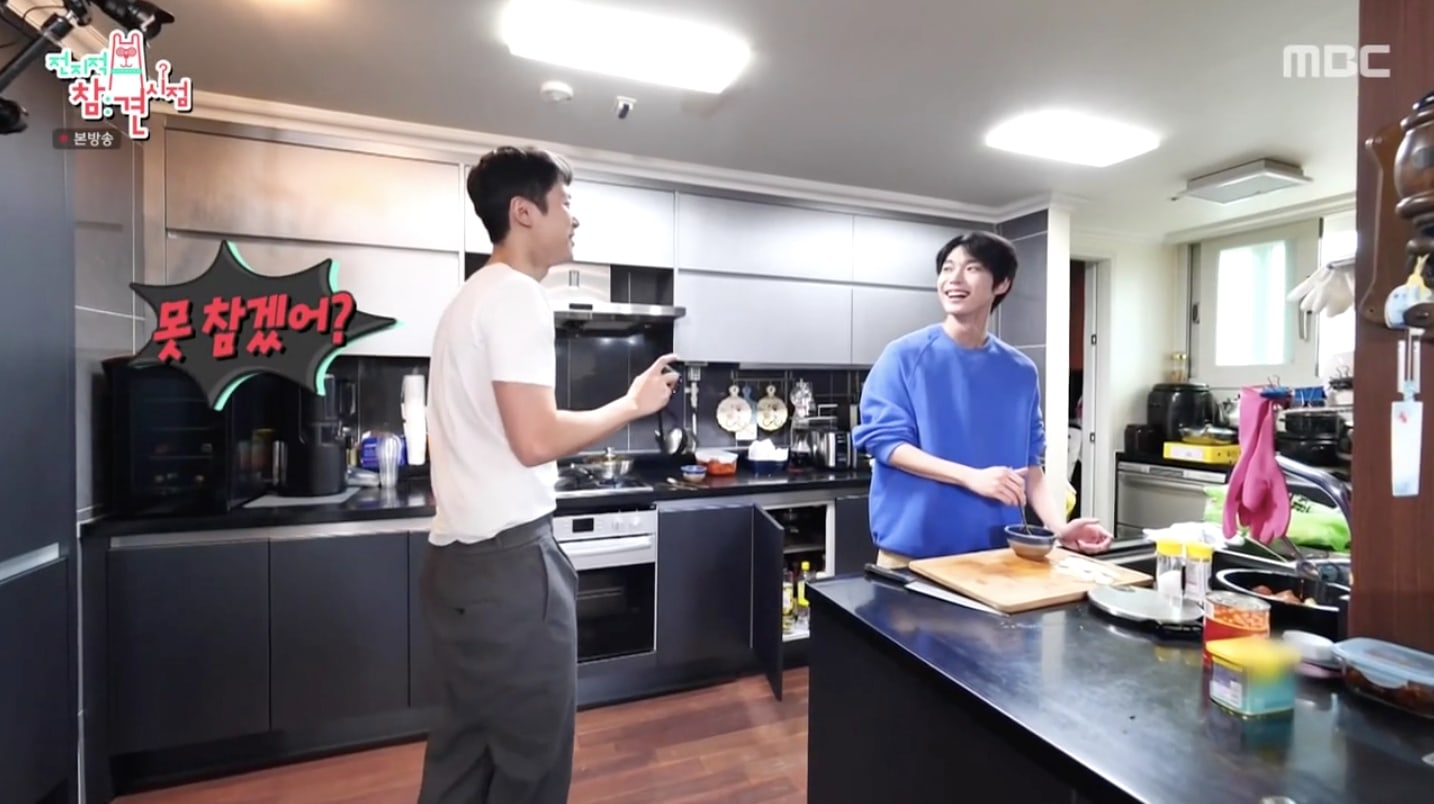 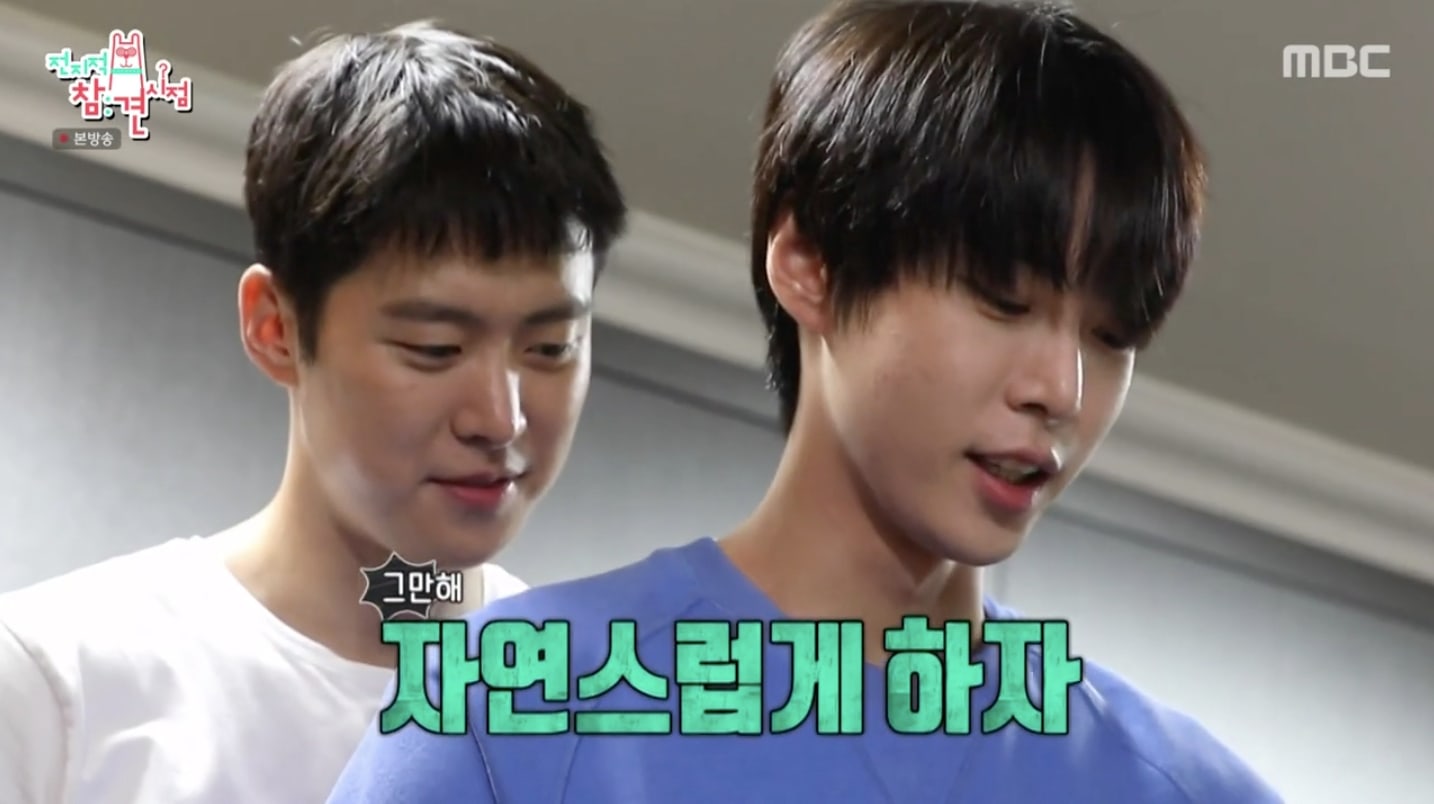 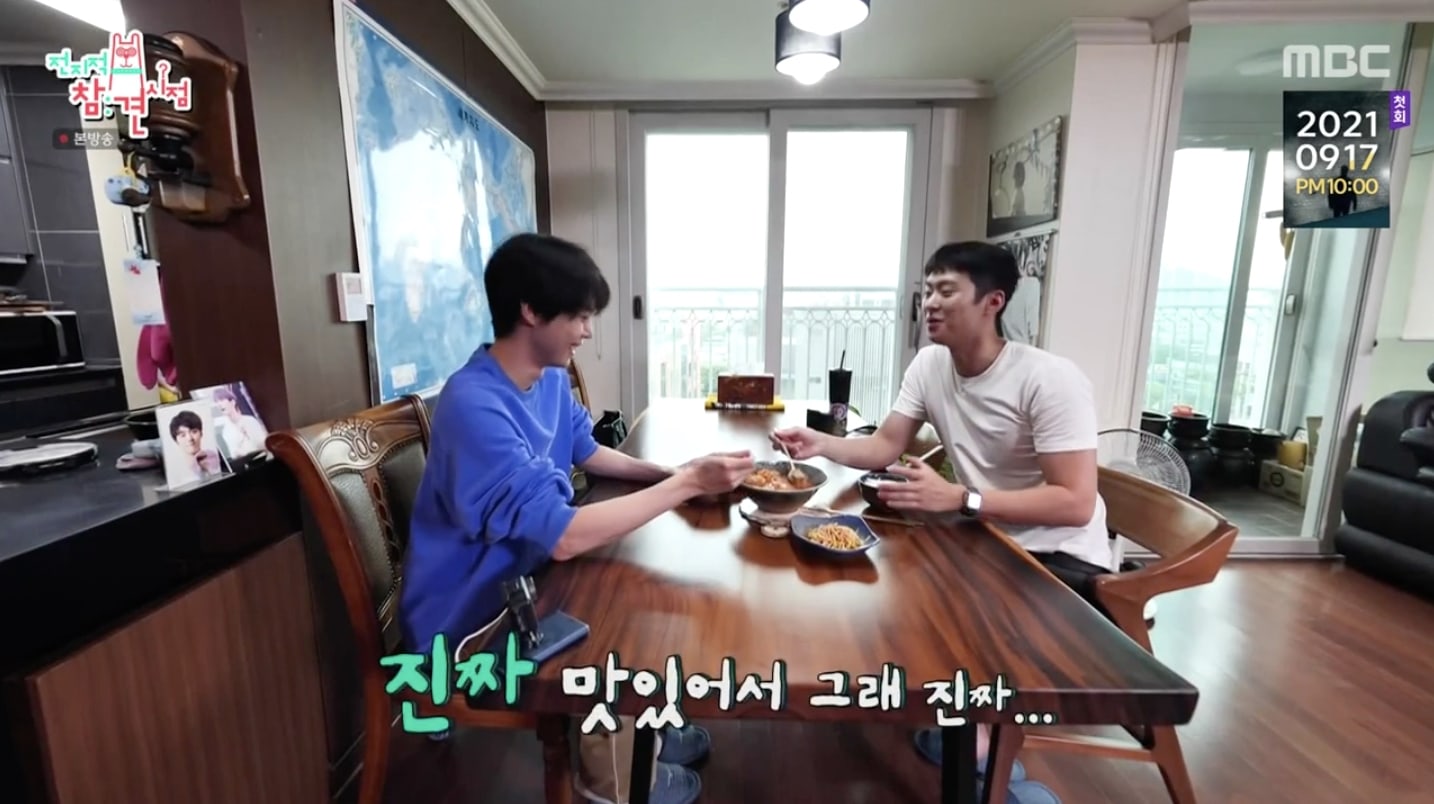 Later on, Gong Myung and his manager accompanied Doyoung to the recording studio at SM Entertainment building, where he was scheduled to record part of NCT 127’s upcoming title track “Sticker.”

At the studio, Gong Myung and Doyoung met up with Jungwoo, who expressed his excitement at seeing the actor in person. Jungwoo told Gong Myung, “Because you’re [Doyoung’s] brother, I genuinely always felt like we have a certain bond. Whenever I saw you on TV, I felt that way.” Gong Myung replied, “It’s the same for me too! Since you’re Doyoung’s bandmates, even if we don’t talk much, I feel close to you guys somehow.”

After Doyoung revealed part of the chorus of “Sticker” in the recording studio, the two NCT 127 members taught Gong Myung and his manager one of the key moves from their choreography for the song.

They also went on to personally demonstrate part of the choreography for the chorus, though Doyoung regretfully remarked, “The signature part of our choreography is actually the intro. It’s too bad we can’t show it to you guys yet.”

Check out the sneak peek of NCT 127’s upcoming song “Sticker” below!

…and watch Gong Myung in “Lovers of the Red Sky” here!

NCT
Jungwoo
Gong Myung
Doyoung
NCT 127
The Manager
How does this article make you feel?