The cast of “Running Man” put their popularity to the test on the show’s latest episode!

During the September 12 broadcast of the SBS variety show, the cast played a game in which they had to guess which of two search terms had been more popular over the past year. After calculating which term had been searched more often in every single region of South Korea, the search term that had “won” the most regions was deemed the winner of the battle.

Sure enough, Ji Suk Jin had been more popular in all but four regions of South Korea. 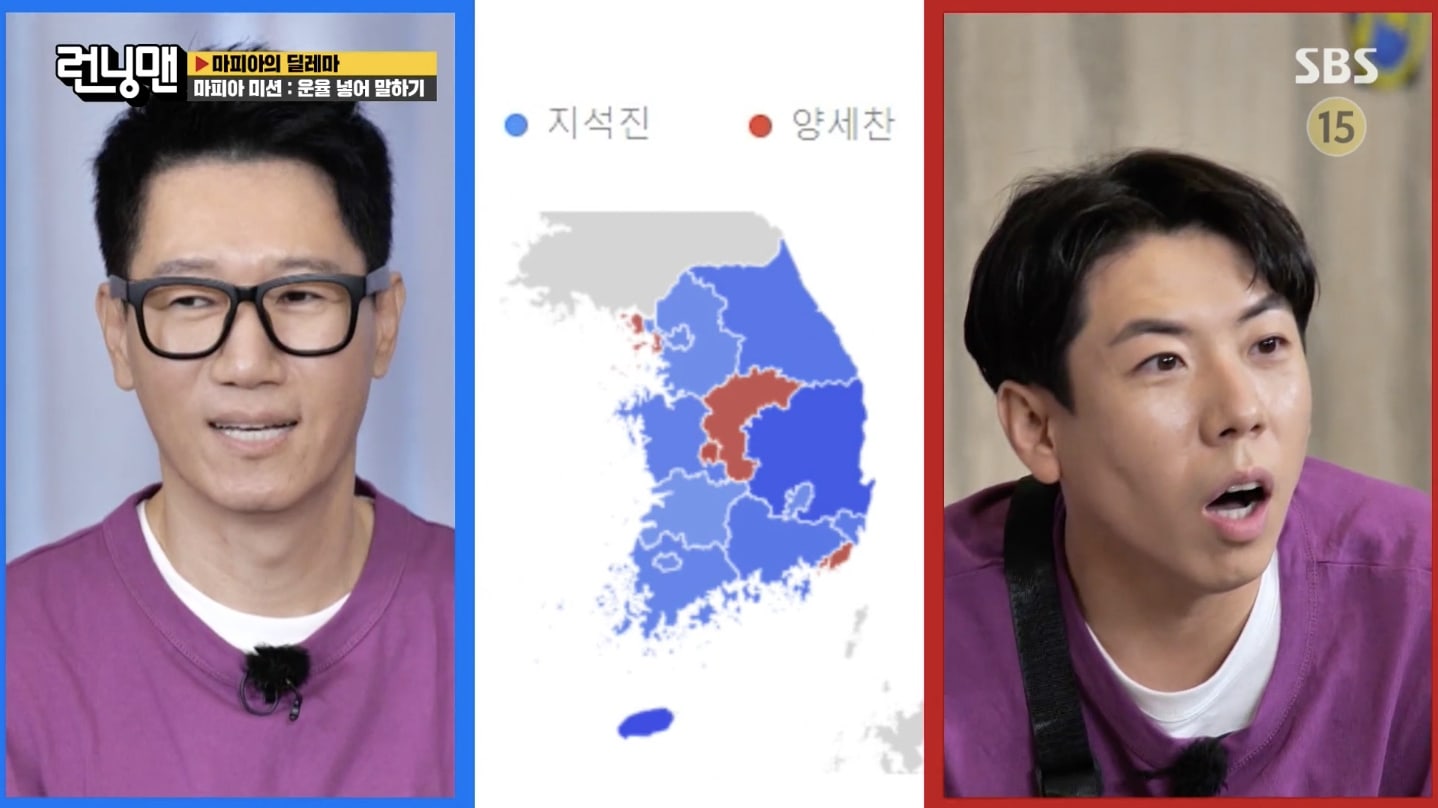 The next match was between HaHa and Jun So Min, and all the cast members except for Song Ji Hyo, Ji Suk Jin, and Jun So Min guessed that “HaHa” had been the more popular search term over the past year.

However, they turned out to be wrong: Jun So Min had won almost every region of South Korea, with just two exceptions. 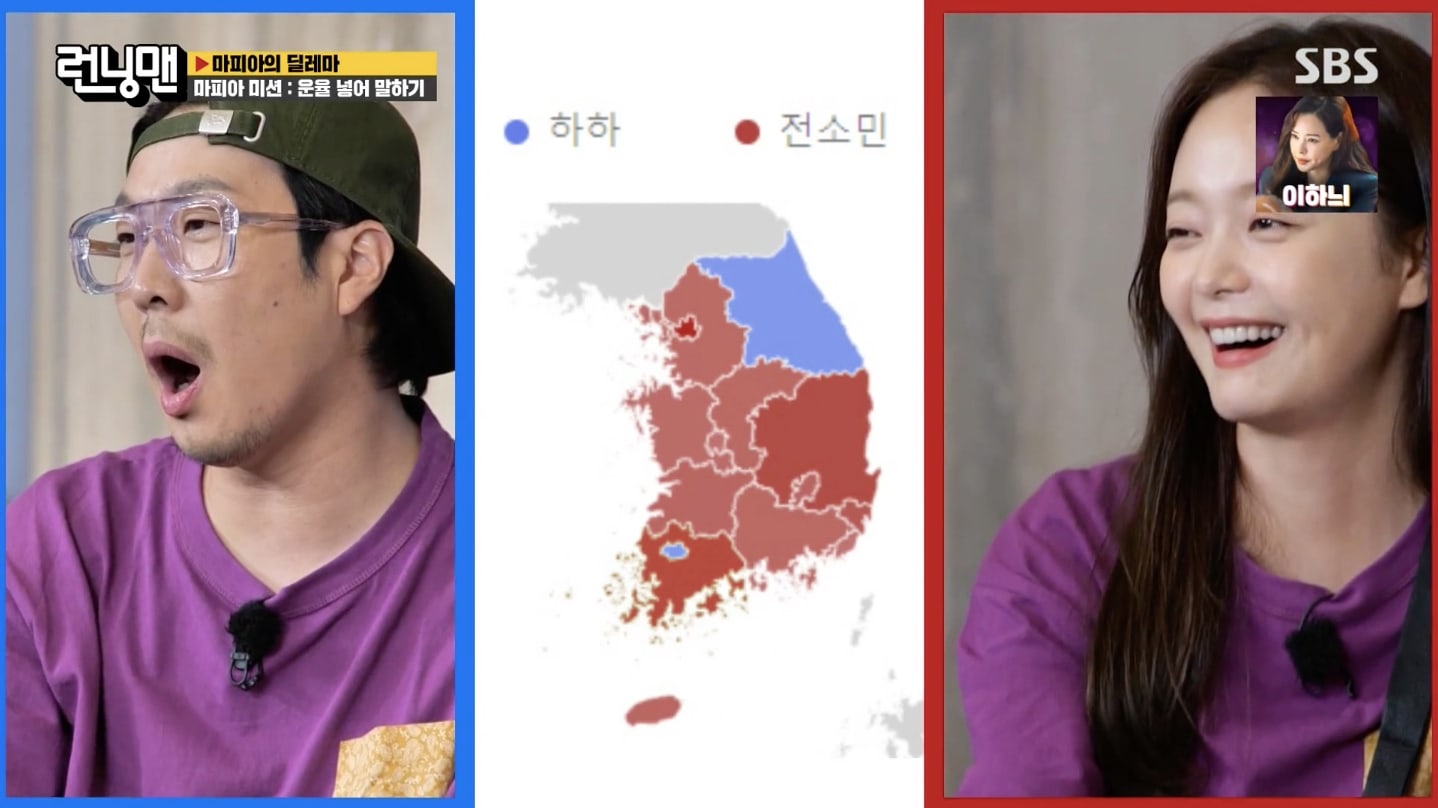 After seeing HaHa’s loss, Yang Se Chan confidently asked the production staff if he could face off against HaHa, whom he thought he could beat.

However, none of the other cast members agreed that he had a shot at winning—every single one of them voted for HaHa, leading Ji Suk Jin to change his guess to Yang Se Chan at the last minute. As they had predicted, HaHa had won every region except for one. 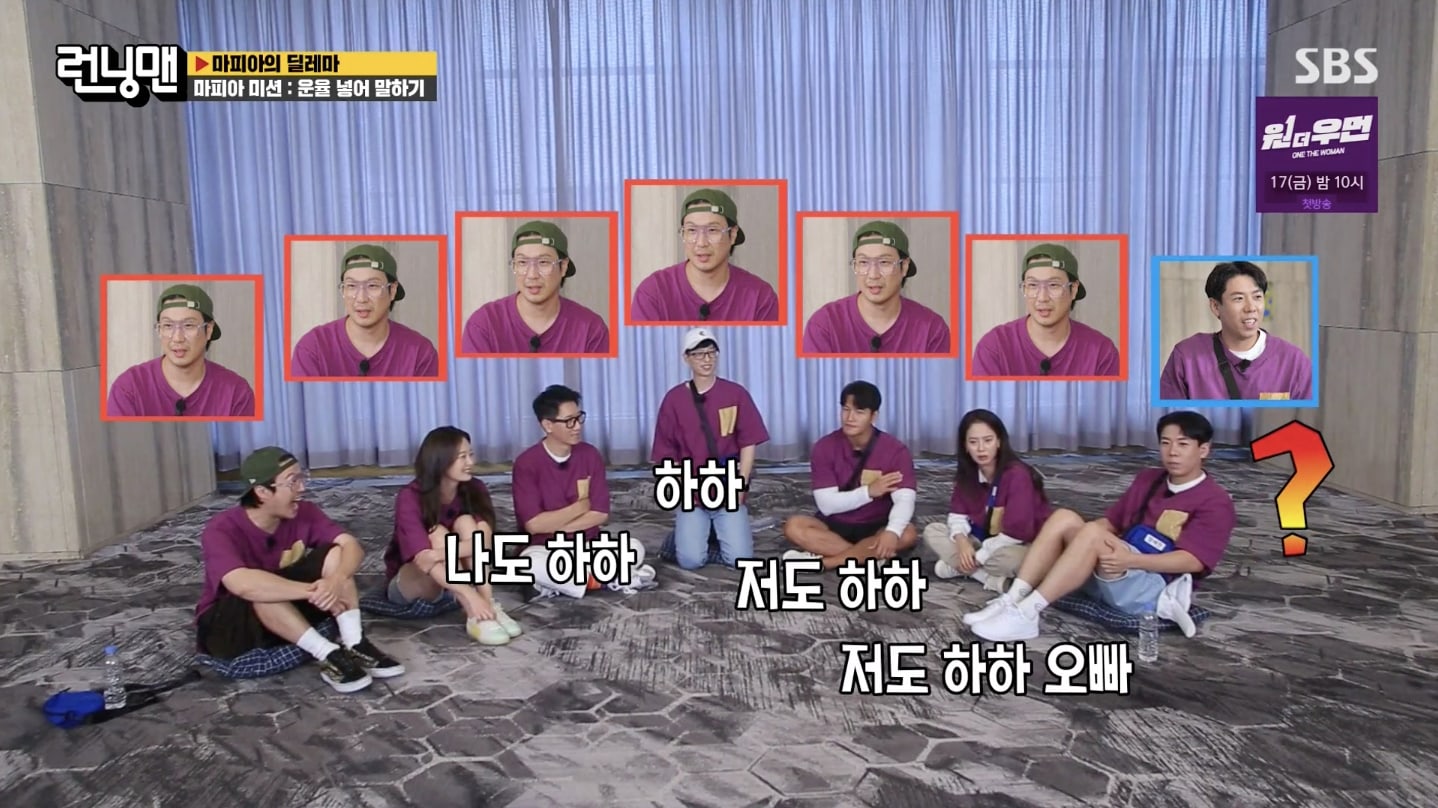 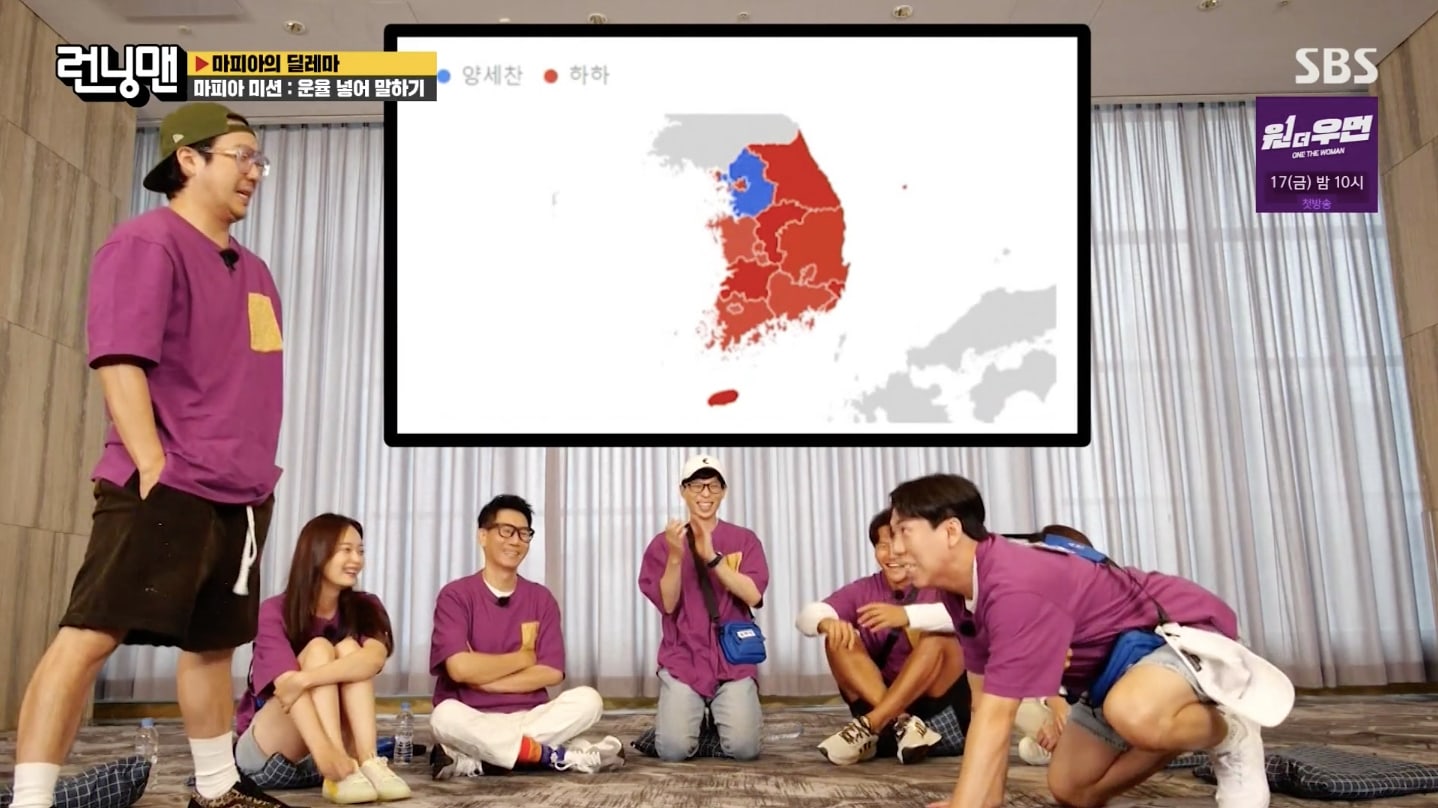 Ji Suk Jin went on to suggest a match between Yoo Jae Suk and the immensely popular character Pengsoo, which resulted in another perfect victory for Yoo Jae Suk. 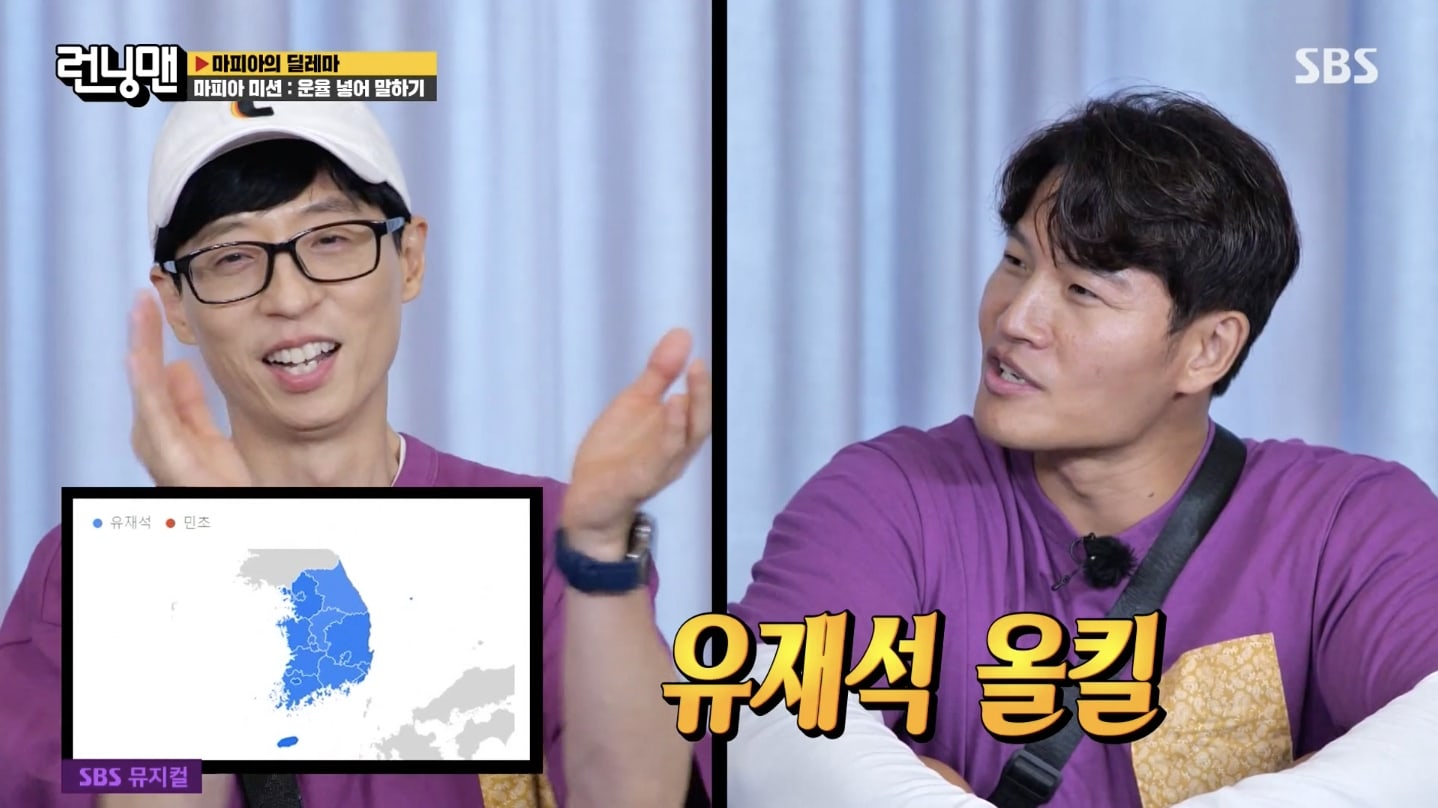