KBS has released two sets of stills ahead of the upcoming episode of “Police University”!

The first set of stills focuses on the new students at the police university enjoying their summer vacation together. The four close friends, Kang Seon Ho (Jinyoung), Oh Kang Hee (Krystal), No Beom Tae (Lee Dal), and Jo Jun Wook (Yoo Young Jae), head off to the beach after a crazy semester.

In the previous episodes, Oh Kang Hee, who figured out the truth behind the mysterious connection between the police university and the illegal gambling case, set up an investigation team with No Beom Tae and Jo Jun Wook to help Kang Seon Ho. Oh Kang Hee got crucial information from her mother, Oh Jeong Ja (Kim Young Sun), and Professor Kwon Hyuk Pil (Lee Jong Hyuk) also helped the others in their investigation. Thanks to their help, Kang Seon Ho and Yoo Dong Man (Cha Tae Hyun) were able to race to the scene and arrest the suspect Go Deok Bae (Shin Seung Hwan).

After all this, the young investigation squad is enjoying some time off, taking selfies while goofing off for the camera, and shedding their uniforms for casual clothes. In the middle of the friends’ vacation, Kang Seon Ho and Oh Kang Hee also take the chance to exchange meaningful looks, as if on a date, leaving the single No Beom Tae and Jo Jun Wook to stare after them. 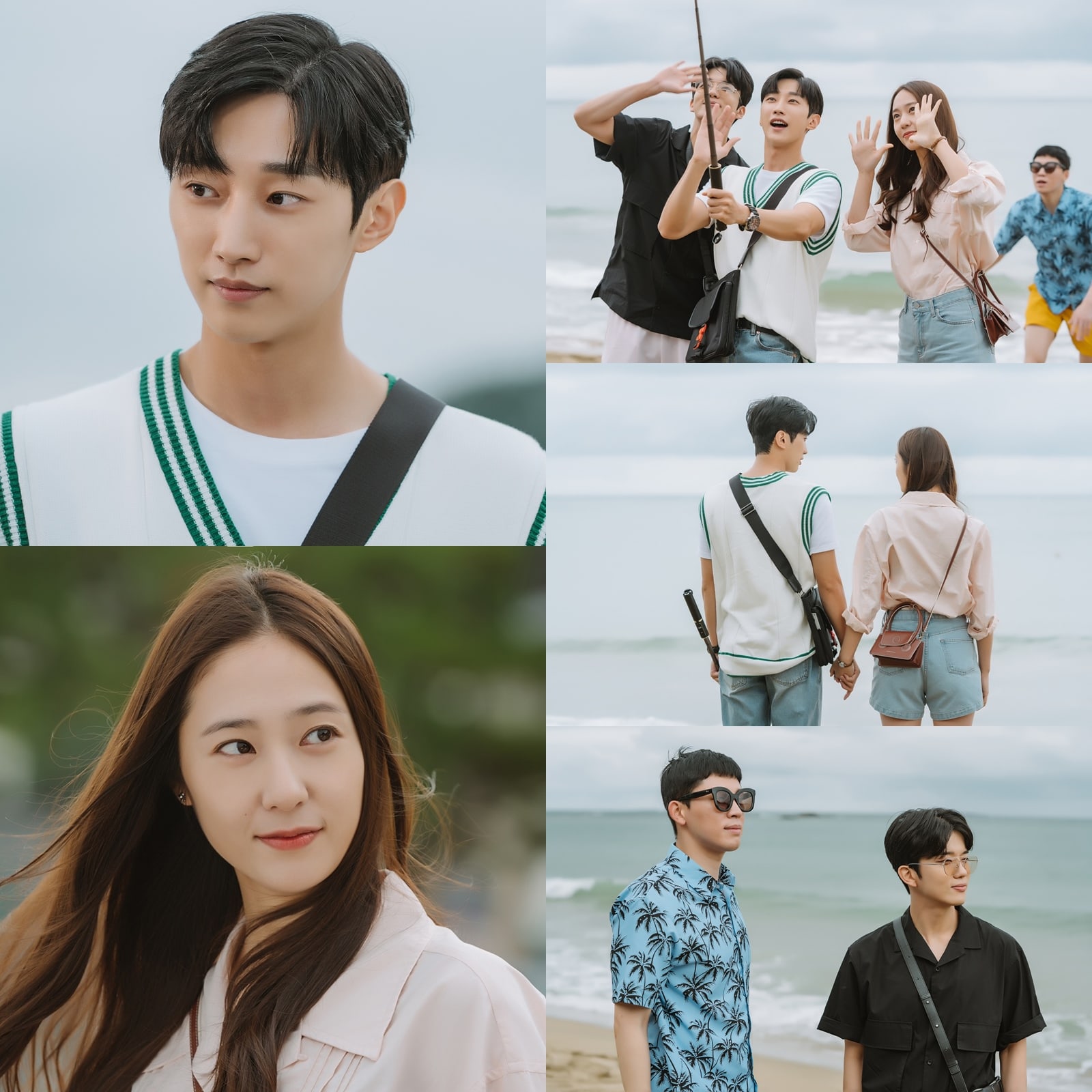 The atmosphere was less congenial on the professor side, as KBS also released stills of Cha Tae Hyun and Hong Soo Hyun as Yoo Dong Man and Choi Hee Soo. Yoo Dong Man looks worried and taken aback to be approached by Choi Hee Soo, who made viewers suspicious with her phone call to someone that said, “We have to end things before then” just before Go Deok Bae was arrested. What is the secret that she’s hiding, and can Yoo Dong Man bring his investigation to a successful close? 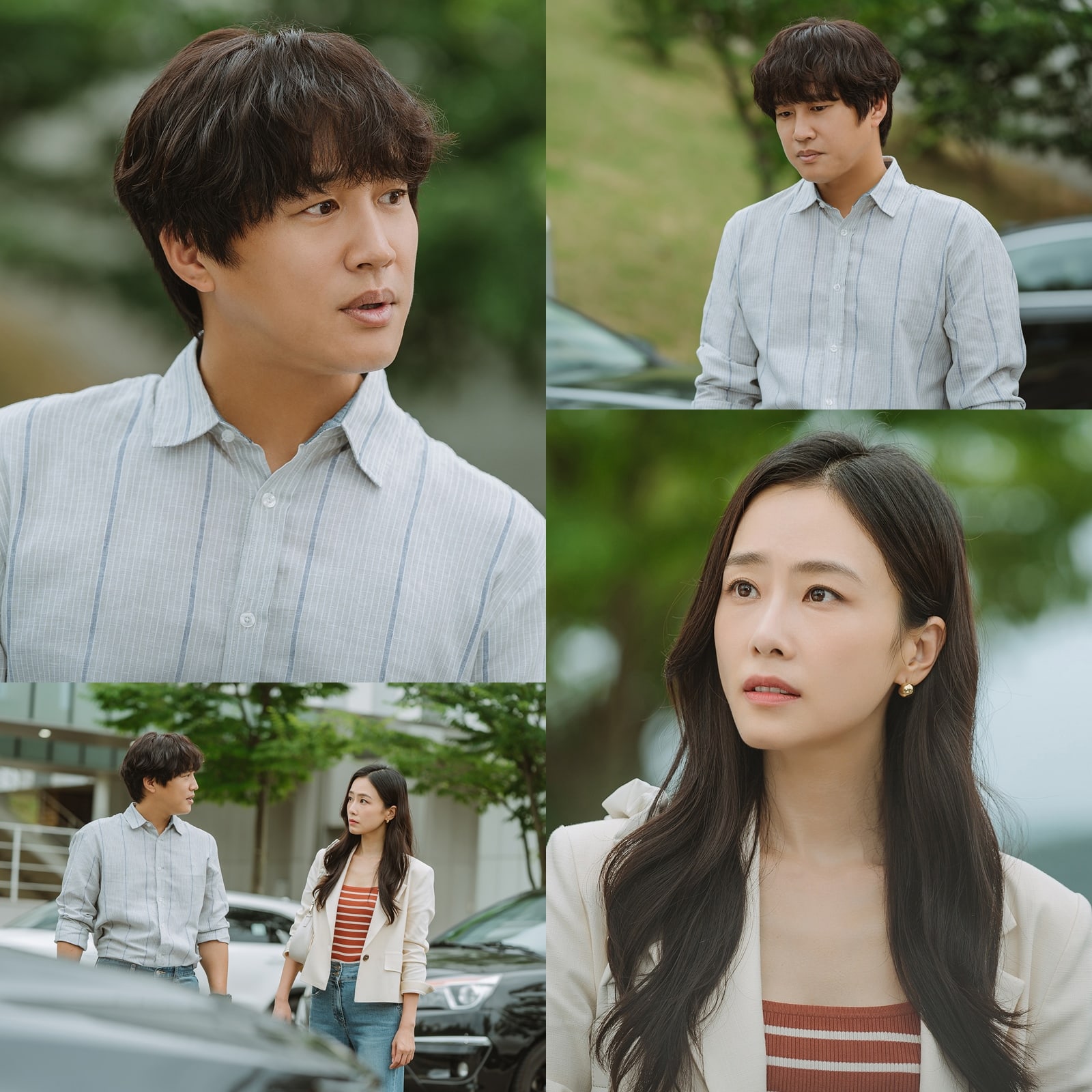