SBS’s “One the Woman” has released new individual posters for Honey Lee and Lee Sang Yoon!

“One the Woman” is an upcoming comedy drama about a corrupt prosecutor named Jo Yeon Joo who tries to regain her memories after getting amnesia and switching lives with a chaebol daughter-in-law named Kang Mi Na who looks exactly like her. Honey Lee stars in the dual roles of Jo Yeon Joo and Kang Mi Na, while Lee Sang Yoon co-stars as Han Seung Wook, a third-generation chaebol who still has feelings for his first love.

The title of “One the Woman” refers to the fact that Jo Yeon Joo and Kang Mi Na look identical and that Jo Yeon Joo ends up switching lives with Kang Mi Na after getting amnesia, but is also a pun on “Wonder Woman.” In the new posters revealed on September 13, Honey Lee and Lee Sang Yoon strike bold poses in front of the number “1.” Confident, charismatic, and fearless, Jo Yeon Joo’s poster caption reads, “I’ll show you how scary dust can be after stepping all over you on my way up.” 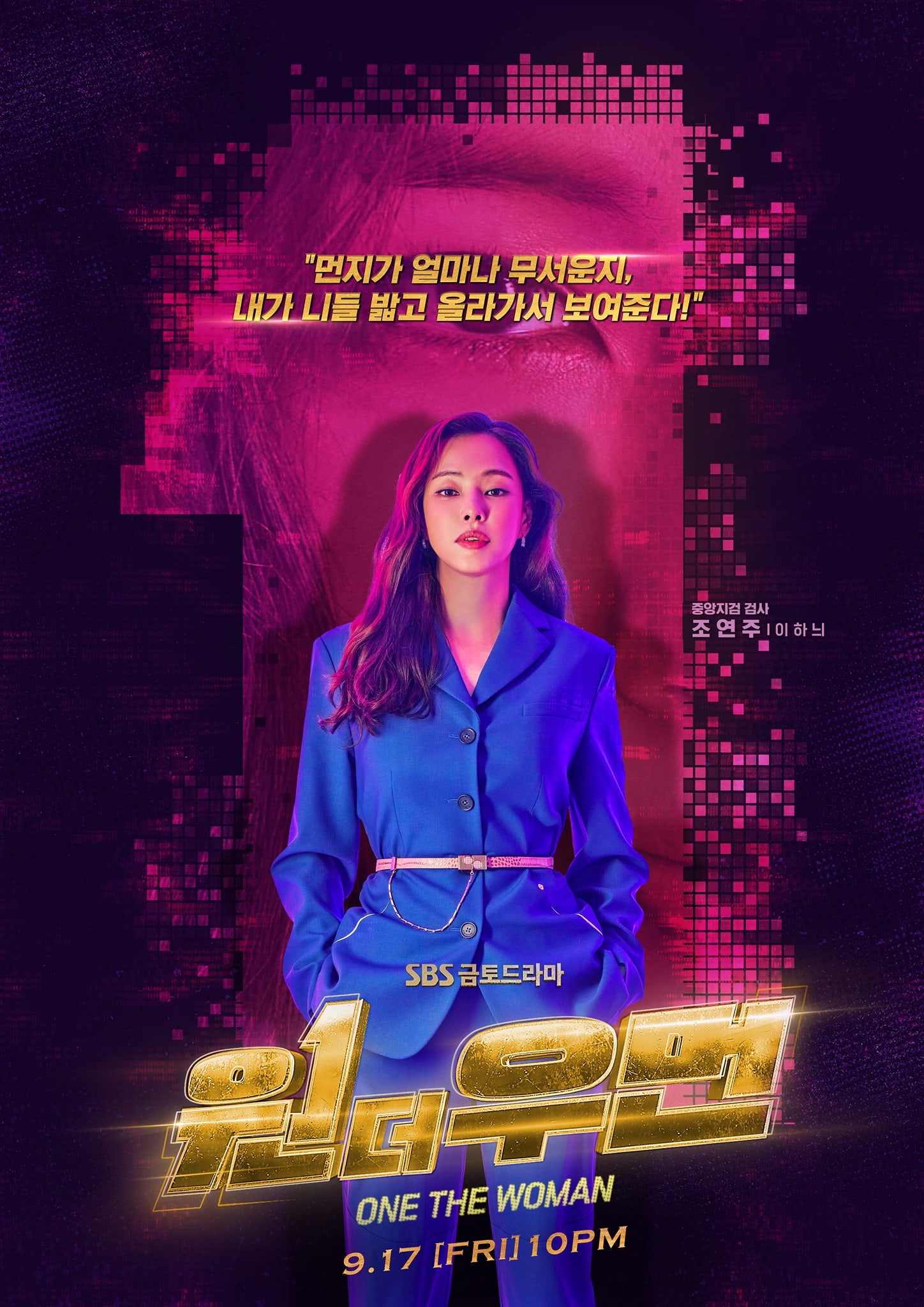 Han Seung Wook, who appears gentle and handsome on the outside, hides a strong desire for revenge on the inside after he was kicked out of the line of succession following his father’s mysterious death. He lost not only his social position but also his first love, Kang Mi Na, and was forced to move to the United States. There, he found success by establishing his own company, and returned to Korea in order to seek the truth behind his father’s death. His poster caption reads, “I’ve decided. I’m going to return everything back to how it was before.” 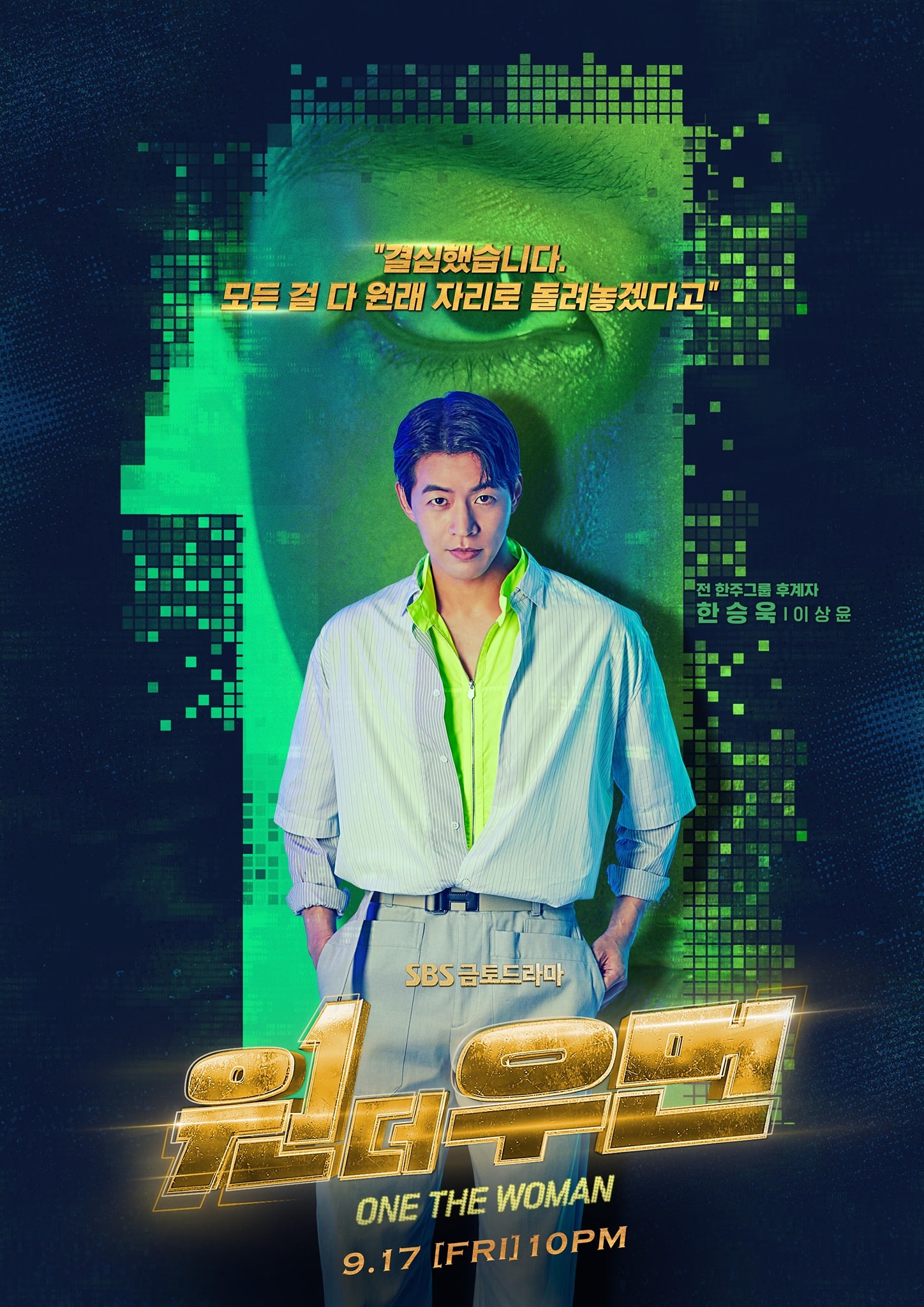 The production staff stated, “The character posters show Jo Yeon Joo and Han Seung Wook firing off strong warnings to the villains of the story.”

Watch Honey Lee in “The Fiery Priest” below!