NCT 127’s first performance of “Sticker” has been revealed!

Following the release of NCT 127’s new album on September 17, the group took to “The Late Late Show With James Corden” for the first-ever performance of their new title track “Sticker.” 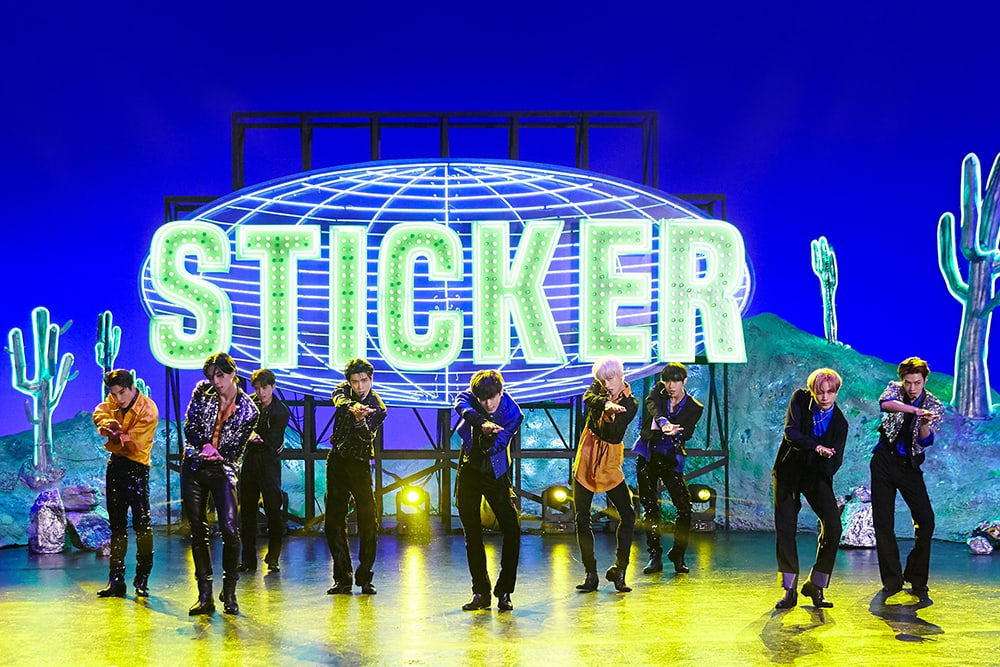 Check out the members’ short interview with James Corden:

“STICKER” consists of 11 songs, including the title track “STICKER,” and it will be released on various music sites on September 17 at 1 p.m. KST. Check out the teasers here!

NCT 127 will premiere their new title track on “The Late Late Show with James Corden”!

On September 13, “The Late Late Show” announced that NCT 127 will be performing their new song “Sticker” on the September 16 episode of the show, which airs at 12:37 a.m. on CBS. NCT 127 also confirmed on Twitter that this will be their first-ever performance of “Sticker,” which is the title track of the group’s upcoming album.

NCT 127 is gearing up to make their comeback with “STICKER,” their third full-length album, on September 17 at 1 p.m. KST. The album surpassed 1 million stock pre-orders in just one day, anticipating that the album will become another “million seller” for the group.

NCT 127
The Late Late Show with James Corden
How does this article make you feel?