Han So Hee looks dangerous and powerful for her upcoming Netflix drama “My Name” (previously known as “Undercover” or “Nemesis”)!

“My Name” is about a woman named Yoon Ji Woo (played by Han So Hee) who joins an organized crime ring and infiltrates the police as an undercover agent in order to find out the truth about her father’s death. It will be directed by Kim Jin Min, who directed the Netflix drama “Extracurricular” that aired in 2020.

The newly released stills capture the moment in which Yoon Ji Woo, who witnessed her father’s death right in front of her on her 17th birthday, goes to find her father’s longtime friend and Dongcheon gang’s boss Moo Jin (Park Hee Soon) in order to look for the culprit herself. Yoon Ji Woo joins the gang to get revenge, endlessly honing her skills in order to survive in the savage world. Han So Hee captivates viewers as she makes a shocking transformation into Yoon Ji Woo with her short hair and leather jacket. 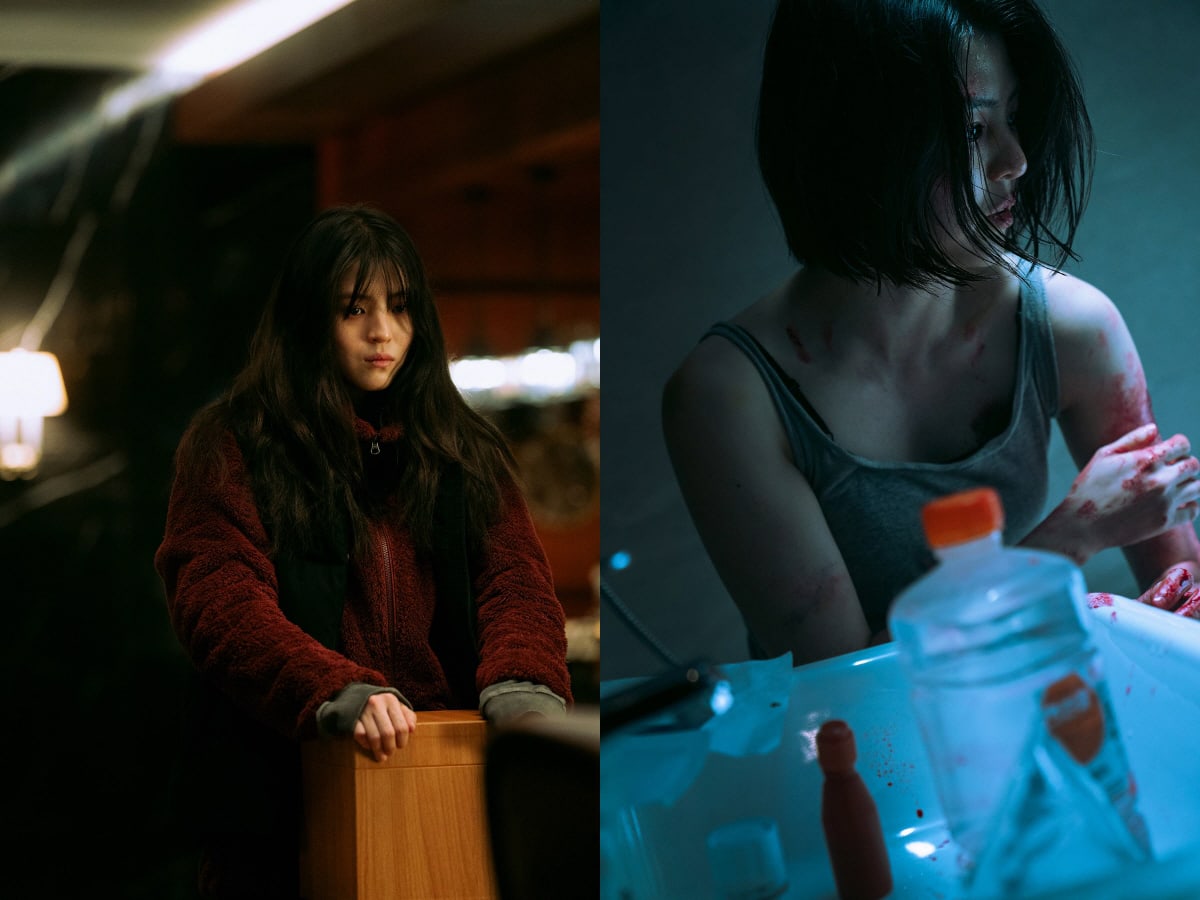 Another still depicts Yoon Ji Woo facing against Moo Jin with her boxing gloves and a face full of wounds, raising anticipation about the upcoming action scenes. Han So Hee shared, “I realized for the first time that I have two left feet. I gradually transformed by going to action school on all of the days—Mondays, Tuesdays, Wednesdays, Thursdays, and Fridays—and I had fun filming because of the euphoria that comes after perfectly completing an action scene.”

Director Kim Jin Min praised, “Han So Hee found the solution on her own. She thinks extremely hard about what she has to do, so she can just film it when she arrives on set.” 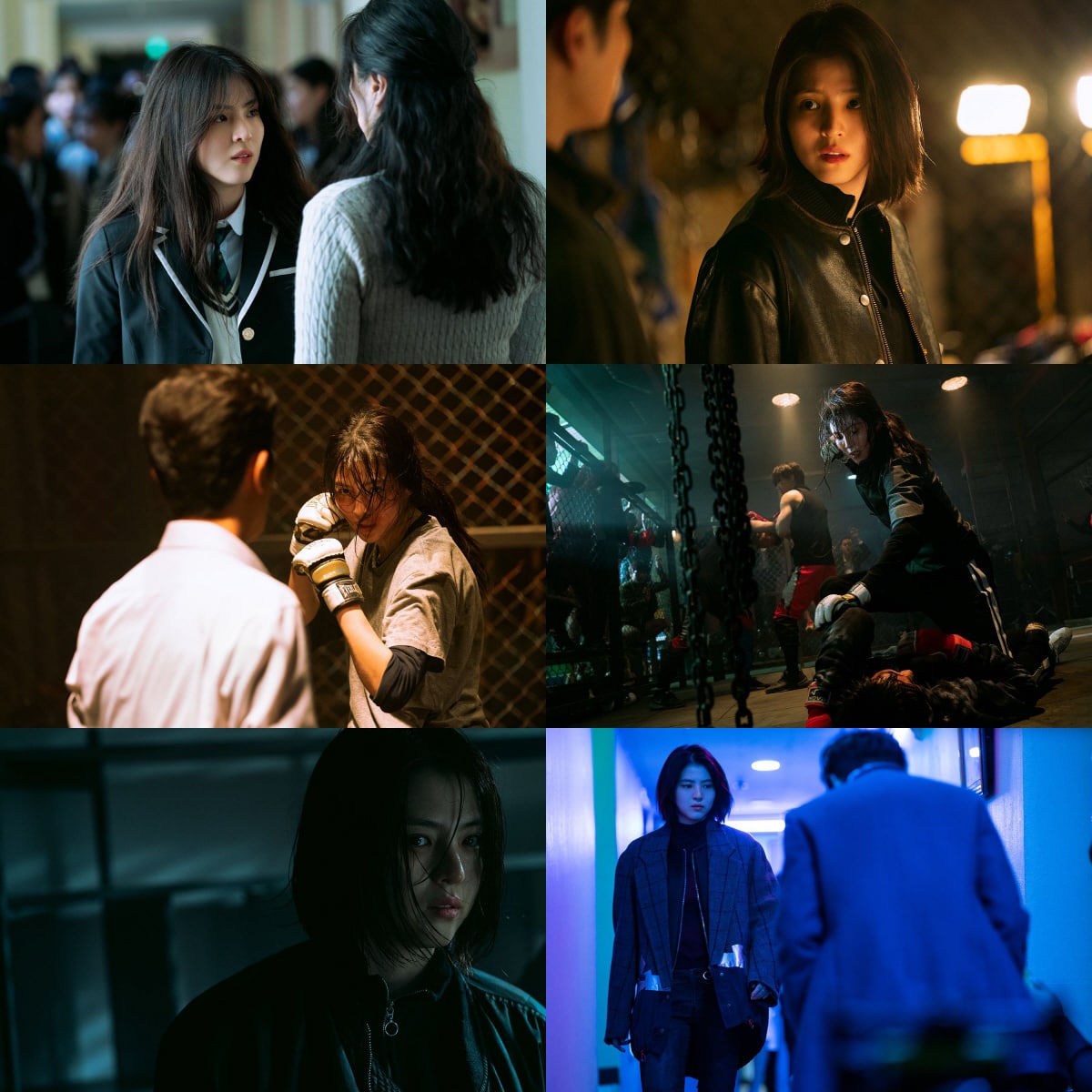 Following Moo Jin’s suggestion, Yoon Ji Woo leaves her name behind and becomes Oh Hye Jin. Infiltrating the police, Yoon Ji Woo struggles to reveal the secret behind her father’s passing. Yoon Ji Woo also has to face the cold truth as she starts working undercover in a world that’s different from the one with gangs. Han So Hee will captivate viewers with her detailed portrayal of her character’s various emotions, and “My Name” will deliver great suspense to viewers each episode.

“My Name” premieres on October 15 via Netflix. Take a look at the drama’s poster here!

In the meantime, watch Han So Hee in “100 Days My Prince” below:

Park Hee Soon
My Name
Han So Hee
How does this article make you feel?