Actress and former After School member Park Soo Young (Lizzy) made a heartfelt apology for her drunk driving case.

On May 19, Park Soo Young was booked without detention for drunk driving after she ran into a taxi while driving in the neighborhood of Cheongdam in Seoul’s Gangnam district on May 18 at 10 p.m. KST. Her blood alcohol level at the time was over 0.08 percent, which is enough to have her driver’s license revoked.

Then on July 1, legal sources reported that the seventh criminal division of the Seoul Central District Prosecutors’ Office had indicted Park Soo Young without detention on the charges of dangerous driving under the Additional Punishment Law on Specific Crimes and violating the Road Traffic Act by driving under the influence of alcohol.

On September 14, Park Soo Young tearfully apologized for the incident during her Instagram live broadcast.

She said, “I wanted to [apologize] in writing, but I didn’t think that would be enough [so I held a live broadcast]. I am so very sorry.”

She continued, “Now, my life is over. It’s true that I’ve let everyone down. The driver [from the accident] wasn’t hurt that much, but the articles [were written that way].”

Then Park Soo Young shared, “People are telling me to die too much. Don’t people have a hard time at least once in their lives? In this situation, there are many [people] telling me to make an extreme decision. I did something very wrong, and I know that I did something wrong. I’m so sorry.” 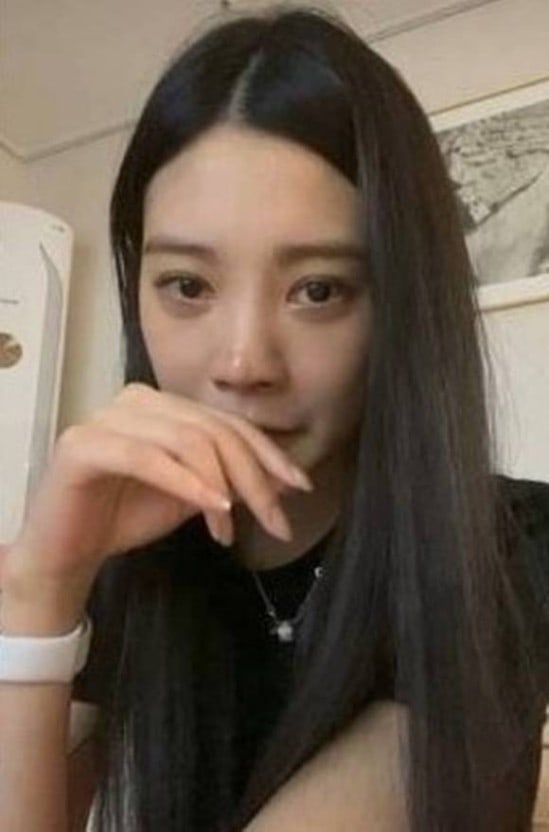 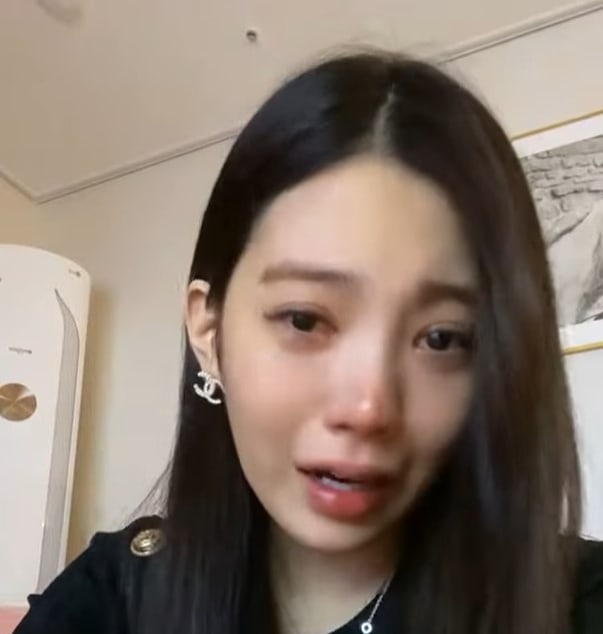 The first trial for her case will be held on September 27.