In the alcohol-version teaser poster, the three ladies are excitedly raising a glass and enjoying their night. In contrast, Choi Siwon is the only man present and shyly joins in on their festivities, raising questions as to what relationship he has with the three best friends. The poster reads, “Let’s not push today’s drinks to tomorrow.” 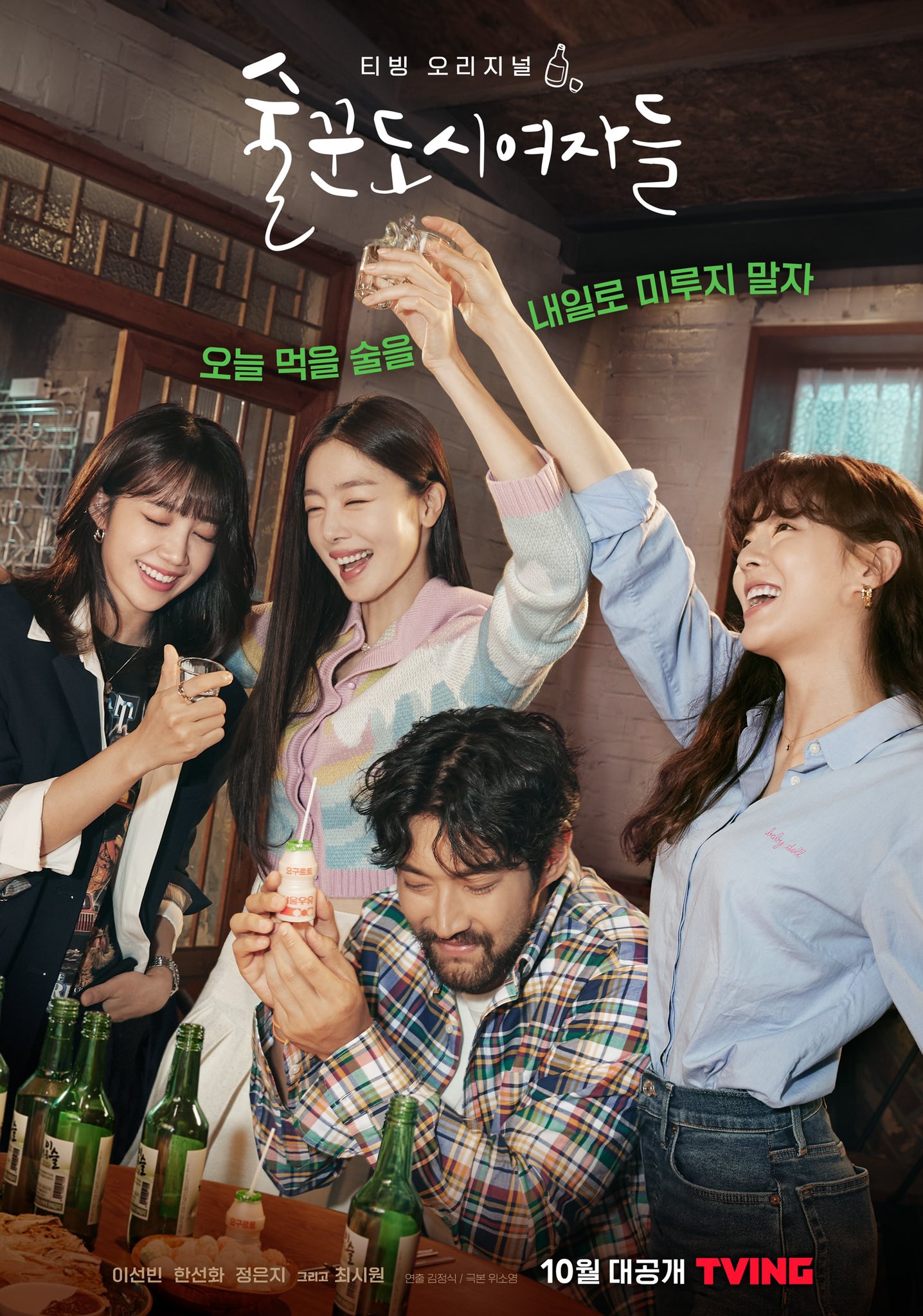 The alcohol-free teaser poster showcases the close-knit friendship between the three female leads. While wrapped up in a big hug, the ladies still manage to show their unique charms and styles, teasing what their characters will be like. This poster caption reads, “A drama that ends with alcohol.” 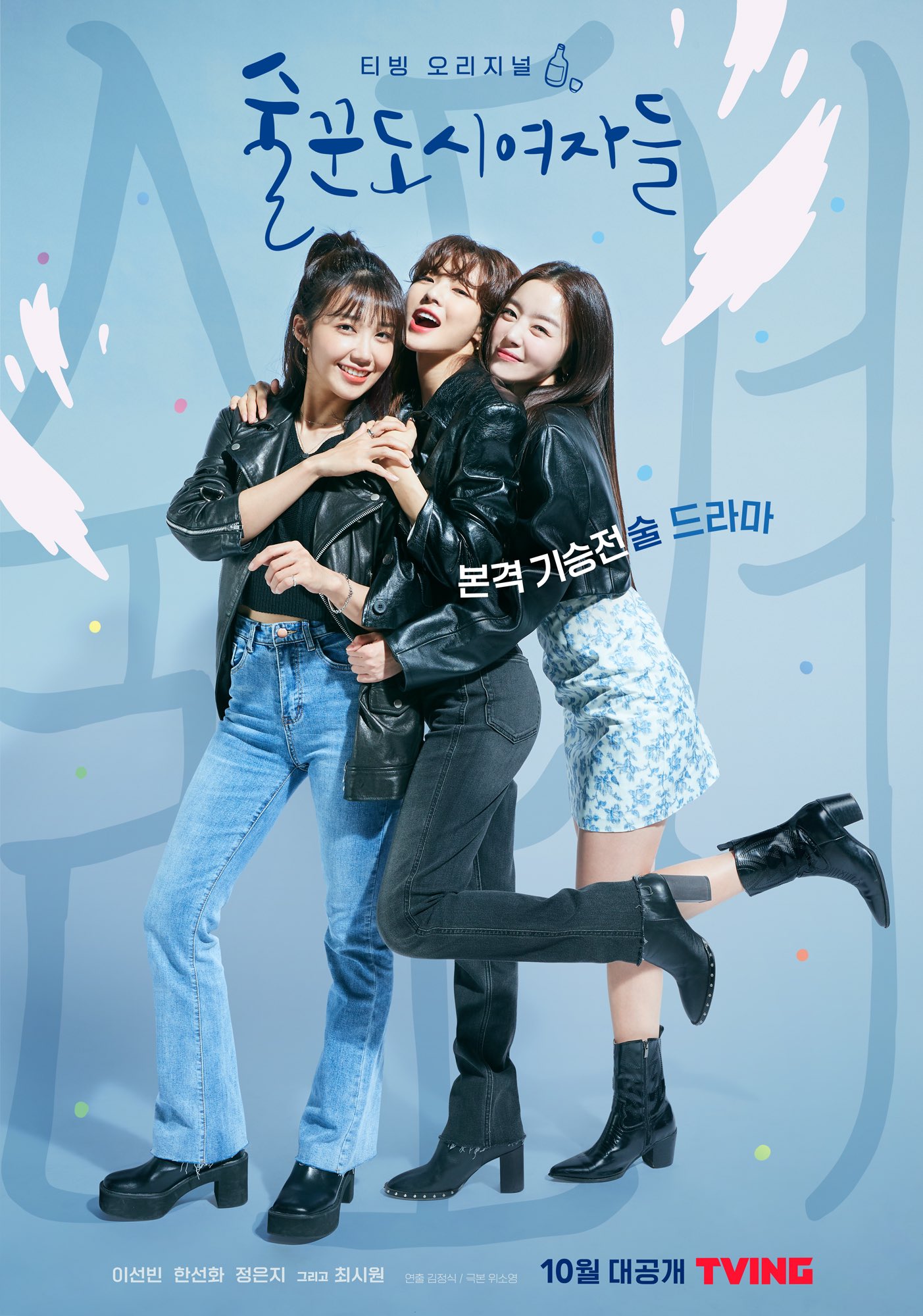 While we wait, check out Jung Eun Ji in “Cheer Up!” with subtitles below: