Kim Young Dae Shares Which Scene From “The Penthouse” He Found Most Shocking, What He’s Learned From The Series, And More

Following the conclusion of “The Penthouse” series, Kim Young Dae shared his thoughts on the drama!

In “The Penthouse,” Kim Young Dae portrayed Joo Seok Hoon, the son of villain Joo Dan Tae (Uhm Ki Joon). He received pity from viewers for his difficult upbringing but was able to overcome odds and determine his own life path while plotting revenge against his father to keep his loved ones safe. He was also able to steal viewers’ hearts through his romance with Bae Ro Na (Kim Hyun Soo), whom he maintained his love for throughout all the ups and downs.

Kim Young Dae shared what it was like to act as Joo Seok Hoon for multiple seasons, explaining, “As this was my first time acting as one character for such a long time, this was such a special experience. During this year and a half, we endured all the joys and sorrows of that time together so I’ve become attached. It feels like sending off a precious person so it simultaneously feels refreshing and sad and I think I’ll remember a lot of it.”

Regarding Seok Hoon’s growth throughout the seasons, Kim Young Dae commented, “Seok Hoon’s internal growth was thanks to those around him. He meets Ro Na and falls in love and also comes to respect his mother Shim Soo Ryun [Lee Ji Ah], which naturally helps him realize that he needs to change and grow. I liked that when faced with good and evil, the situation arose where he ultimately chose good.” 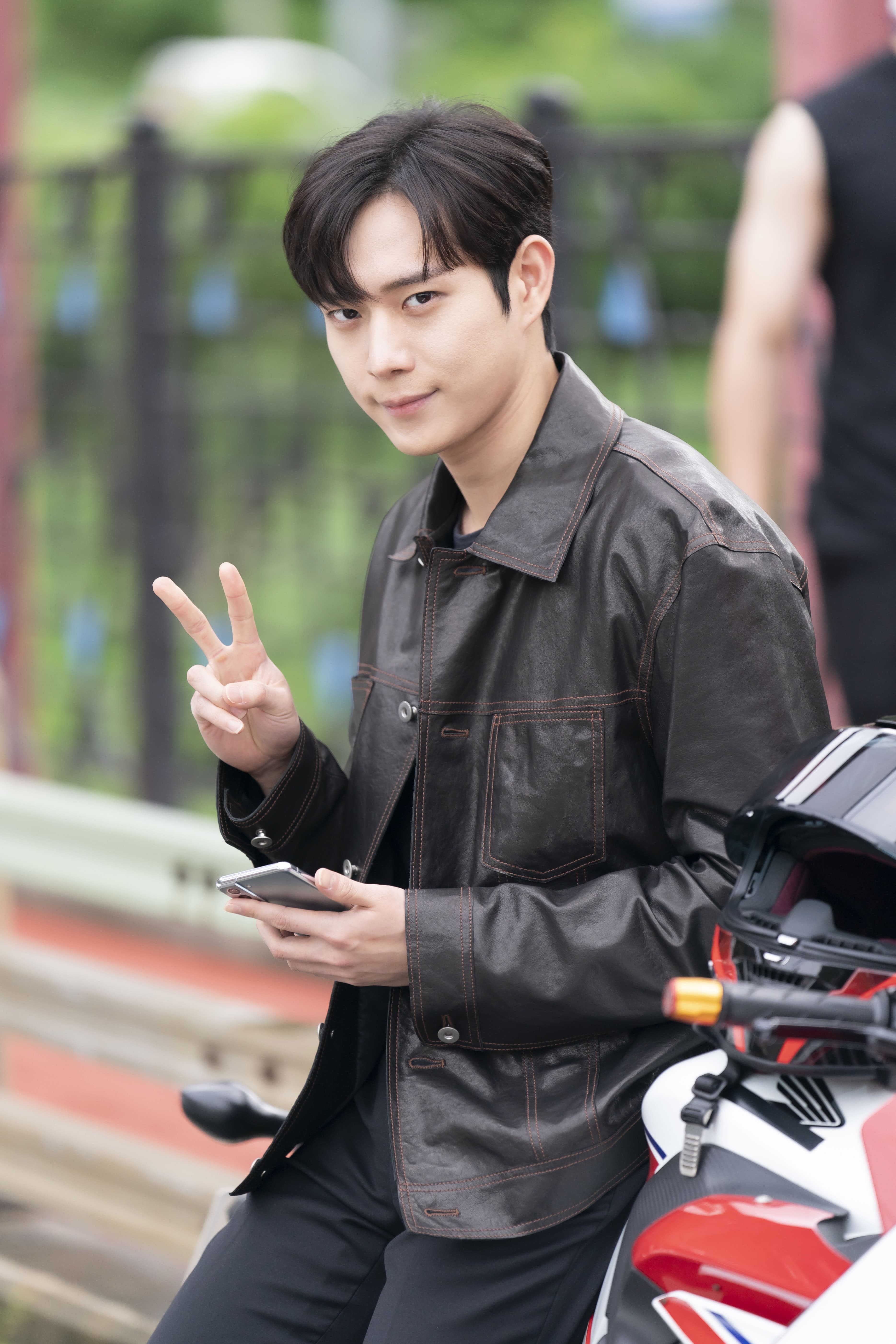 When asked to pick his favorite scene from the whole series, Kim Young Dae answered, “The scene that flashes back to the happy moments Joo Seok Kyung [Han Ji Hyun], Soo Ryun, and Seok Hoon spent in the penthouse living room. I felt weird because those past happy memories kept coming up. As there were a lot of tragic deaths, it was a moment where the happy memories felt that much more precious.”

Through the entire series, “The Penthouse” saw an extreme number of plot twists that kept viewers on edge. Kim Young Dae chose Shim Soo Ryun’s sacrificial death as the scene most shocking to him, commenting, “I was so surprised looking at the script. For me, as we got to the end, I really liked that I felt the same admiration and respect for Shim Soo Ryun that Seok Hoon felt. As I was so absorbed in Seok Hoon’s emotions, the shock of that scene was big.”

Kim Young Dae also commented on what he’s learned from “The Penthouse” series, explaining, “After working with my seniors for such a long time, I learned the importance of responsibility and sincerity as an actor. I want to become a bit more mature and I want to take that position and work hard for each and every project, conveying positive energy to viewers.”

To fans, Kim Young Dae commented, “Thank you for loving ‘The Penthouse’ this whole time. Thank you for loving Seok Hoon, who is lacking, and I think because of you all, he worked to be able to choose good. I participated with admiration and I want to thank you for enjoyably watching this precious project that allowed me to receive so much support, even though I still have a lot to fulfill. I will work hard to showcase a good image through my next work ‘Shooting Star’ [literal title]. Thank you!”

Start the series from Season 1 with subtitles here!

Kim Young Dae
The Penthouse
How does this article make you feel?