Jessi will be a guest host on “SNL Korea”!

On September 18, the show will air a special episode to celebrate the Chuseok holiday, and it was confirmed that Jessi will host it. Jessi has been making a mark in the music industry with her unique voice and making viewers laugh with her outspoken nature on variety shows. She is expected to match the show’s vibe with her bold humor.

Jessi, who made a lasting impression with her previous appearance in “SNL Korea” in 2015, commented, “It’s an honor to appear [on the show]. I’ll prepare a lot so that the viewers can have a great time during Chuseok.” 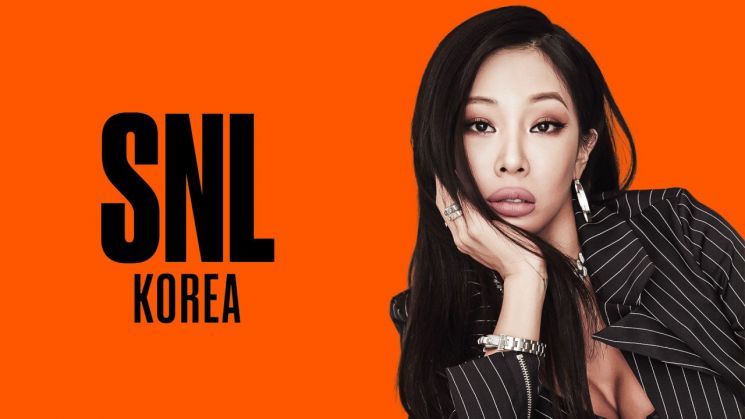 The Korean version of “Saturday Night Live” aired for nine seasons on tvN from 2011 through 2017. A completely new reboot of the program premiered via the OTT platform Coupang Play.

The special episode for Chuseok will air on September 18 at 10 p.m. KST.

Jessi
SNL Korea
How does this article make you feel?