Go Hyun Jung, Shin Hyun Been, And More Are Full Of Seriousness In Individual Posters For New Drama “Reflection Of You”

JTBC’s “Reflection of You” has released new individual posters for its lead cast!

“Reflection of You” follows the story of Jung Hee Joo (Go Hyun Jung), who grew up in poverty but now lives a successful life with a happy and well-off family. Although she lives an enviable life, she still harbors feelings of emptiness about the time that has passed.

Shin Hyun Been co-stars as Goo Hae Won, who grew up with beautiful youth. However, she is deeply hurt from her brief meeting with Jung Hee Joo, and she discovers that the wound only continues to fester as time passes. The drama will be about the affair, betrayal, corruption, and revenge that follows their meeting.

In the new posters released on September 15, the four lead actors pose in black-and-white posters that have a splash of color on them. First off, Jung Hee Joo is slightly looking back with a nervous glint in her eyes. She is a successful painter and essay writer, but her expression is hard to read, and the question on her poster reads, “Why did you come to see me?” 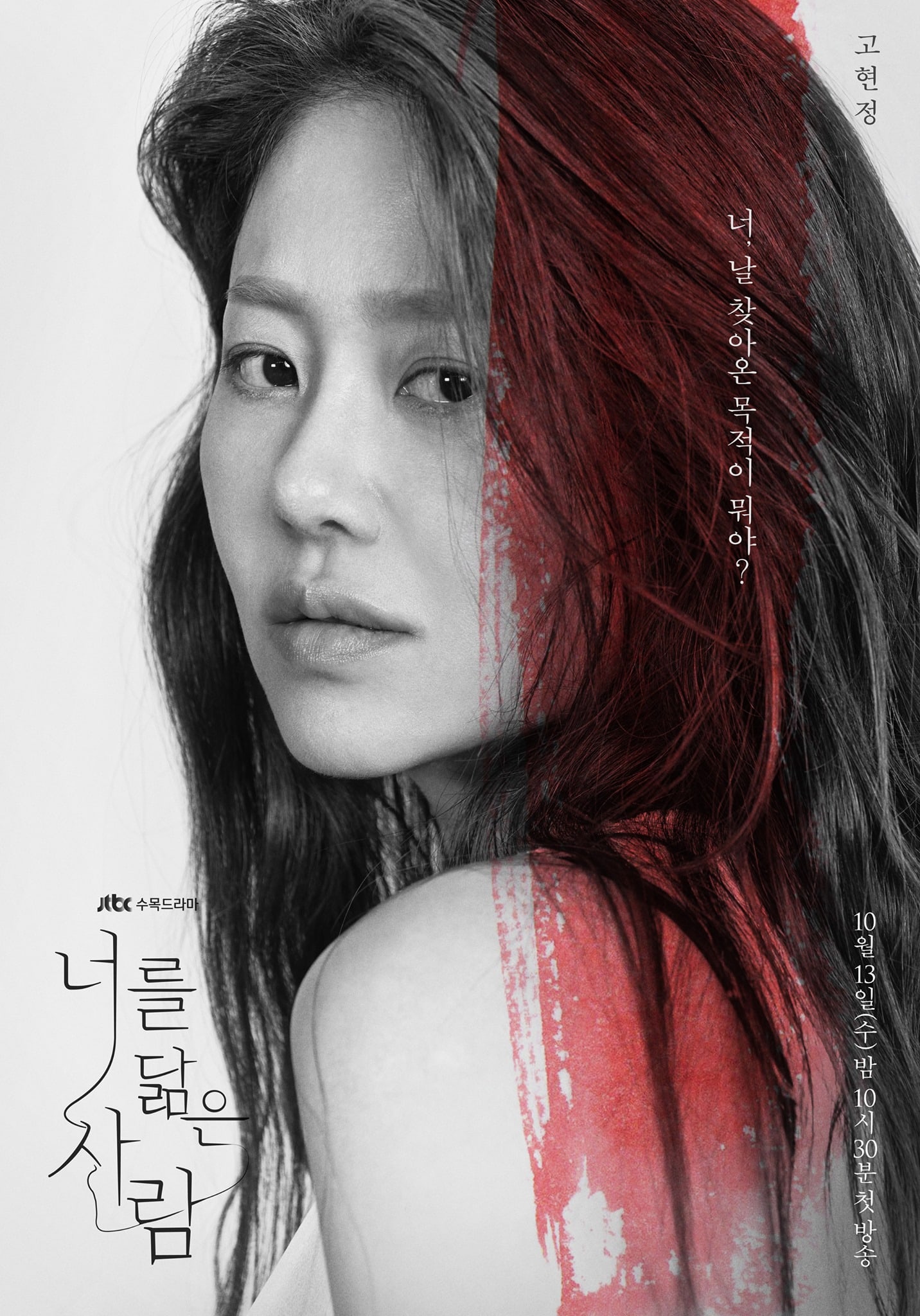 The second poster shows Goo Hae Won who is staring forward with empty eyes. She exudes a mysterious aura, and it will be intriguing to see the struggles she faces as someone who had a brilliant youth but experienced an incontrollable downfall in her life. Her poster caption reads, “Do you… recognize me?” 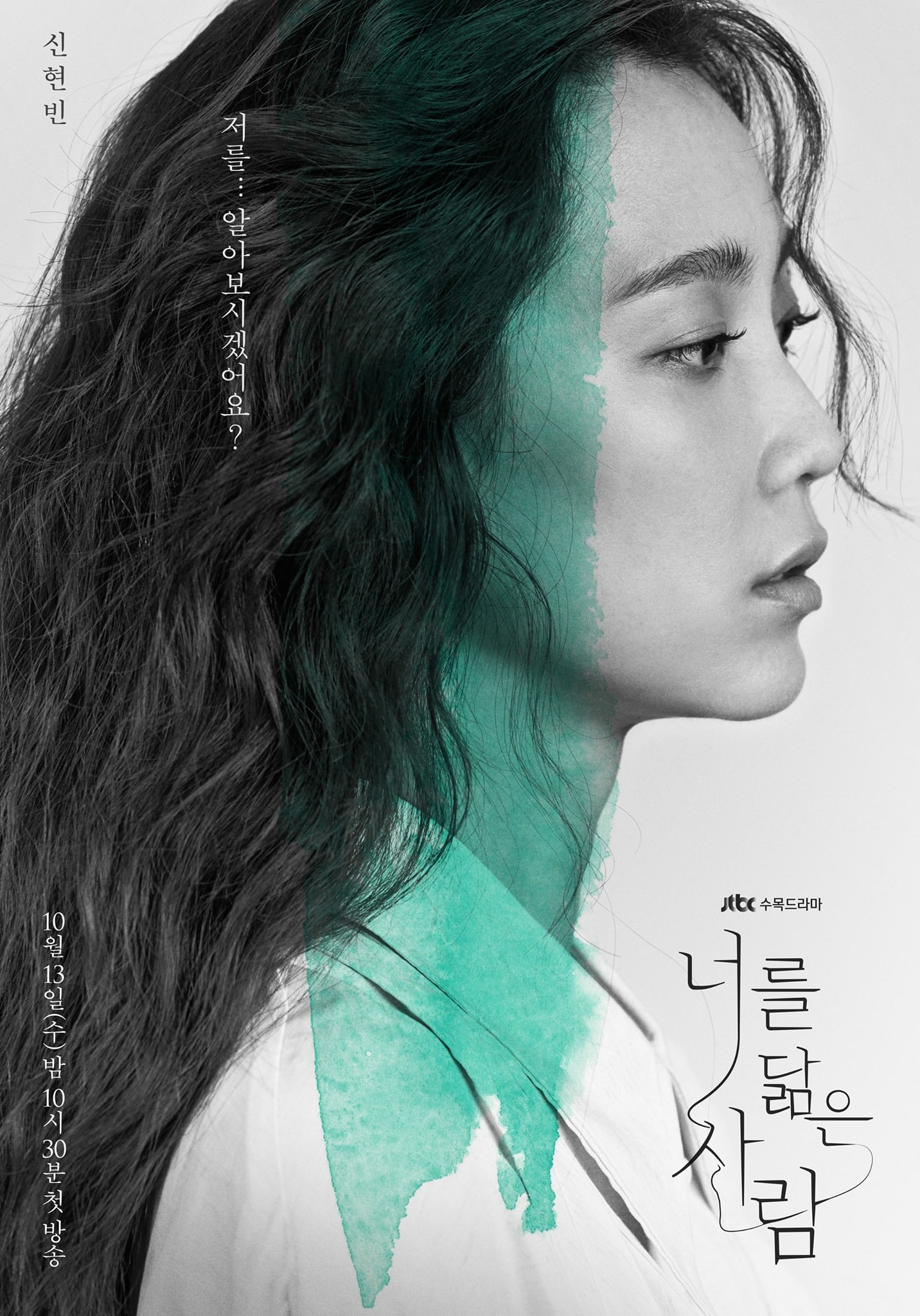 Then there’s Seo Woo Jae (Kim Jae Young), who seems calm but anxiously glances back at someone. The caption on his poster hints that he has a secretive past as he asks, “Were we unhappy back then?” 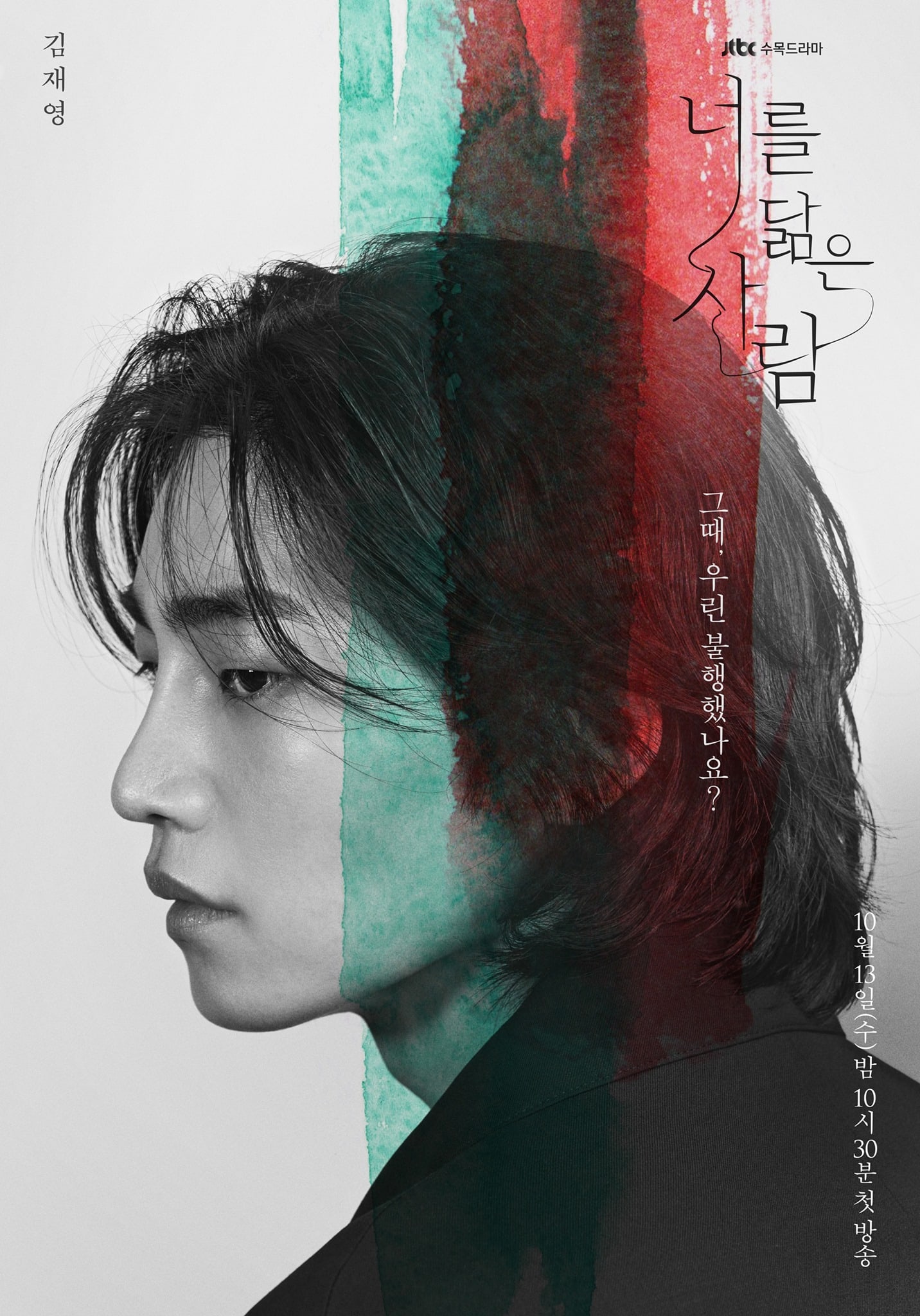 Ahn Hyun Sung (Choi Won Young) is Jung Hee Joo’s caring husband who is from a wealthy family. In the poster, he stares at something with a slight frown and furrowed eyebrows as if he’s in anguish. The caption reads, “Just tell me a lie,” hinting he has been attempting to turn a blind eye to a certain truth. 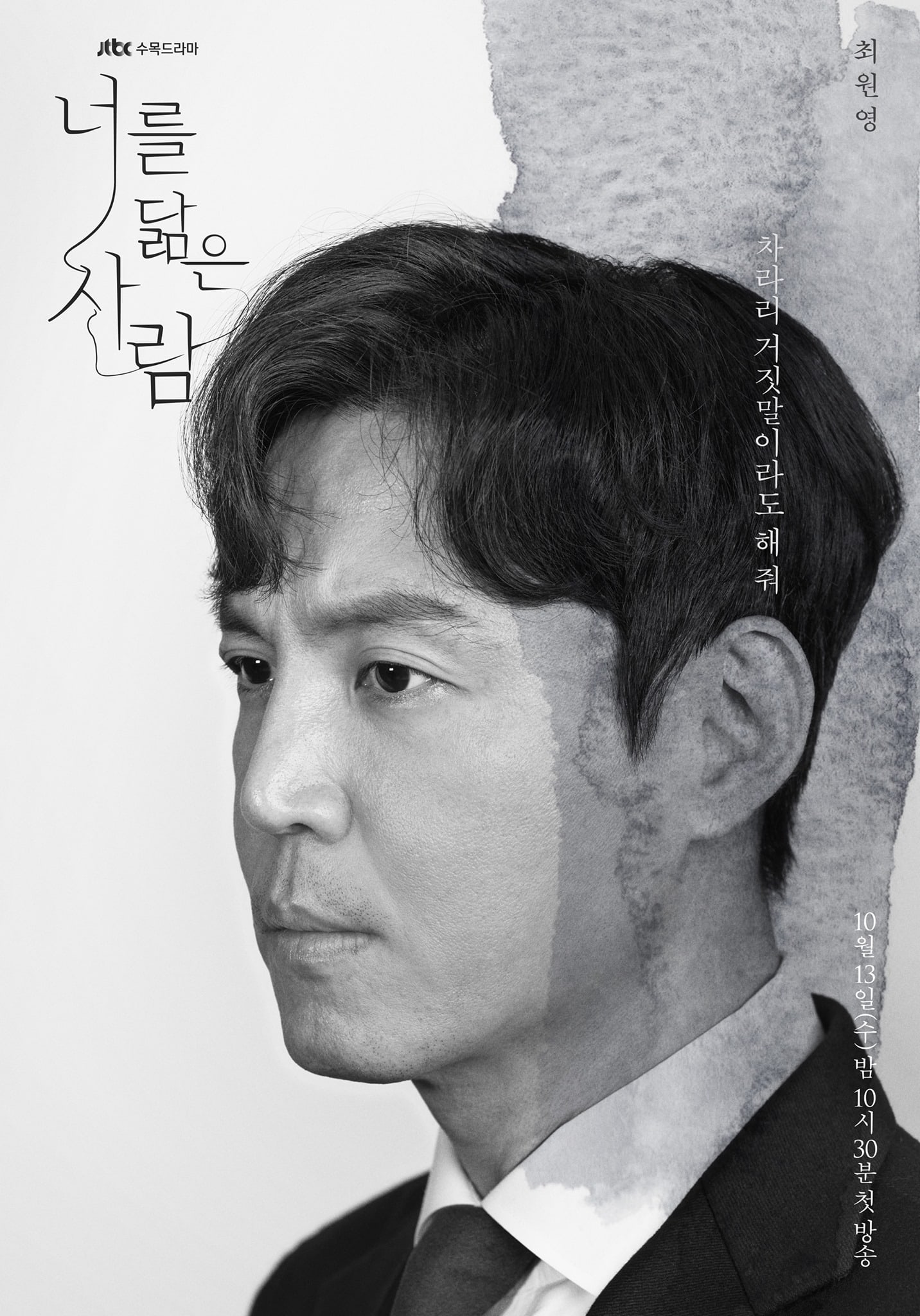 In the meantime, check out Kim Jae Young in “Beautiful Love, Wonderful Life“:

Kim Jae Young
Choi Won Young
Go Hyun Jung
Shin Hyun Been
Reflection of You
How does this article make you feel?