“A Different Girl” (literal title) tells the fun and unpredictable story between perfectionist Wan Joon (Hyuk) and his girlfriend Ji Yeon (Chanmi), whom he plans to marry. Although the two dream of a future together, Wan Joon runs into trouble when his big secret is found out by Ye Ri (Jang Sung Yoon), who has a one-sided crush on him. The film is set to premiere this October.

After appearing in dramas “Special Laws of Romance” and “Gaduri Restaurant” as well as films “Happy Together” and “Croissant,” Hyuk has clearly demonstrated his talent as an actor. Through Wan Joon, he will show viewers a heartwarming yet surprisingly clumsy charm.

AOA’s Chanmi solidified her romance acting in the drama “Today Office Tomorrow Romance” so viewers can anticipate another incredible performance from her as Ji Yeon in “A Different Girl.” Jang Sung Yoon made her debut in “SKY Castle” and will now appear in “A Different Girl” as Ye Ri, an office worker with unique charms.

Also appearing in the film is Choi Jae Hwan of “Take Off” as well as a special appearance by Kim Eung Soo of “Tazza.” 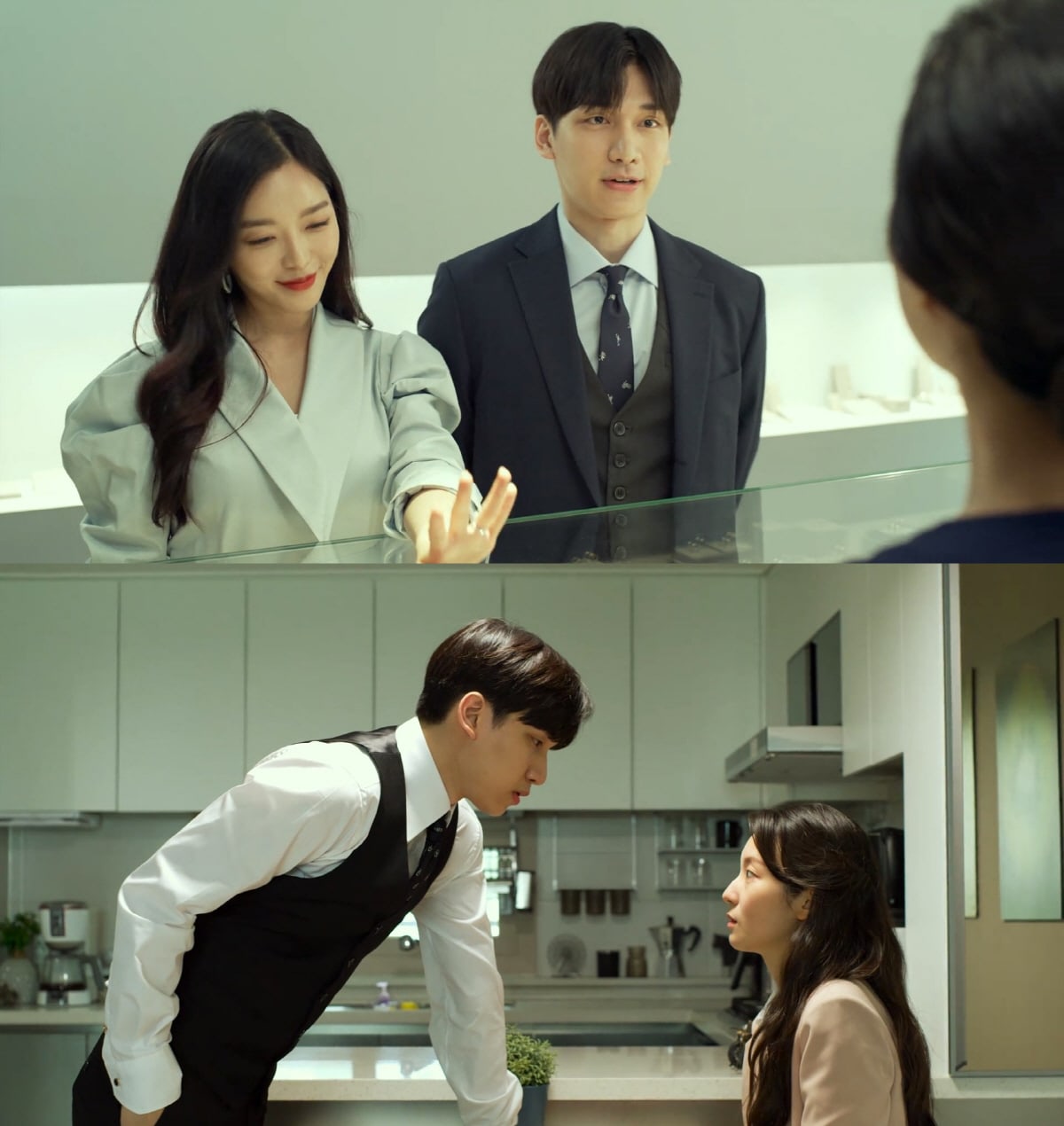 “A Different Girl” will premiere in October.