VICTON’s Byungchan, DIA’s Jung Chaeyeon, And More Transform Into Members Of The Palace In “The King’s Affection”

Upcoming drama “The King’s Affection” has shared a new look at its supporting cast!

“The King’s Affection” is a KBS 2TV drama based on a manhwa (Korean comic) of the same name and tells the story of a pair of royal twins, one male and one female. Although the sister is initially abandoned for being female, she later disguises herself as a man to become the crown prince when her brother dies.

The drama’s youthful supporting cast includes Nam Yoon Su, VICTON’s Byungchan, Bae Yoon Kyung, and DIA’s Jung Chaeyeon, all of whom are acting in a historical drama for the first time.

Nam Yoon Su will transform into Lee Hyun, a soft and gentle member of the royal family. He is someone who appears to have embodied Confucius’s thoughts exactly in that he always knows where he should be and what he should be doing. He never exhibits bad manners and is always considerate in respecting others’ boundaries. However, keeping this distance unfortunately results in keeping his own heart locked away as well.

VICTON’s Byungchan will play Kim Ga On, Lee Hwi’s trusty bodyguard. He will flaunt a mysterious charm that makes it difficult to read his true thoughts. With his athletic body toned from martial arts training and a quiet personality, Kim Ga On is always held in high esteem within the palace. However, Kim Ga On only focuses on his work of protecting Lee Hwi.

Bae Yoon Kyung will act as the passionate Shin So Eun, the only child of a high-profile family. She is resourceful, knowing how to turn danger into an opportunity and get everything she wants.

DIA’s Jung Chaeyeon will play No Ha Kyung, the youngest daughter in her family. Because she received so much love and affection from her father growing up, No Ha Kyung has an incredibly pure and innocent soul. 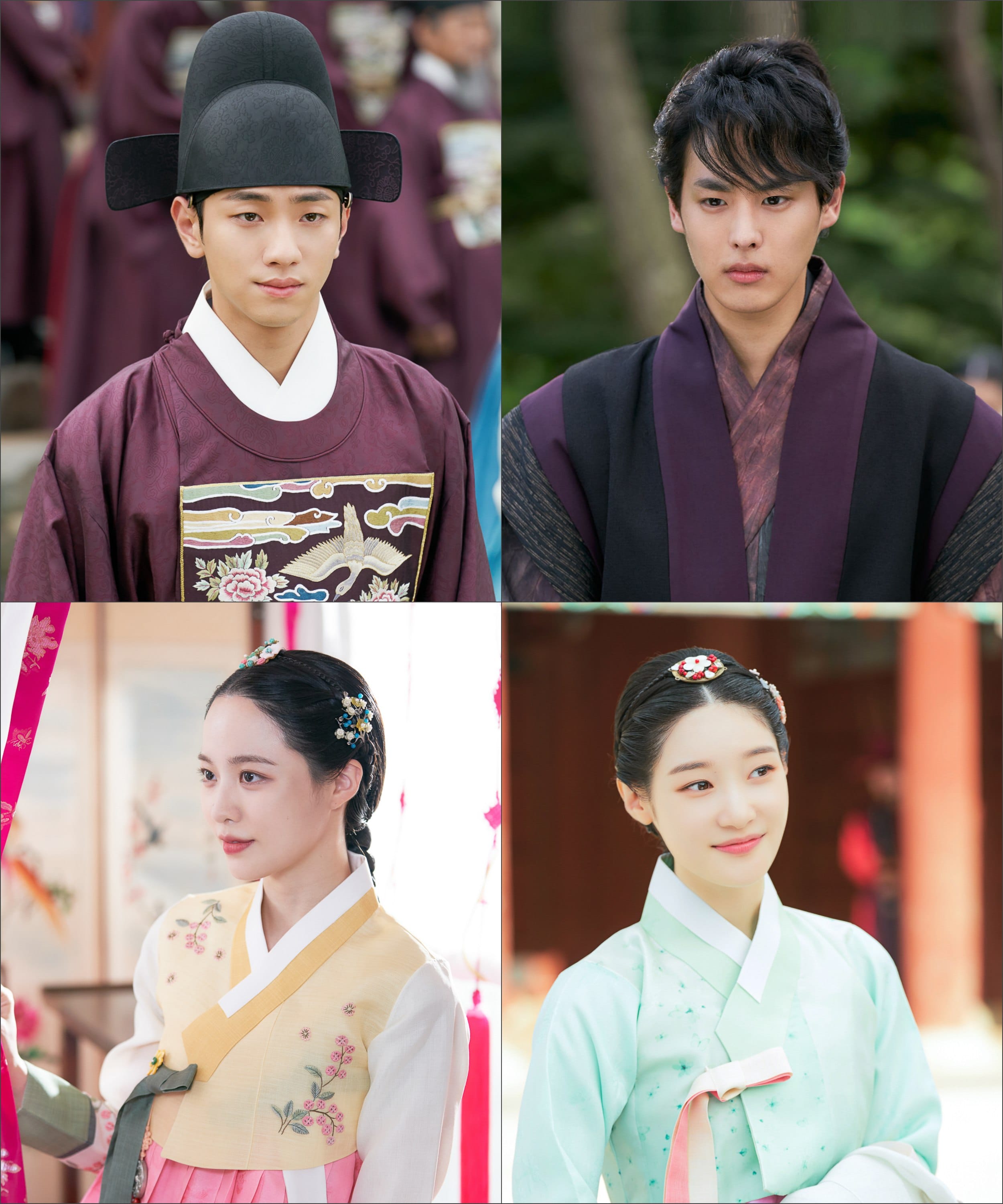 The producers of the drama commented, “The four rising stars Nam Yoon Su, Choi Byungchan, Bae Yoon Kyung, and Jung Chaeyeon all added more strength to the youthful romance. They will add a differentiating breath of fresh air to this historical drama, so please look forward to it.”

Watch Chaeyeon in “Into the World Again” below: