Park Gyu Young has shared her thoughts on her upcoming KBS drama “Dali and Cocky Prince”!

She went on to praise her co-star by sharing, “He was always overflowing with energy, and he took charge of creating a great atmosphere on set. He’s gentle and soft, but he also has strength and presence. He’s a really cool actor with guts.” 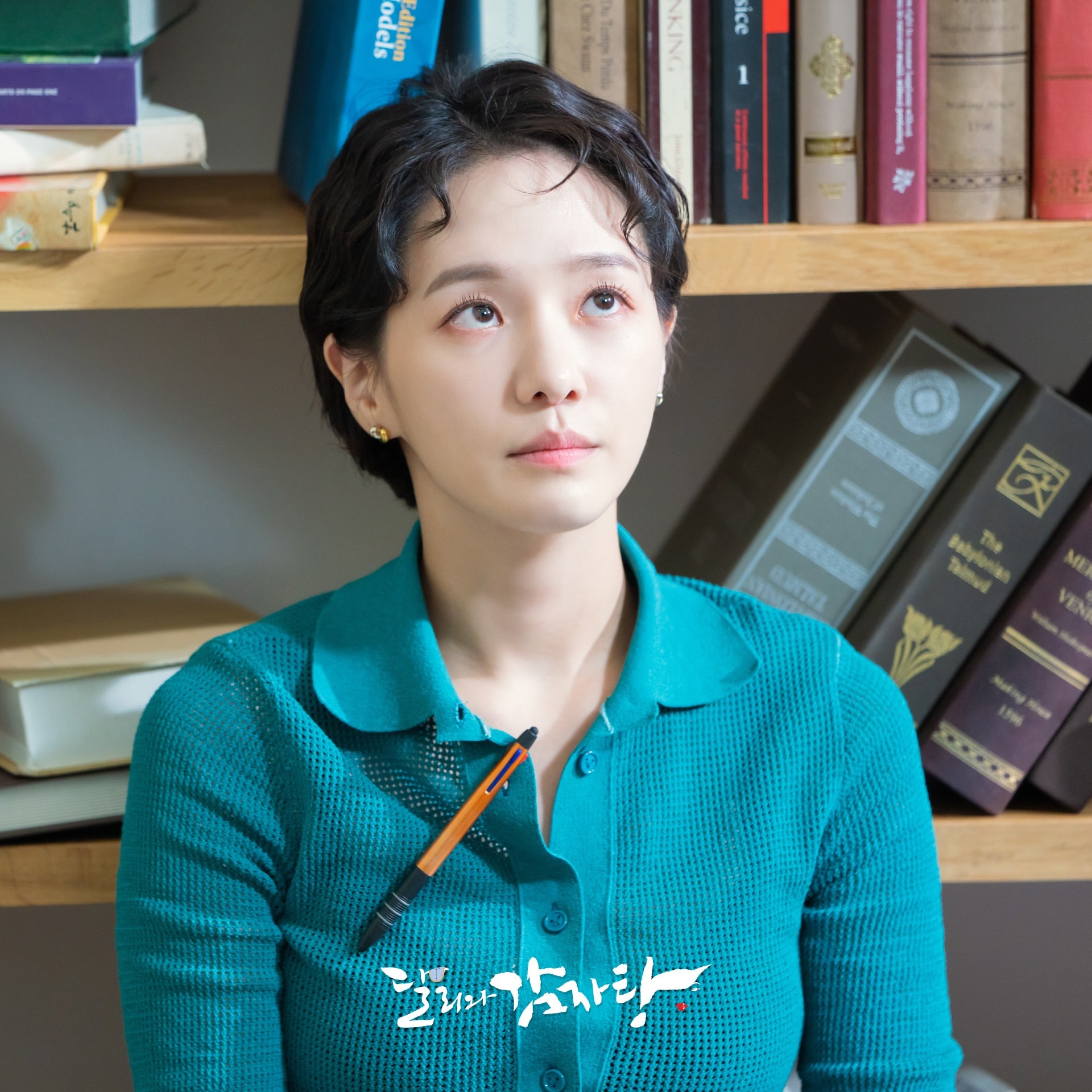 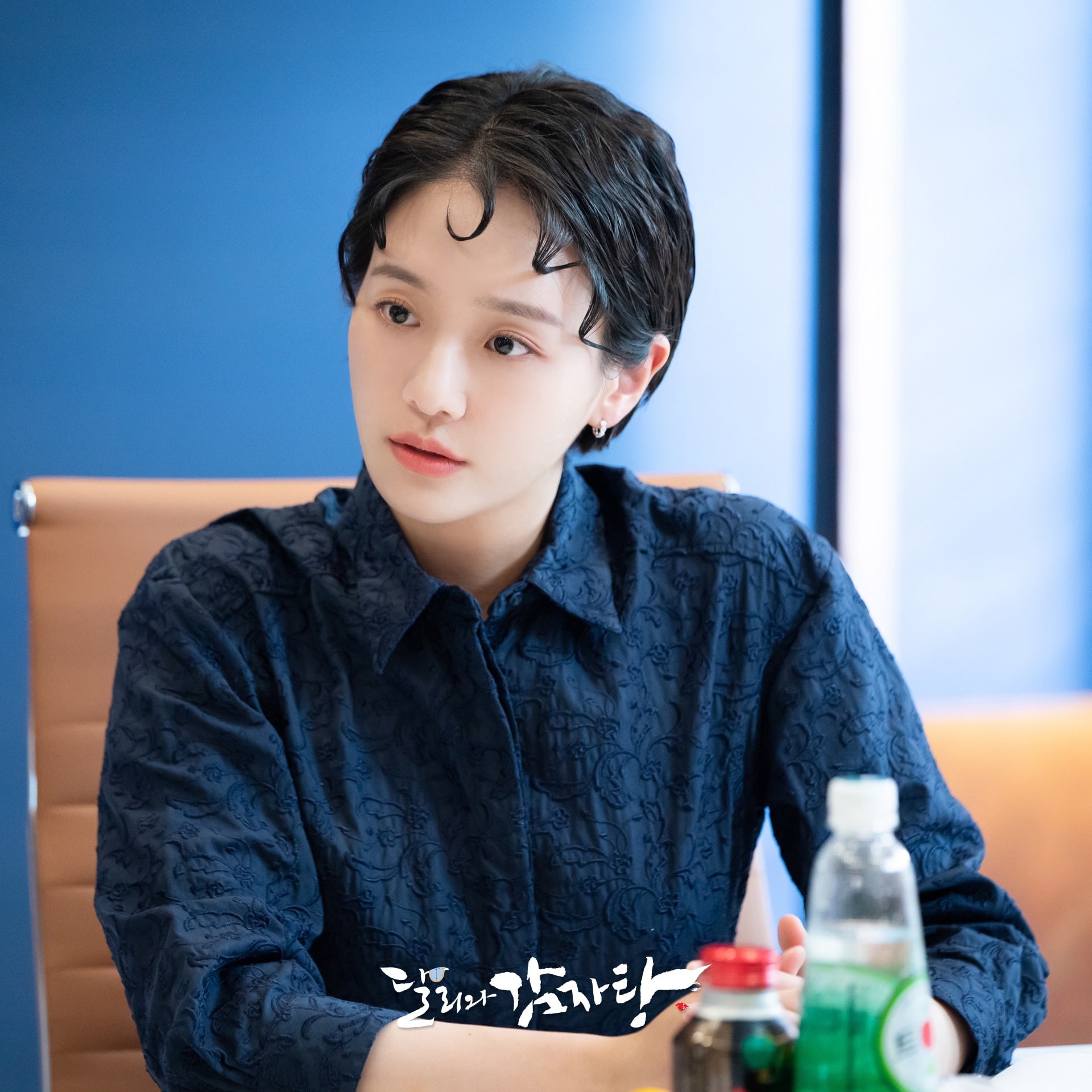 When asked what she thought of the nickname “Jin Li couple,” which fans came up with using the “Jin” from Jin Mu Hak and the “Li” from Kim Dal Li, the actress replied, “I love the nickname ‘Jin Li couple.’ I also think ‘Dal Gam’ or ‘Gam Dal couple’ from ‘Dali and Gamjatang’ [the drama’s literal Korean title] would be good as well.” 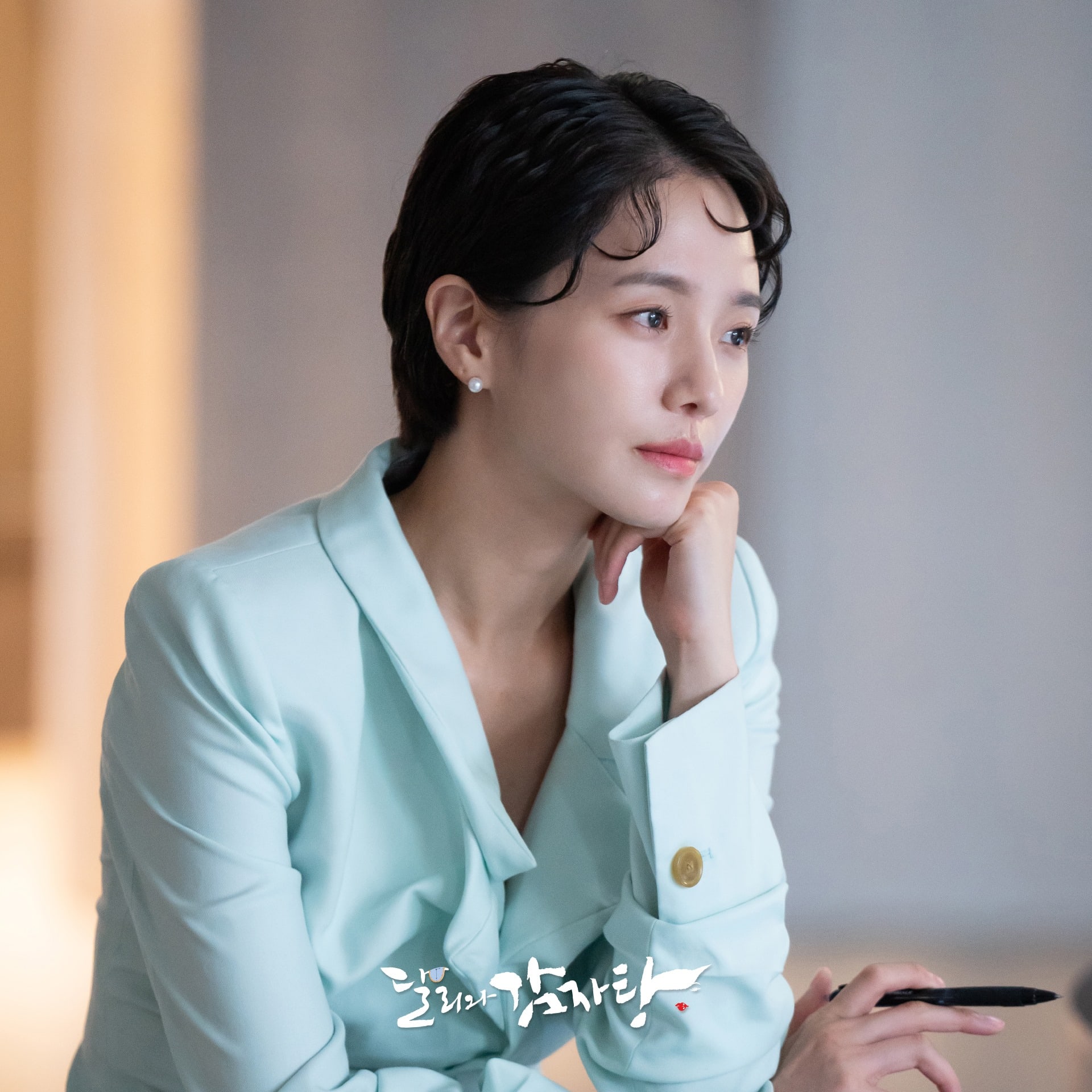 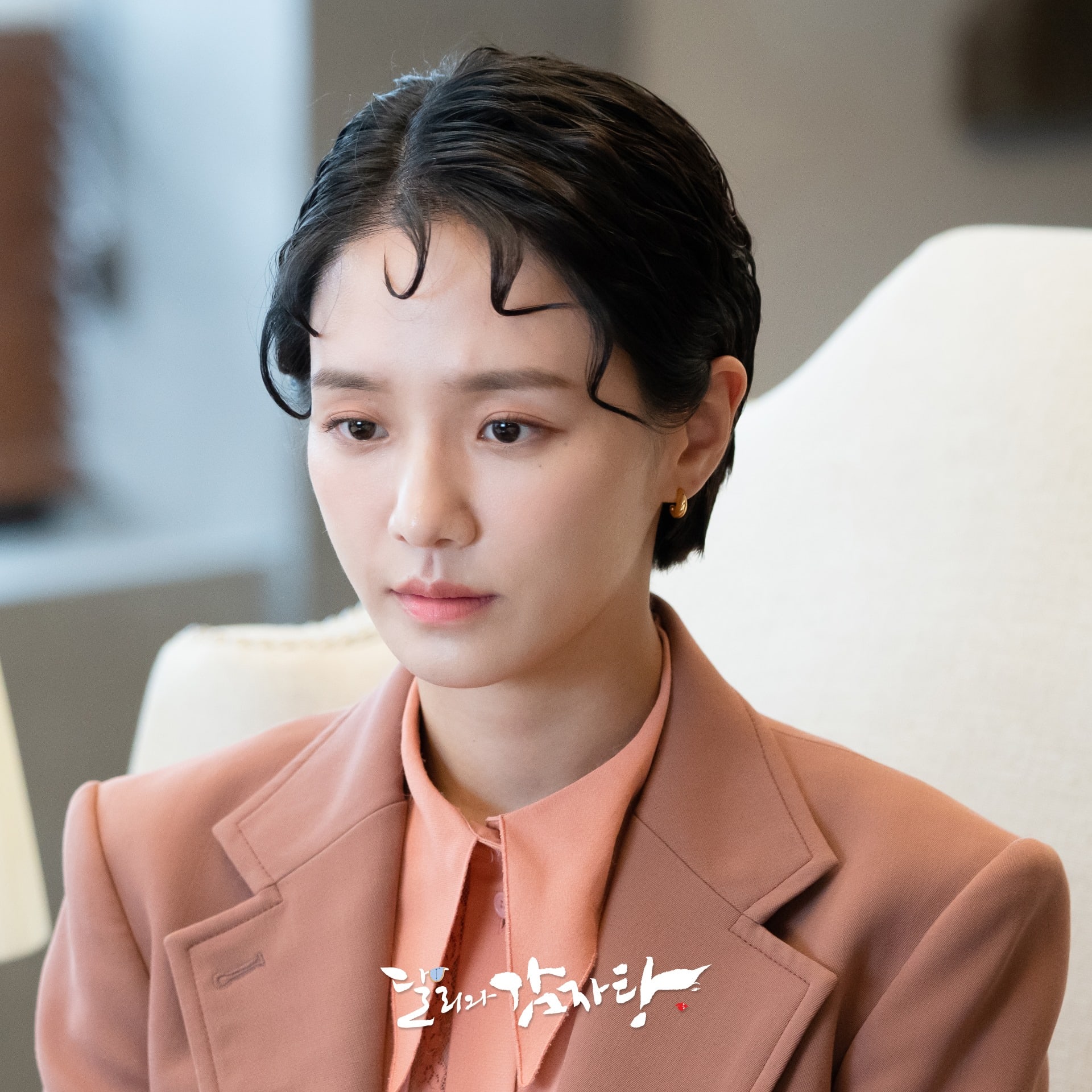 Park Gyu Young also remarked that viewers can look forward to the visual elements of the drama.

“When I first arrived at the museum set, I wondered if it wasn’t actually a set and they had just moved an entire museum over instead,” she joked. “I think there will be a lot of fun things [for viewers] to check out on the set, which looks like a real-life gallery. Also, I think it’ll be fun to see the unique outfits worn by Mu Hak and Dal Li, who each have their own very distinctive styles.”

Finally, Park Gyu Young revealed, “I hope that ‘Dali and Cocky Prince’ will give viewers time to laugh without any worries. The director, cast, and crew all came together and poured positive energy into the drama during filming. I’d be grateful if you gave the drama a lot of love.” 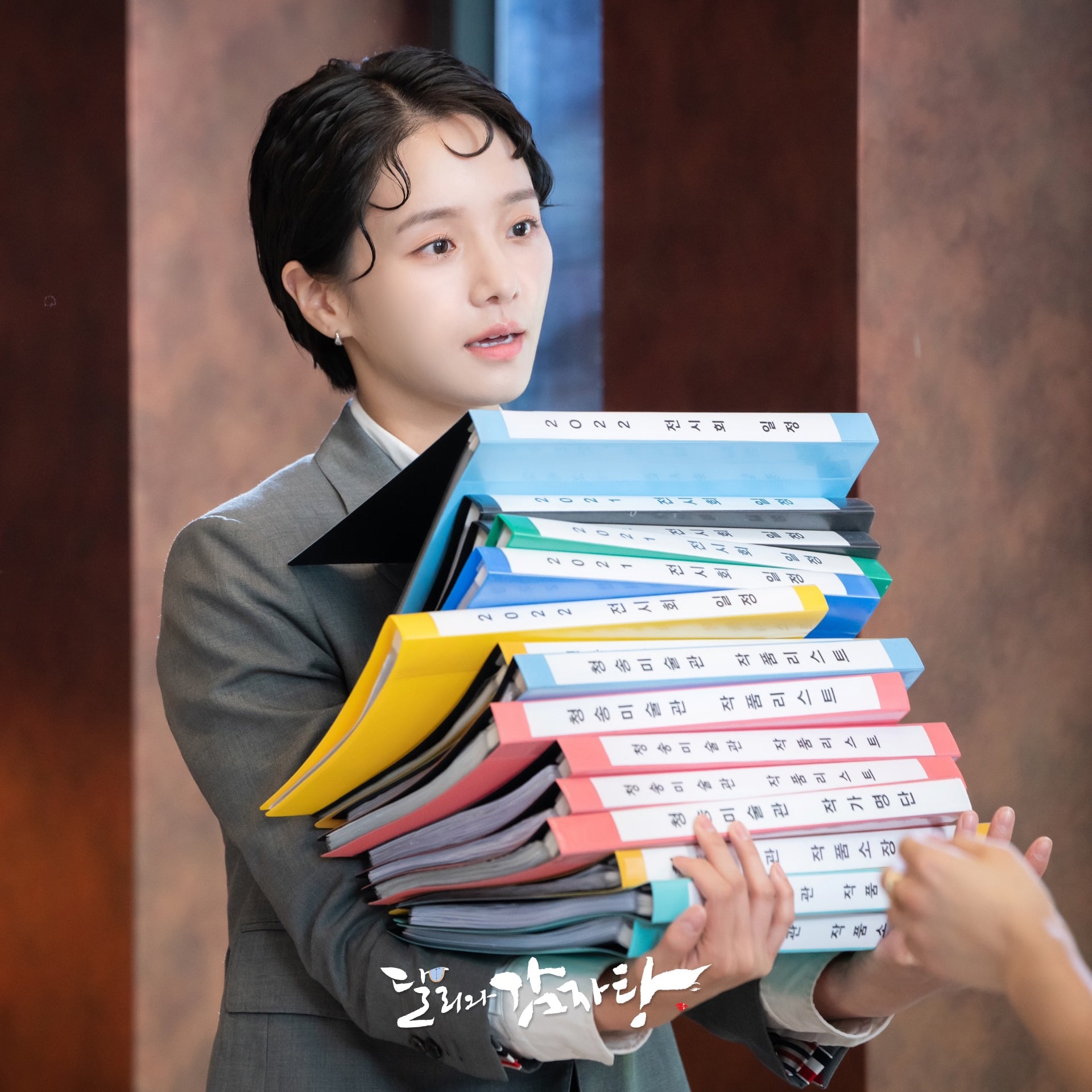 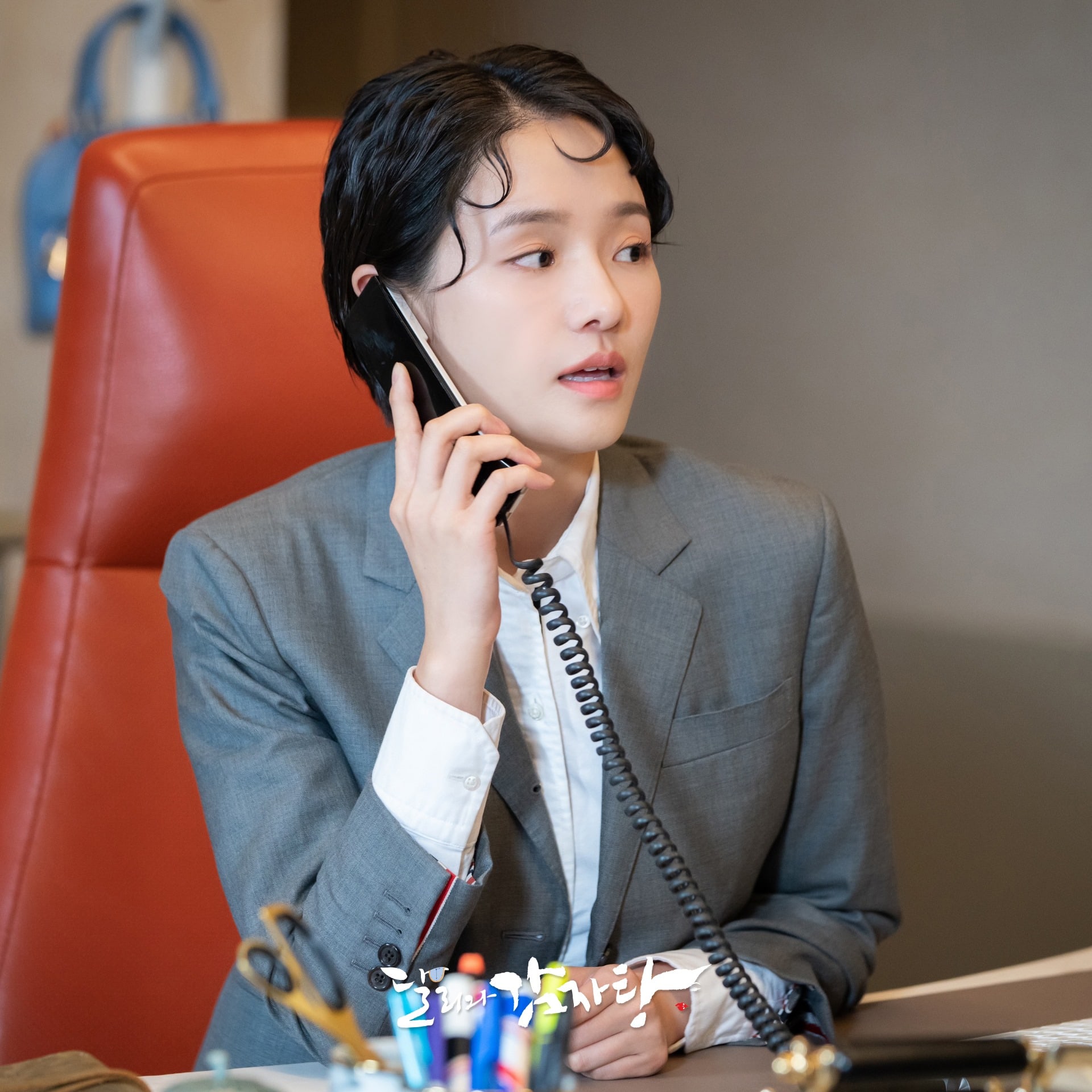 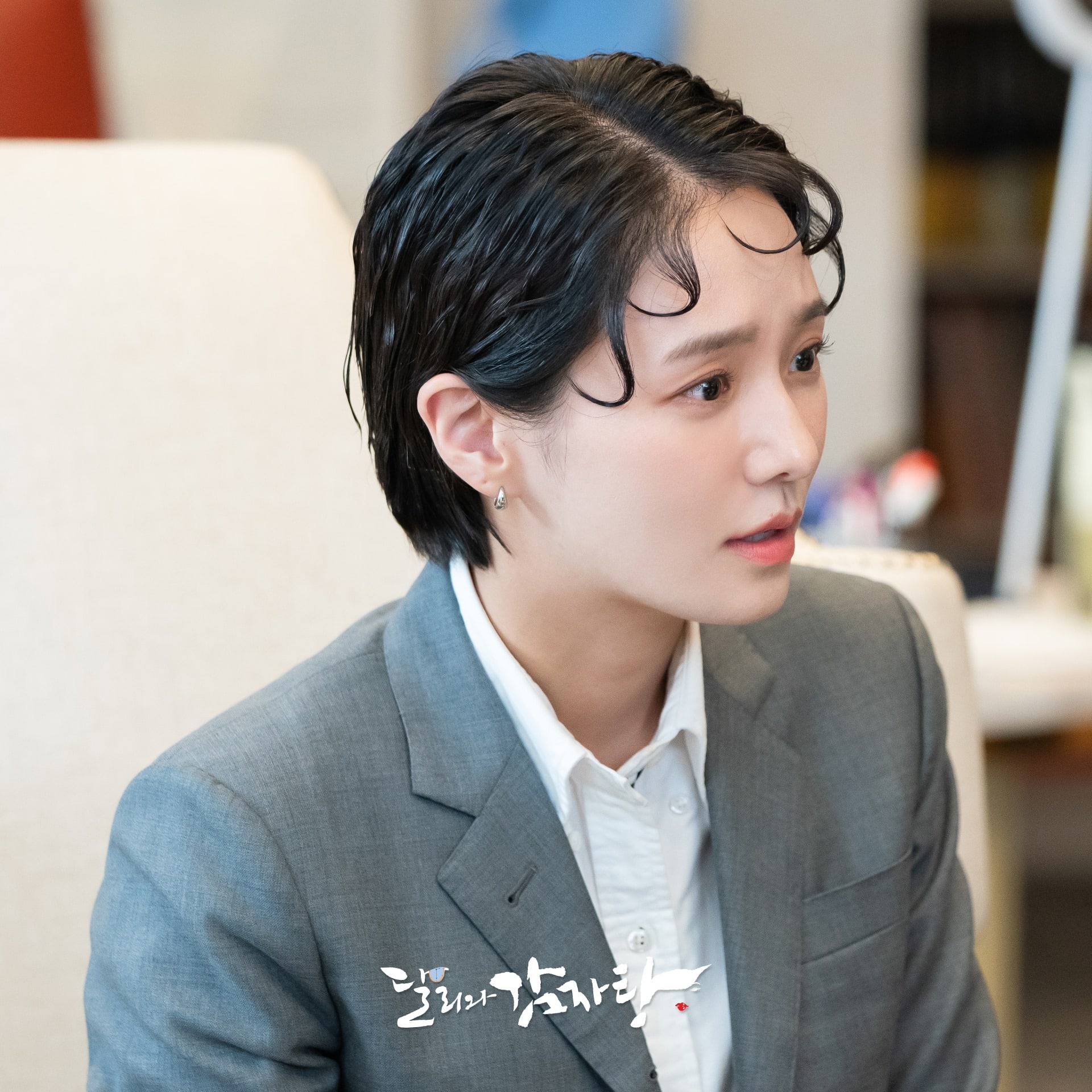 “Dali and Cocky Prince” premieres on September 22 at 9:30 p.m. KST and will be available with subtitles on Viki. Check out a teaser for the drama here!

In the meantime, watch Park Gyu Young in her latest drama “The Devil Judge” below: