“Hospital Playlist 2” is coming to an end! 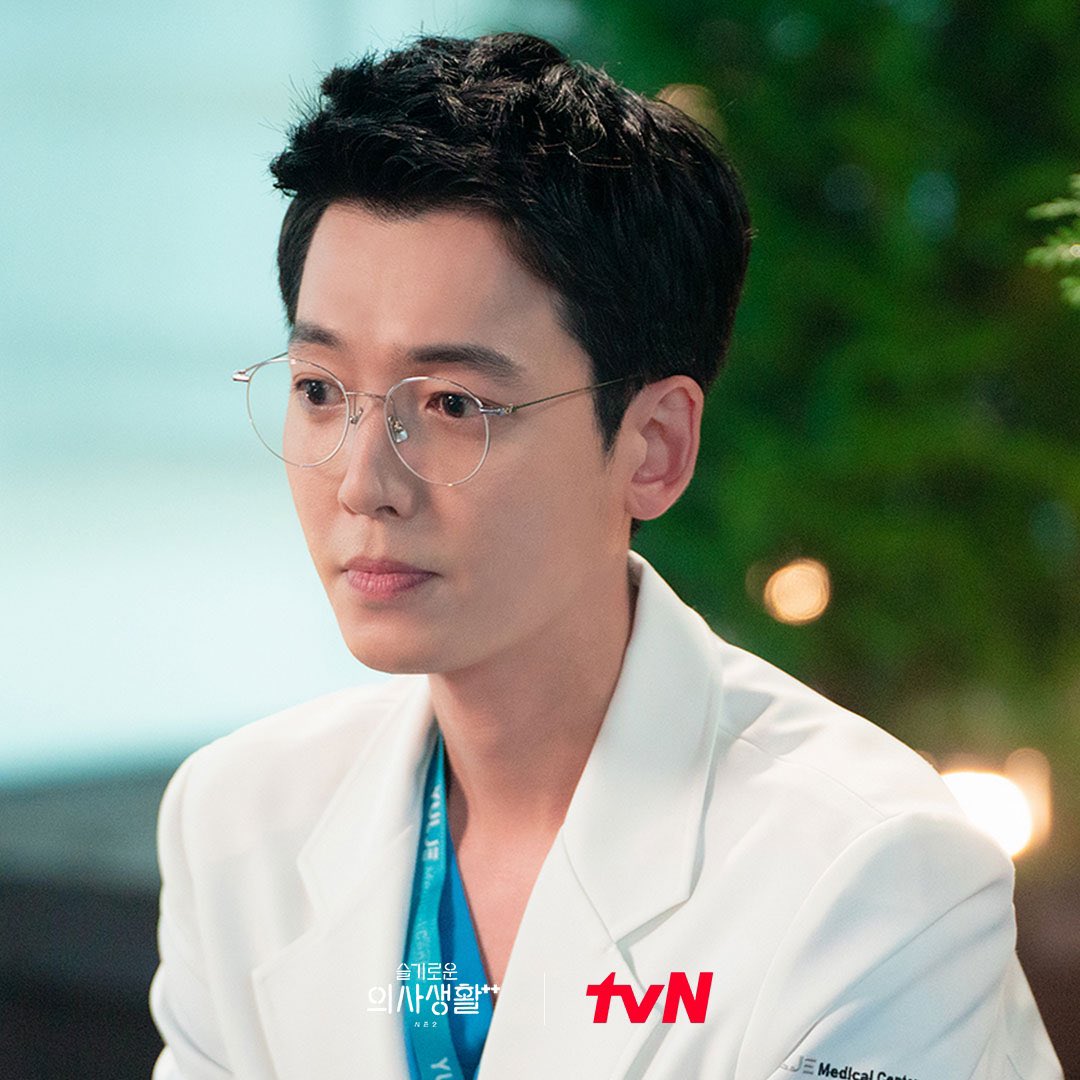 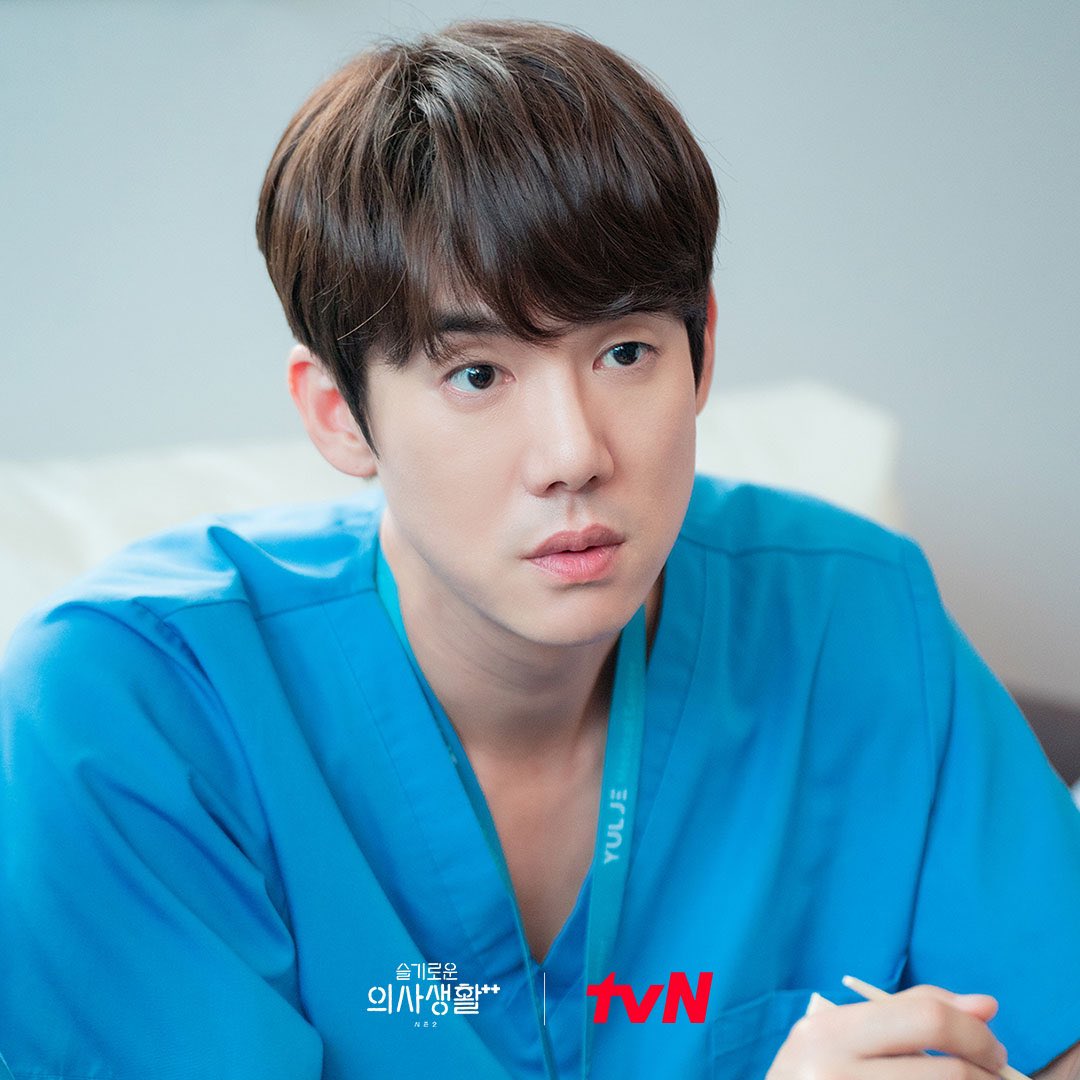 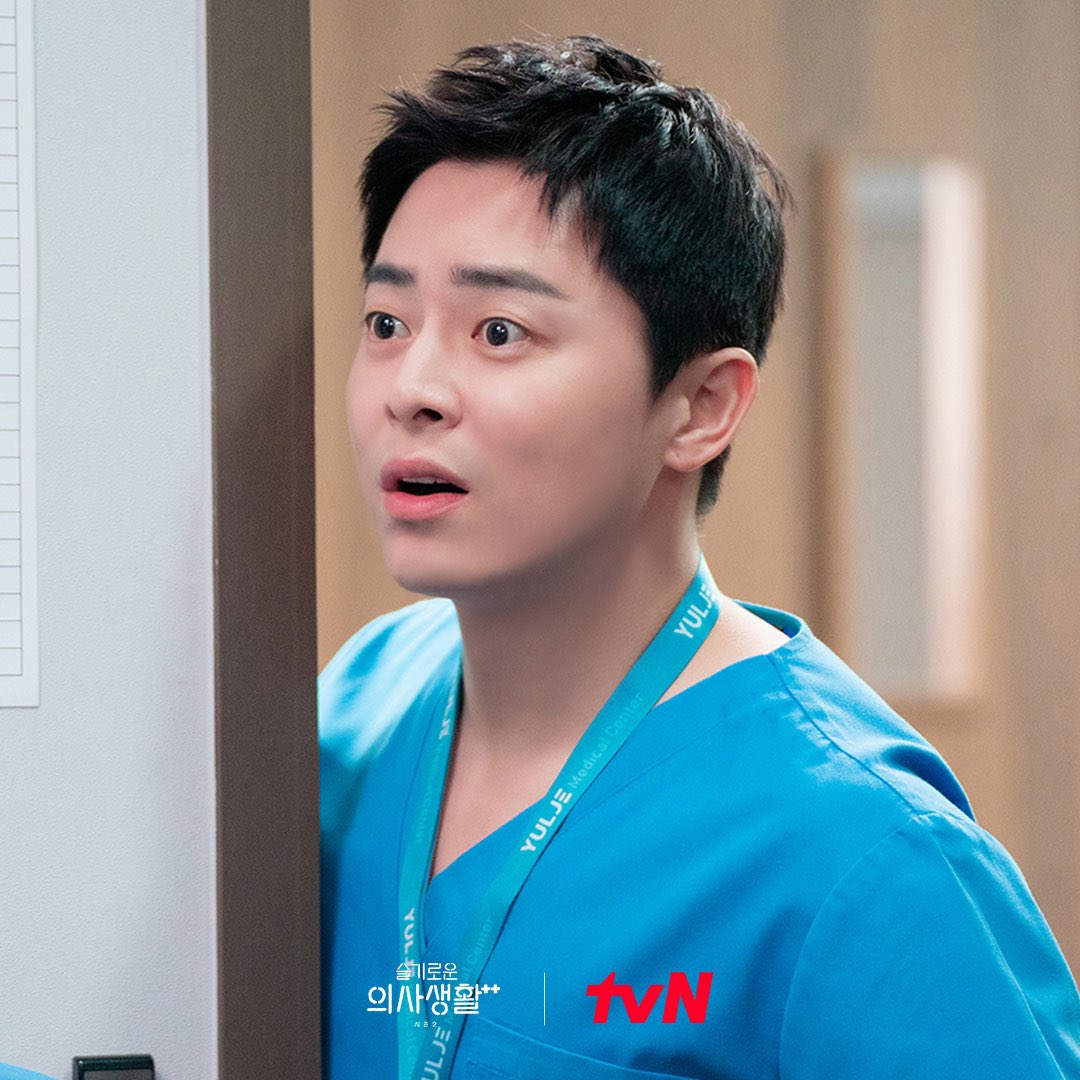 The preview for the final episode depicted the doctors’ daily lives, and the new couples seem to be getting along very well. Viewers are highly anticipating the next episode to see if the doctors will get their happy endings.

PD (producing director) Shin Won Ho shared the key point for the final episode, saying, “As always, the episode will show the ordinary and special daily life of [the doctors at] Yulje Hospital as well as the twists and endings of various stories that have accumulated so far. Please show lots of anticipation and attention until the end.” 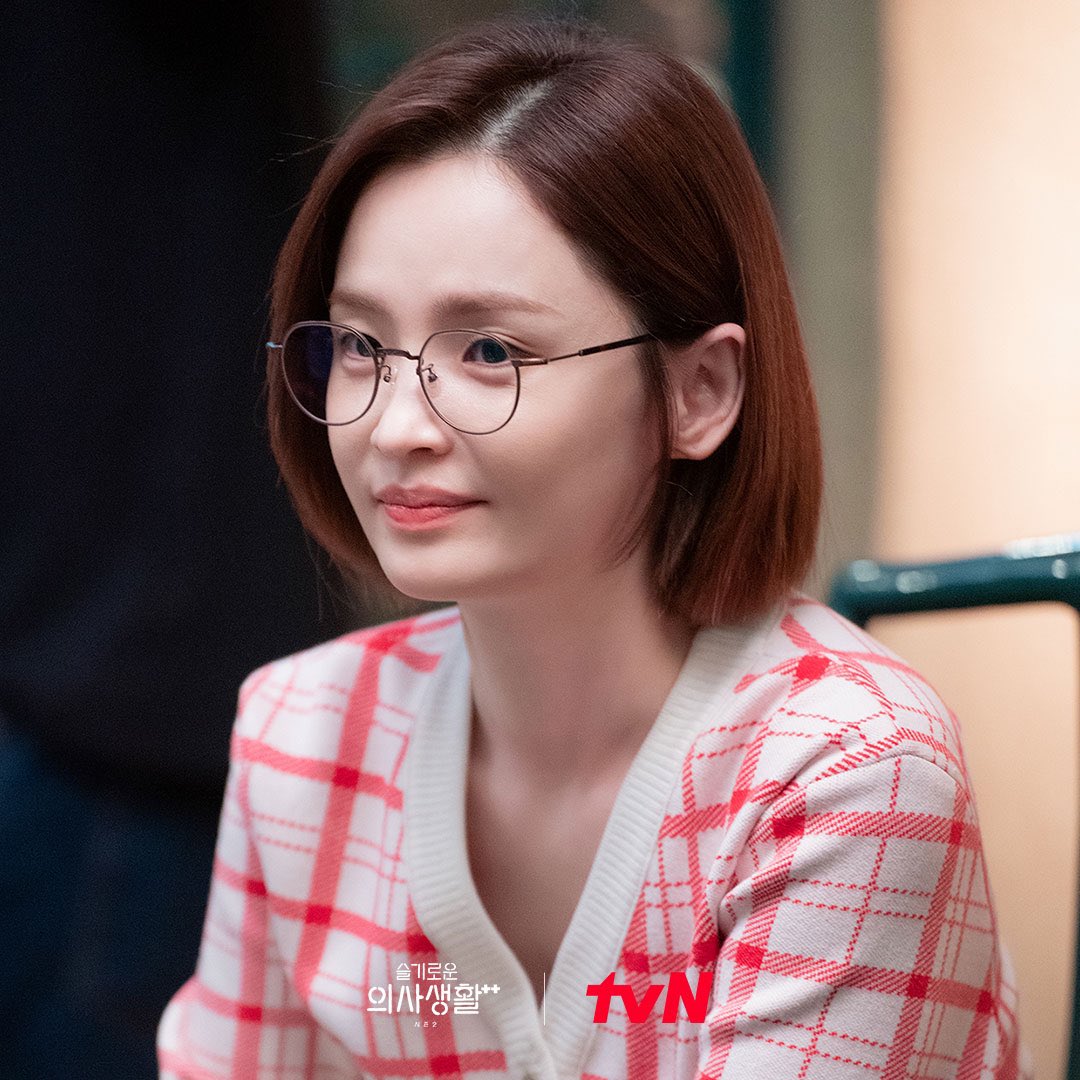 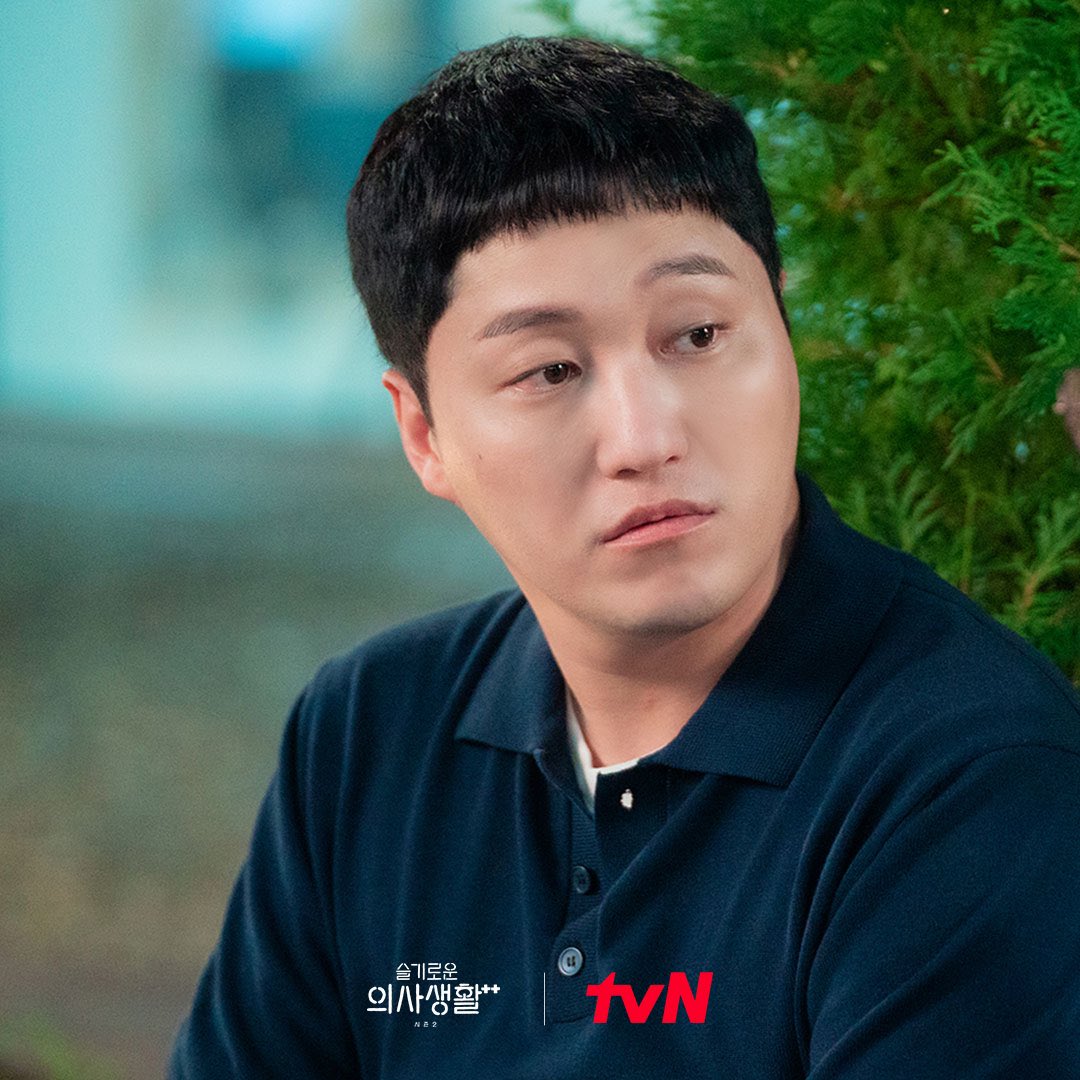 The final episode will air on September 16 at 9 p.m. KST.