Ryu Jun Yeol is a man on a mission in the upcoming episode of JTBC’s “Lost”!

Previously, Boo Jung and Kang Jae exchanged contact information. After hesitating for a long time, she returned his handkerchief with a message of gratitude. However, Kang Jae didn’t reply to her. The two reunited in an unexpected place: the lobby of a wedding hall. Boo Jung left her husband Jung Soo (Park Byung Eun) and went after Kang Jae.

In newly released stills from the drama’s next episode, Kang Jae visits the goshiwon (an economical type of housing commonly leased by students preparing for an important exam) where his late friend Jung Woo (Na Hyun Woo) lived. Kang Jae’s eyes are filled with calm sadness as he looks around the narrow and shabby room that has no warmth at all. The traces of Jung Woo hint that he’s had a tough life. Kang Jae searches through Jung Woo’s belongings with a serious look on his face. In addition, he meets up with Jong Hoon (Ryu Ji Hoon). Before Jung Woo died, he had been investigating Boo Jung. Kang Jae had drawn the line, saying this matter had nothing to do with him, so this raises questions about what he witnessed in Jung Woo’s room and why he visited Jong Hoon again. 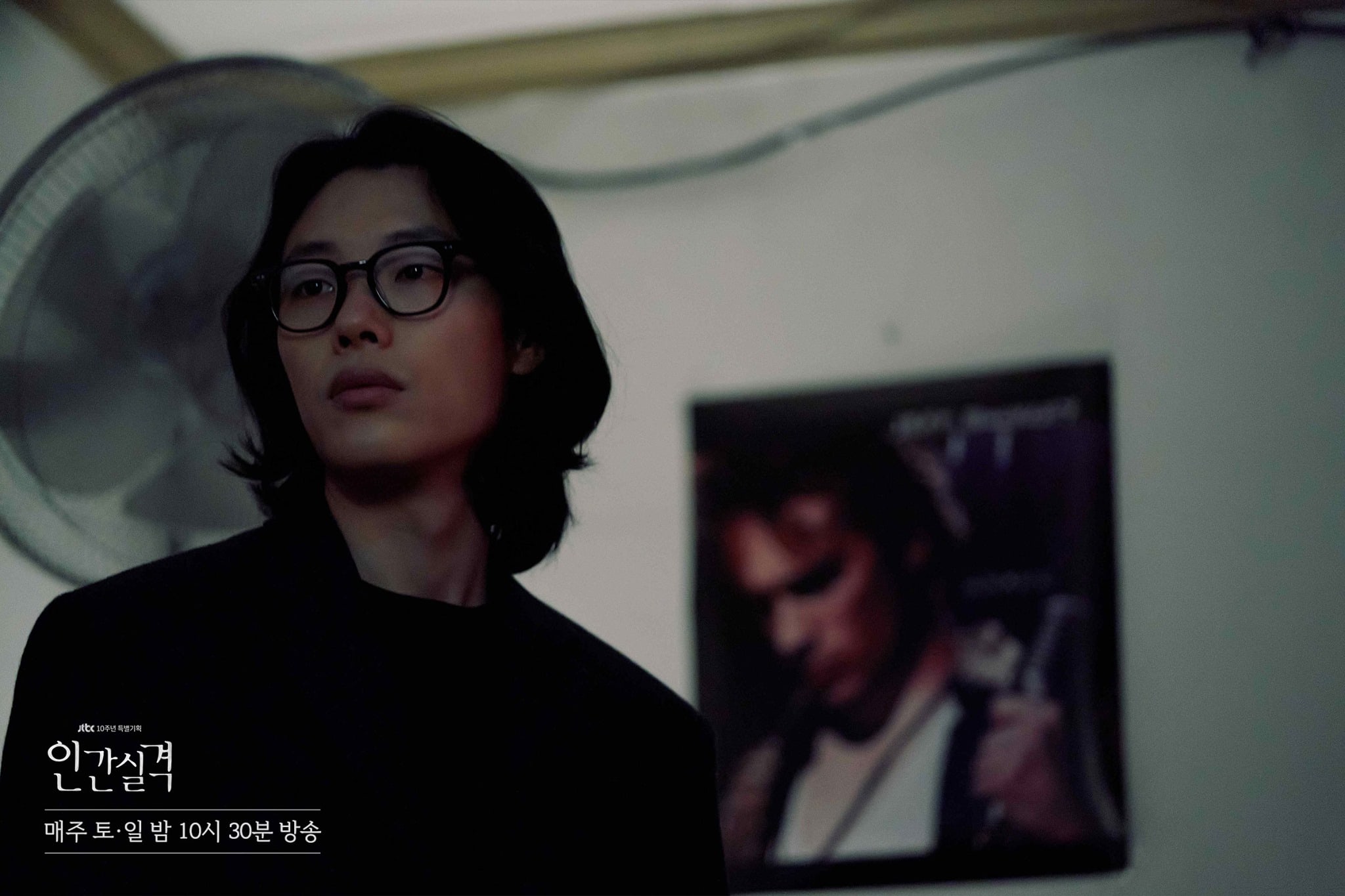 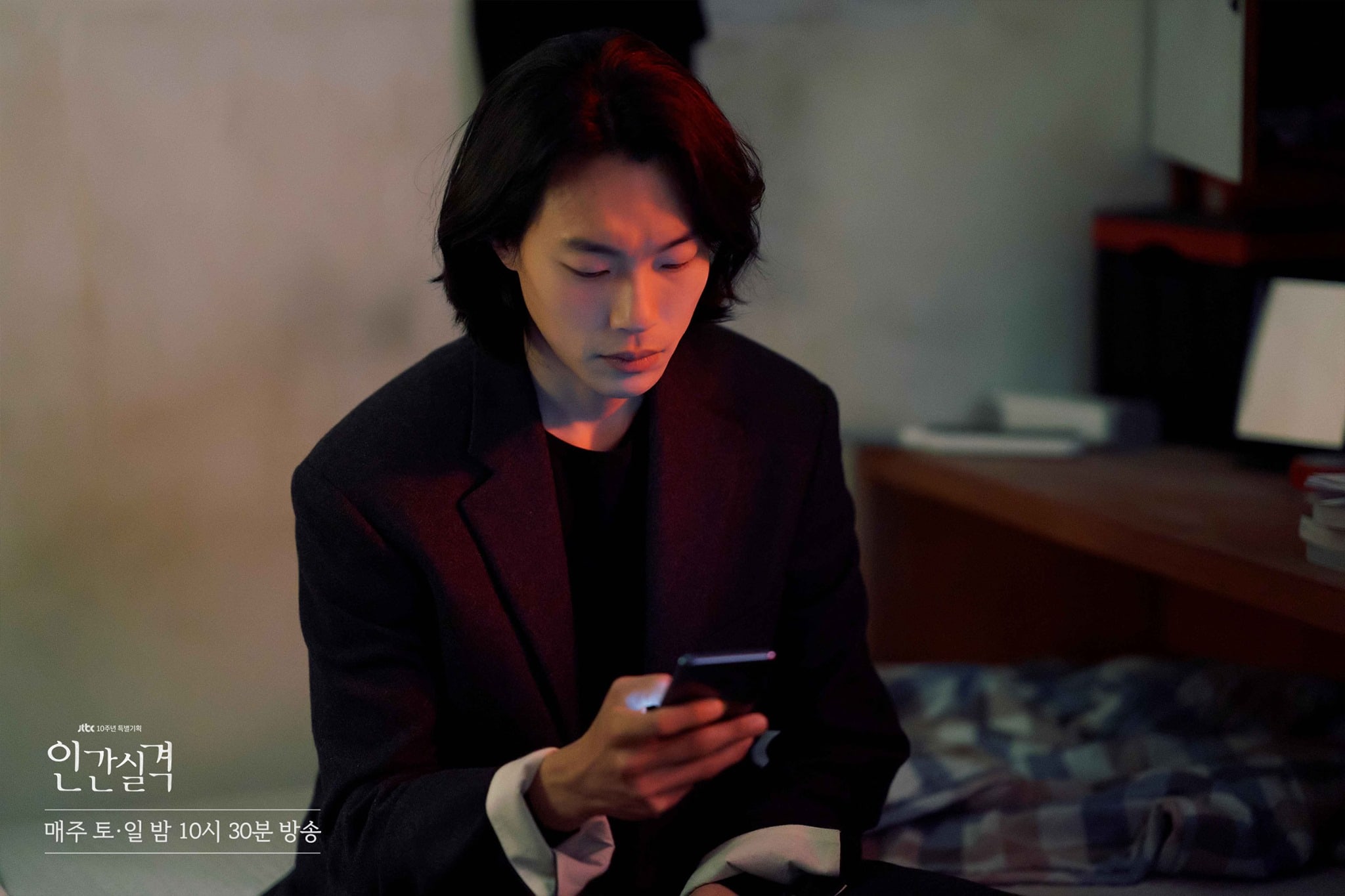 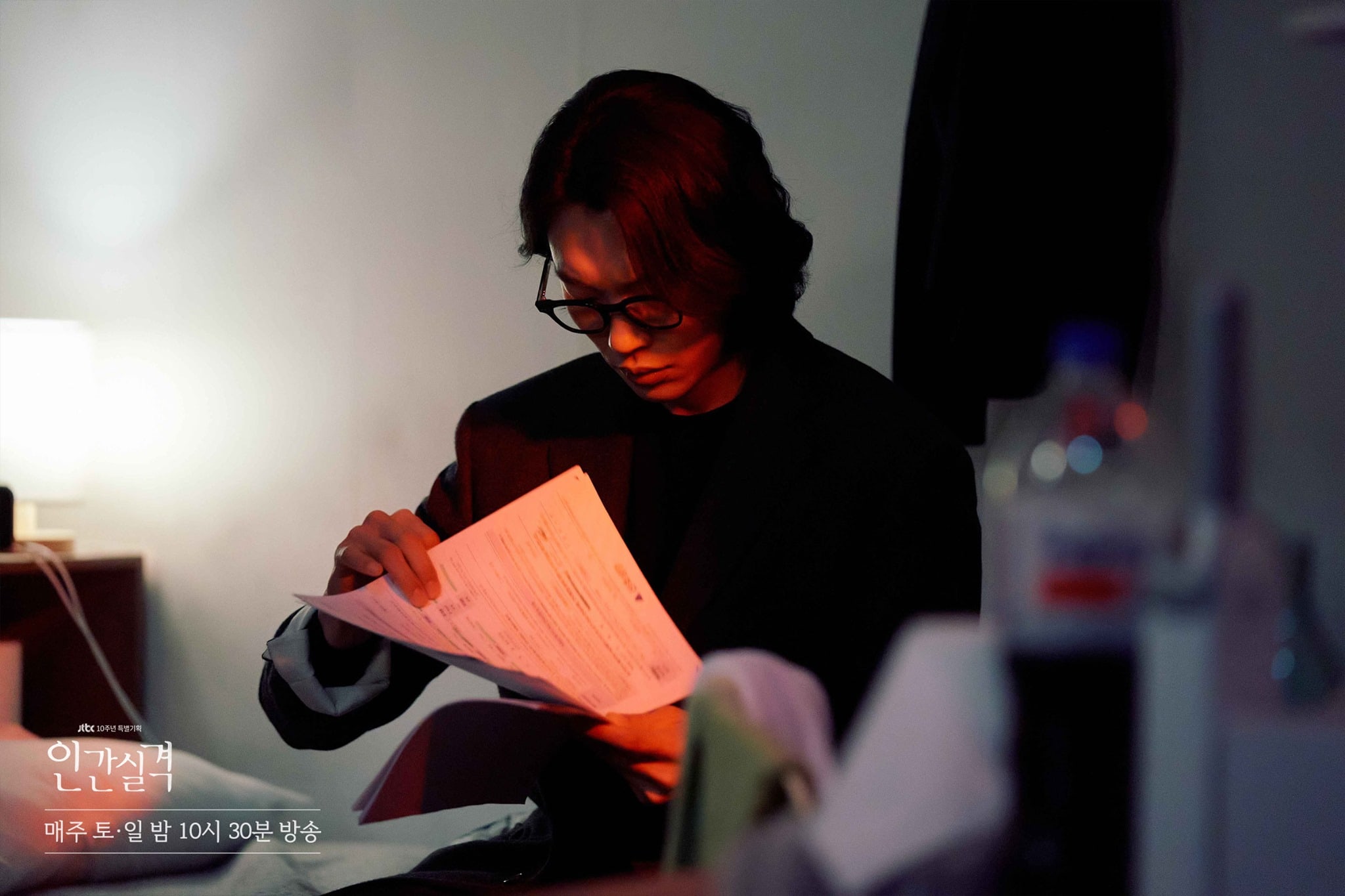 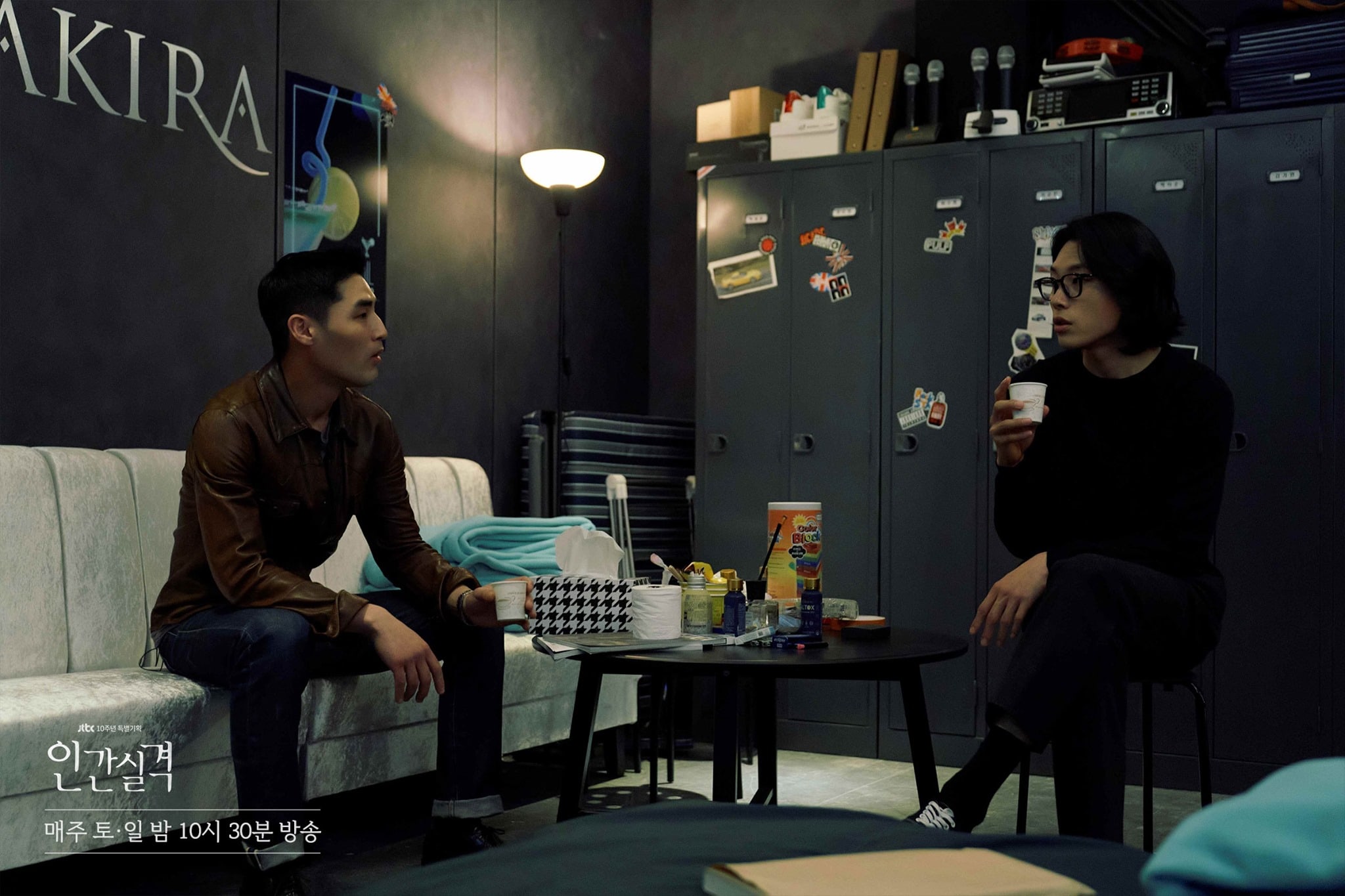 In episode 6, Kang Jae will become engulfed in complex emotions that he didn’t even know he was capable of feeling. A new truth will be revealed, and the characters will become embedded in a new situation.

The producers of “Lost” teased, “The hidden stories related to Jung Woo’s death, which was the starting point of the story, will slowly begin to be solved. Please watch how the secret of Boo Jung and Jung Woo and the fact that Kang Jae found out about it will change their relationship.”

Ryu Jun Yeol
Lost
How does this article make you feel?