The cast of “Hospital Playlist” shared their closing comments as the second season of their beloved drama came to an end on September 17.

“Hospital Playlist” is a tvN series about the ordinary stories of doctors at a local hospital. It centers around a group of five close friends who went to medical school together, work together, and perform together as part of a band. 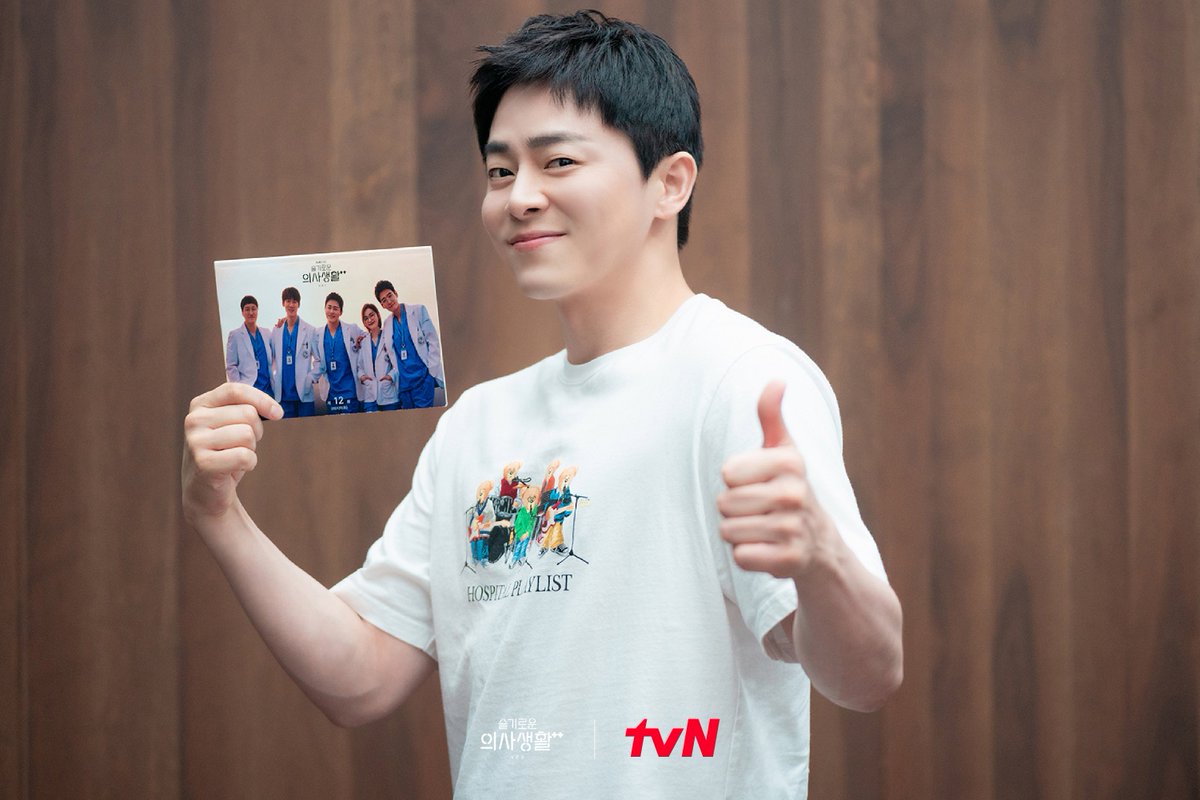 Jo Jung Suk, who played Lee Ik Jun, said, “Since this was a drama with two seasons, this is the first time that I’ve said goodbye twice to the same project and the same character. It feels new, but also more regrettable. I will always remember the moments that I spent as Lee Ik Jun in ‘Hospital Playlist’ as a happy time, so I hope that our drama will remain as a comfortable memory for many viewers as well. To the director, writer, production staff, actors, and the ‘Mido and Falasol’ friends, who worked hard on the drama, thank you. I sincerely thank the viewers who loved and cherished ‘Hospital Playlist’ from season one to season two.” 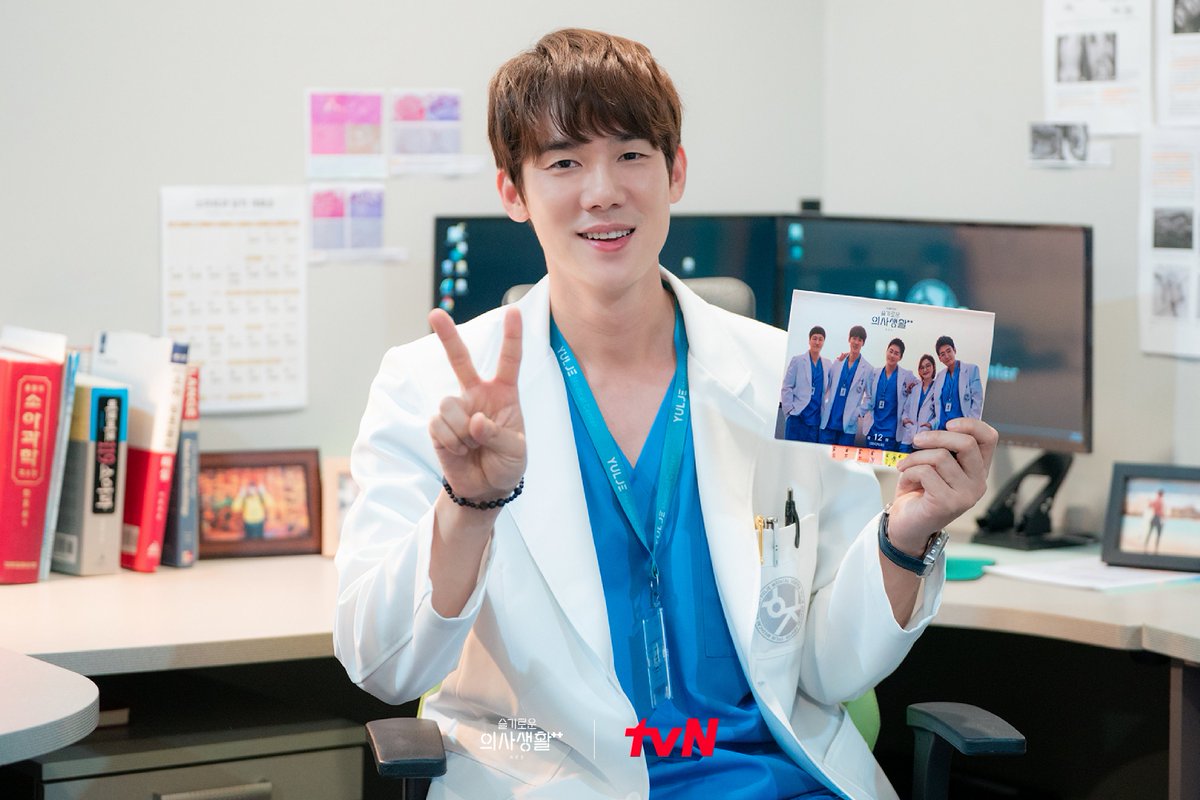 Yoo Yeon Seok, who played Ahn Jung Won, said, “I think I received a lot of love and support while I was playing Ahn Jung Won. I want to sincerely thank all the viewers who loved our drama and who showed their love for Jung Won. To Director Shin Won Ho, writer Lee Woo Jung, and to all the production staff, thank you very much. I’m also grateful to the Mido and Falasol members. The time we spent playing and acting together was a period of happiness, learning, and unforgettable memories. The two years that I spent with the ‘Hospital Playlist’ family was a very precious time for me. I hope that we can meet again just as we are now.” 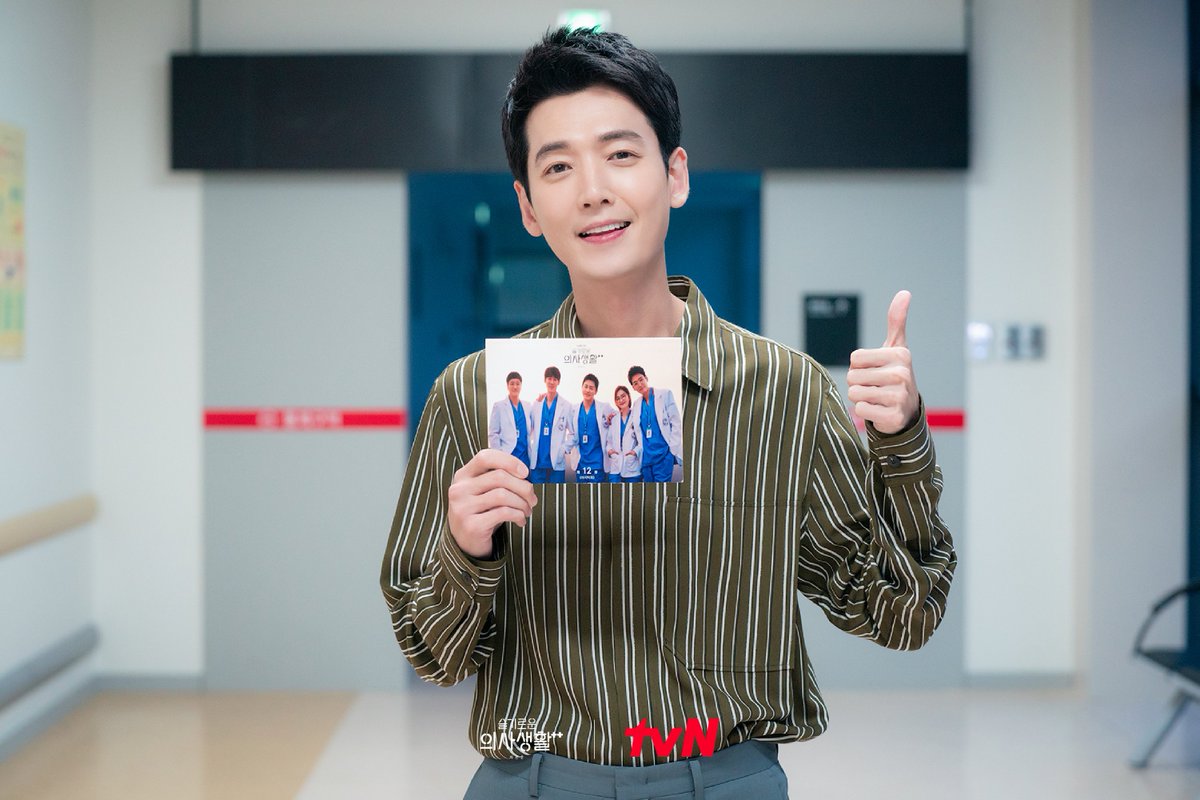 Jung Kyung Ho, who played Kim Joon Wan, said, “I think that this project and this role was a real turning point for me. It was an honor to be able to act with the other ’99s’ and I’ll always remember our time together happily. While filming ‘Hospital Playlist,’ I realized anew that one’s health is the most important thing. I hope that the viewers will take good care of their health.” 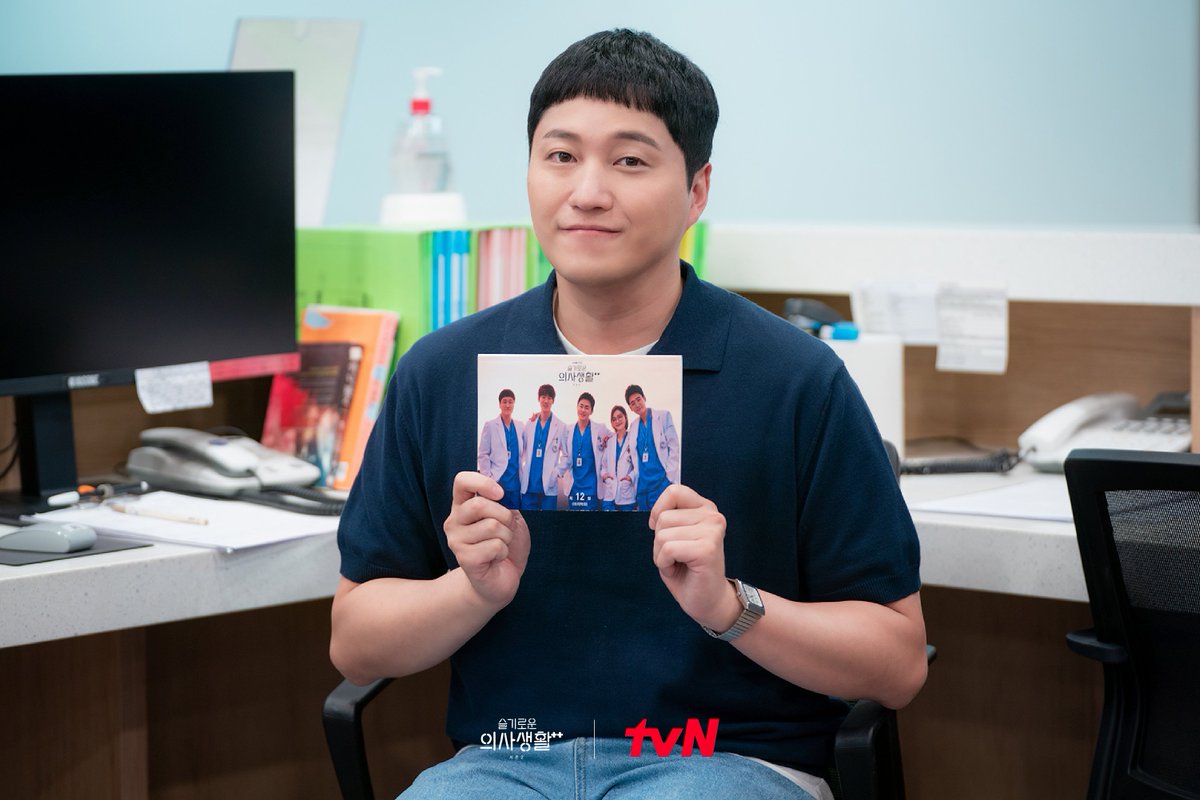 Kim Dae Myung, who played Yang Seok Hyung, said, “I thought of this happy time as a gift. I sincerely thank director Shin Won Ho, and writer Lee Woo Jung, who created and shared this gift with me. To the coolest cast and crew in the world, and to the 99s, with whom I can no longer live without, I want to say I love you. To the viewers, who became our friends starting in season one, thank you from the bottom of my heart.” 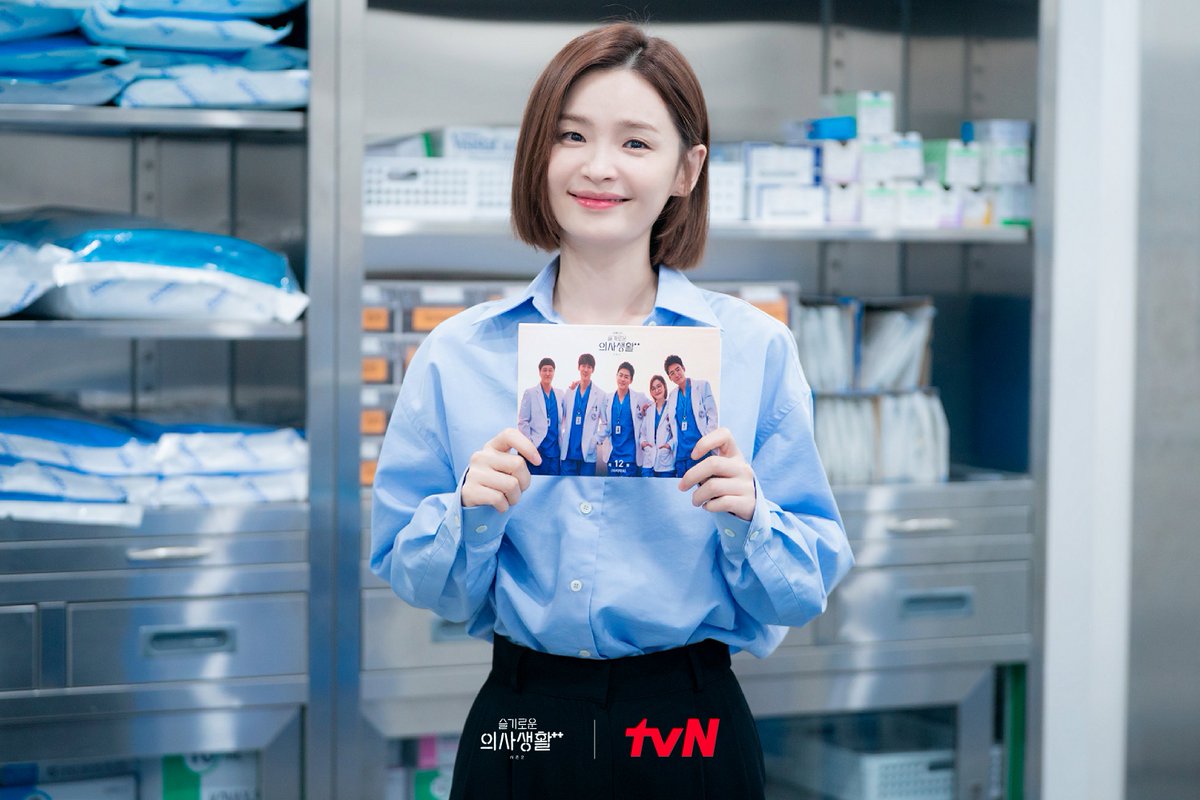 Jeon Mi Do, who played Chae Song Hwa, said, “It’s already been three years since we first started working together. I was happy to have spent this time working with director Shin Won Ho, writer Lee Woo Jung, all the production staff, the 99s friends, and all the Yulje Hospital family members. I want to thank all the viewers who loved Chae Song Hwa as well. I was able to receive the best gift that an actor can receive through ‘Hospital Playlist.’ Every day I spent as Chae Song Hwa was a happy one. I will anticipate the day that I can meet the ‘Hospital Playlist’ family once again.”

Before the final episode of season two, it was reported that “Hospital Playlist” would come to an end after its second season. The production team clarified that although the cast and crew had expressed their desire to return if a new season should be planned, there were no specific plans for a new season at the moment.