Based on the hit webtoon of the same name, “Yumi’s Cells” will tell the story of an ordinary office worker named Yumi – from the point of view of the many brain cells in her head controlling her every thought, feeling, and action.

Kim Go Eun plays the titular role of Yumi, an ordinary woman who struggles with expressing her feelings, while Ahn Bo Hyun stars as the straightforwardly honest game developer Goo Woong. SHINee’s Minho takes the role of Chae Woo Gi, a junior colleague of Yumi’s who is handsome, talented, and caring to boot.

The first episode of “Yumi’s cells” fascinated viewers with its creative way of delivering the story. It was especially refreshing to see both animation and live action in the drama. Kim Go Eun also impressed the viewers by unraveling her character’s various emotions in detail.

Newly released stills from the second episode depict Yumi going on a date with Chae Woo Gi. Her eyes are twinkling with joy, and she seems excited about spending time with her crush. It will be intriguing to see how he will charm her this time. 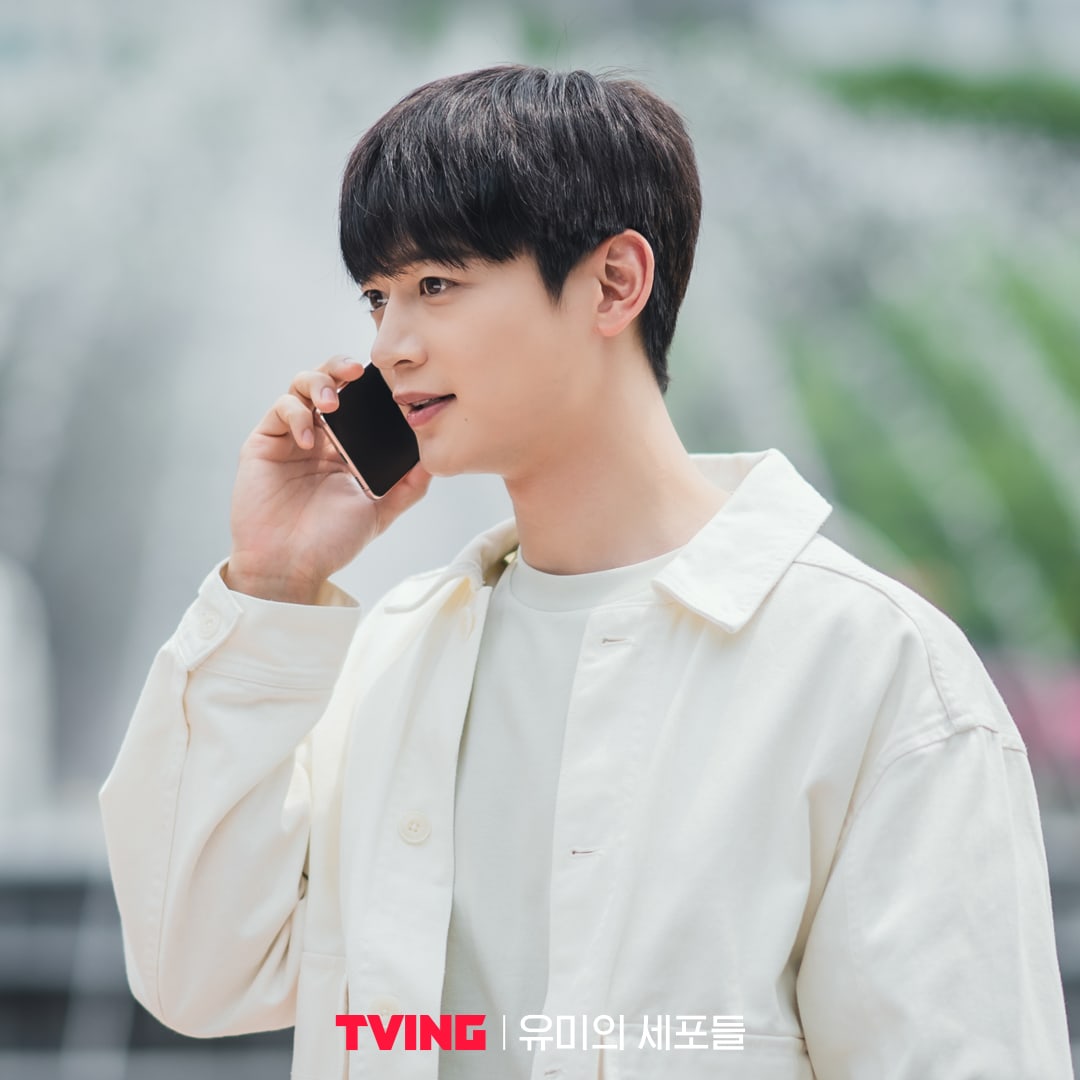 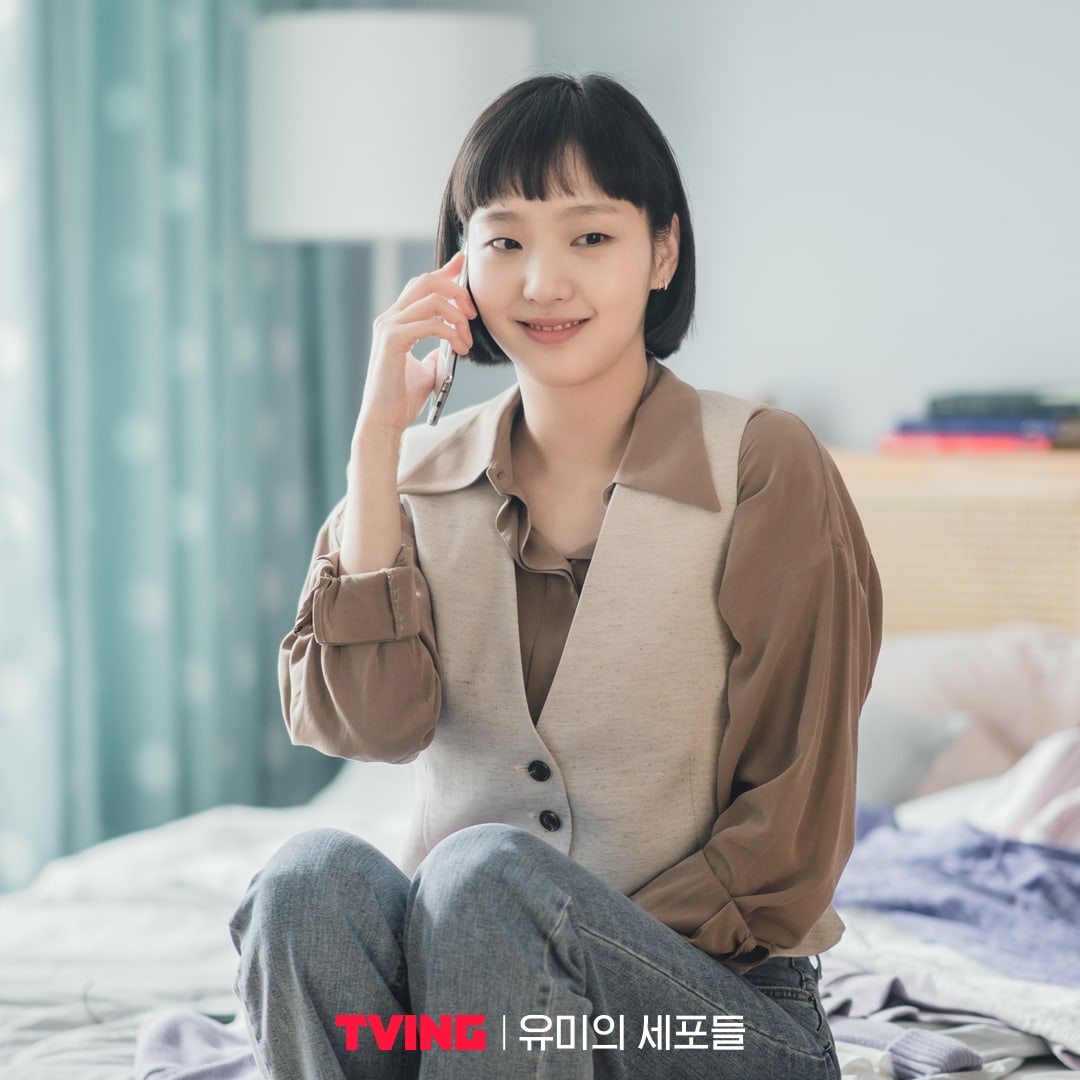 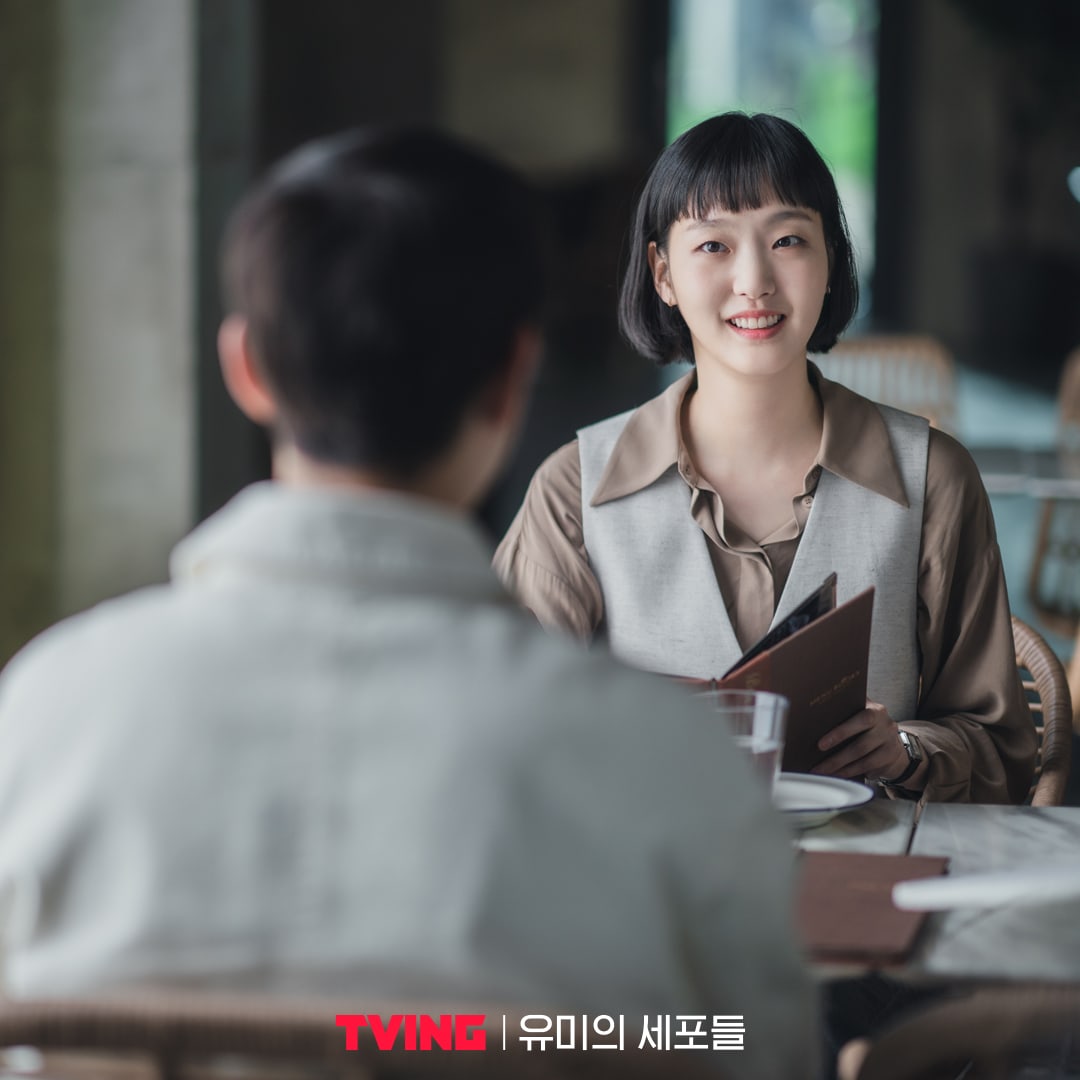 In addition, the drama unveiled a photo of Goo Woong, who will officially be making his first appearance in the drama. Viewers can look forward to an unusual first meeting between Yumi and Goo Woong. 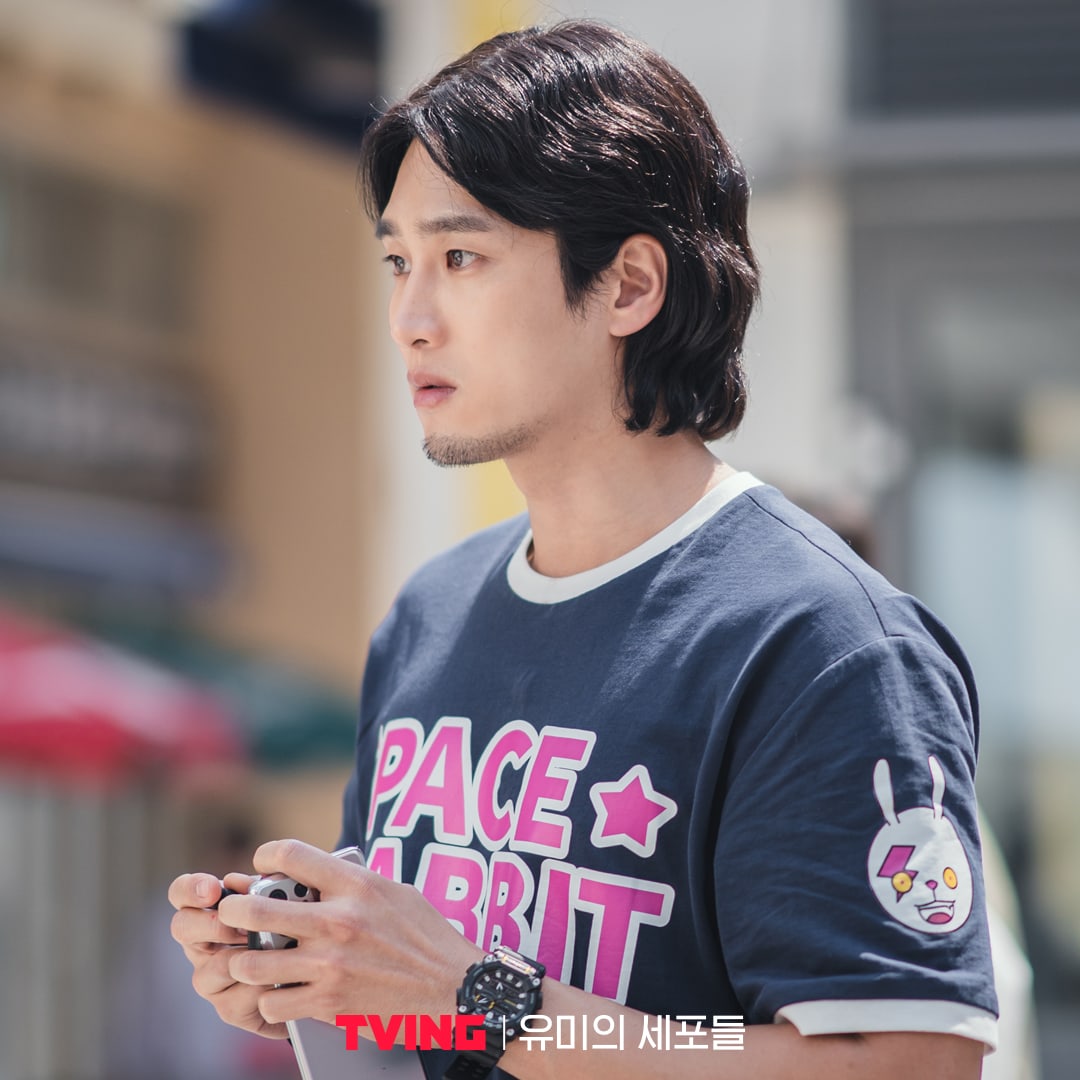 The next episode of “Yumi’s Cells” will depict Yumi and Chae Woo Gi going on a flower viewing date, but the preview hinted it won’t go as smoothly as hoped. Viewers will also be able to get a glimpse of Goo Woong’s cells that may be in a more dire state than Yumi’s.

The drama’s production crew shared that Yumi’s cells will have to work hard from now on and that it will be interesting to see the dynamic story of the town of cells that has awakened with hopes of love.

Check out the first episode of the drama with subtitles below: