“Yumi’s Cells” is a webtoon written by Lee Dong Gun that has garnered billions of views. It was such a huge success in Korea that it was only a matter of time before they decided to turn it into a drama. On top of this, there was a lot of anticipation leading up to the series mainly because it is the first K-drama to incorporate 3D animation. So if you’re wondering if you should tune into this series, here are five reasons why we’re already obsessed.

Kim Go Eun plays Yumi, an ordinary girl who gives herself to everything she does but often gets hurt or taken advantage of. All she wants is to find love, and when she finds it difficult to convey her feelings to someone she likes, she becomes very self-conscious. 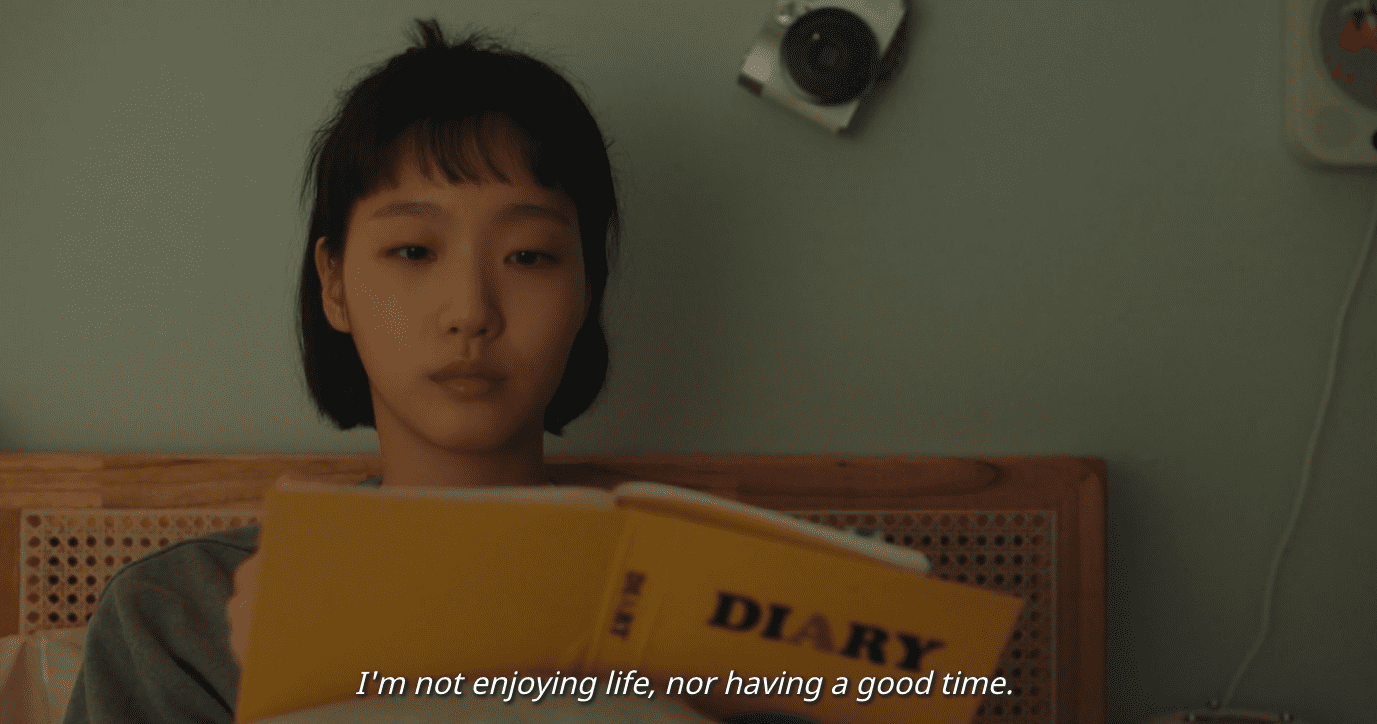 Yumi’s constant struggle with being rational but also trying to figure out her emotions is something many can relate to. She she has a hard time expressing her feelings and telling people her true thoughts and feelings for fear that she might be judged or hurt them. This is why when she gets the courage to stick up for herself and tells Chae Woo Gi (Minho) that she would love to go to the flower festival with him, we were all deeply cheering for her. Yumi is a character that viewers hope will develop into a confident woman who will be able to find love and achieve all her dreams. We will indirectly be able to find comfort through her character!

Seeing the cells convey the feelings of Yumi was just darn adorable. It really couldn’t have been more perfect. What could have come off being a bit childish was done in a way that is rather humorous and relatable.

The hungry cell that appears like a wave of darkness at the most inconvenient times. 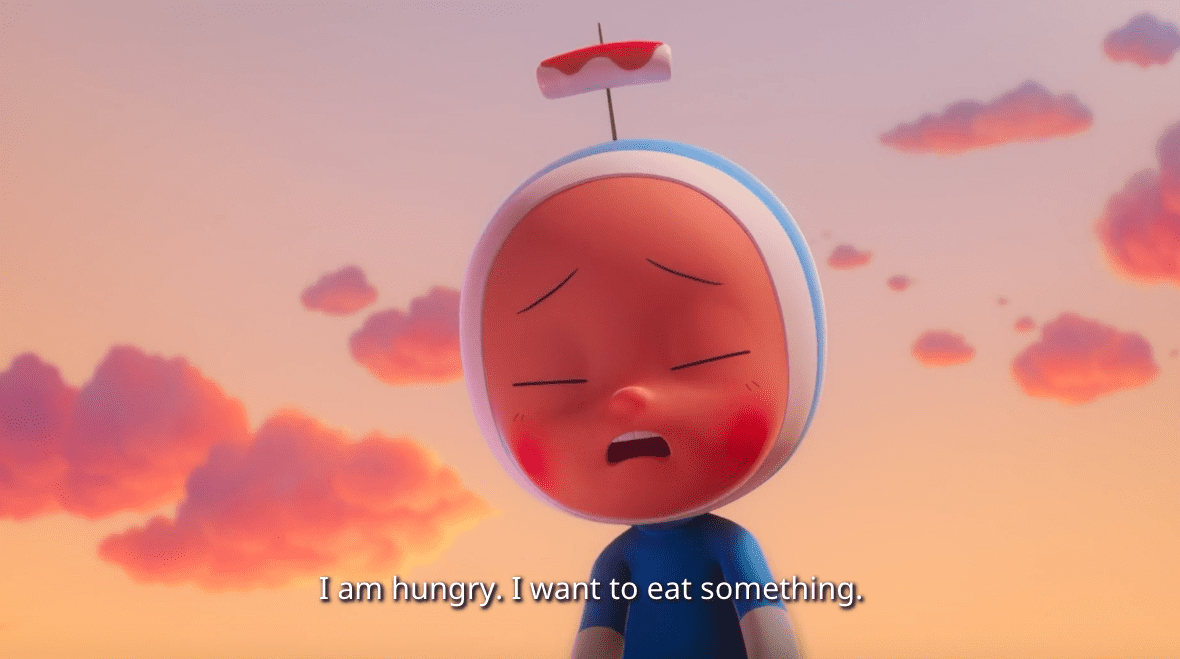 The love cell that is in a coma after having her heart broken several years before: 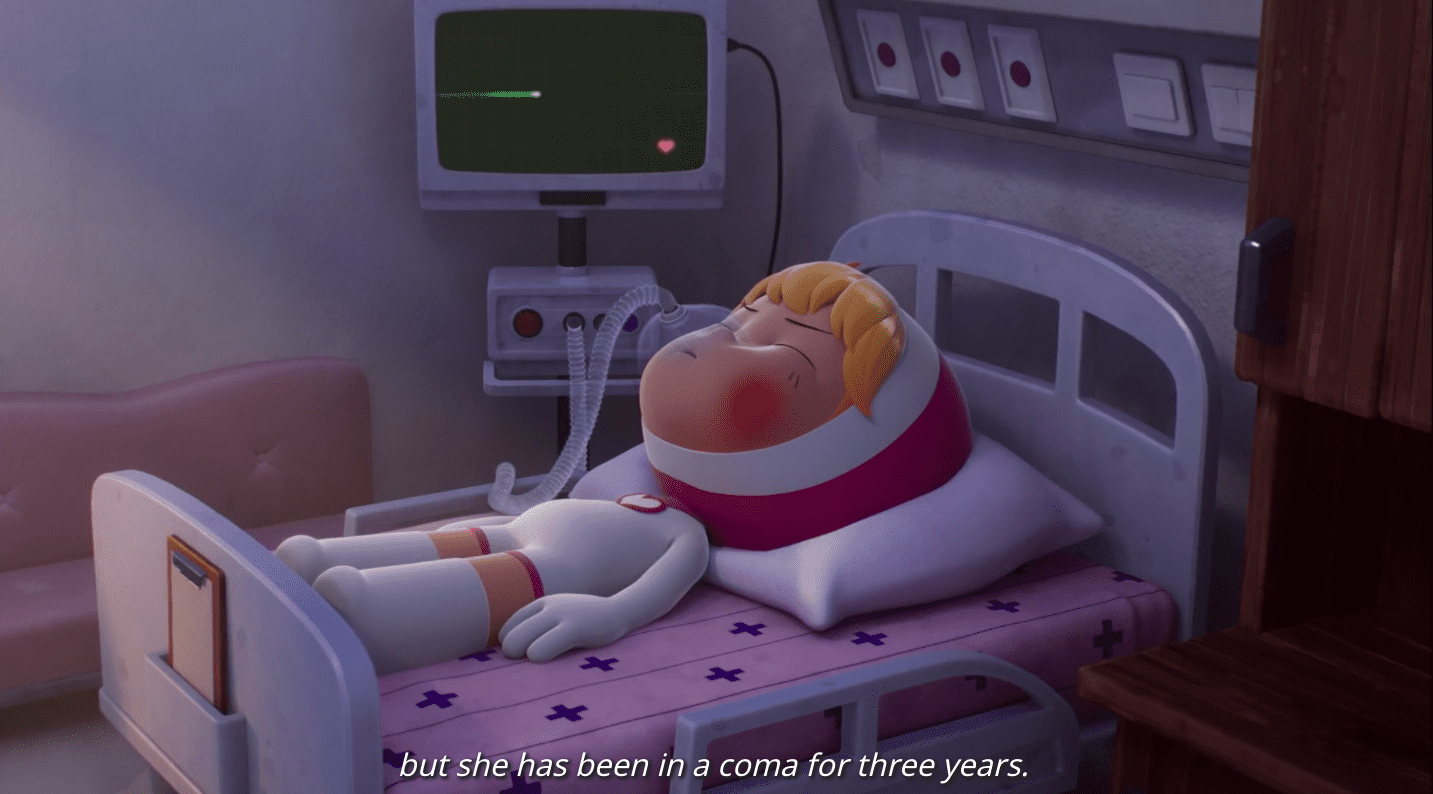 The worry cell that can’t seem to ever catch a break: 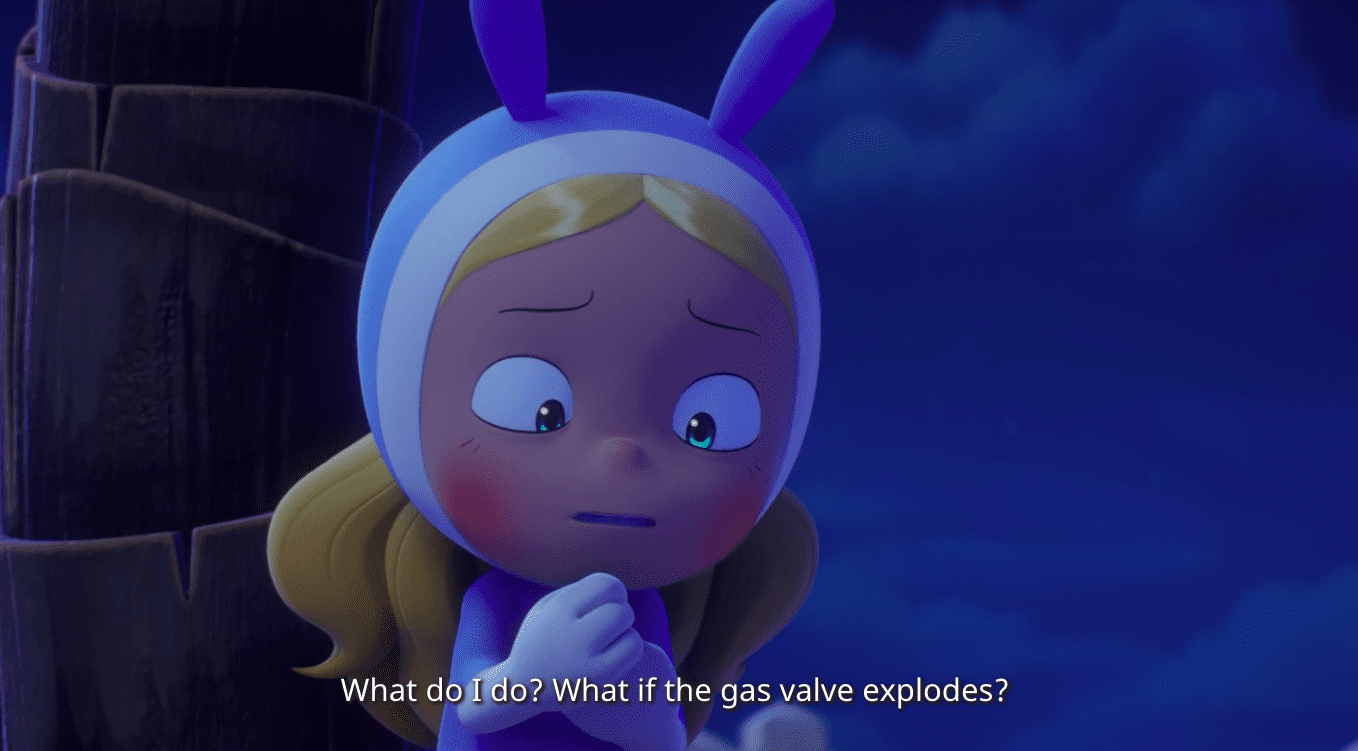 And the oh-so-relatable reaction cell who tries to put on a happy face when Yumi was feeling anything but: 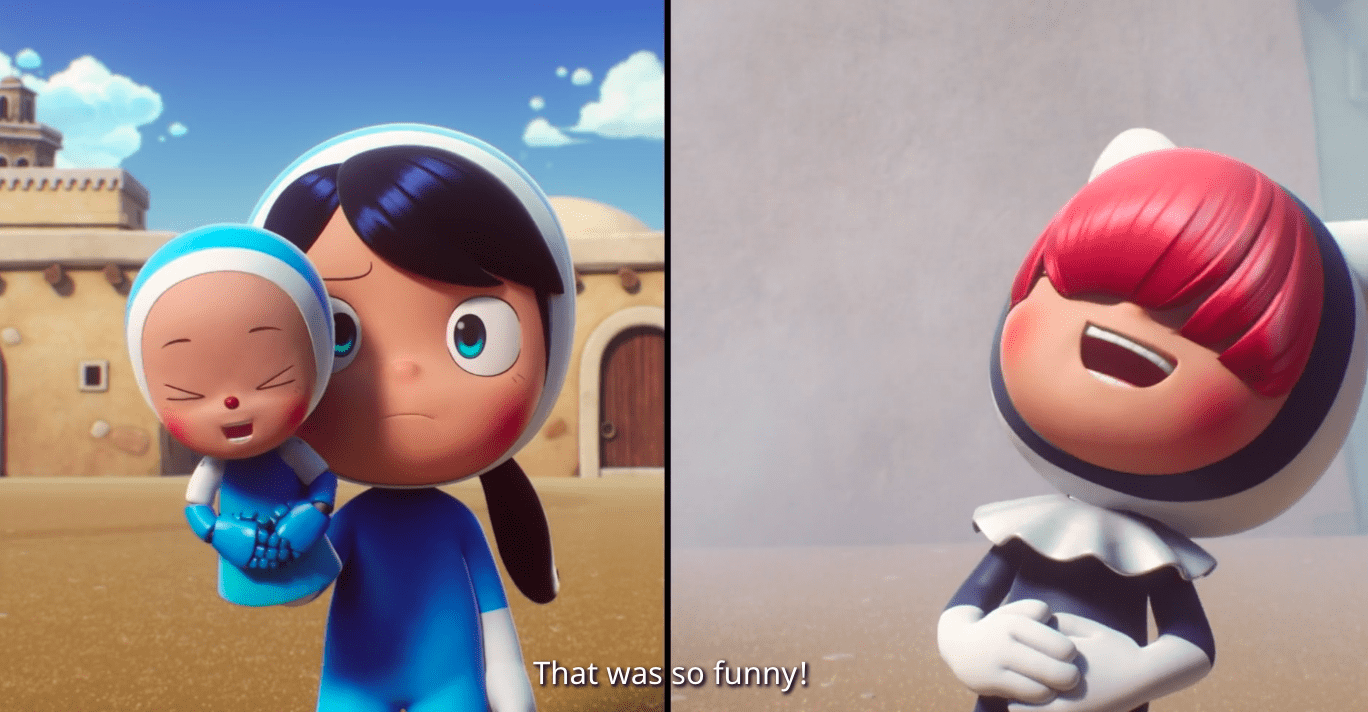 You start to appreciate the cells that are working so hard to make Yumi happy. It’s adorable to see and guaranteed to put a smile on your face!

SHINee’s Minho plays Chae Woo Gi, a hoobae of Yumi’s who she has a big crush on. He is quite popular at her workplace as Yumi is found competing with her coworker for his attention and time. He is charming, sweet, and a total gentleman – we love him from the start! His role is a smaller one, but he really did a great job of charming viewers in showing a character that is sensitive, and in some ways, pretty unconventional for a K-drama.

Although Woo Gi seems to be interested in Yumi, viewers later find out that he has a crush on another male colleague in the office. Yumi is heartbroken, and although we are too, it is sweet that Woo Gi is so comfortable in sharing this secret of his with her. It shows that he trusts her and has a strong connection with her. Rooting for Woo Gi’s love!

Ahn Bo Hyun makes an appearance late into the second episode, but it was well worth the wait. He plays Goo Woong, a simple-minded game developer. At first, his character does not seem like much to swoon over. He does not seem to care much about fashion, is a bit oblivious, and is somewhat of a pushover when it comes to his workplace. However, this first impression all crumbles when he first meets Yumi.

Seeing Ahn Bo Hyun fall so fast and hard for Yumi was so endearingly adorable. The way he is able to convey falling in love at first sight was perfect and believable. It left viewers wanting to see how their relationship would progress. It seems that we’re going to really love seeing him try and win Yumi’s heart!

Can we also mention that very fitting song by NCT‘s Doyoung that Woong is listening to on his phone when he first lays eyes on Yumi? It was the perfect accompaniment for such a romantic moment – so many feelings!

Nothing elevates a good K-drama and script more than a solid OST. About halfway through the first episode, when Yumi’s feeling down about herself, viewers are blessed with the vocals of John Park. The song is titled “Nightfalling,” and it’s the perfect musical embodiment of how Yumi is feeling at this particular time in her life.

To contrast John Park’s melancholy vocals, Wendy‘s “If I Could Read Your Mind” was able to provide an upbeat and happy vibe to the hopeful journey of Yumi finding love.

Looking forward to hearing the other songs of the soundtrack in the episodes to come!

Hey Soompiers, how are you liking “Yumi’s Cells”? Let me know in the comments below!