Yoo Ah In recently won the Best Actor award at both the 25th Fantasia International Film Festival and the 57th Baeksang Art Awards for his performance in the film “Voice of Silence,” with his superb acting skills being acknowledged by both critics and the public alike. In the magazine’s pictorial, the actor’s unrivaled charisma shines through the moody black-and-white photos. 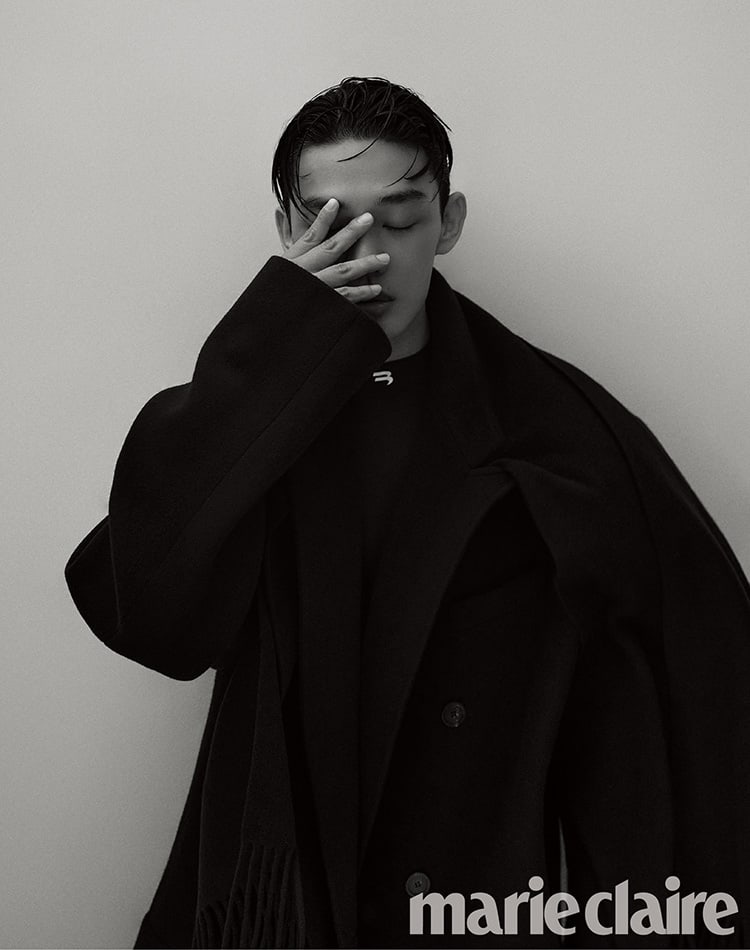 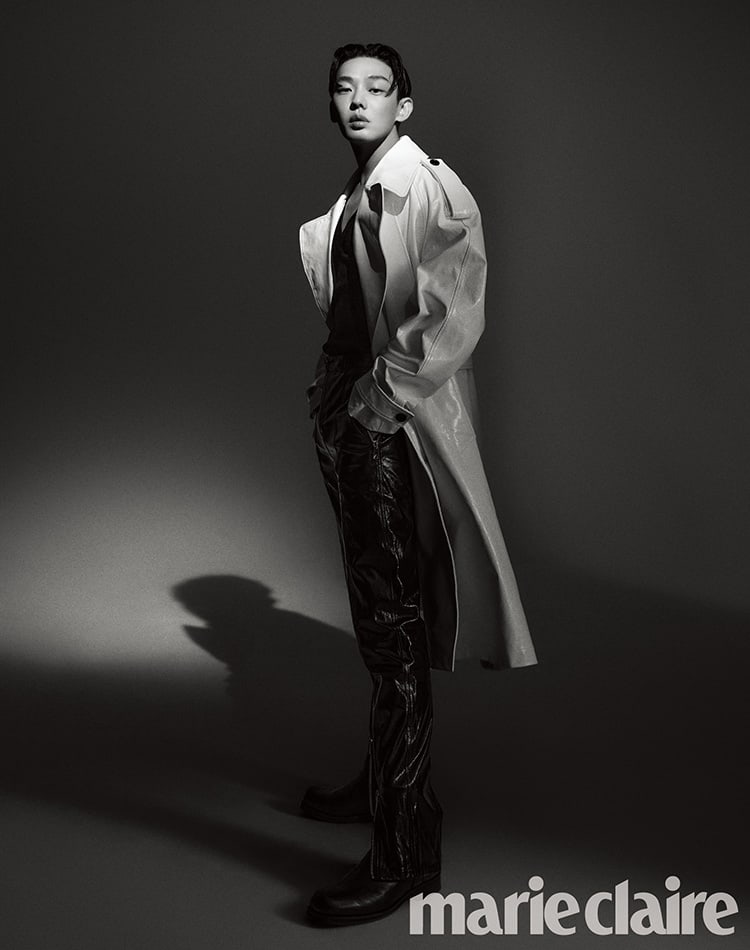 Having recently been invited to the Toronto International Film Festival, Yoo Ah In spoke in the interview about his acting process for his role as cult leader Jung Jin Soo in the upcoming Netflix drama series “Hellbound.” “I wondered how making such a serious, intense, and shocking story could be so pleasant,” he commented.

About working with director Yeon Sang Ho, known for directing the film “Train to Busan,” Yoo Ah In said, “He never lost his sense of humor. It was really enjoyable to watch how he strove towards his own intended result and the message of the project.” He added that acting in the role of Jung Jin Soo was a process of figuring out the absolute solitude and loneliness of the character.

When asked what kept him continuing on his path as an actor, Yoo Ah In responded, “The fact that there’s no one right way. That knowledge always pushes me to challenge myself.”

Yoo Ah In’s full pictorial and interview can be found in the Busan International Film Festival edition of Marie Claire.

Check out a trailer for “Hellbound” here! 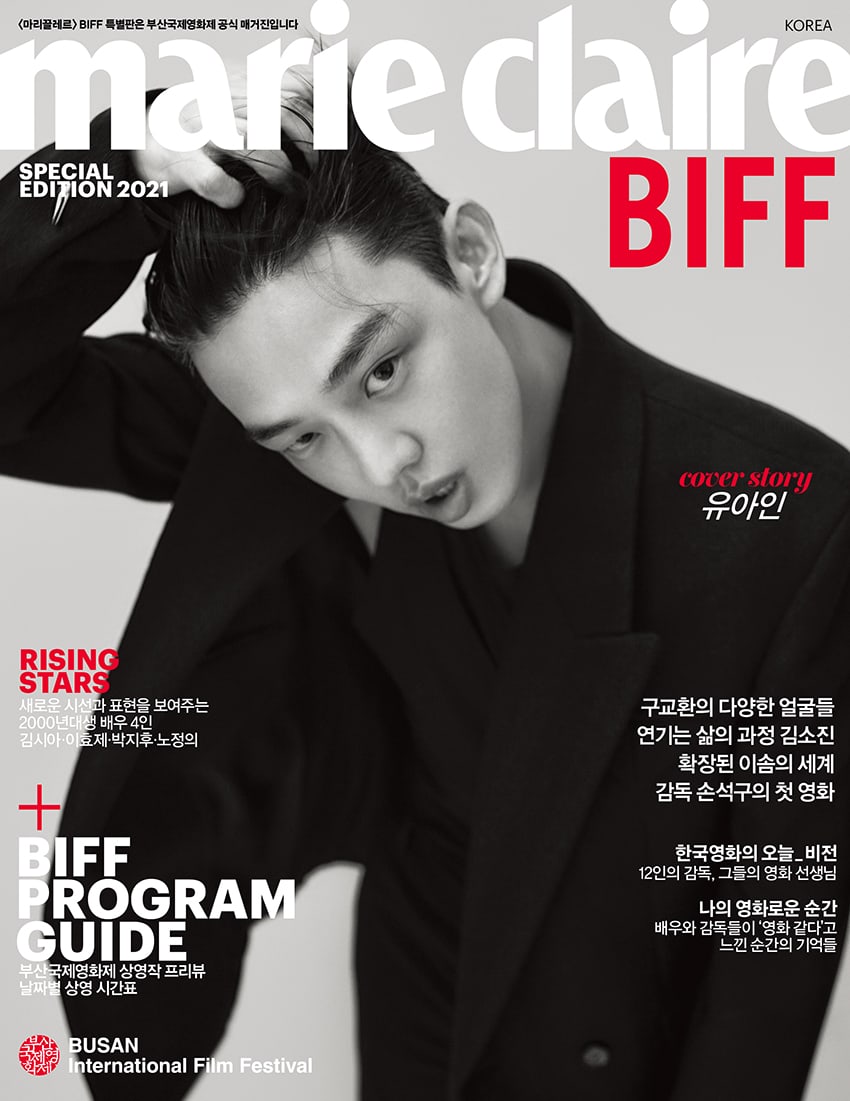 Also watch Yoo Ah In in his film “Burning” with subtitles below:

Marie Claire
Yoo Ah In
How does this article make you feel?