On September 18, KBS’s popular weekend drama “Revolutionary Sisters” came to an end with ratings of 28.9 percent.

“Revolutionary Sisters” is about three sisters, Lee Gwang Nam, Lee Gwang Sik, and Lee Gwang Tae, whose parents are in the middle of a divorce when their mother is murdered. All the members of their chaotic family come under suspicion as the sisters try to uncover the truth, find happiness, and fall in love. 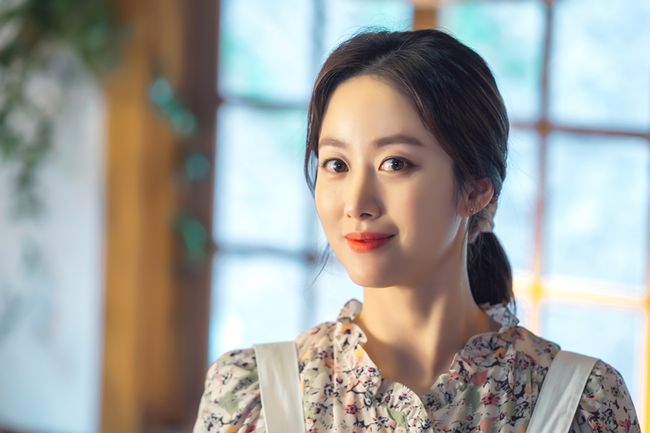 Jeon Hye Bin, who played the middle sister, Lee Gwang Sik, said, “During the long filming period, showing up on set became such an ordinary part of my day that I can’t believe it’s over. I’ve lived as Gwang Sik in ‘Revolutionary Sisters’ for about a year, and I think that the time I spent as her will remain in my memories for a long time.” She added, “We had almost no breaks from filming because our filming period overlapped with COVID-19 and the Olympics. It was physically and mentally demanding, but the cast and crew went through it together as a real family.”

Unlike most dramas, the COVID-19 pandemic existed in the world of “Revolutionary Sisters,” meaning that the actors would sometimes film with masks on. Jeon Hye Bin said, “It’s difficult as an actor to enunciate lines and express emotions onscreen through a mask, but I thought that it was a unique point for our drama to acknowledge the times we’re living in.” 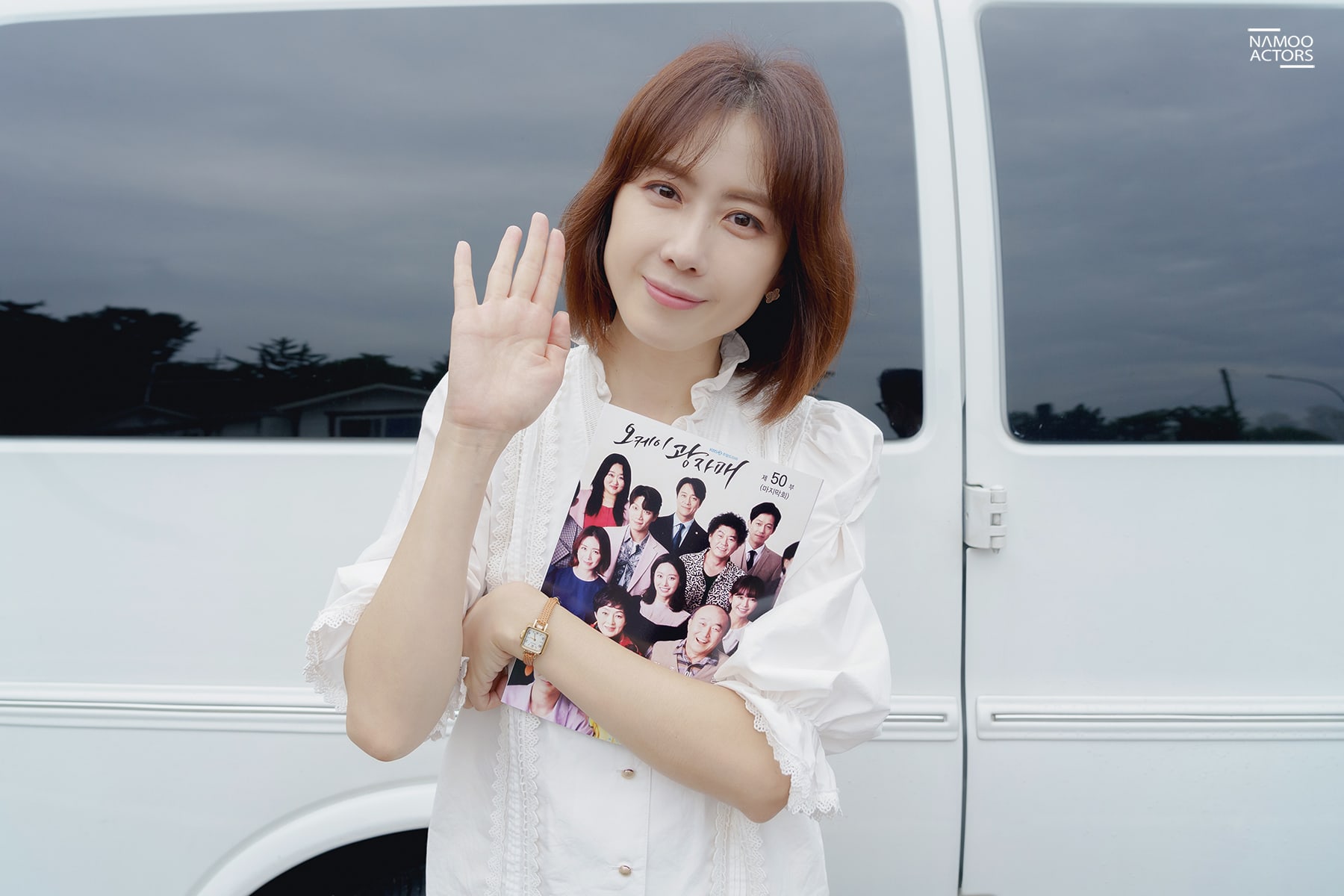 Hong Eun Hee, who played the oldest sister, Lee Gwang Nam, said, “People say that the end is both refreshing and regrettable, but for me it’s just regrettable. I was so close to Gwang Nam for 50 episodes that the after-effects after the last filming were severe. Through this drama, I realized the happiness that I got from acting, and it was an honor to be able to experience that. I think I will remember ‘Revolutionary Sisters’ for a long time. I’m really happy to have met Gwang Nam, and I sincerely thank all the viewers who sent us their love.” 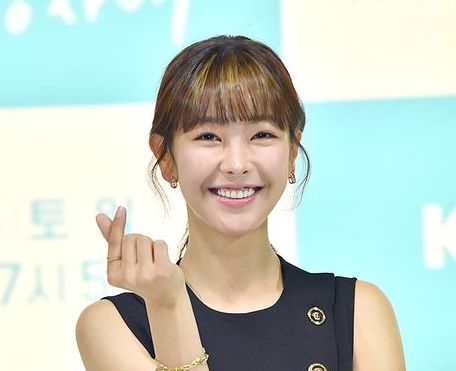 Go Won Hee, who played the youngest sister, Lee Gwang Tae, said, “The long ten months’ journey is over. When you do one project for a long time, it feels like ripping your skin off to say goodbye. I can’t help feeling disappointed that there’s no more script to memorize or filming to attend.” She added, “All the conflict in our drama started over a meal. Gwang Nam’s divorce, Gwang Sik and Ye Seul’s relationship, and Ki Jin and my relationship all started over a meal. A meal isn’t really a big deal, but in Korean society, eating together is really meaningful. Even the simple greeting, ‘Have you eaten yet?’ carries a lot of different emotions.” 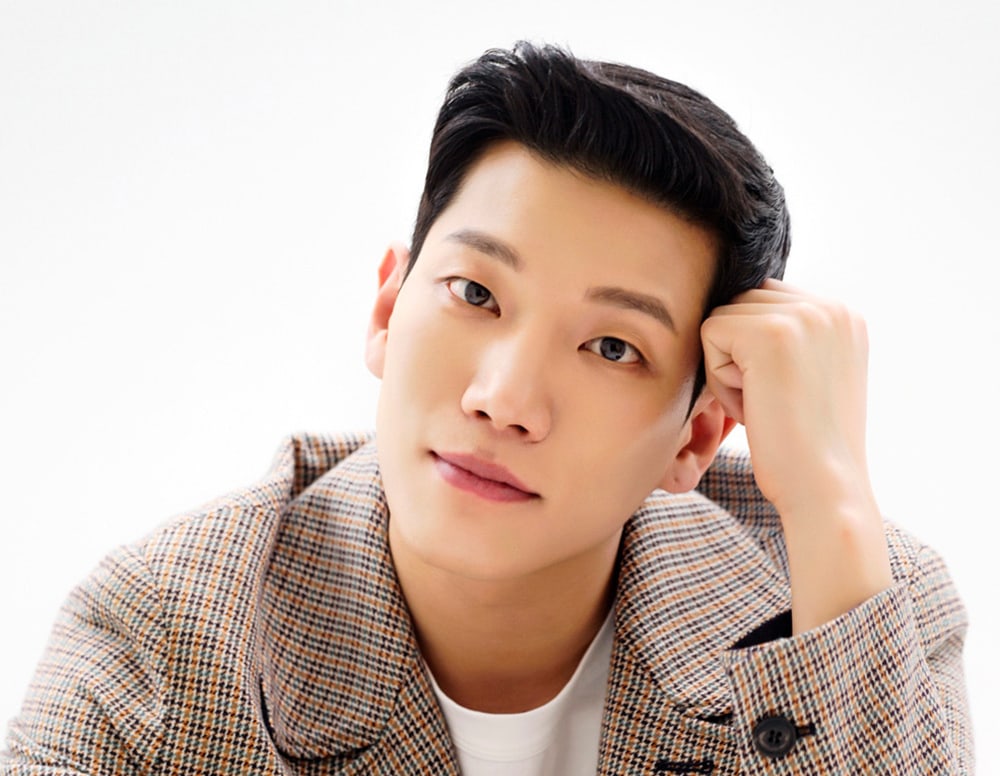 Kim Kyung Nam played Han Ye Seul, an aspiring rock singer who ends up entangled with the middle sister, Lee Gwang Sik. The actor said, “If we count from our first meeting and the start of filming, then we spent nearly a year together. Since it was a long time, we built up a lot of affection toward each other. It was the first time I’d worked on such a long project, and although there were difficult times, each moment now feels meaningful when I look back on it. Since it was a family drama, I think that all the cast members came to sincerely love and support each other. I want to thank all the senior actors, my co-stars, writer Moon Young Nam, and director Lee Jin Seo, and the viewers for leading us through this long period with warmth.”

Joo Seok Tae played Heo Poong Jin, who is cold-hearted when it comes to money and business but harbors deep affection and love for his younger brother, Heo Ki Jin. He said, “It feels like I’ve graduated from a cram course at university. For the past 10 months, I visited the set every day to the point that it felt like going to school. There were a lot of things that happened, including fun moments, so I think I’ll remember them fondly when several years have passed. If other projects develop a sense of collegiality among the cast and crew, then I think that we felt like a real family on this one.”

Go Geon Han, who played Heo Ki Jin’s close friend Byun Sa Chae, said, “Thanks to the director and writer, whom we trusted to lead us well, and the other production staff members, set was always a fun place to be. Thanks to the amazing seniors and my colleagues, both senior and junior, I was able to learn a lot and film until the end with happiness. I sincerely thank the viewers who loved the drama and sent Sa Chae their support. I will become an actor who always puts his whole heart into his role.”