Get ready for a fun cameo by Hong Suk Chun in KBS’s upcoming drama “Dali and Cocky Prince”!

On September 21, the upcoming drama released a sneak peek of Hong Suk Chun’s special appearance as a chef. Jin Mu Hak, who spent his childhood helping his family grow a tiny gamja-tang (spicy pork backbone stew) restaurant into the global food corporation DonDon F&B, is a pork expert who can tell from just one bite of meat what region of Korea and what kind of pig it originated from.

In the drama’s latest stills, Hong Suk Chun looks nervous as he presents Jin Mu Hak with a carefully prepared new dish. Under the intimidating gaze of Jin Mu Hak’s assistant Yeo Mi Ri (played by Hwang Bo Ra), the chef anxiously watches the executive’s every move as he tastes his meal.

Soon afterwards, Hong Suk Chun seems taken aback by something Jin Mu Hak says, raising the question of whether he will be able to satisfy the pork expert’s unusually discerning palate. 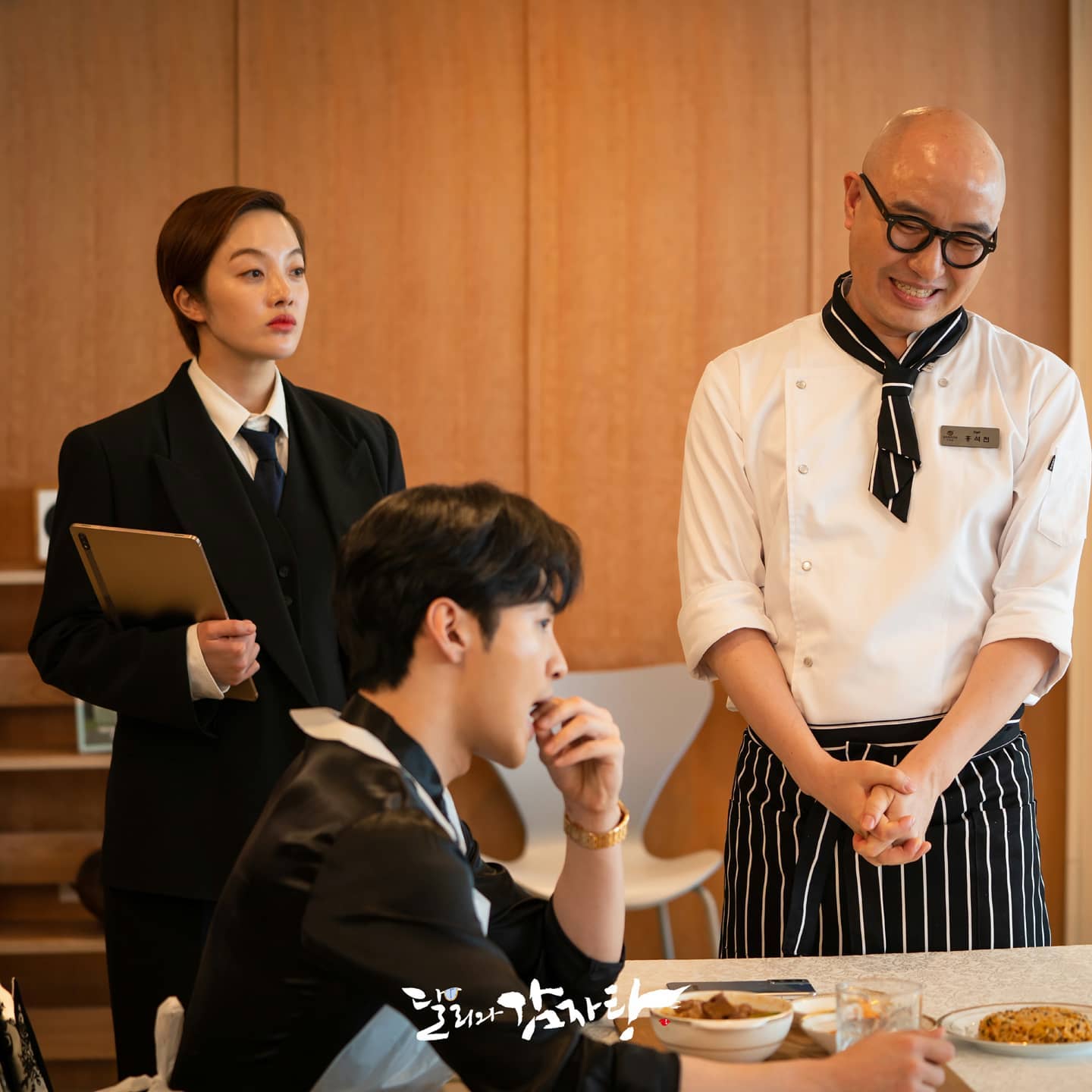 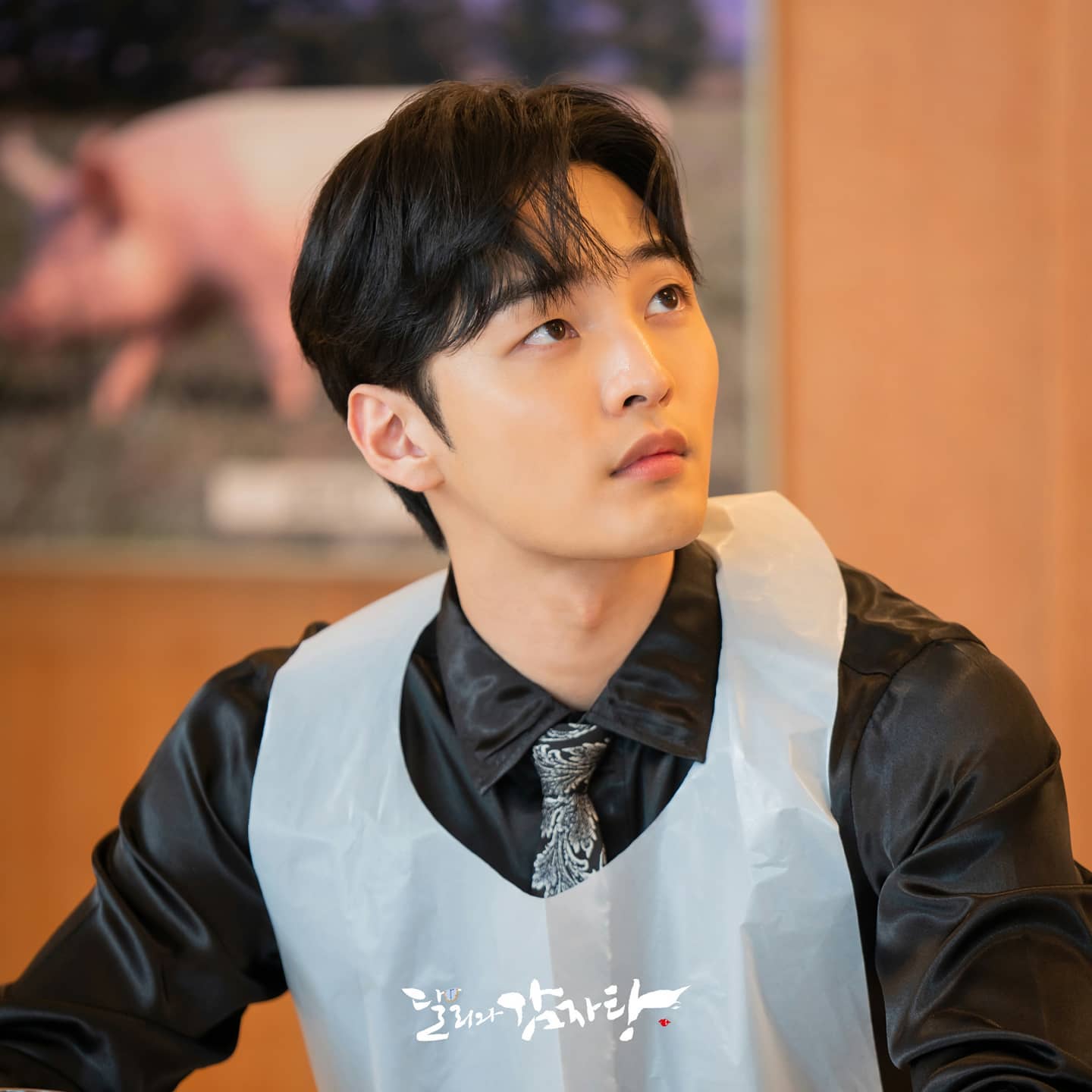 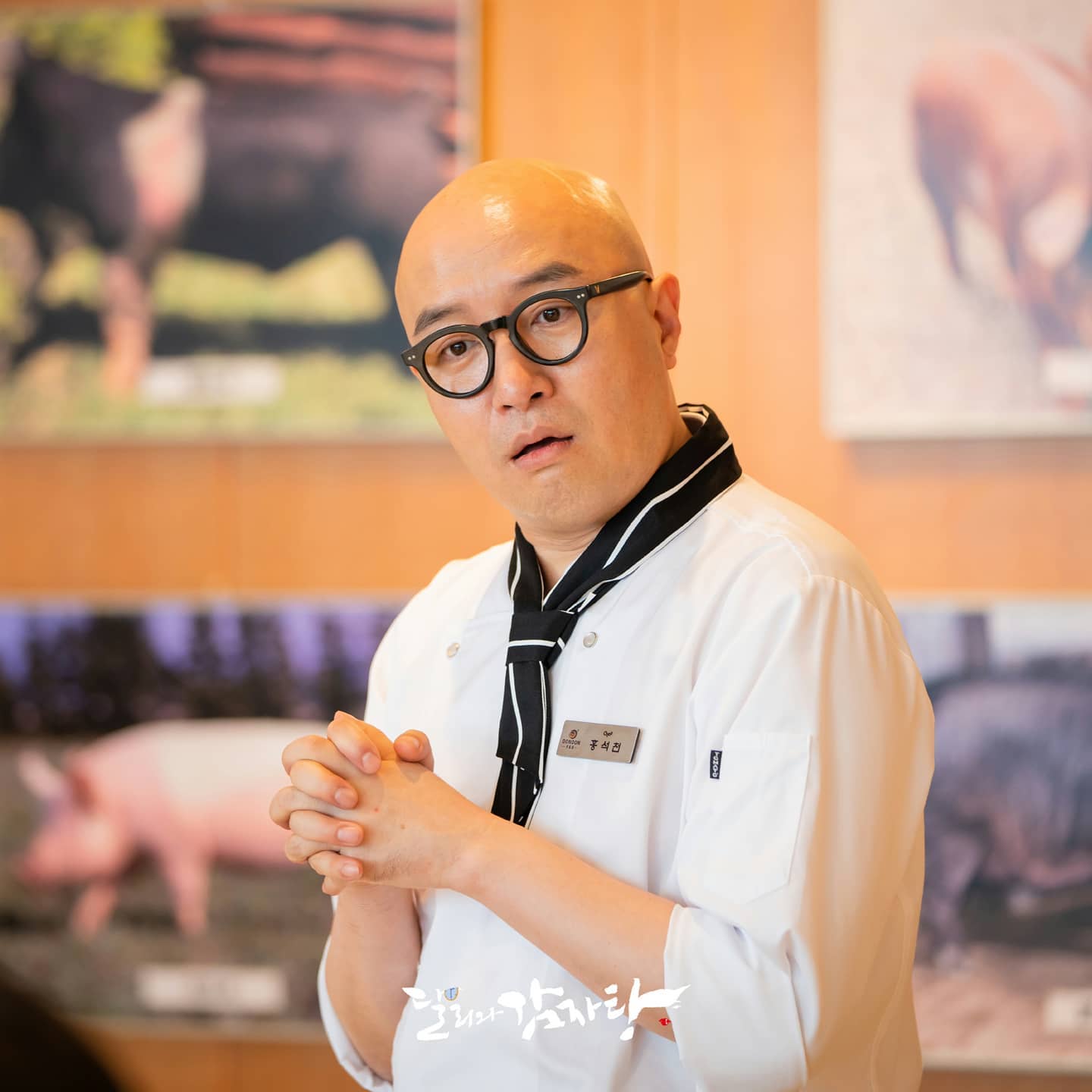 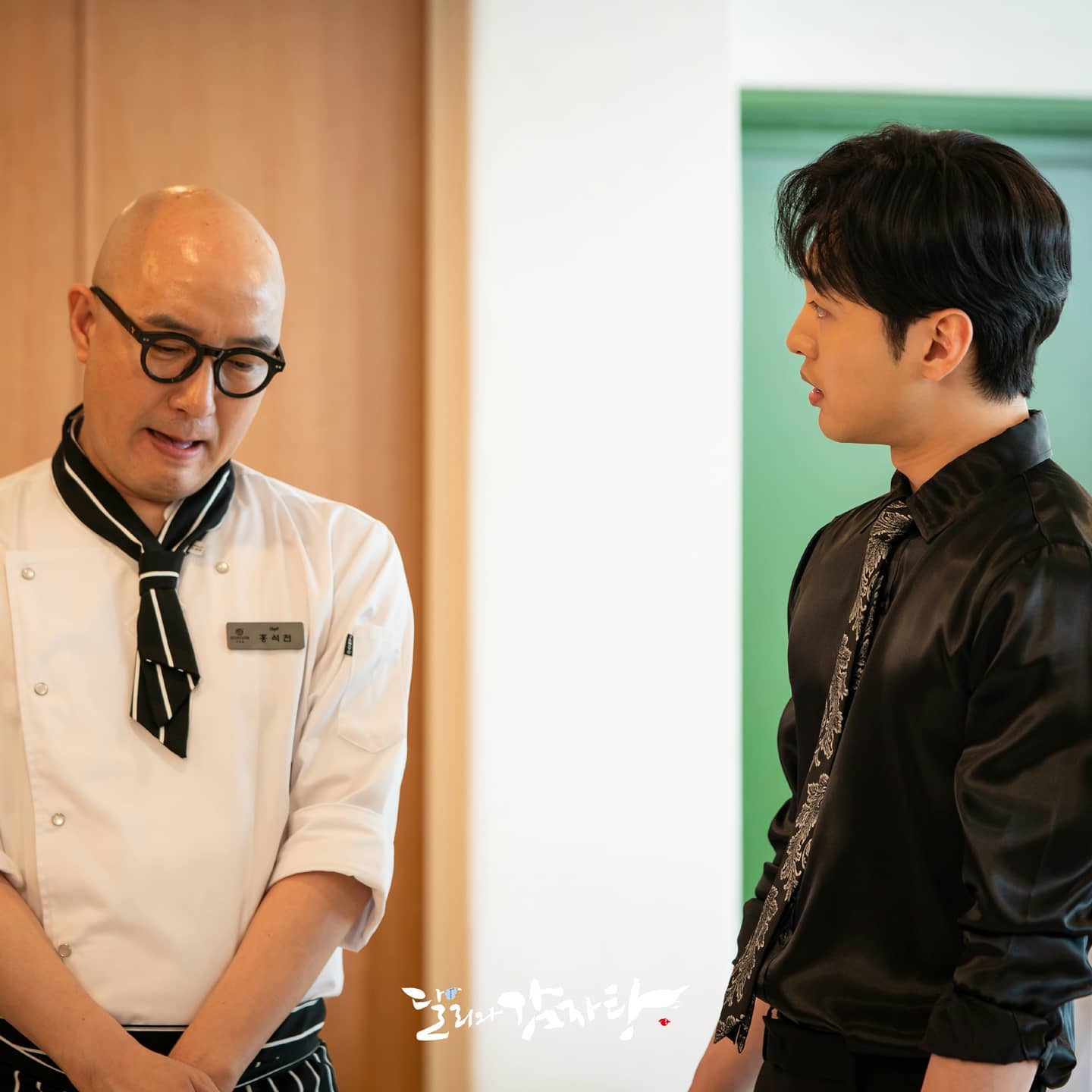 The producers of “Dali and Cocky Prince” commented, “The scene that was energized by Hong Suk Chun’s cameo appearance is a scene that shows the full extent of how stringent and particular Jin Mu Hak, who cares deeply about pork, can be. Hong Suk Chun realistically acted out the process of a chef being gradually overcome by Mu Hak’s strength of presence.”

“Dali and Cocky Prince” premieres on September 22 at 9:30 p.m. KST and will be available with subtitles on Viki.