Kim Go Eun And Ahn Bo Hyun Talk About Their Drama “Yumi’s Cells,” What “Cells” They Want, And More

During the photo shoot, Kim Go Eun led the set atmosphere with refreshing energy as the two actors showcased their adorable chemistry together. In the interview that followed, Kim Go Eun and Ahn Bo Hyun talked about their recently premiered drama “Yumi’s Cells.” 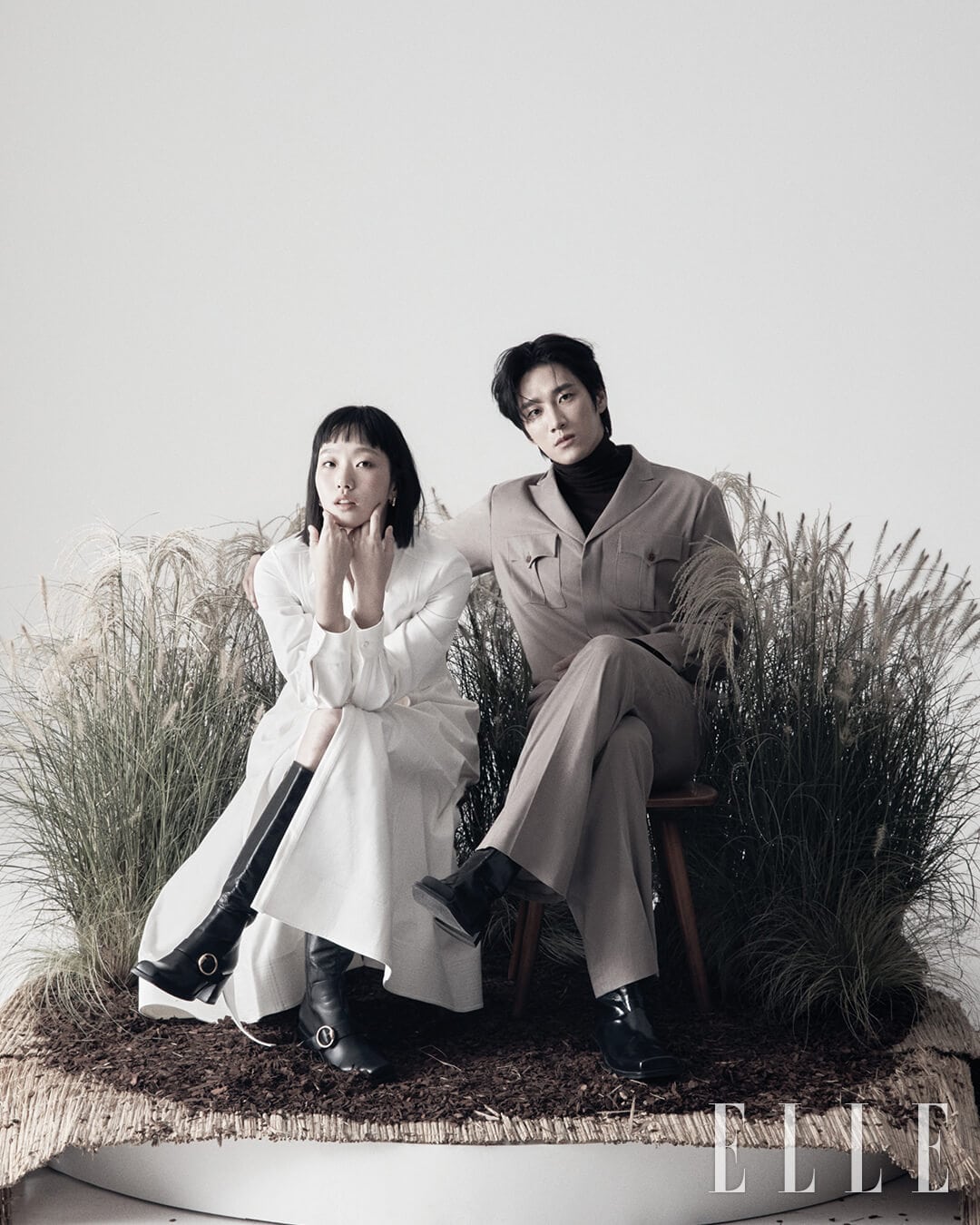 Based on the hit webtoon of the same name, “Yumi’s Cells” tells the story of an ordinary office worker named Yumi – from the point of view of the many brain cells in her head controlling her every thought, feeling, and action. Kim Go Eun plays the titular role of Yumi, an ordinary woman who struggles with expressing her feelings, while Ahn Bo Hyun stars as the straightforwardly honest game developer Goo Woong.

Regarding their ages being similar to the characters they play, Kim Go Eun shared, “Just being the same age as the characters naturally creates similarities. From an actress’s perspective, it’s a benefit. I asked my office employee friends this and that, such as what’s on an office desk and what the existence of bosses means to them.” 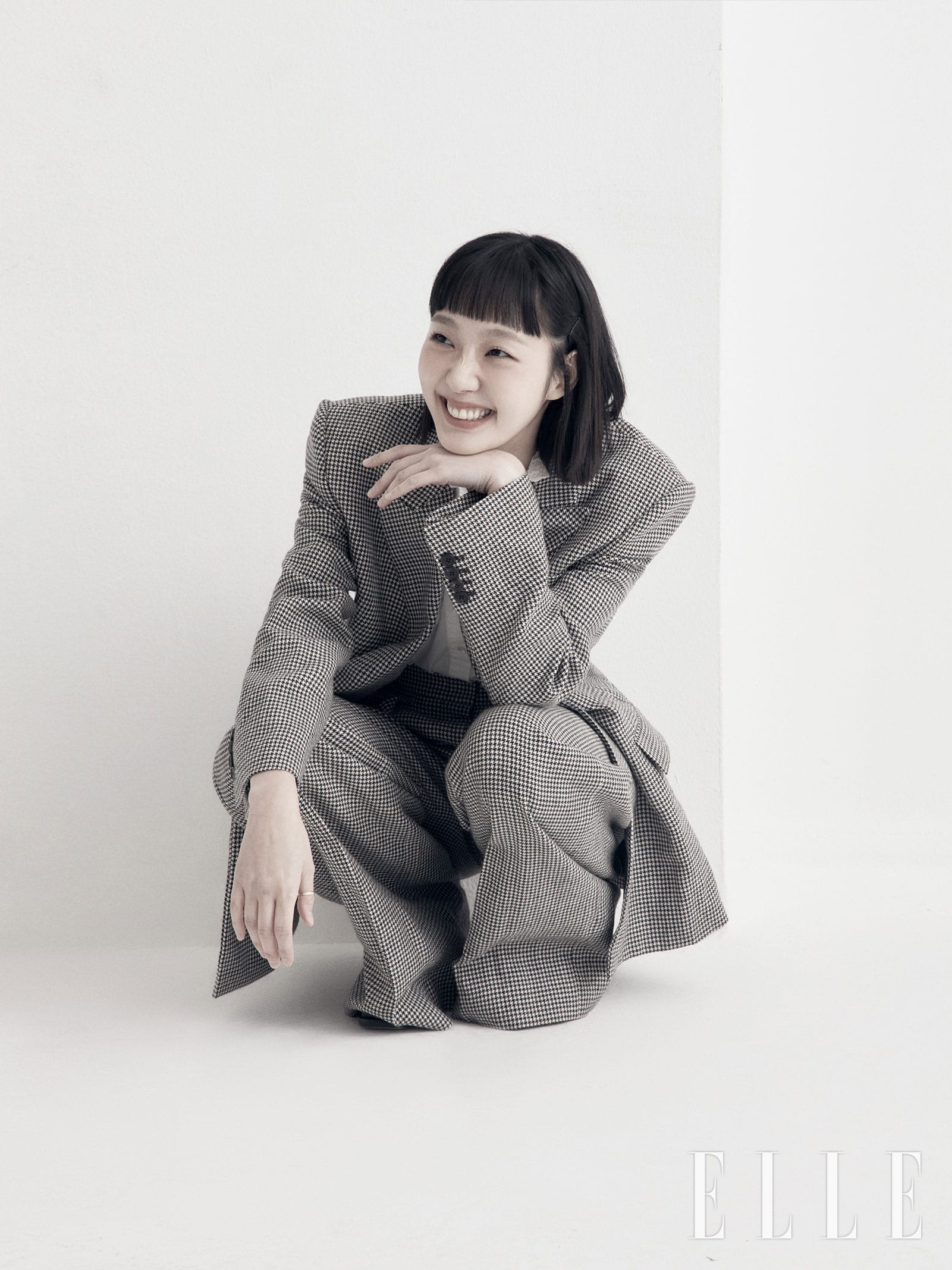 Ahn Bo Hyun shared, “The appearance of cells produced with 3D animation is unique, but honestly, Yumi and Woong’s story itself is realistic everyday life. When listening to the stories of people around me who liked the original webtoon, they shared that they felt like they grew up together with Yumi.” The actor highlighted the idea that “Yumi’s Cells” is a story that anyone can relate to. 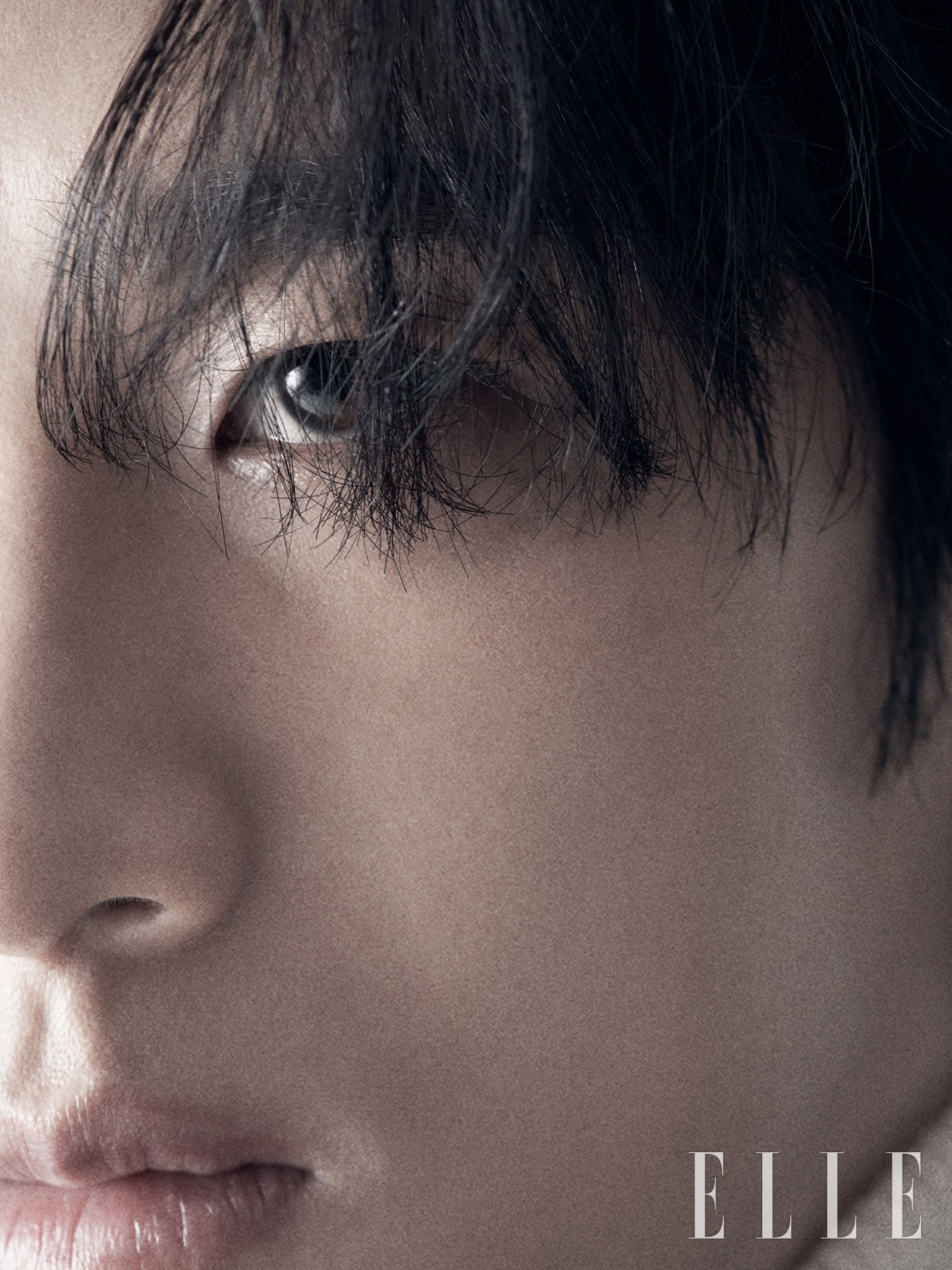 When asked if there is a “cell” the actors would want for themselves, Kim Go Eun revealed, “I respect people who do something every day consistently whether it’s exercising or studying. Even when I’m overflowing with passion for something, it tends to die down quickly, so I need the Diligent Cell.” Ahn Bo Hyun shared, “I don’t think I’m very funny on an ordinary basis, so I want to have the Humor Cell.”

The two actors also revealed when they begin to feel closer to someone. Kim Go Eun replied, “When the other person experiences something happy or sad, there are times when my heart completely immerses into that situation and emotion. It’s the moment I realize that I really like that person a lot.” Ahn Bo Hyun commented, “As we get older, it becomes more difficult to open up about our worries to someone. Regardless, there are people who tell me about their difficulties and personal stories. That’s when I feel like I’ve gotten close to them.” 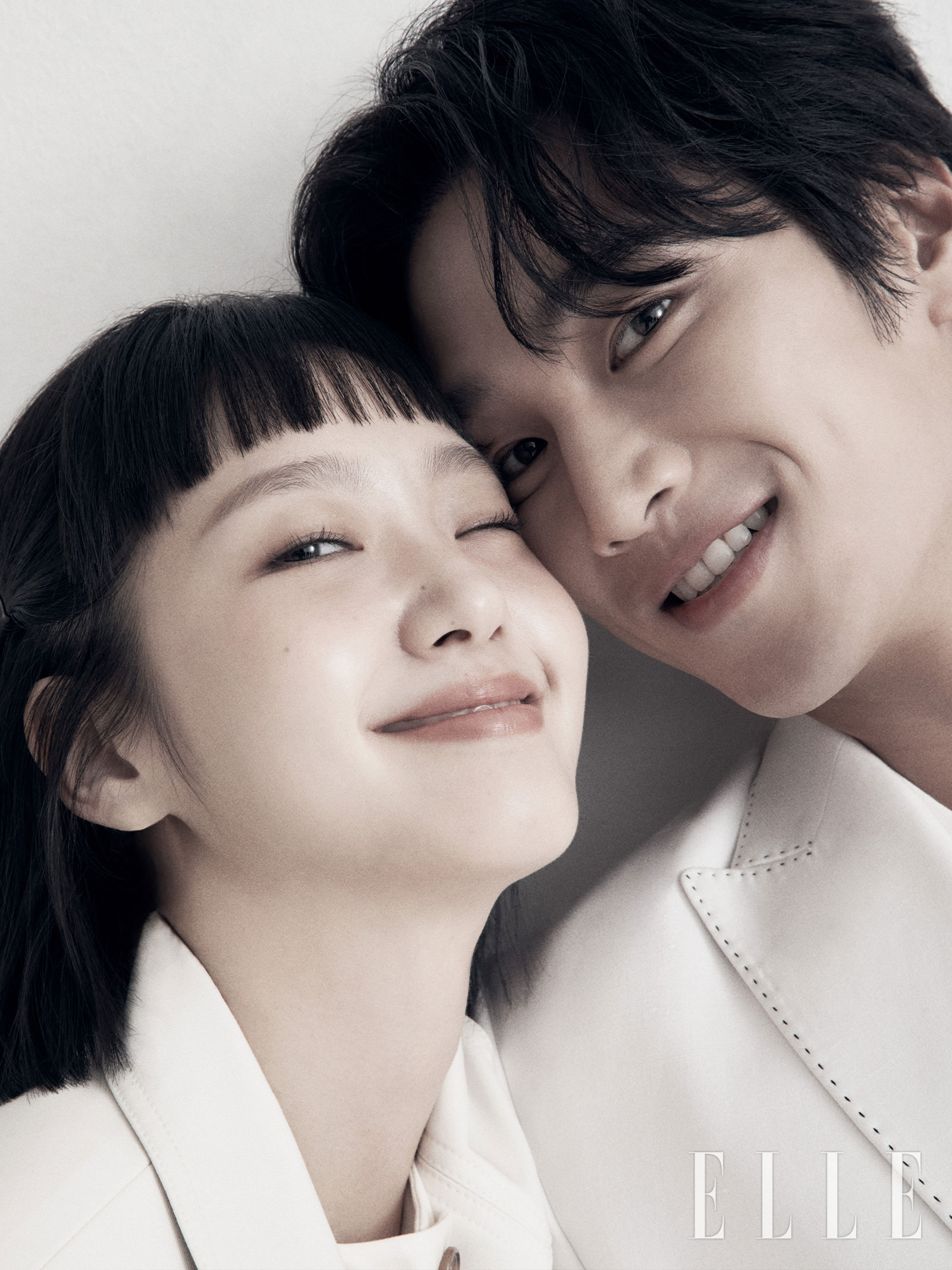 Watch the premiere of “Yumi’s Cells” below: