“Melancholia” is an upcoming drama about a corrupt private high school that shows preferential treatment to students. Im Soo Jung stars as Ji Yoon Soo, a passionate high school math teacher, and Lee Do Hyun stars as Baek Seung Yoo, a loner who is ranked last place at his high school but was a renowned math prodigy as a child.

Im Soo Jung remarked, “It’s an honor to work on a great project with great actors.” During the reading, the actress portrayed her character’s innocent passion and determination with great attention to detail. Ji Yoon Soo, who wants to teach students about the joys of learning rather than just give them the means to pass college entrance exams, came to life with vivid energy at the reading. 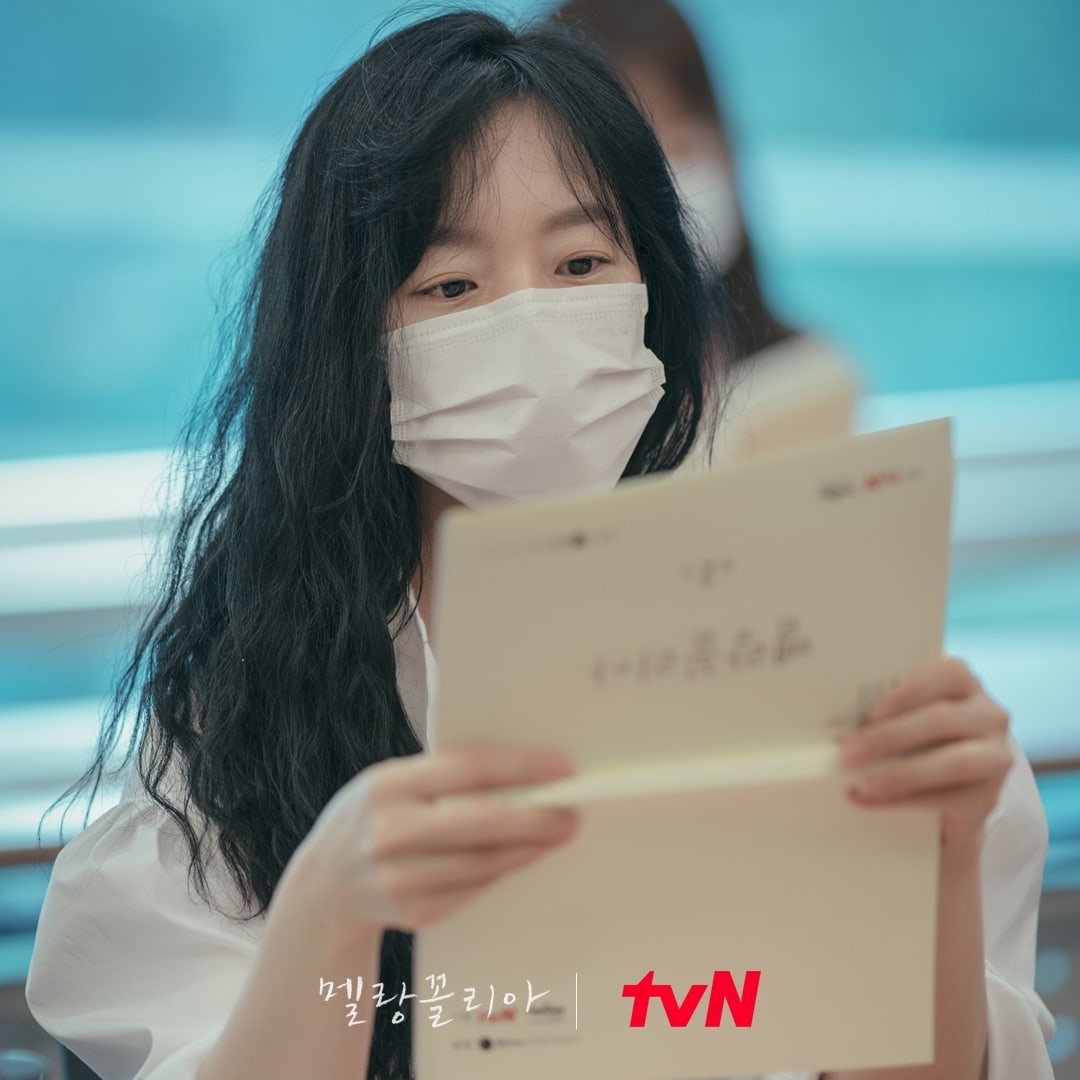 Lee Do Hyun shared, “In order not to be a blight [on this drama], I’ll work hard to prepare and try to create a great drama.”

Flawlessly immersing himself in his role, Lee Do Hyun transformed into Baek Seung Yoo, who voluntarily becomes an outsider while hiding his past as a child math prodigy who disappeared. Lee Do Hyun’s affection for his character was evident as he painted the emptiness felt by the young genius who has lost his path in life.

Im Soo Jung and Lee Do Hyun also displayed phenomenal chemistry as they expressed the way their two characters gradually connected through math. 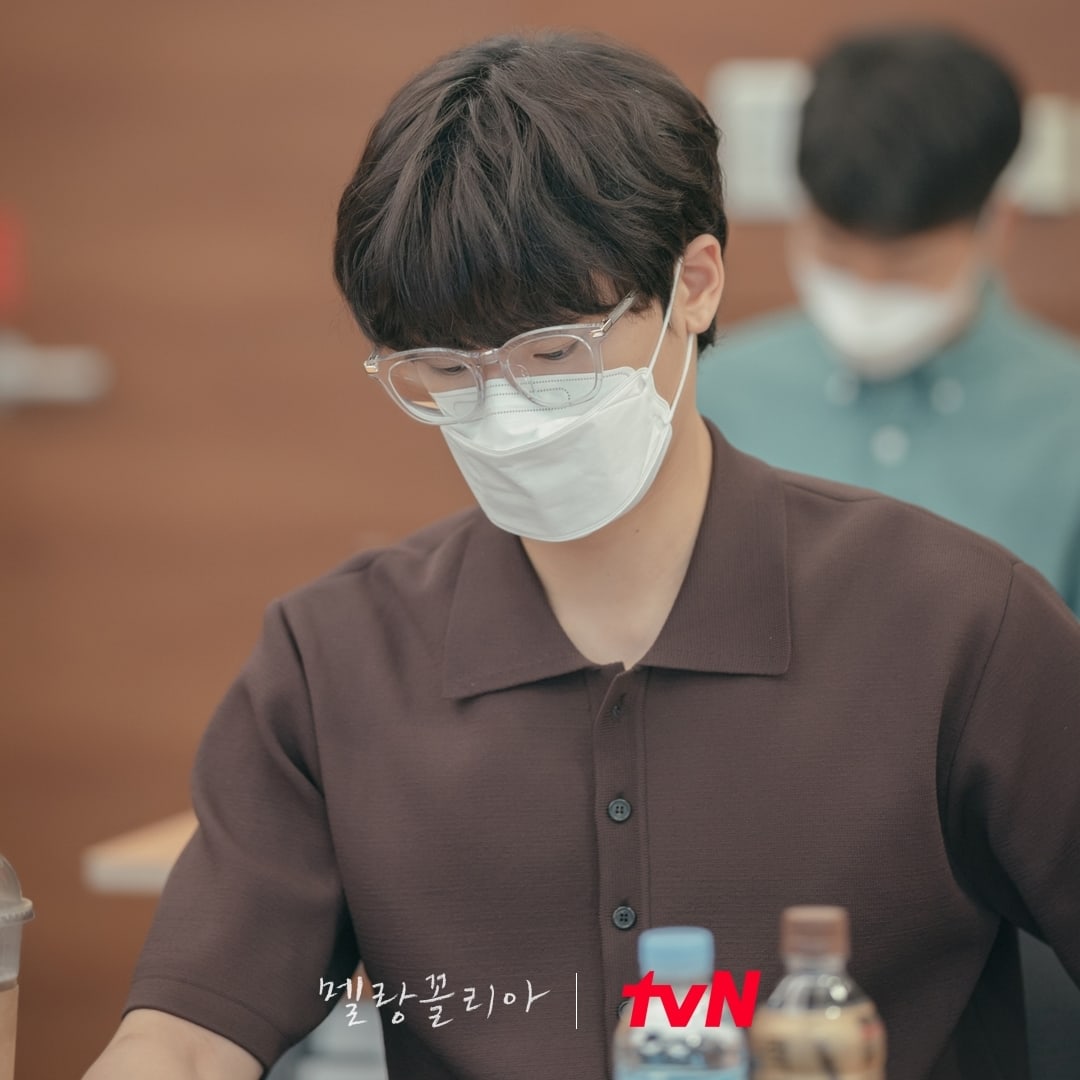 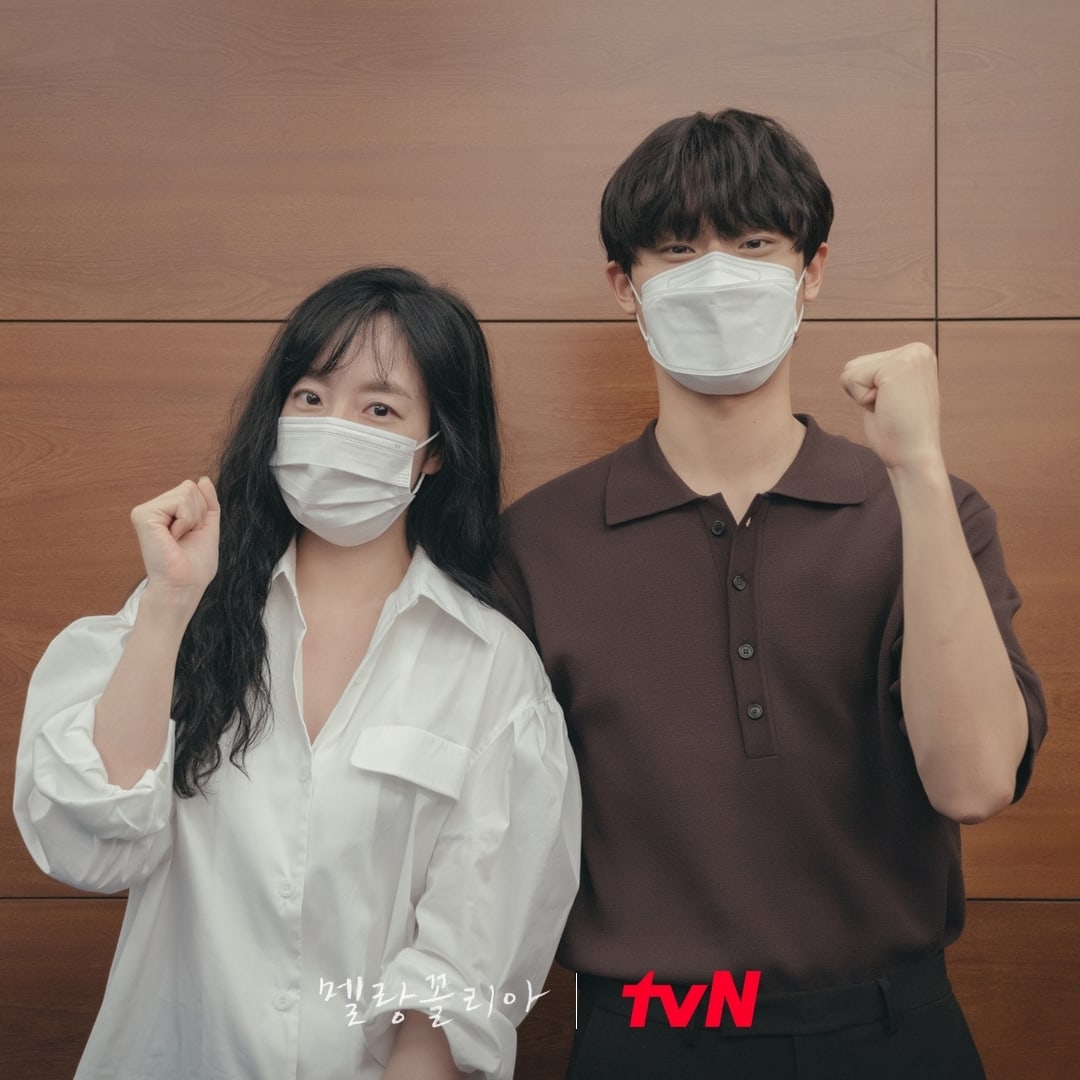 Jin Kyung captivated the set with her powerful presence as she transformed into Noh Jung Ah, an influential person at the corrupt Ahsung Private Educational Institute and the head of the school administration at Ahsung High School. Choi Dae Hoon built tension in the story as he took on the role of Ryu Sung Jae, Ji Yoon Soo’s fiancé and a policy advisor at the Office of Education. He is a gentleman when it comes to love, but has a strong competitive streak. 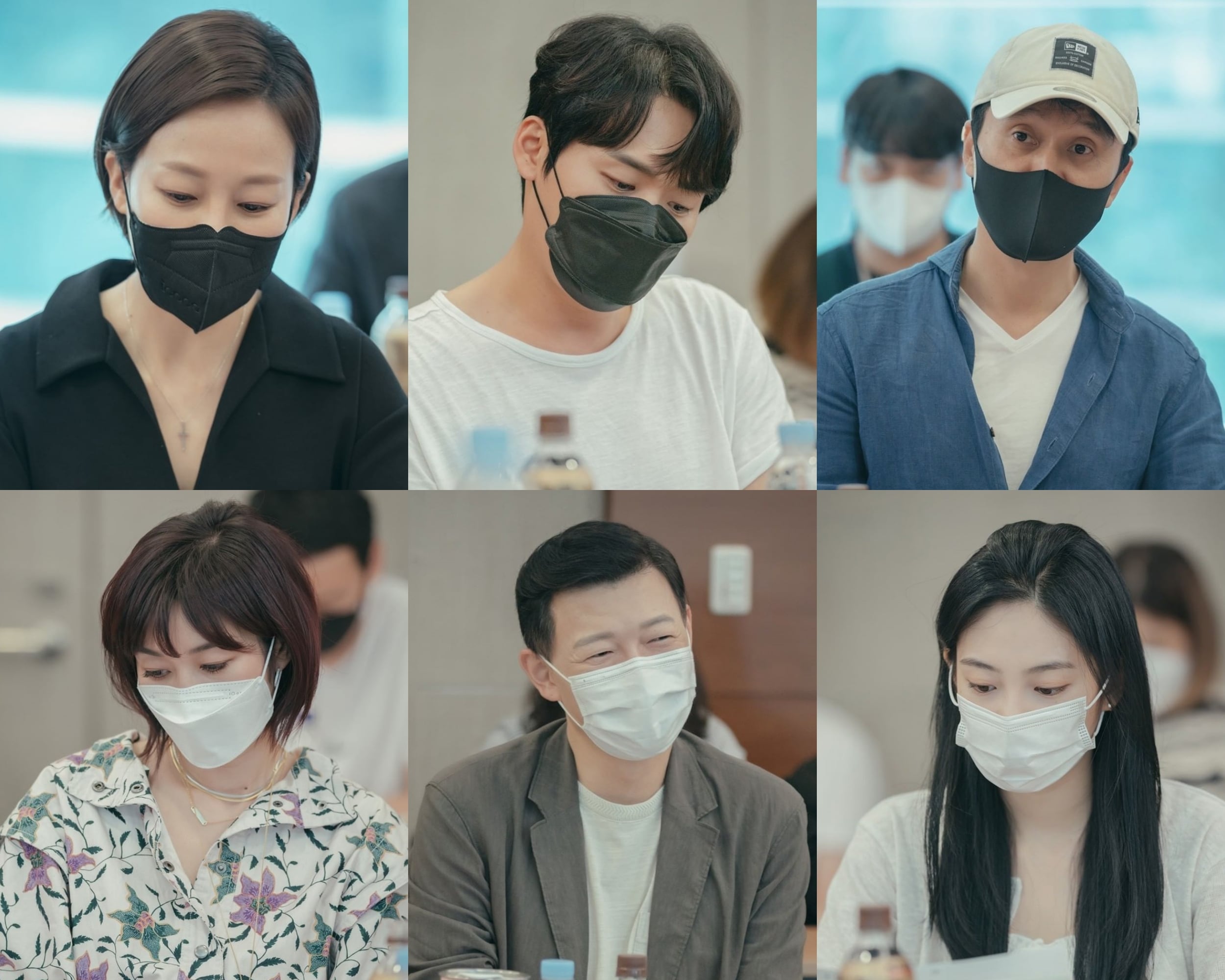 “Melancholia” will premiere sometime in the second half of 2021.

In the meantime, watch Lee Do Hyun in “Youth of May” below…