“Inspector Koo” is a new comedy-mystery drama starring Lee Young Ae as the titular Koo Kyung Yi, a brilliant insurance investigator who used to be a police officer, but became a recluse after the death of her husband. Despite no longer being a police officer, Koo Kyung Yi enjoys solving cold cases for the thrill of it, and she winds up facing off against a female college student who is secretly a serial killer when she begins investigating a mysterious murder case.

In the newly released stills, Lee Young Ae shocks viewers with her dramatic transformation. Her character Koo Kyung Yi steals the spotlight with her messy hair, colorful pajama pants, wrinkled shirt, and black trench coat. She walks around the neighborhood without paying any attention to her untidy appearance. Despite her unkempt looks, she exudes an extraordinary aura that makes viewers want to learn more about her. 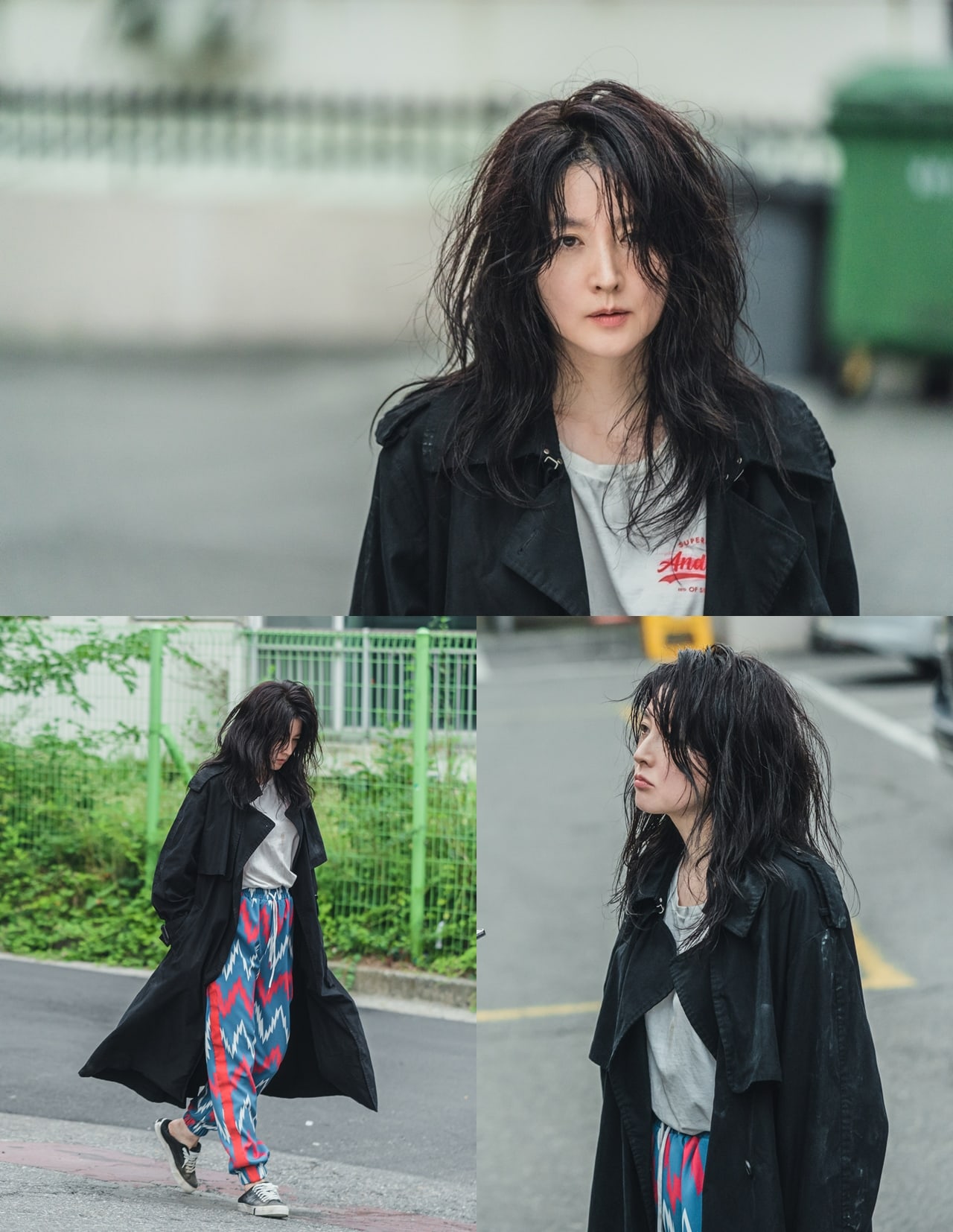 Koo Kyung Yi is all about games and alcohol. However, one incident will lead her to leave her room and come back to the world. Viewers are intrigued to see a new side of the glamorous veteran actress, and it will be exciting to see how she portrays this clumsy yet passionate character.

The drama’s producers shared, “Actress Lee Young Ae has already synchronized with Koo Kyung Yi from the first filming. It’s been a while since she has returned to the small screen, and she has great desire to transform into her new character. She showed her passion by constantly studying the script and drew admiration from the cast and crew. Through this drama, viewers will be able to see a new side of Lee Young Ae.”

“Inspector Koo” will premiere in October. Check out a teaser here!

Lee Young Ae
Inspector Koo
How does this article make you feel?