JTBC’s “Lost” has revealed new stills ahead of the next episode!

The drama is about the stories of average people who realize they haven’t become anything throughout their lives and try their best to see the spotlight. Jeon Do Yeon stars as Boo Jung, a ghostwriter in her 40s who feels lost and as if she hasn’t been able to amount to anything. Ryu Jun Yeol stars as Kang Jae, a man who runs a service where employees act out whatever roles clients request.

Previously, Kang Jae became aware of an unusual connection between Boo Jung and the deceased Jung Woo (Na Hyun Woo). He belatedly sent her a message as well as his business card. The episode ended with Kang Jae entering the room where Boo Jung was waiting for him.

The newly released stills feature Boo Jung, Kang Jae, and Jung Soo (Park Byung Eun). First, Boo Jung and Jung Soo make silent eye contact. They’re both coming home late, and there’s a strange layer of uncomfortableness between them. Boo Jung avoids eye contact with her husband and hurries ahead of him, and Jung Soo warily walks behind her. 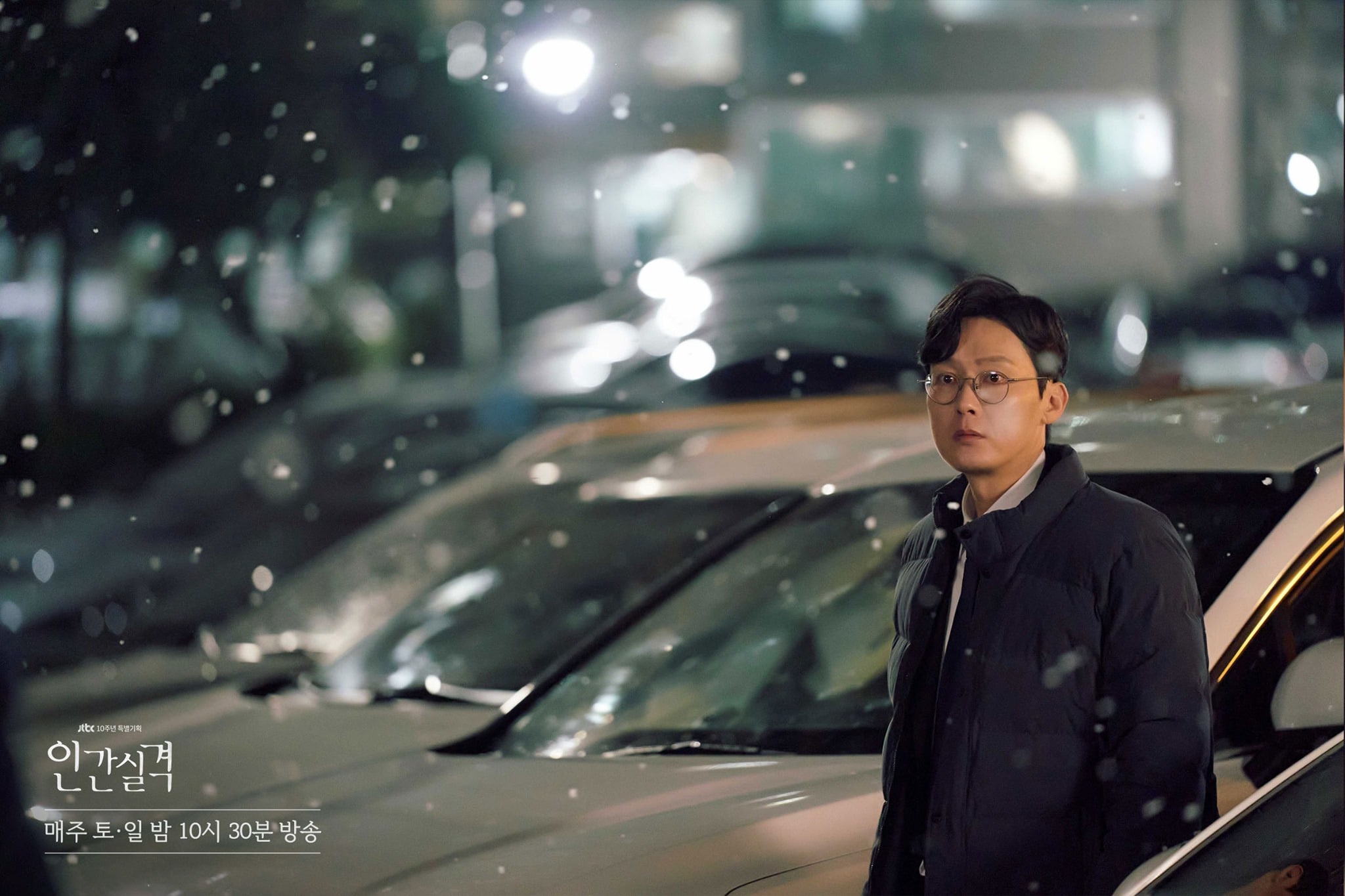 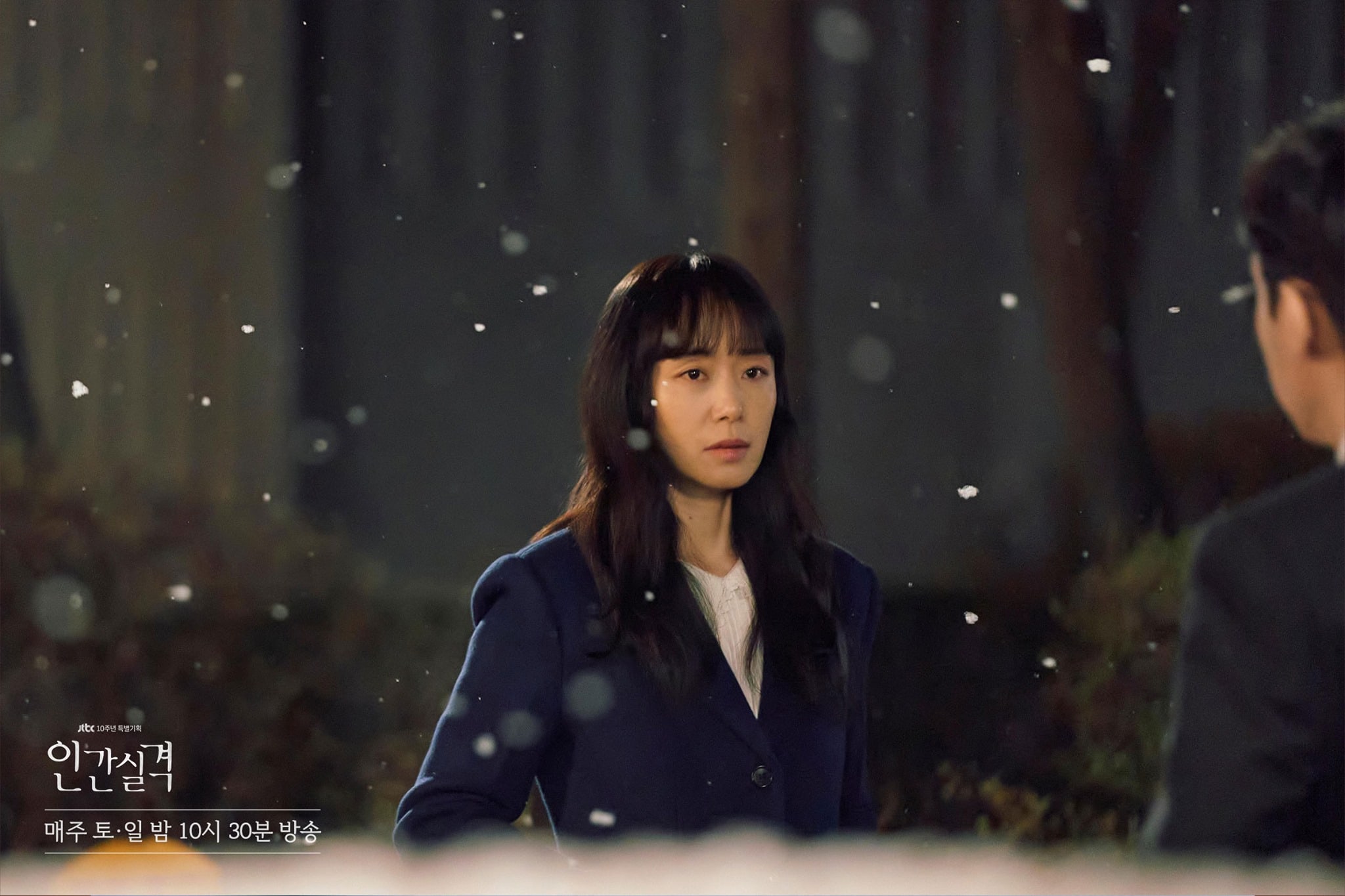 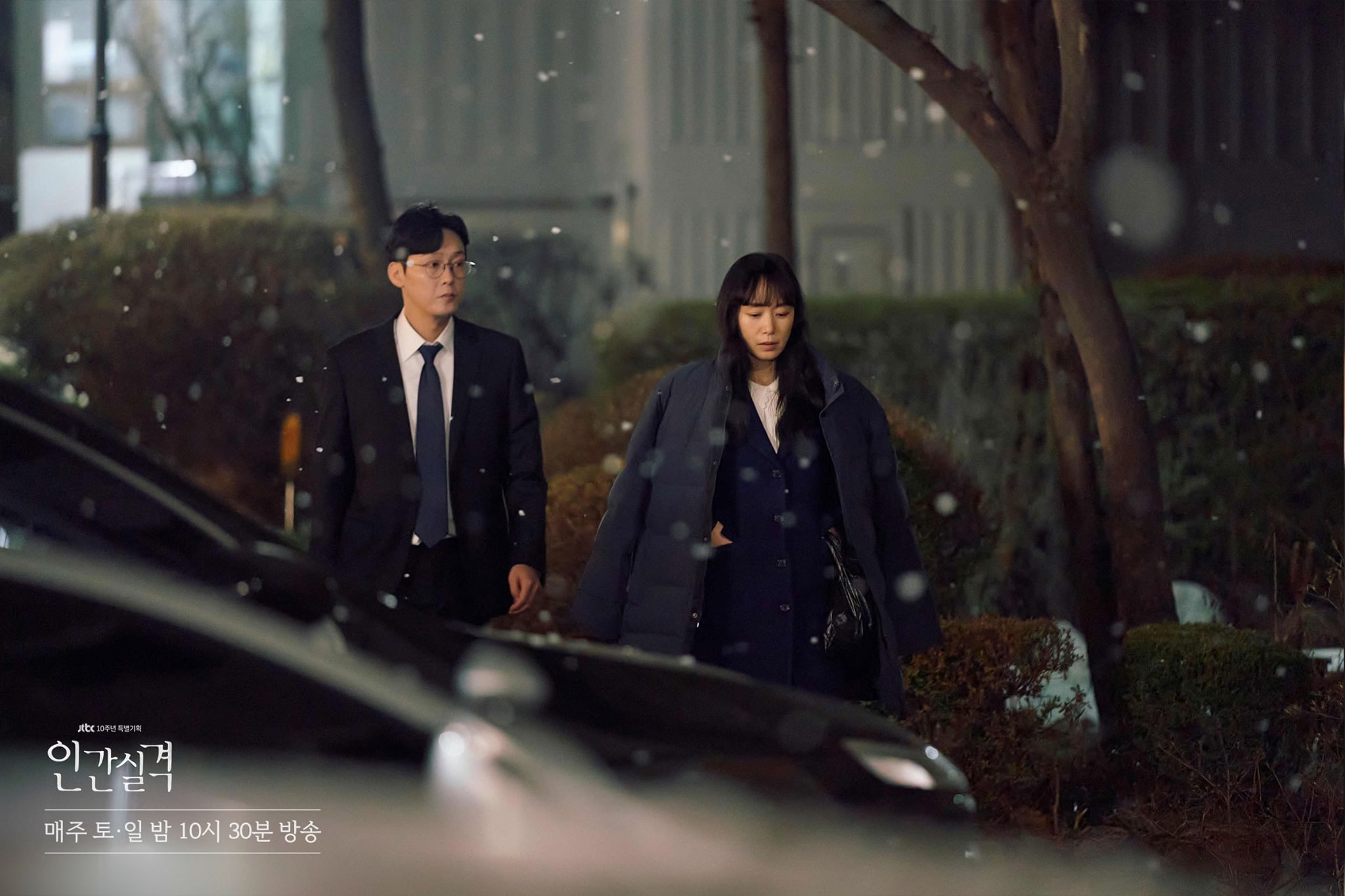 More stills reveal Jung Soo and Kang Jae coincidentally crossing paths. As Kang Jae gets off the elevator, Jung Soo enters it, and Jung Soo looks up when he recognizes Kang Jae. What kind of changes are in store for these three characters? 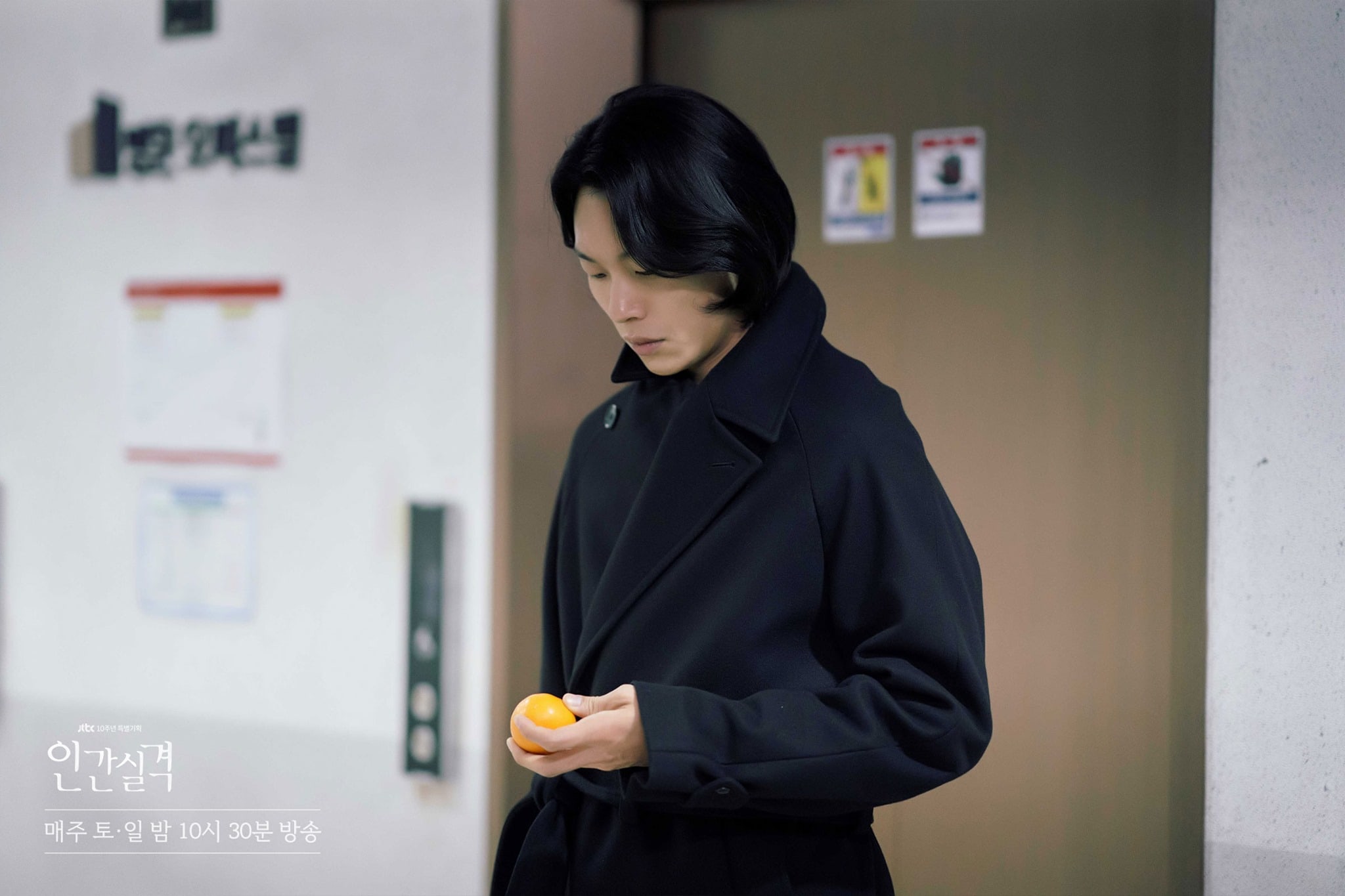 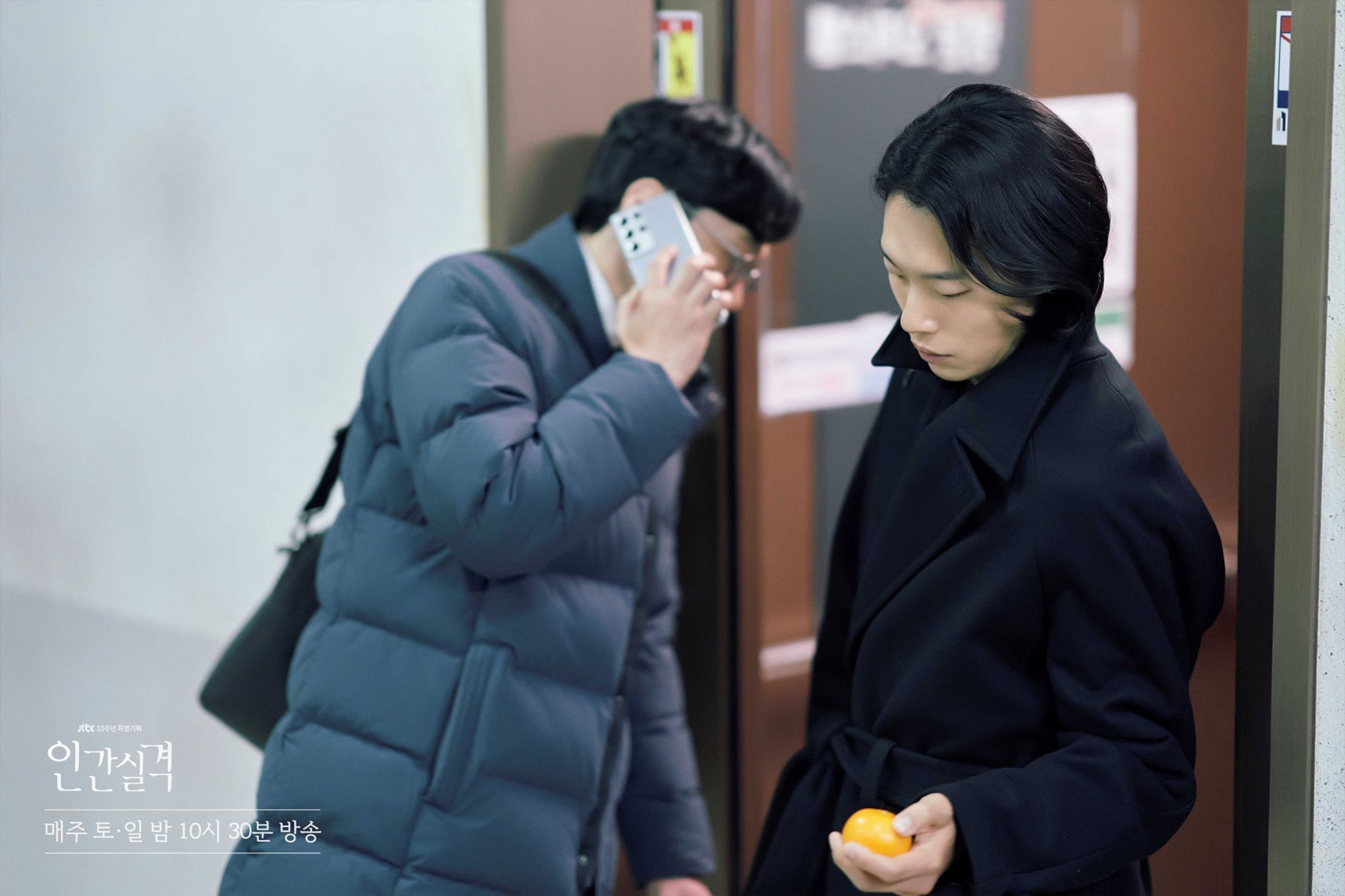 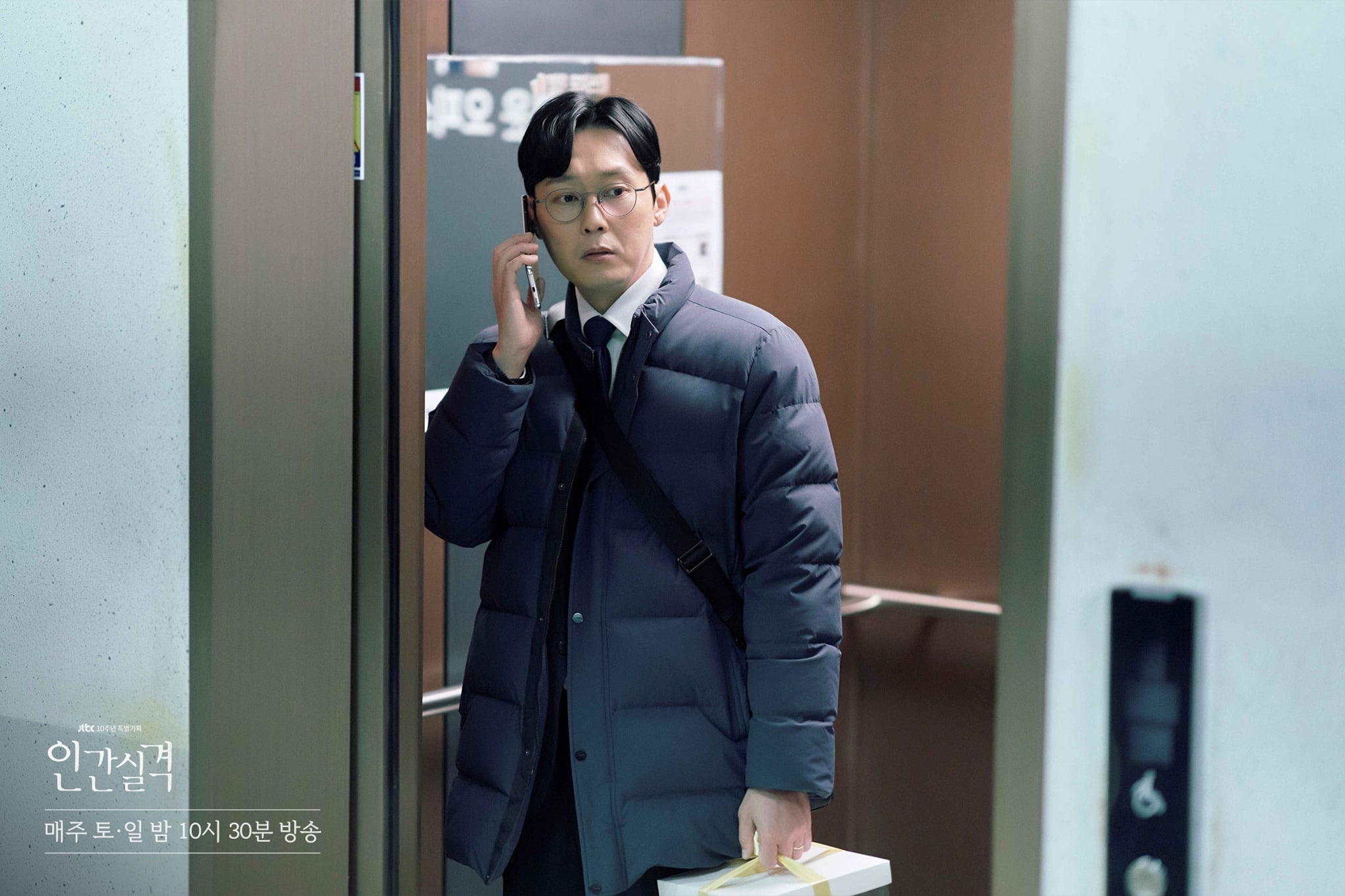