MBC’s new drama “The Red Sleeve” has shared an intriguing sneak peek of the chemistry between its leads!

2PM’s Junho stars as Yi San, the direct descendant and eldest grandson of the King. Lee Se Young stars as court lady Seong Deok Im, who wants to make her own decisions about life rather than be one of the King’s many women.

In newly released stills from the upcoming drama, Yi San and Seong Deok Im stand alone by a quiet pond. Yi San exudes grace and power in his royal robe, and Seong Deok Im is wearing a traditional dress with red sleeve cuffs. The two characters make heart-fluttering eye contact, and the romantic atmosphere is enhanced by the beautiful scenery.

However, it’s intriguing to see the two looking at each other because court ladies aren’t actually allowed to look the crown prince in the eye. Yi San gazes at Seong Deok Im with sparkling eyes of interest, and she stares back at him with a slightly timid expression. What kind of romance will blossom between these two in the future? 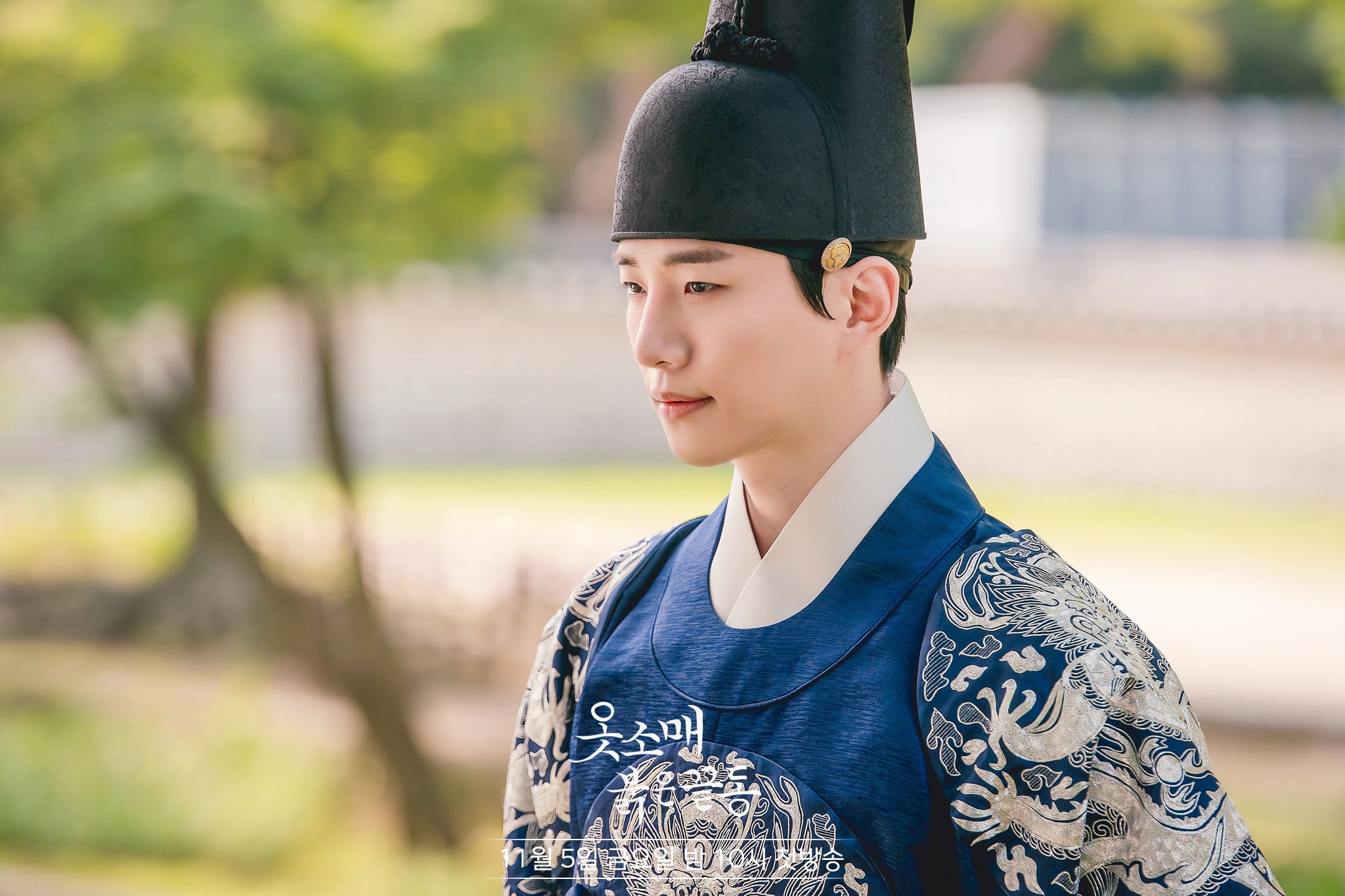 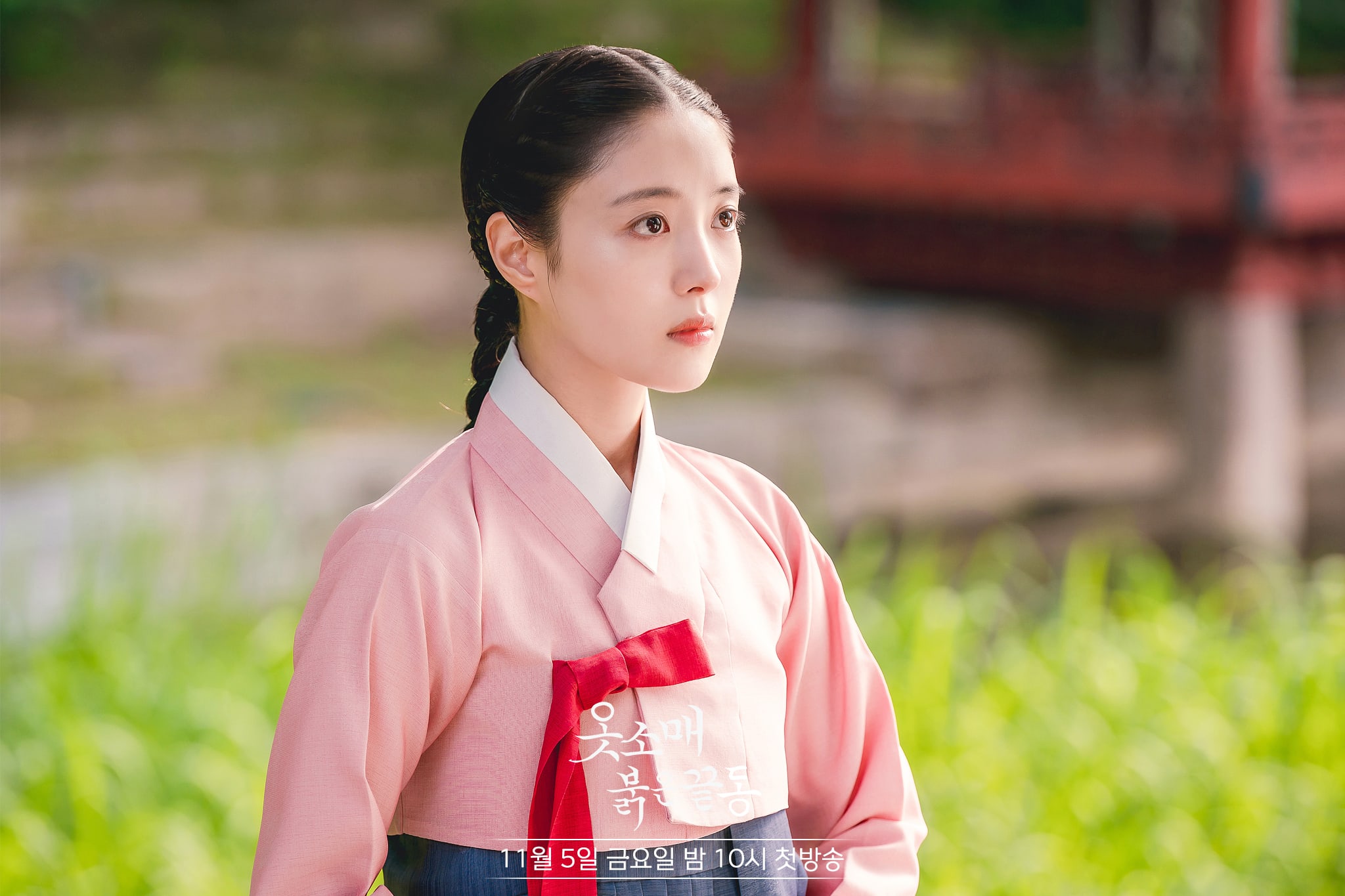 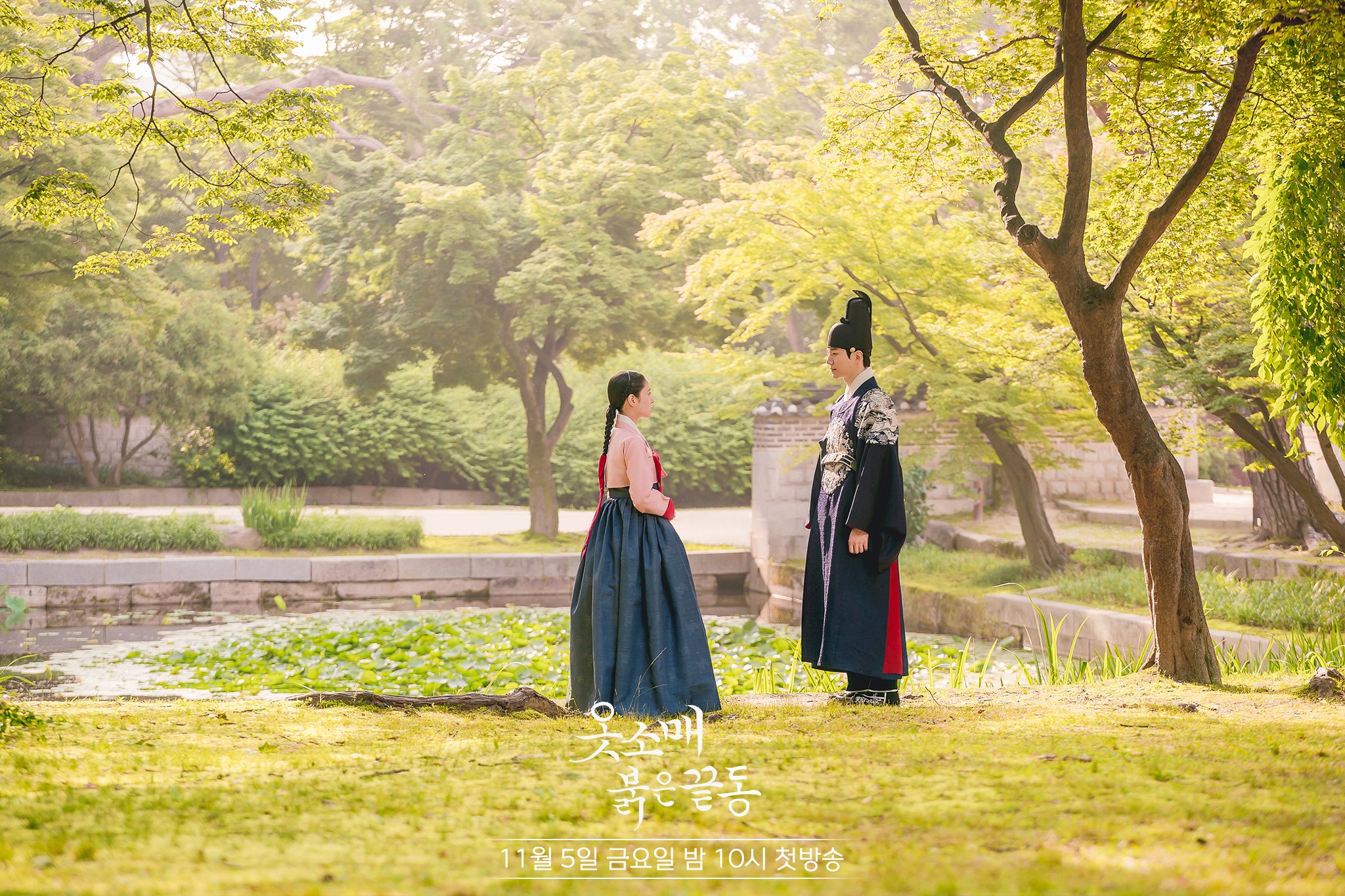 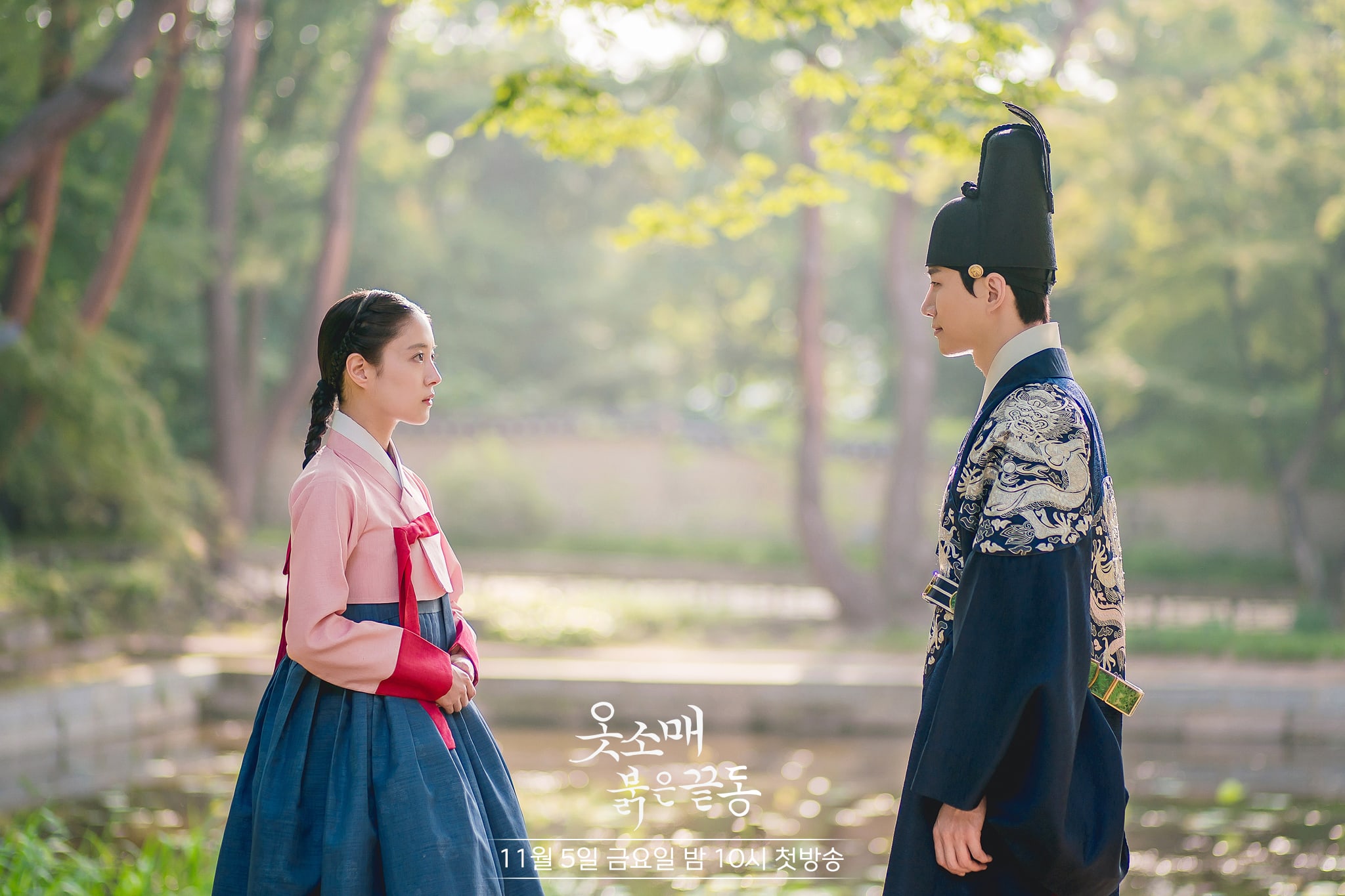 “The Red Sleeve” will premiere on November 5 at 10 p.m. KST and will be available on Viki.