SBS’s “One the Woman” has shared an amusing sneak peek of its next episode!

Previously, Jo Yeon Joo woke up without any memory of who she was and started to live the life of Kang Mi Na, a wealthy heiress who looks just like her. However, she couldn’t hide her real temper and started to shoot back at Kang Mi Na’s in-laws who were treating her harshly. The only one who realized something might be off was Han Seung Wook (Lee Sang Yoon), and the episode ended with him demanding, “Who are you? Where’s the real Mi Na?”

In newly released stills from the upcoming episode, Jo Yeon Joo is in the parking lot of Hanju Hotel where the accident that took her memory away occurred. She happens to run into the Samgeori gang, who has deep resentment towards her. Even though her mind doesn’t remember who she is, her body springs into action. When Woo Bum (Yoon Dae Yul) raises his hand, Jo Yeon Joo instinctively catches his arm and twists it back. 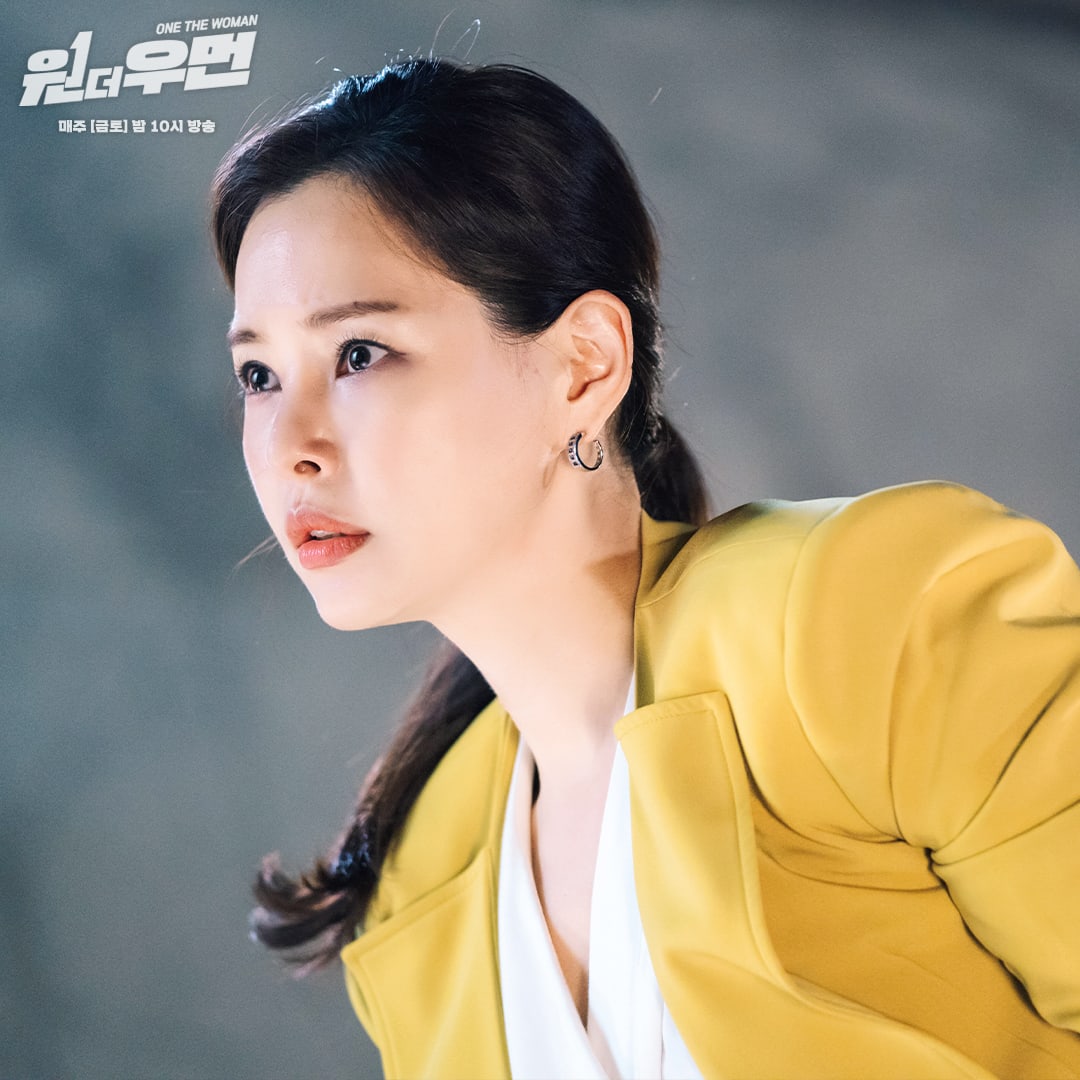 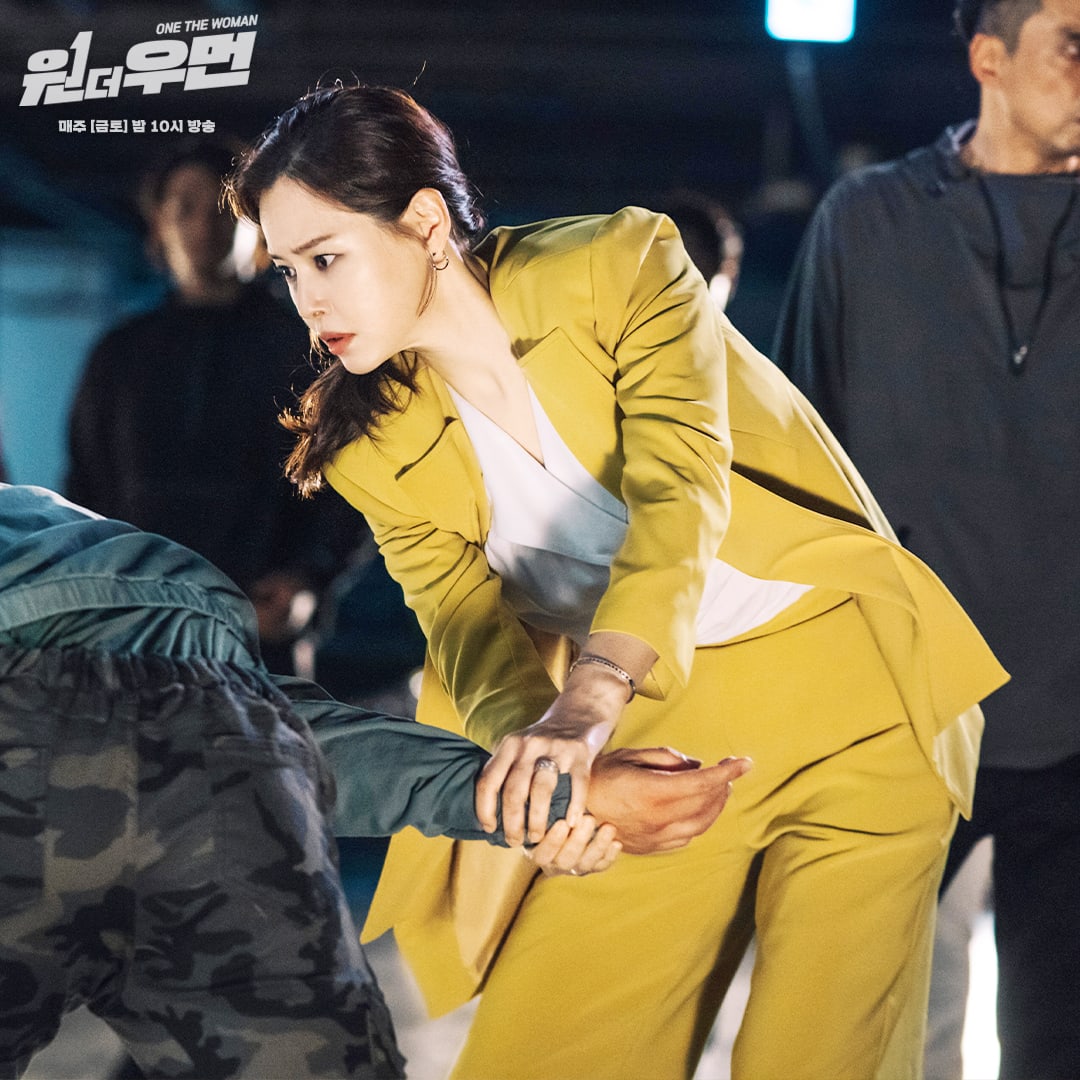 Jo Yeon Joo is taken aback by her own instincts, but perhaps that has awakened her old self because her alarmed expression vanishes, and she gazes ahead with familiar charisma. During this scene in the preview, Jo Yeon Joo said, “At that moment, I realized for sure. I’m definitely not Kang Mina.” Will Jo Yeon Joo be able to regain her memories after this encounter with the Samgeori Gang? And why was she even at this accident site in the first place? 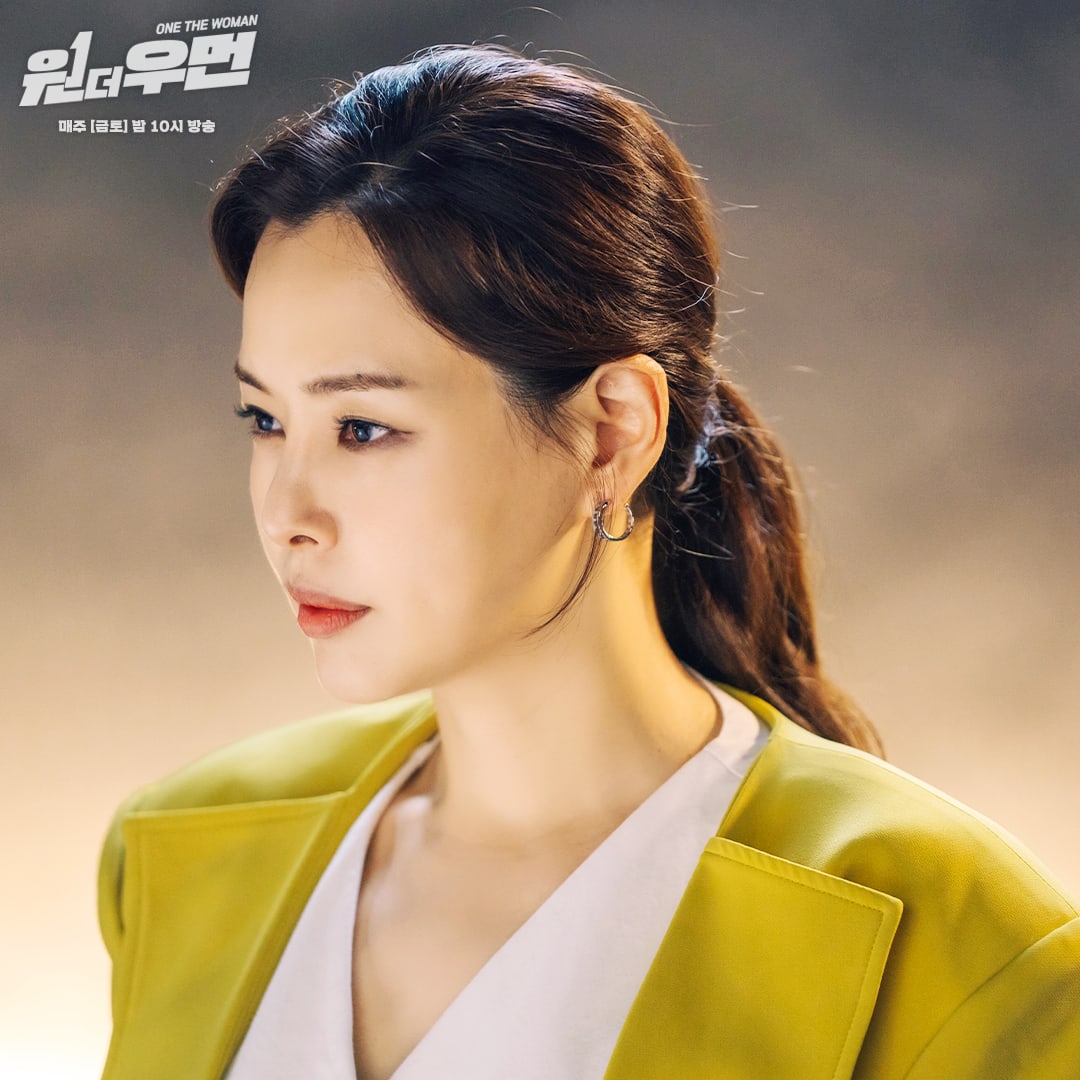 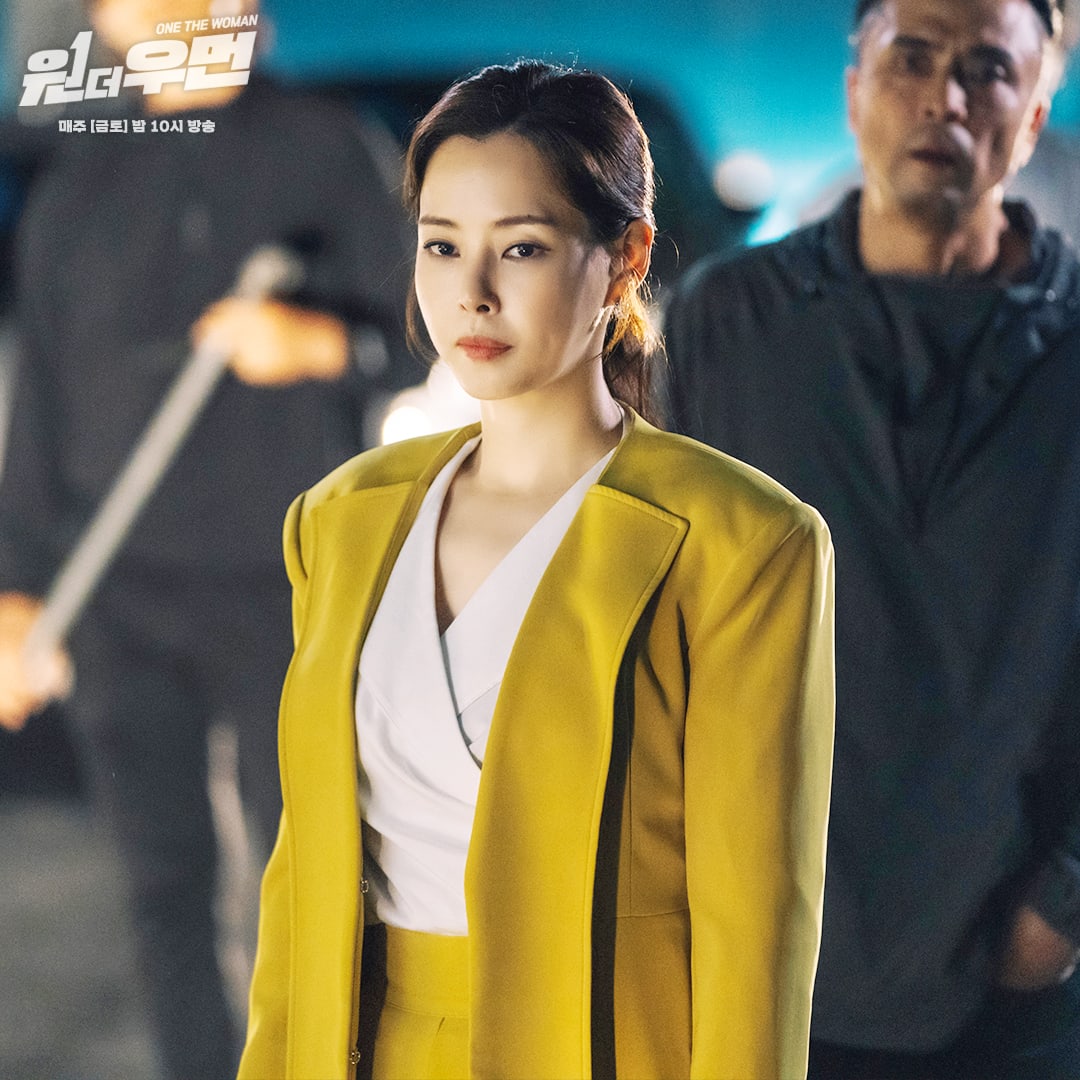 The drama’s production team shared, “Thanks to Honey Lee’s lively charm, earnest acting, and passion for action, the set is always full of hot energy. As corrupt prosecutor Jo Yeon Joo’s instincts return one at a time, there will be a refreshing feast of catharsis, so please enjoy it on [the next episode] that airs on September 24.”

Check out the first episode of the drama with subtitles below: