Nam Yoon Su Shares Reasons For Starring In “The King’s Affection,” Thoughts About The Drama, And More

Get ready to see a new side of Nam Yoon Su in MBC’s upcoming drama “The King’s Affection”!

Based on the manhwa (Korean comic) of the same name, “The King’s Affection” will tell the story of a pair of royal twins, one male and one female. Although the sister is initially abandoned for being female, she later disguises herself as a man to become the crown prince when her brother dies. Park Eun Bin will star in the drama as Lee Hwi, the crown prince with a shocking secret, while SF9‘s Rowoon will star as male lead Jung Ji Woon, who is Lee Hwi’s teacher.

Nam Yoon Su takes the role of Lee Hyun. As a member of the royal family, he excels in both education and martial arts. He has a calm and gentle personality as well as a strong sense of justice. Although he has someone whom he cares for, Lee Hyun knows it’s a path he shouldn’t take. The actor described his character as someone who is like a “big, reliable tree.” 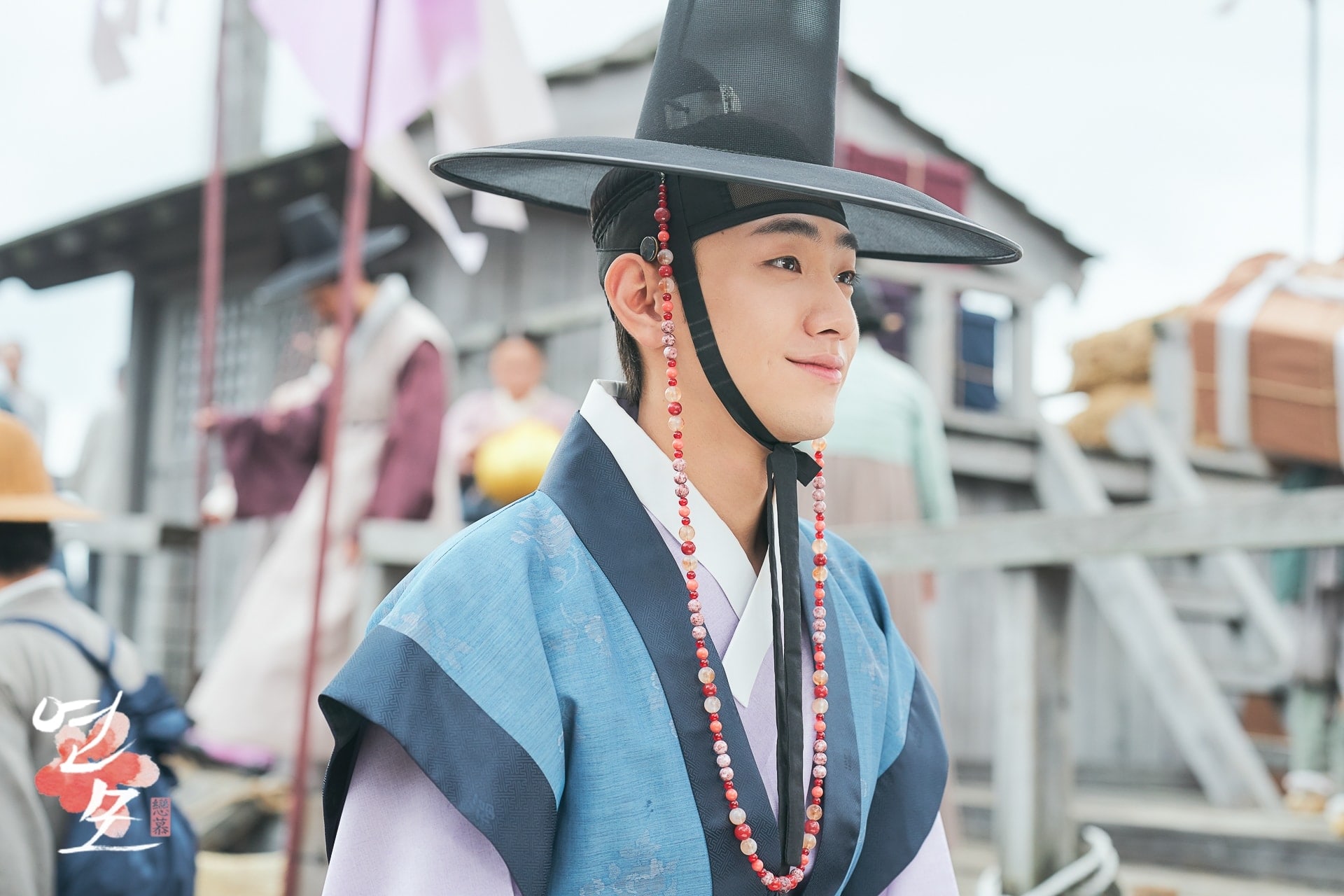 When asked why he decided to appear in a historical drama for the first time, he answered, “I thought I’d be able to act while learning something new.” He added that Lee Hyun is an unpredictable character, and his lines made his heart skip a beat. Therefore, he decided to step up to the challenge despite the fact that it would be a difficult one. Currently, he is growing as an actor on the drama set with the thoughtful consideration of his cast and crew. 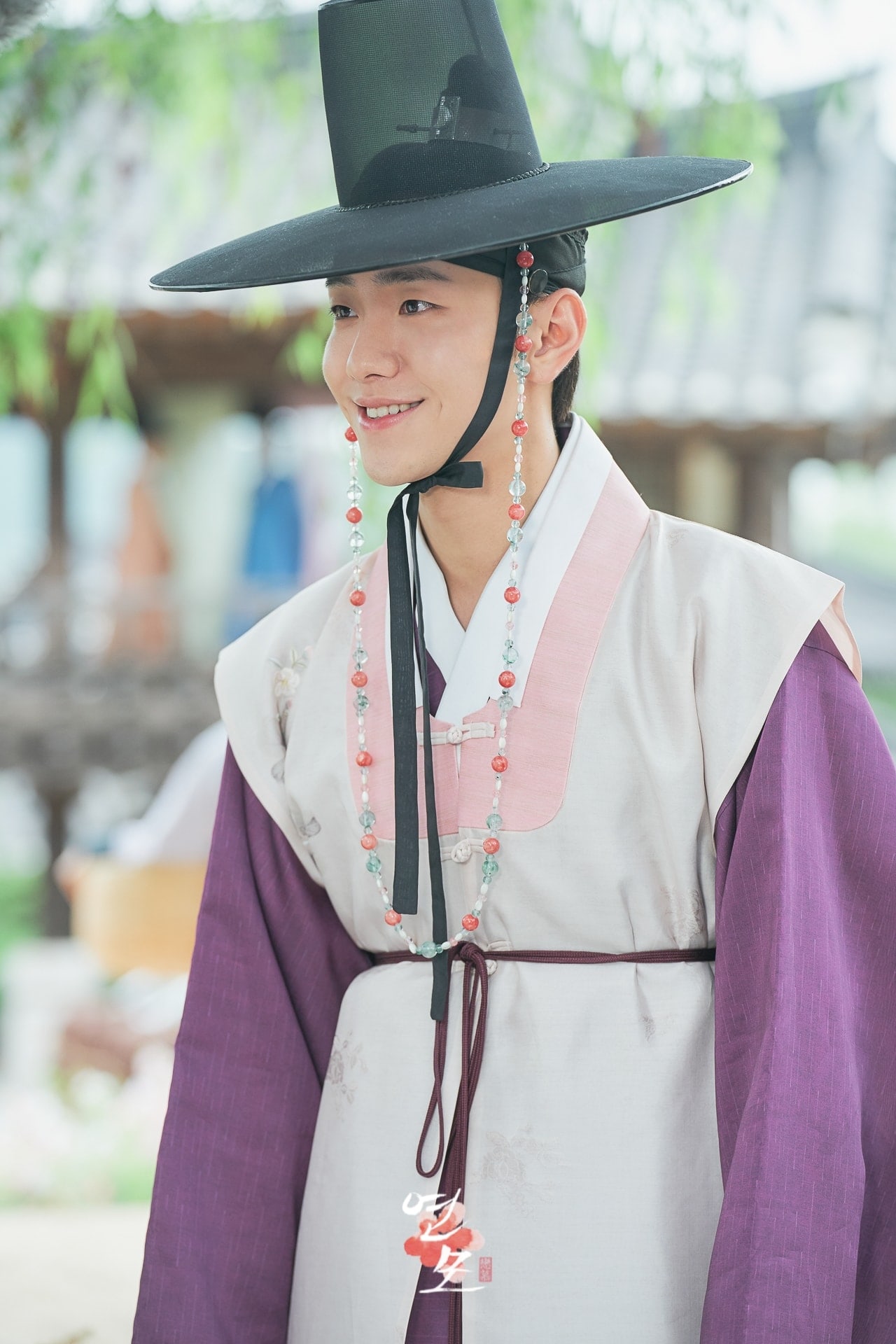 Lastly, Nam Yoon Su talked about the drama, saying, “I think it’ll be a drama where you can experience various kinds of entertainment in a perfect narrative.” 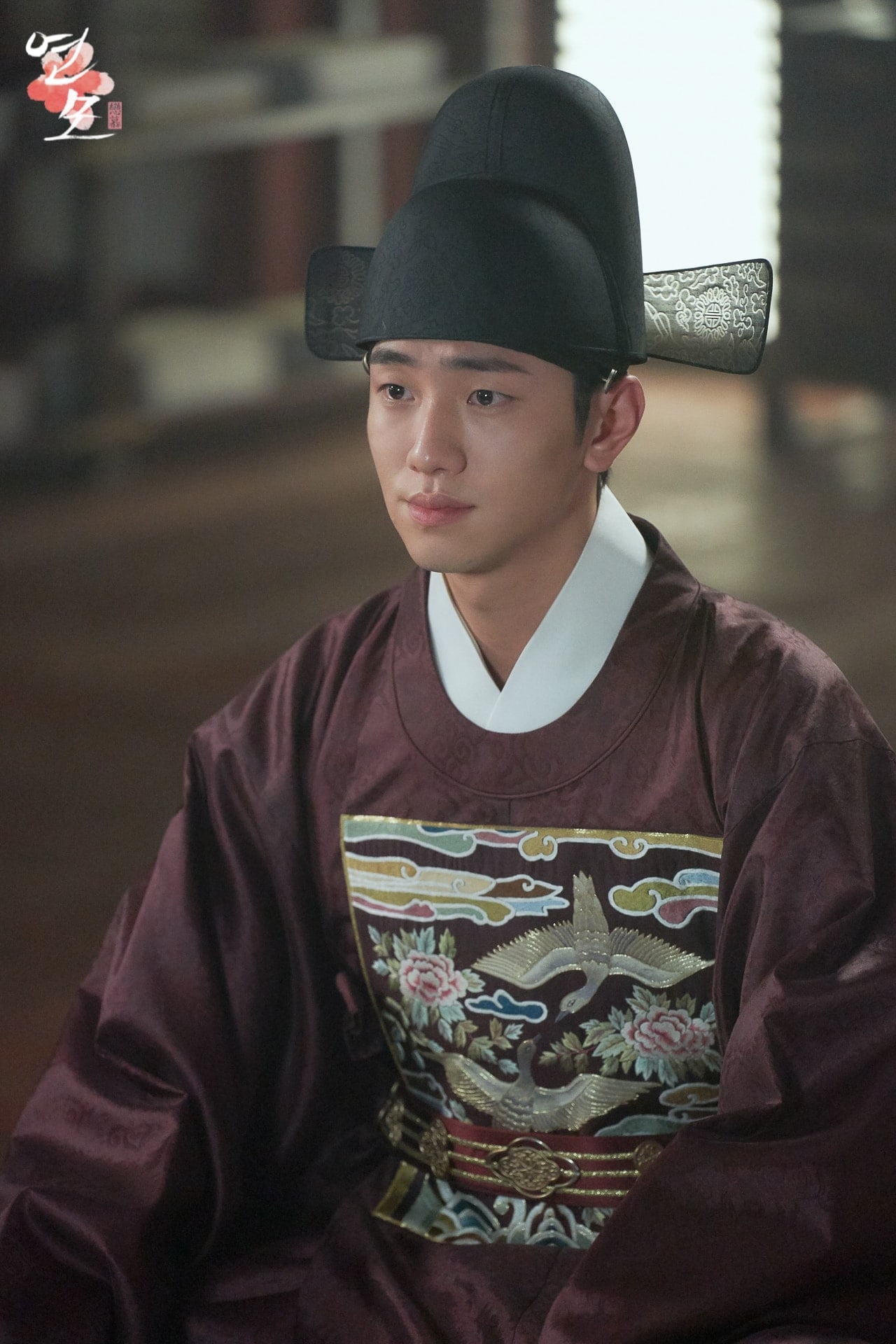 “The King’s Affection” will premiere on October 11 at 9:30 p.m. KST. Check out the latest teaser for the drama here!

While you wait, watch Nam Yoon Su in “Beyond Evil“:

Nam Yoon Su
The King's Affection
How does this article make you feel?