Ahn Bo Hyun revealed which “The Sixth Sense” member he’d want as his companion on a deserted island!

On the September 24 episode of “The Sixth Sense 2,” Ahn Bo Hyun made an appearance as a special guest for the variety show’s season finale.

In keeping with “The Sixth Sense” tradition, the cast members asked the “Yumi’s Cells” star the hypothetical question: “Ahn Bo Hyun, you have to go to a deserted island. All the cast members are the same age. [If you had to take one person, whom would you go with?]” 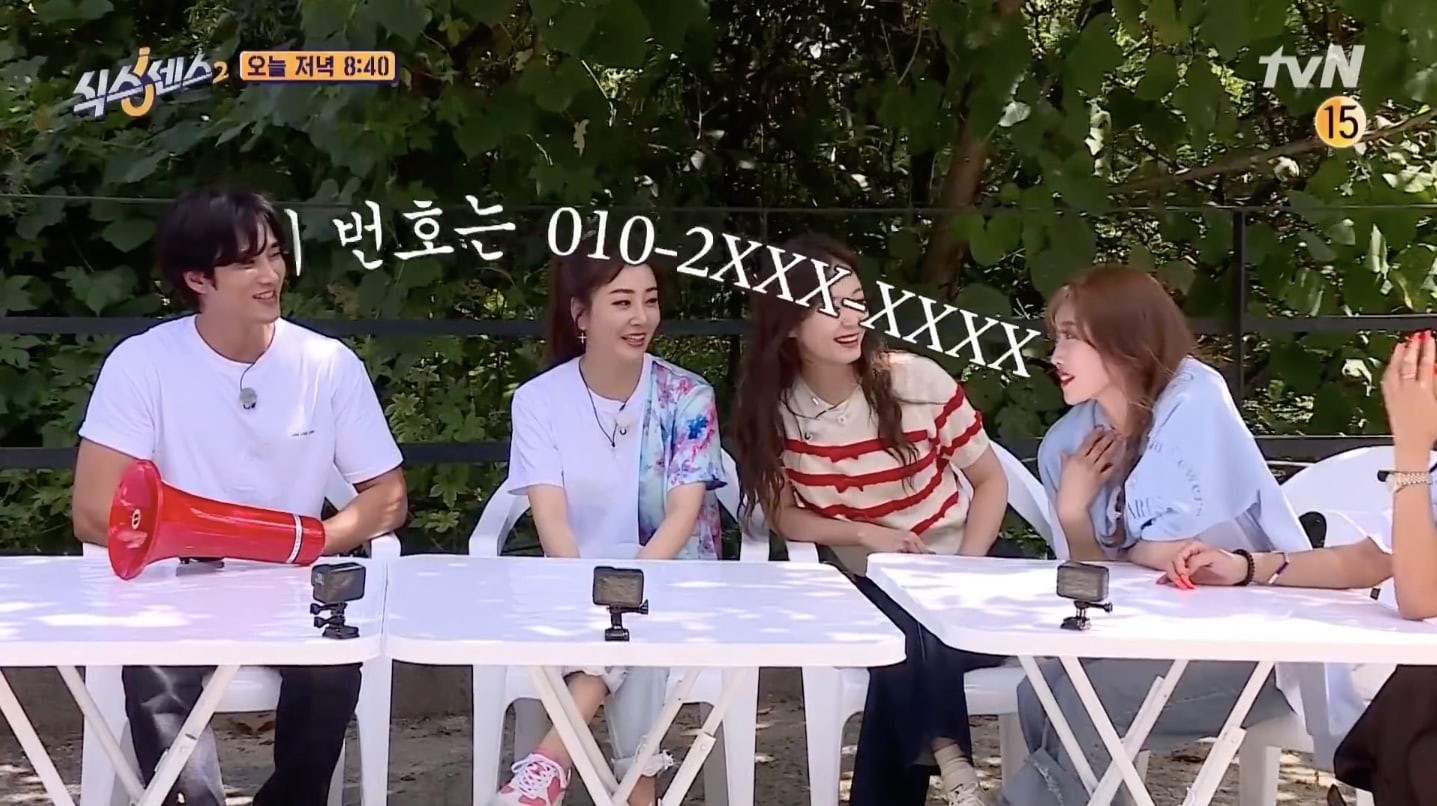 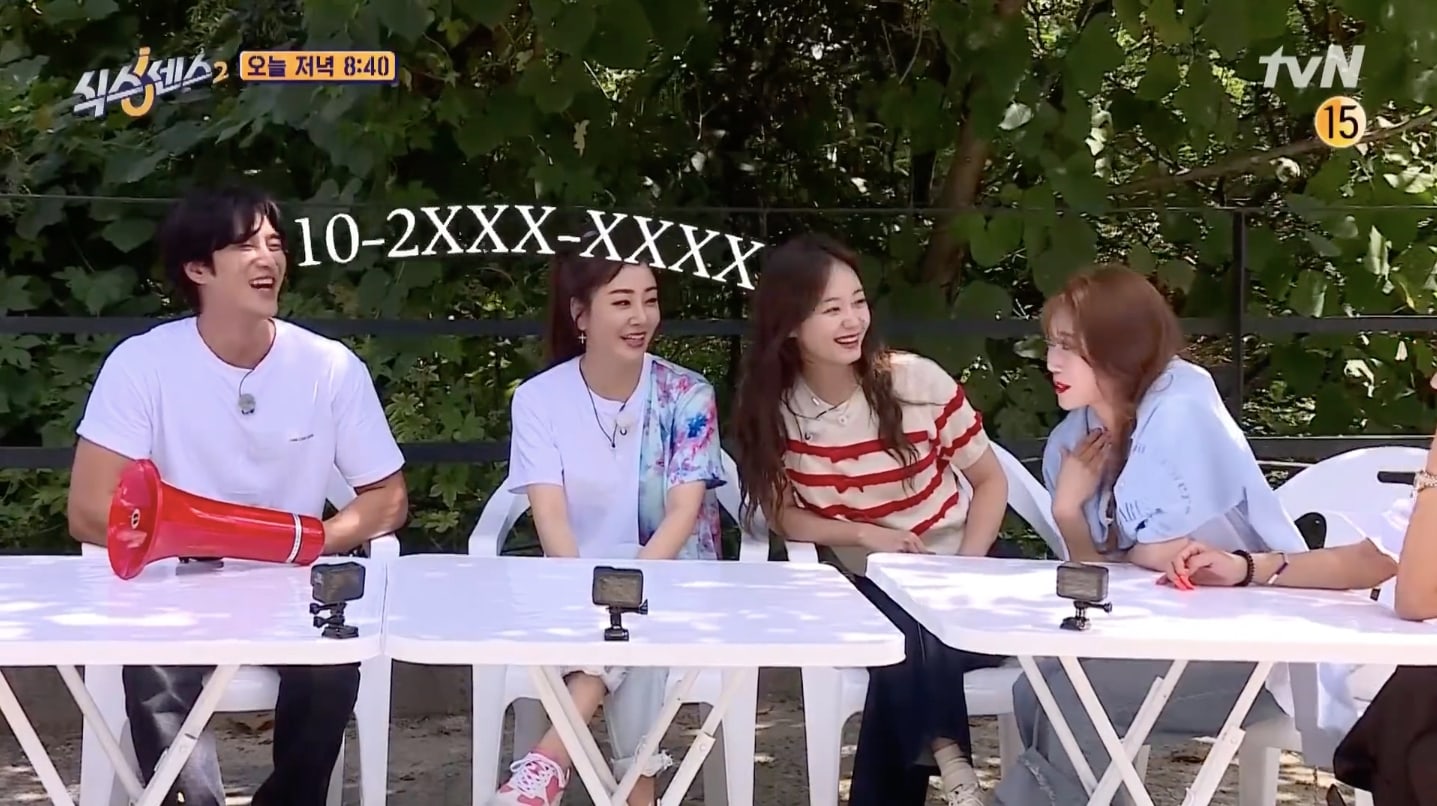 Ahn Bo Hyun began to reply, “I like cheerful people, so—” but before he could finish, he was cut off by Mijoo, Jun So Min, and Oh Na Ra hilariously bursting into laughter to demonstrate just how “cheerful” they were.

As everyone cracked up at their display, Jessi laughed, “Oh my God. I really don’t want to be sitting here [with them]. This is the worst.” 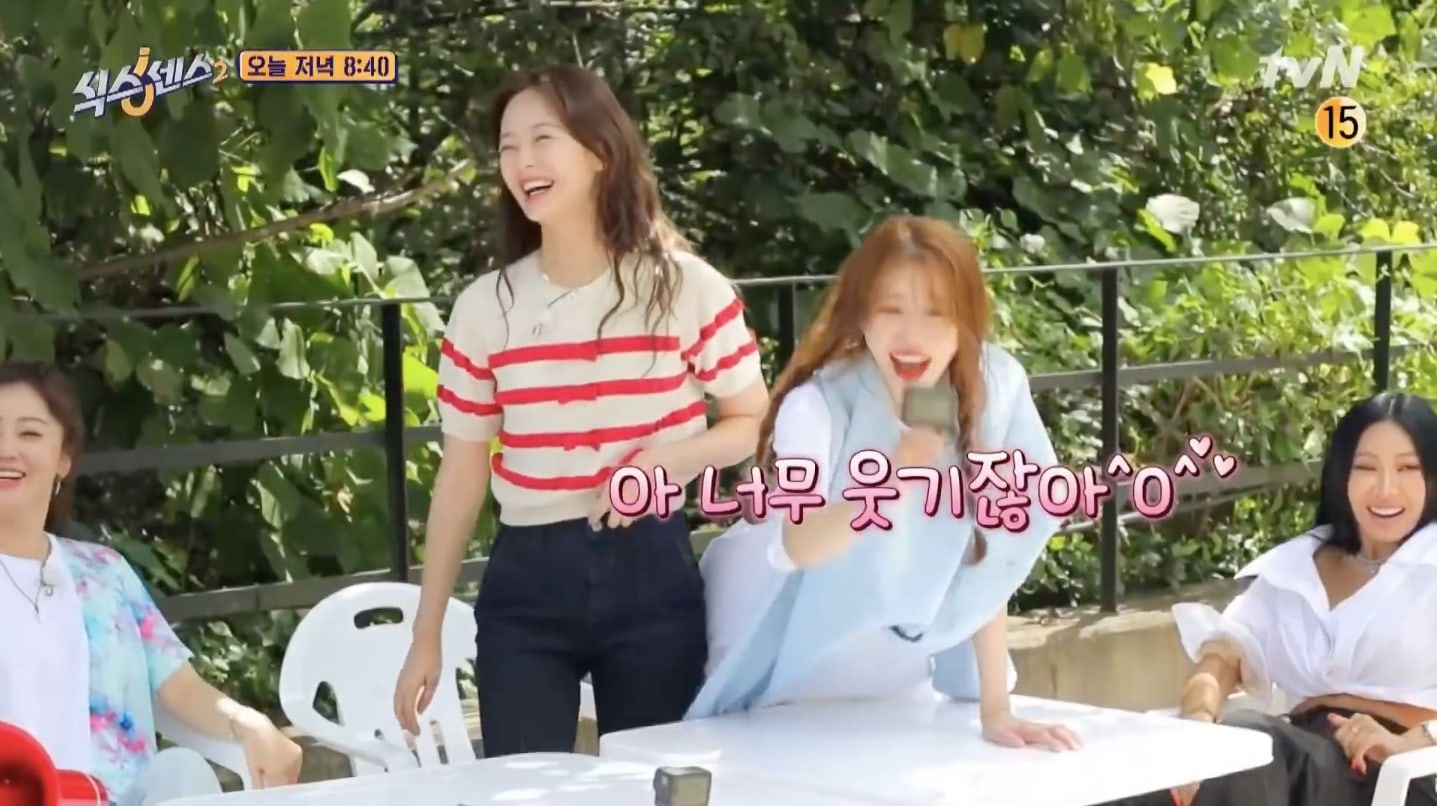 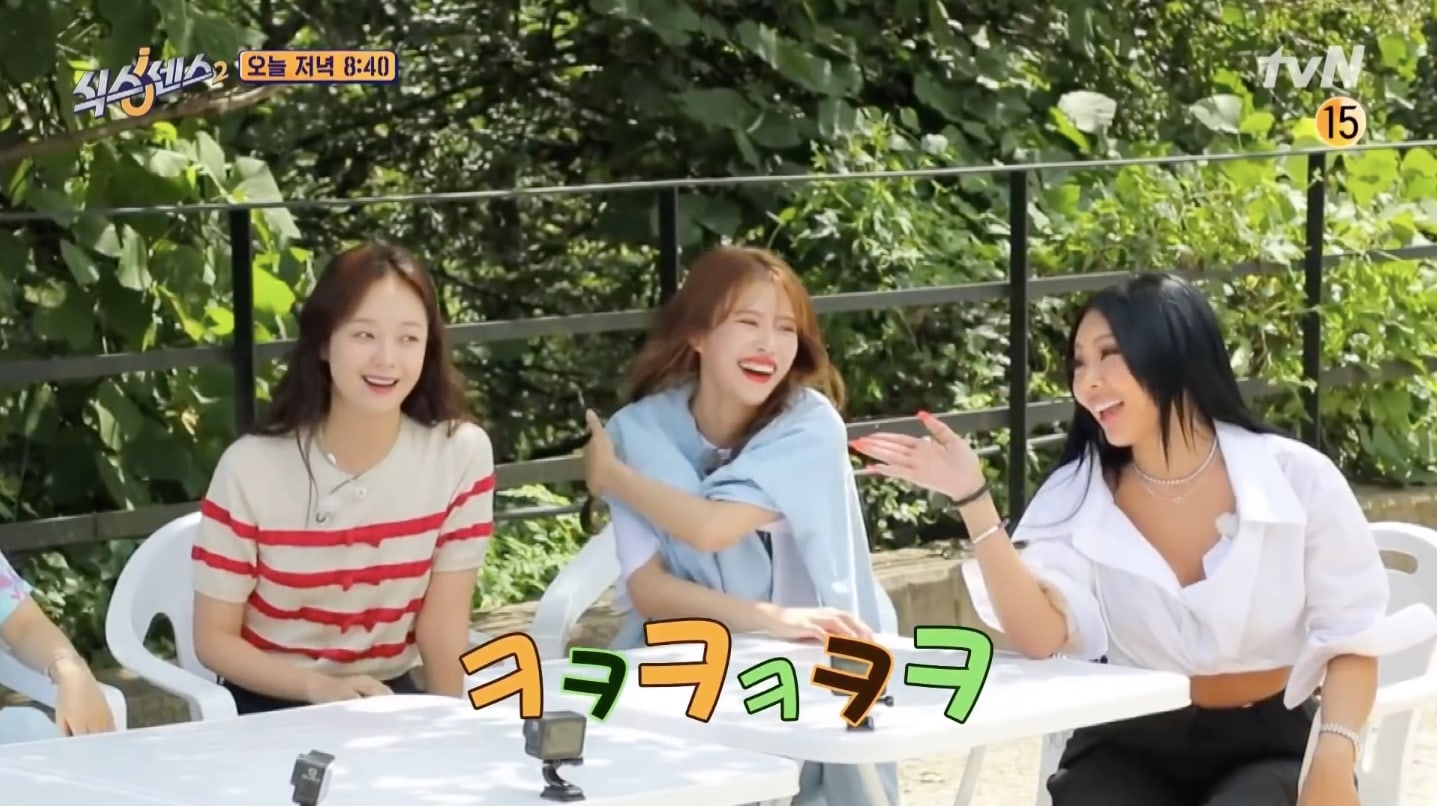 Ahn Bo Hyun then continued, “While watching the show yesterday, I saw that some of the cast members who seemed like they would always be cheerful also made you instinctively want to protect them.” He concluded, “I’d pick Mijoo.”

Mijoo then jokingly repeated her phone number before adding, “I won’t be the first to call.” 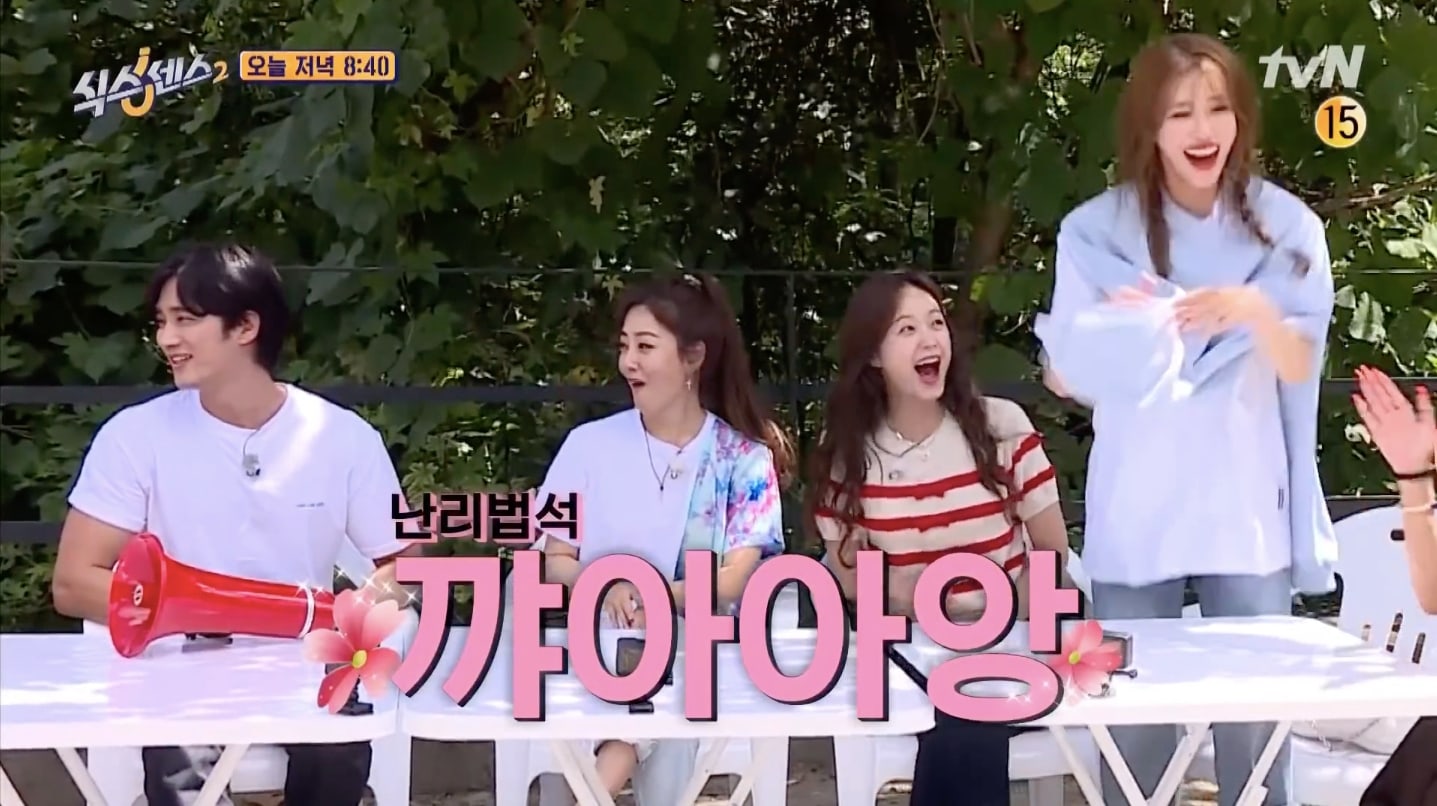 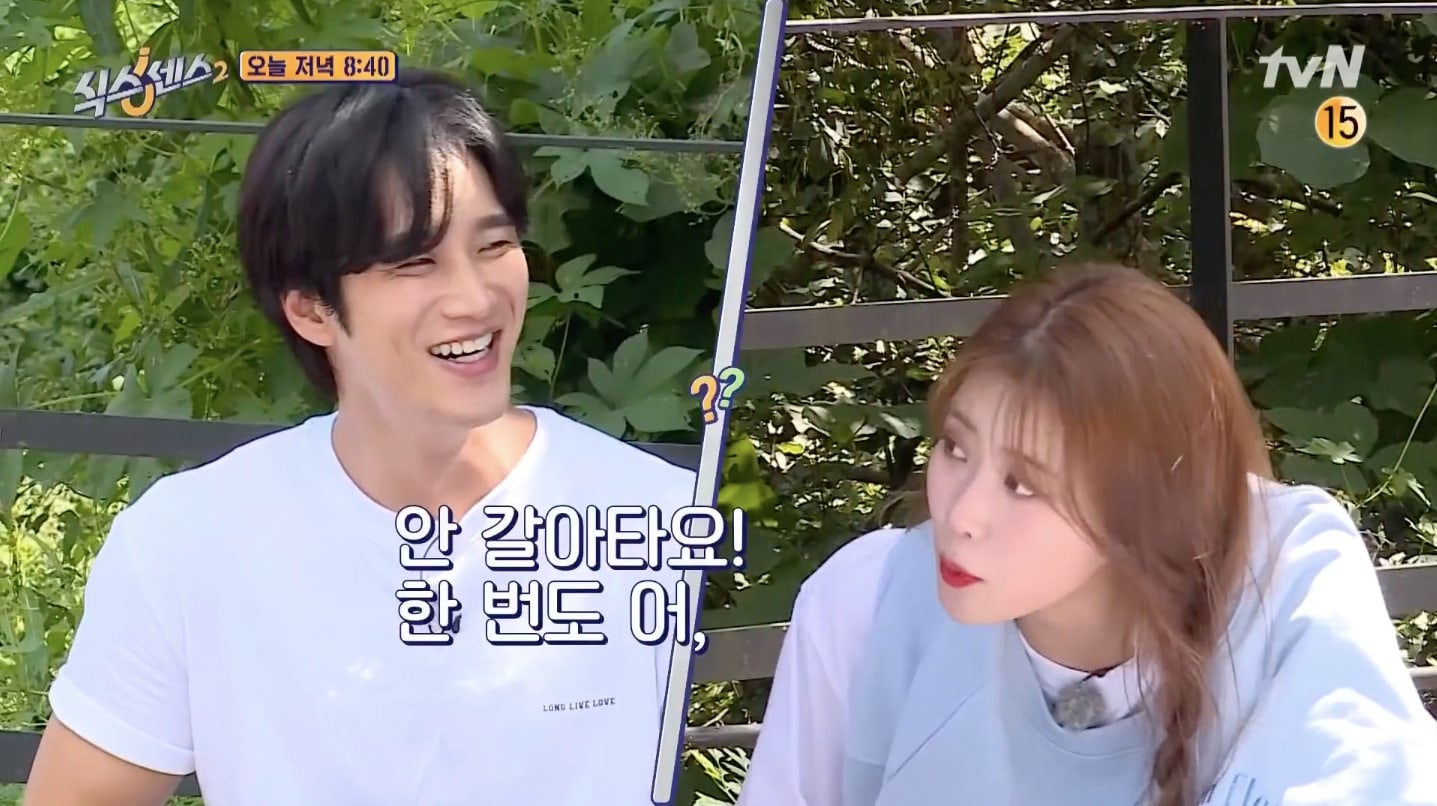 Which celeb would you want to bring along to a deserted island? Let us know in the comments below!