Ahn Hyo Seop participated in an interview and pictorial for Marie Claire!

During the photo shoot, the actor exuded sophisticated vibes with his elegant poses and expressions. 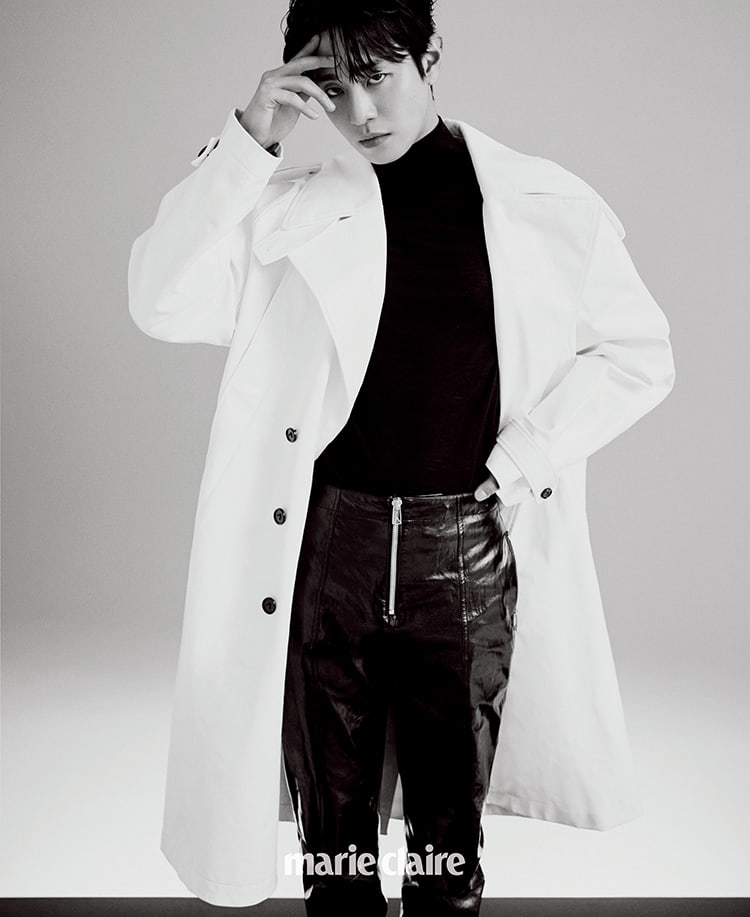 Ahn Hyo Seop is currently starring in the SBS drama “Lovers of the Red Sky.” During the interview, he shared that it was a project where he experienced a lot of challenges. In particular, there were many scenes where he had to act in front of a blue screen. He confessed that he continuously had to think while acting because he had to create something from nothing.

He also explained that he tried to portray his character Ha Ram as someone who was able to overcome misfortunes on his own rather than sinking onto his knees helplessly. 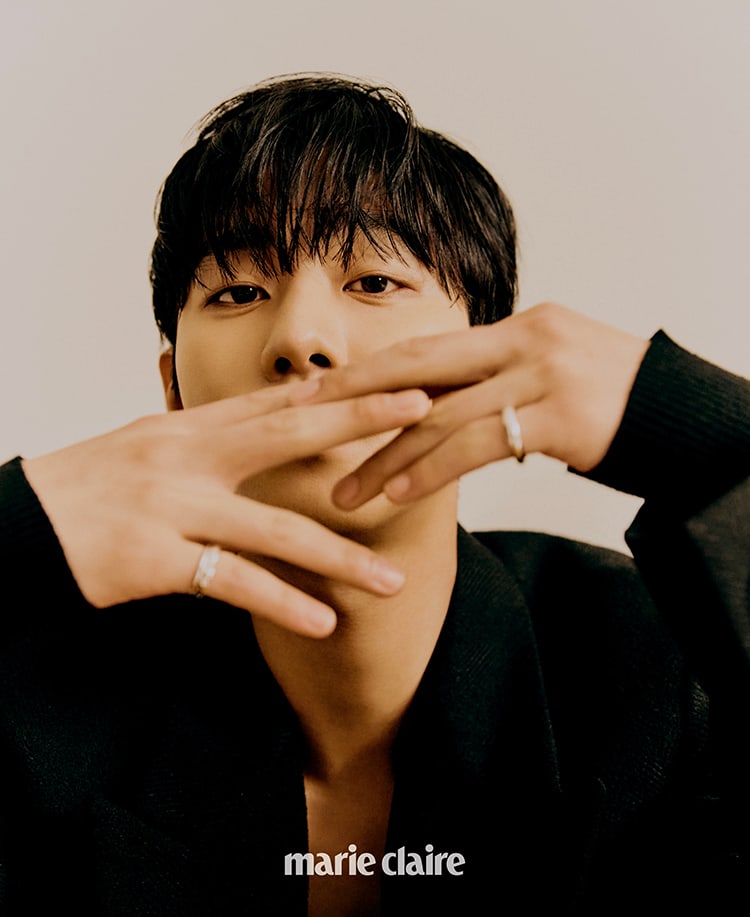 When asked what he tries to continuously do while acting, he replied it’s learning. He expressed his great thirst for knowledge, saying that it’s important not to lose desire for learning even though there comes a moment when you’re older and you believe that you know everything. 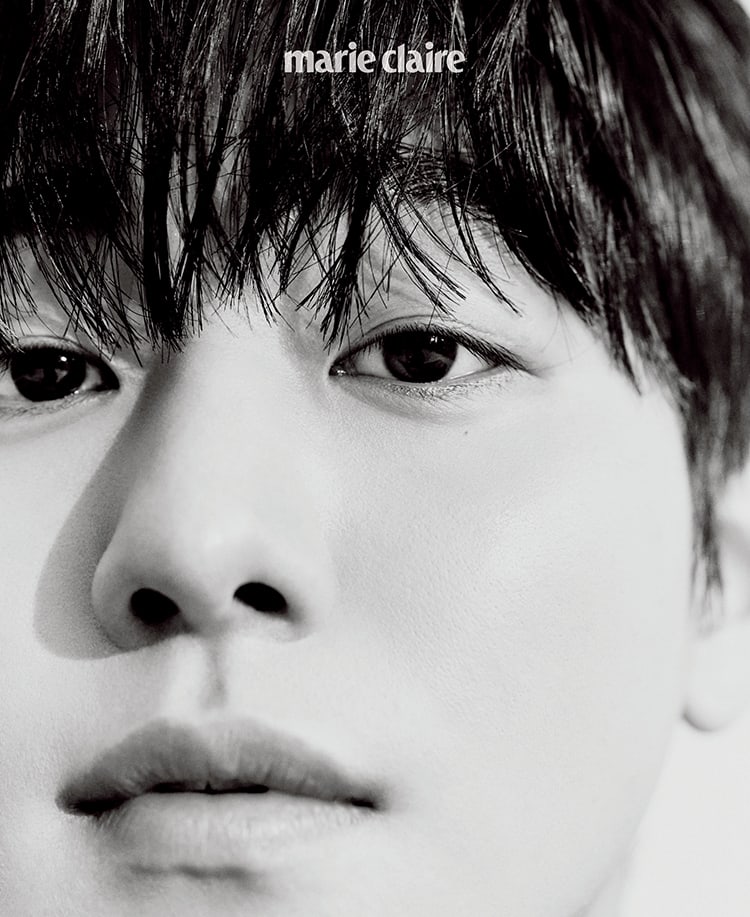 Ahn Hyo Seop’s full pictorial and interview can be found in the October issue of Marie Claire.

Watch the latest episode of “Lovers of the Red Sky” here:

Marie Claire
Ahn Hyo Seop
Lovers of the Red Sky
How does this article make you feel?