Kang Min Ah Shares What Kind Of Sports She Likes, When She Feels Strong, And More

The pictorial captures the sporty side of the actress, and she commented, “It’s my first time shooting a pictorial with this concept, so it’s new and fun.” 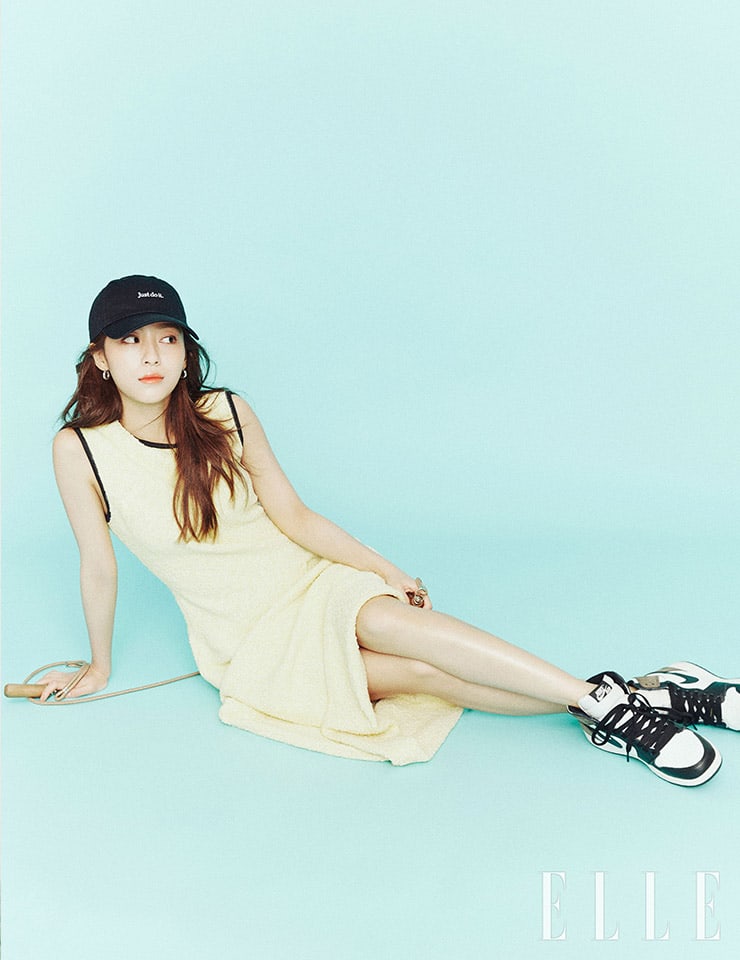 During the interview, Kang Min Ah talked about what kind of exercise she likes to do. She commented, “Recently, I’ve been doing pilates and yoga, but I used to ride wakeboards so often that my instructor even said the national team athletes won’t do it this much.

She mentioned running, saying, “When I was in elementary school, I thought I wasn’t good at sports. However, in sixth grade, one of the runners who represented my class couldn’t attend [a race] due to personal reasons, so I participated in it instead. Surprisingly enough, I had a knack for it. Afterwards, I realized that I don’t have to be scared of things that I haven’t done before.” 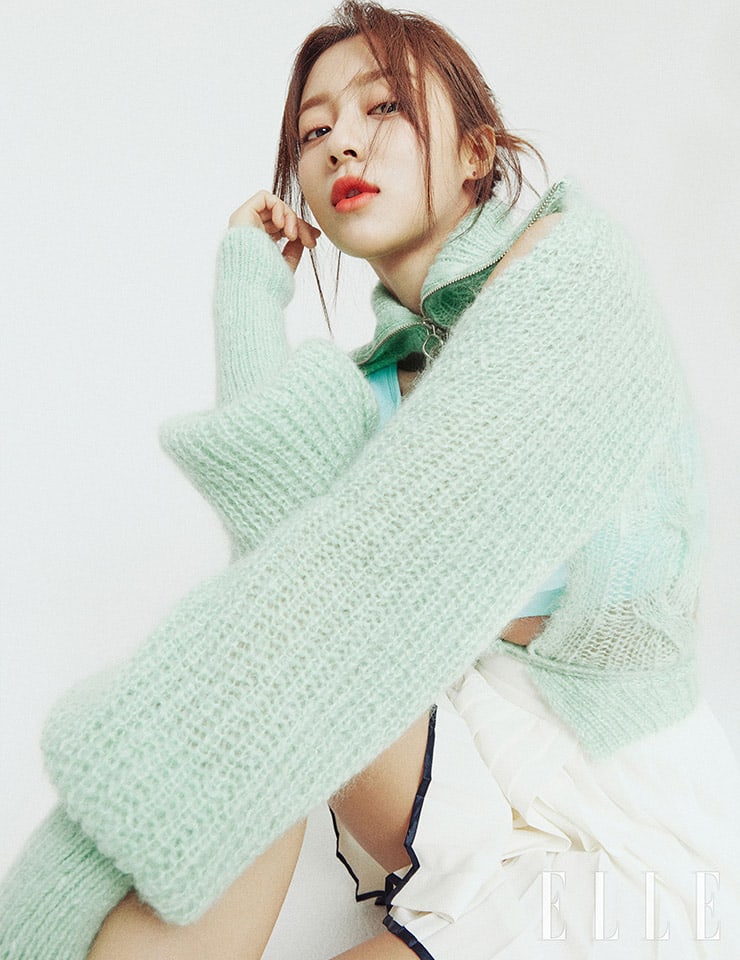 Kang Min Ah also shared when she feels strong. She said, “When I start a new project, I feel very nervous a week before filming and want to run away. Nevertheless, I think that I continue through with it because I like this job that much. Every moment of acting is a challenge for me, and it’s when I feel strong.”

Then she added, “I’m an actress and a woman in my 20s, so I sometimes give opinions from the perspective of viewers on the set about which scenes will be heart-fluttering and which scenes may cause discomfort.” 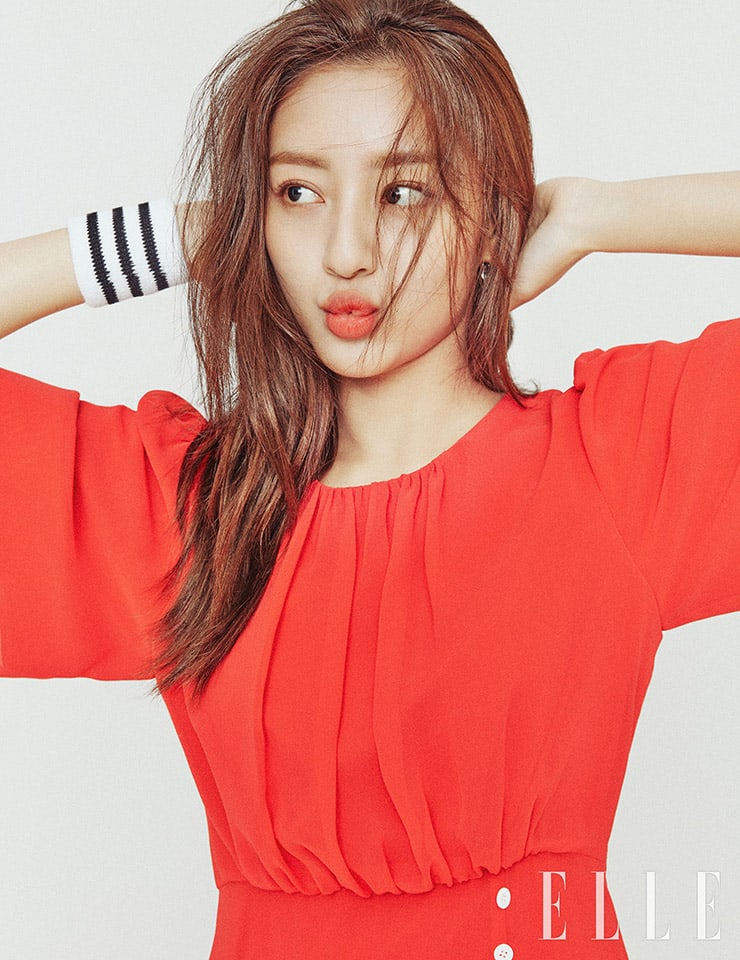 Kang Min Ah’s full interview and pictorial will be released in the October issue of Elle Korea.

Watch her latest drama “At a Distance Spring Is Green” below!

Elle
Kang Min Ah
How does this article make you feel?