Shin Hyun Been Talks About Future Roles She Wants To Play, Skin Care Routine, And More

In her recent photo shoot, Shin Hyun Been modeled for the French skincare company Caudalie’s Vinoperfect products, showcasing her refreshing and pure beauty. The actress practically glows as she poses naturally in front of a grape vine. Her clear skin also stands out amidst the fluttering flower petals, delivering a new type of charm from the one viewers of “Hospital Playlist 2” are used to seeing. 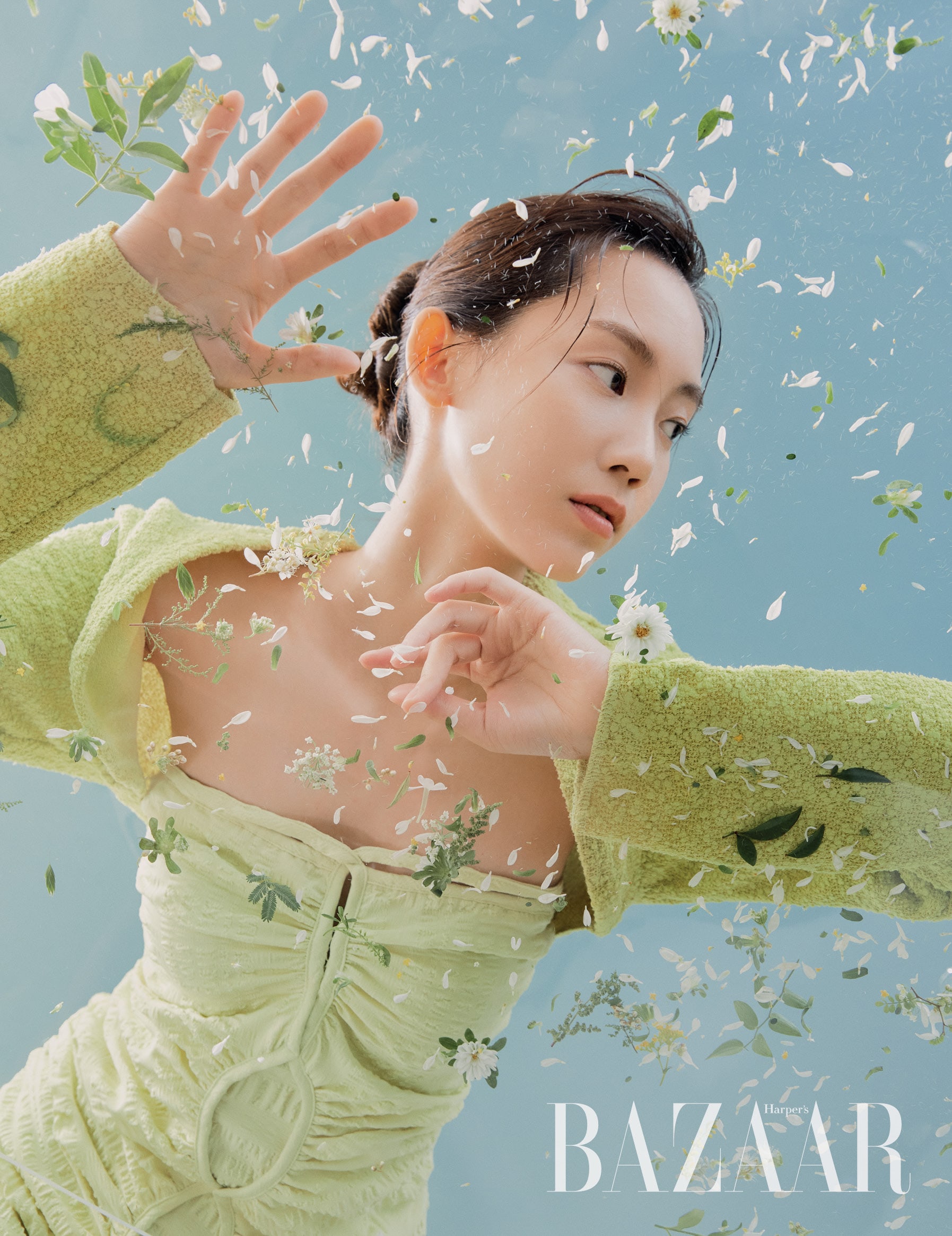 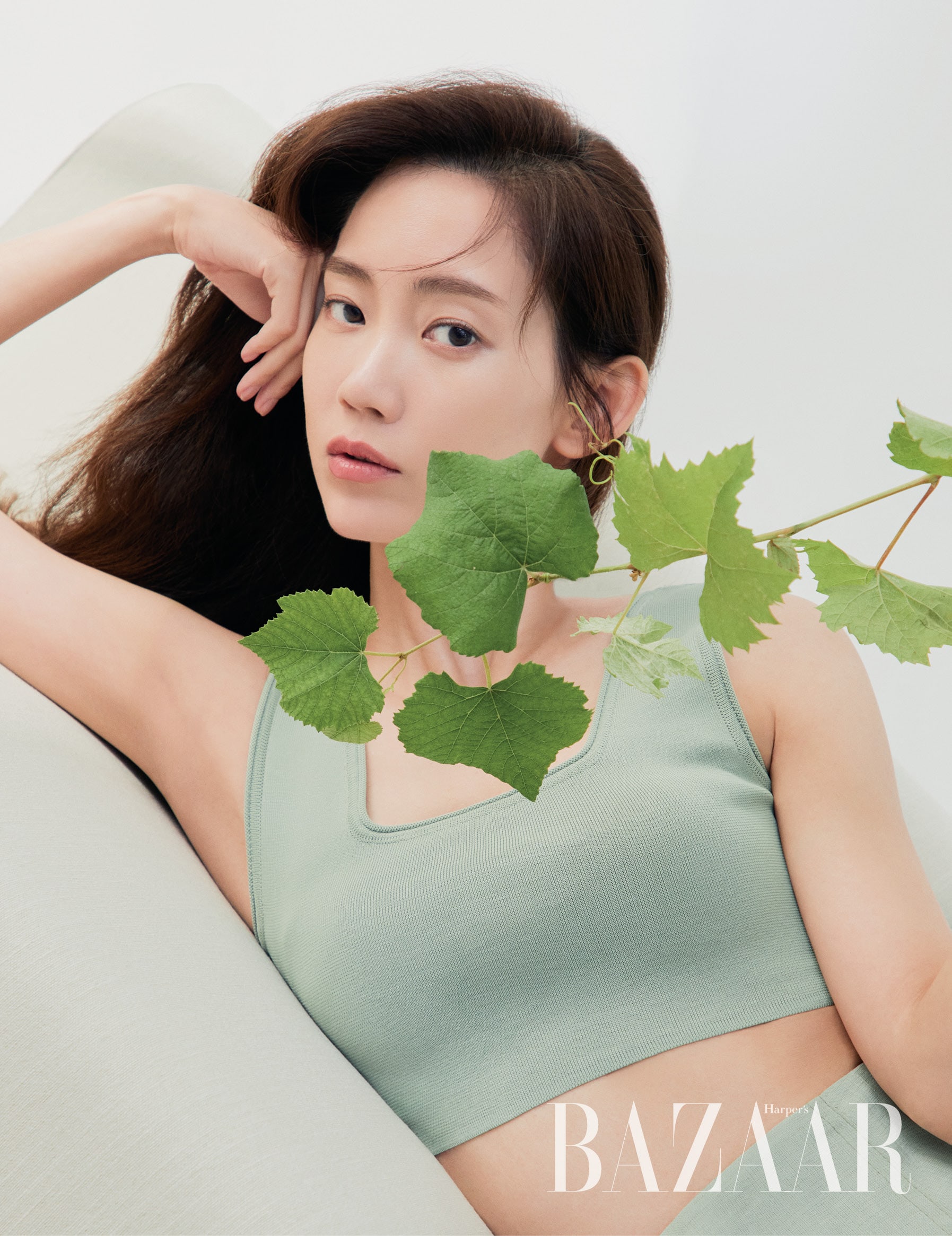 During the interview that followed, Shin Hyun Been shared, “I try to live like myself at any moment.” She explained that she writes in a journal everyday to look back on that day while comforting herself in order to follow her beliefs and be herself. On a role she wants to take on in the future, Shin Hyun Been shared, “I want to try a new type of role that I have yet to play.” 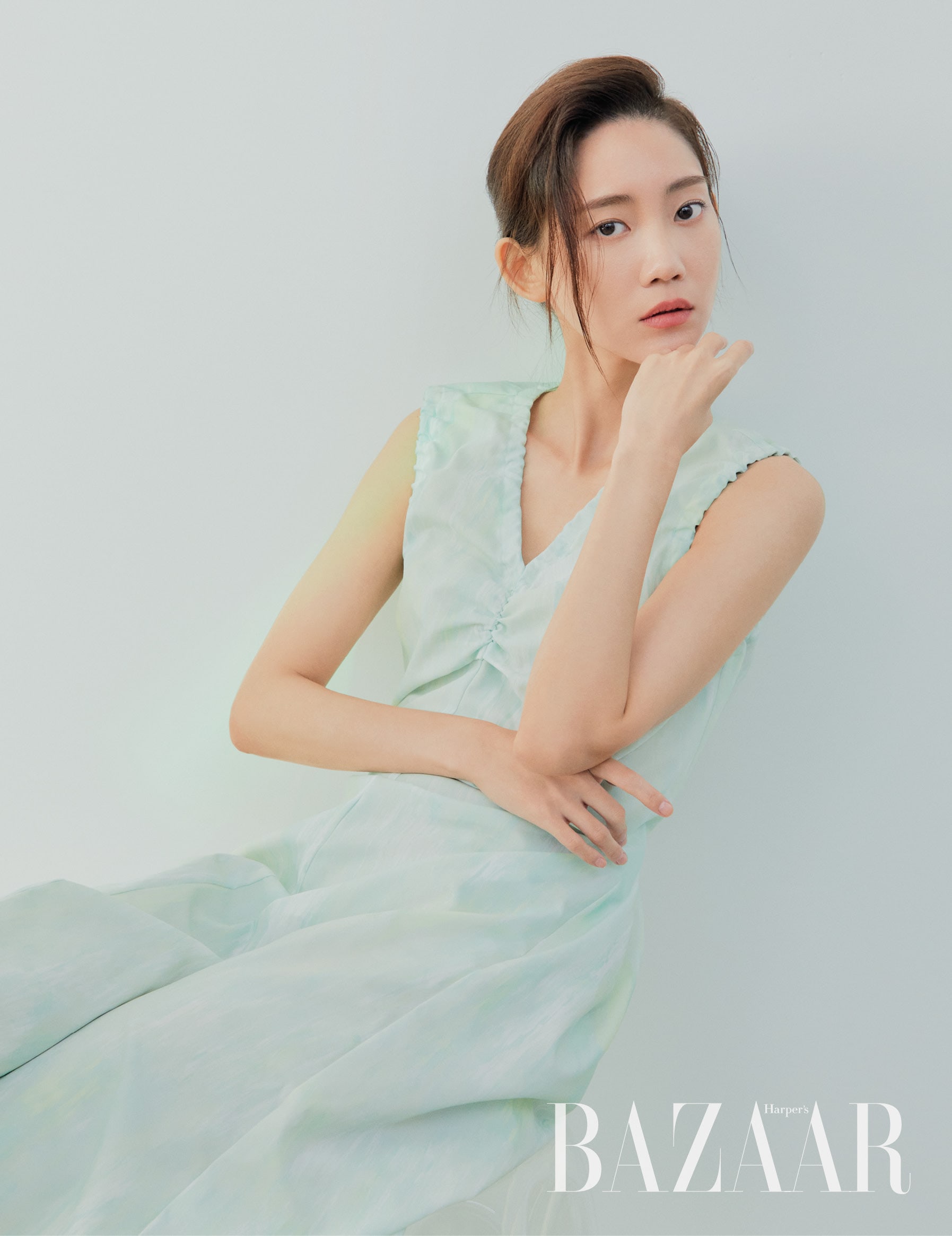 Regarding her usual skin care routine, Shin Hyun Been shared, “I don’t have a special skin care routine. Rather than applying a lot of this and that, I just take care to use the skin care product my skin needs the most right now.” The actress added that she’s currently into Caudalie’s Vinoperfect radiance serum, which allows her skin to glow. 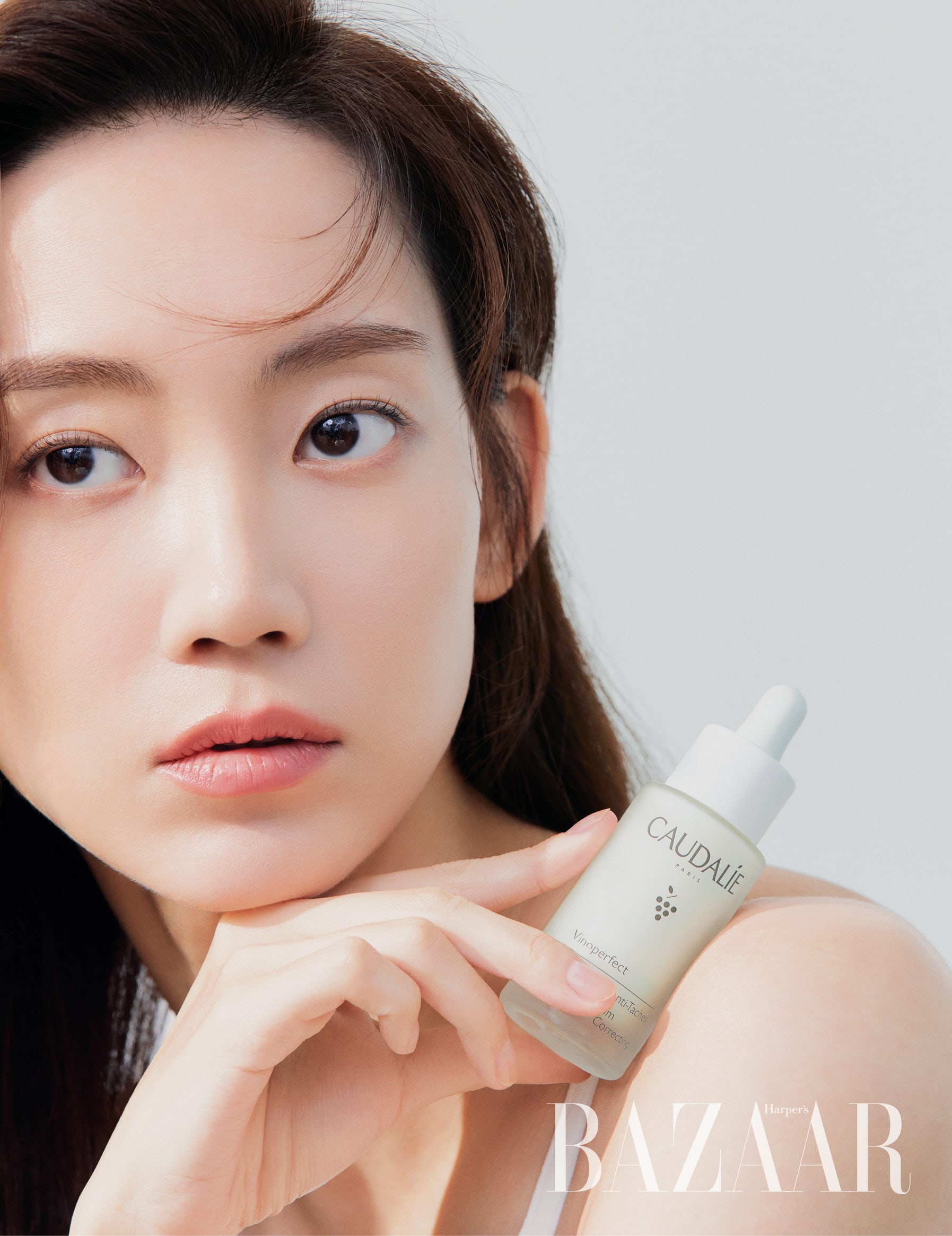 In addition to the radiance serum, the Vinoperfect line Shin Hyun Been modeled consists of three other items including the brightening essence, brightening moisturizer, and the dark spot correcting night cream. 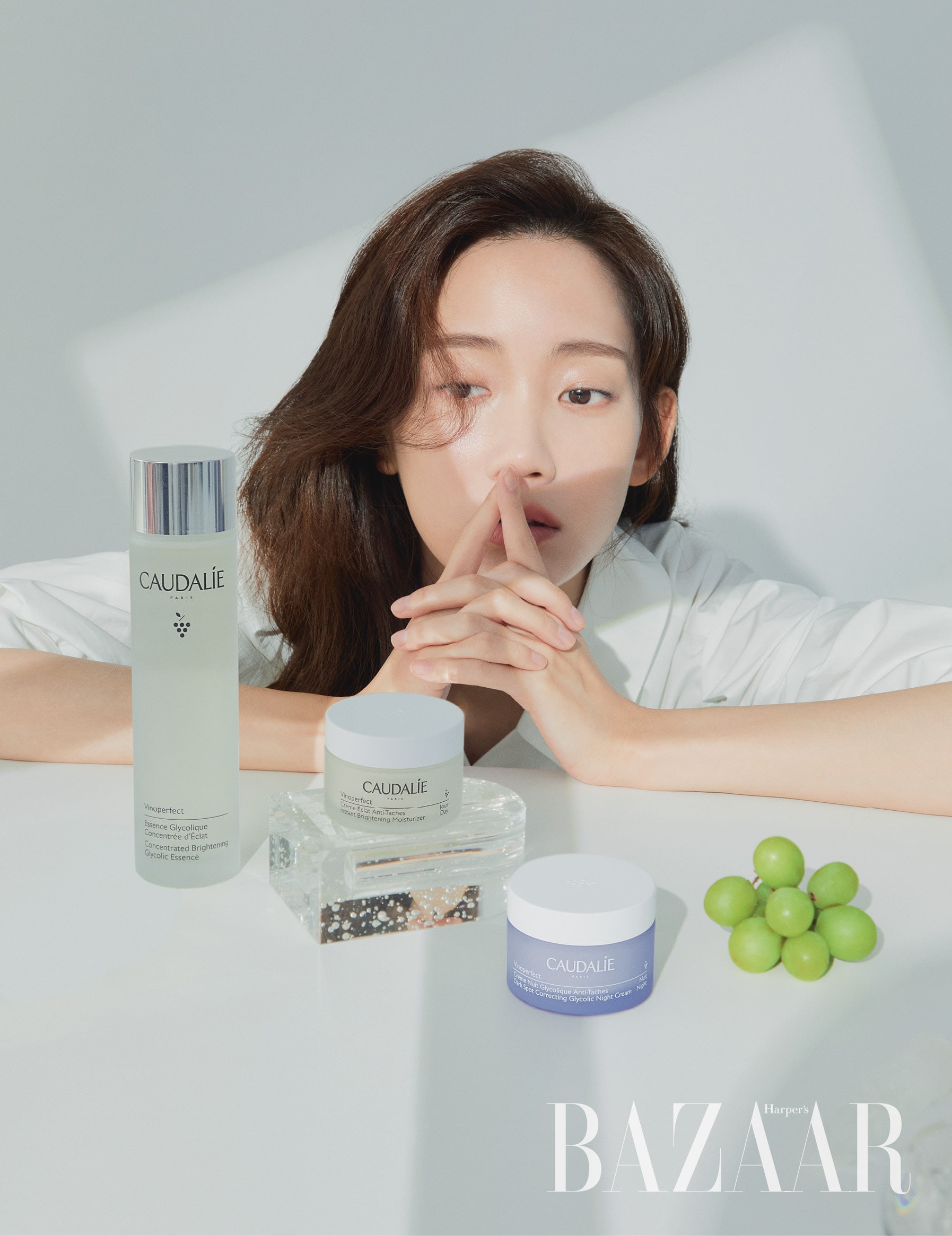 Shin Hyun Been starred in the recently-concluded “Hospital Playlist” series. The actress was also confirmed to star opposite Song Joong Ki in JTBC’s upcoming drama “Chaebol Family’s Youngest Son” (literal title), and she’s currently gearing up to star in JTBC’s “Reflection of You” with Go Hyun Jung. The drama will be about the affair, betrayal, corruption, and revenge that follows the meeting between Jung Hee Joo (Go Hyun Jung) and Goo Hae Won (Shin Hyun Been).

While you wait for “Reflection of You,” check out Shin Hyun Been in “Cheer Up, Mr. Lee” below:

Harper's Bazaar
Shin Hyun Been
How does this article make you feel?