On September 27, GQ Korea released Kim Woo Bin’s stylish fall pictorial with Ralph Lauren’s Purple Label. Through the interview that followed, Kim Woo Bin shared, “In the past, I spent a lot of time meaninglessly. These days, I focus on the moment, and I try to open my heart up to others more. Everyday when I wrap up my day, I think, ‘Even if I go back to today’s morning, I’m not confident I could have lived better than I did today.'” The actor continued, “In a situation where I have to repeat the same acting multiple times, I begin to express my feelings of that moment even more.” 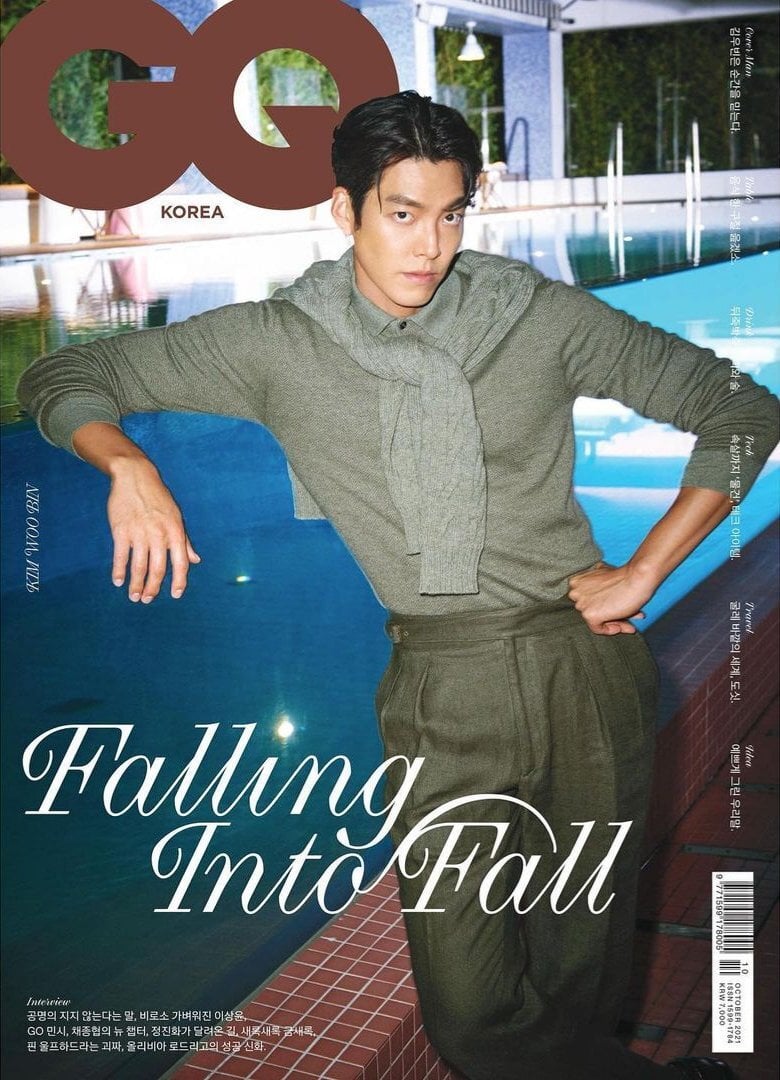 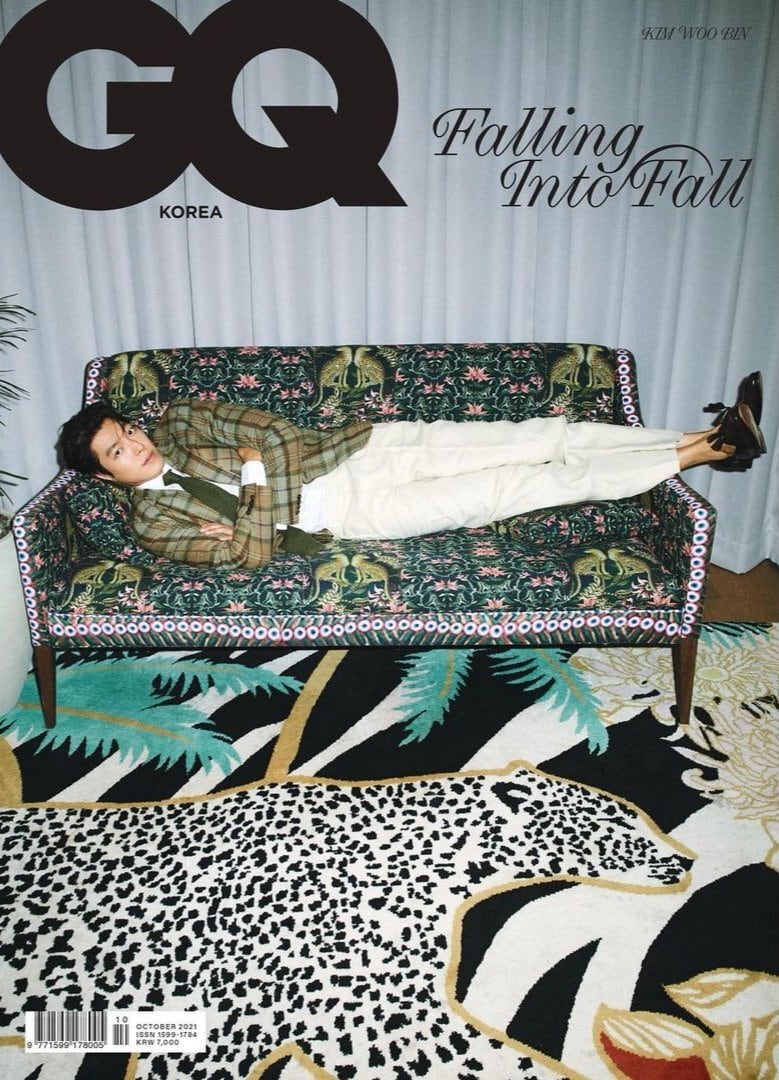 The way Kim Woo Bin has taken everything slower has also influenced his acting career. He revealed, “In the past, I said that I wanted to turn 40 like it was out of habit. 40-year-old male actors generally looked really cool. Now, I like the present time. 33. It’s an age that isn’t too much or too little, so I think I could do something new diligently.” 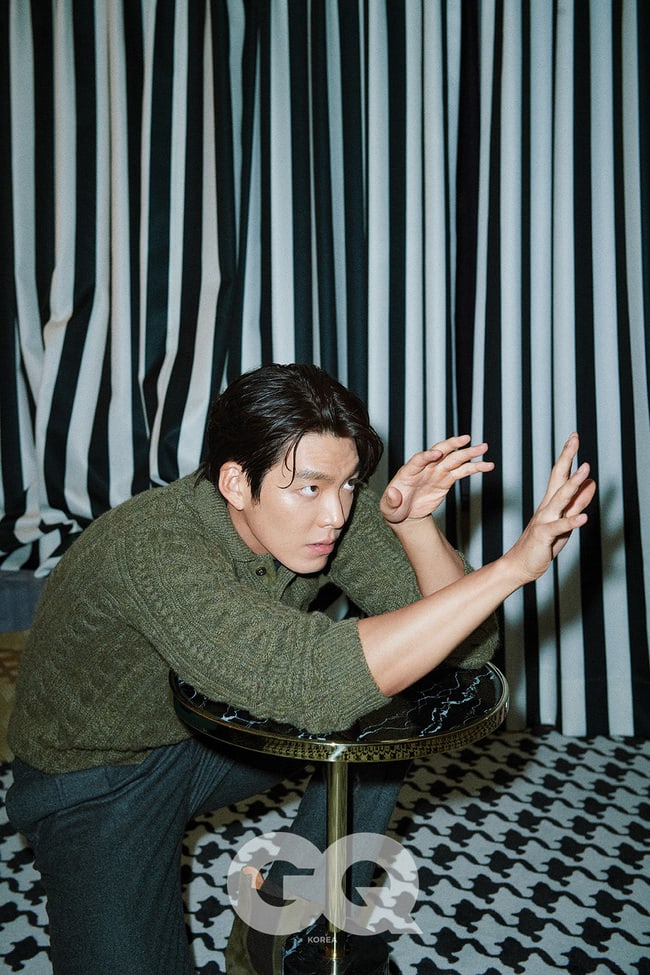 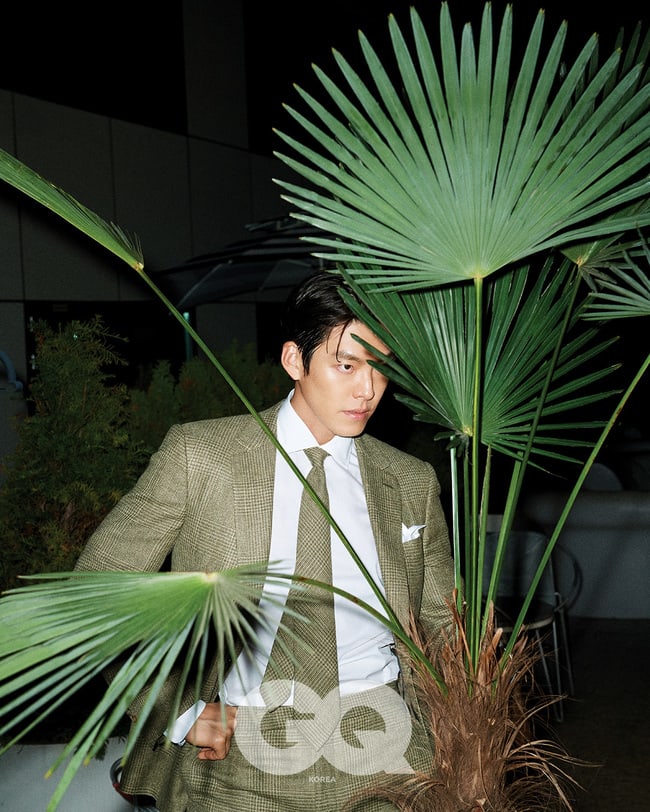 Kim Woo Bin’s upcoming film “Alien” (literal title) with director Choi Dong Hoon recently finished filming and is gearing up for its premiere. The actor is also in talks to star in the new drama “Our Blues” (literal title) and the Netflix drama “Delivering Knight” (working title). 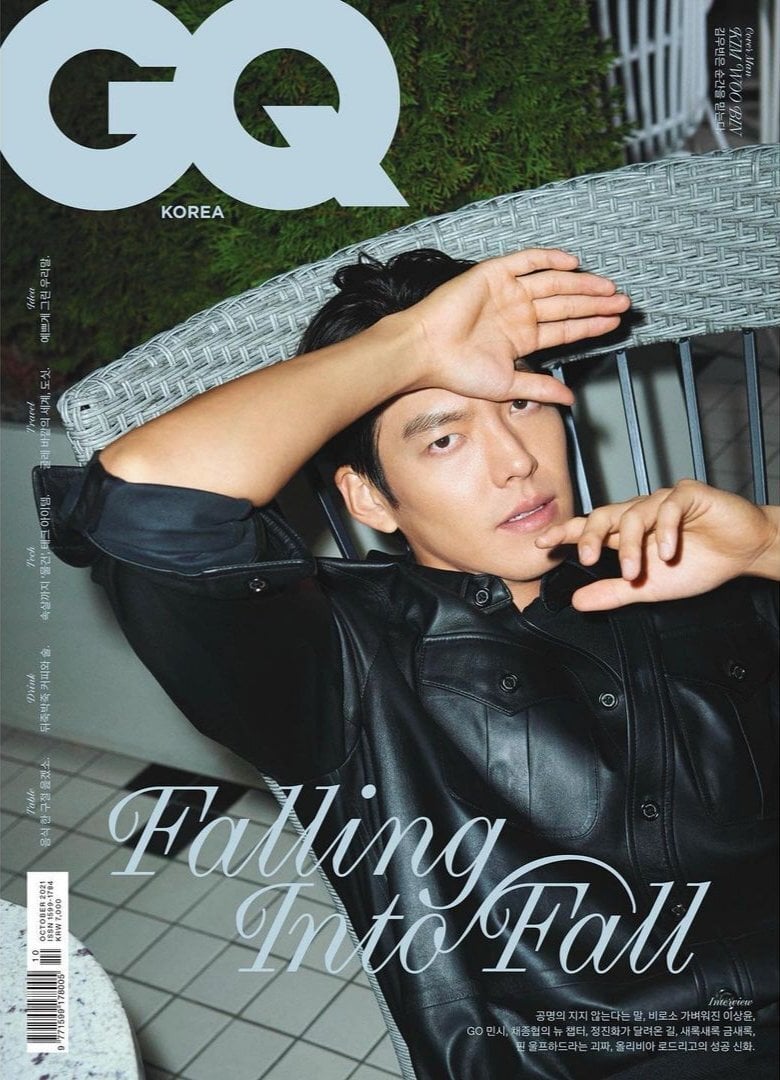 In the meantime, watch Kim Woo Bin in “Twenty” below:

GQ Korea
Kim Woo Bin
How does this article make you feel?