BTS To Hold First Offline Concert In 2 Years With “Permission To Dance On Stage – LA” In The U.S.

BTS will be seeing their fans in LA!

On September 28, BTS announced their plans for the offline concert “BTS PERMISSION TO DANCE ON STAGE – LA” in Los Angeles, United States. Four shows in total will be held at the SoFi Stadium on November 27 and 28 and December 1 and 2. 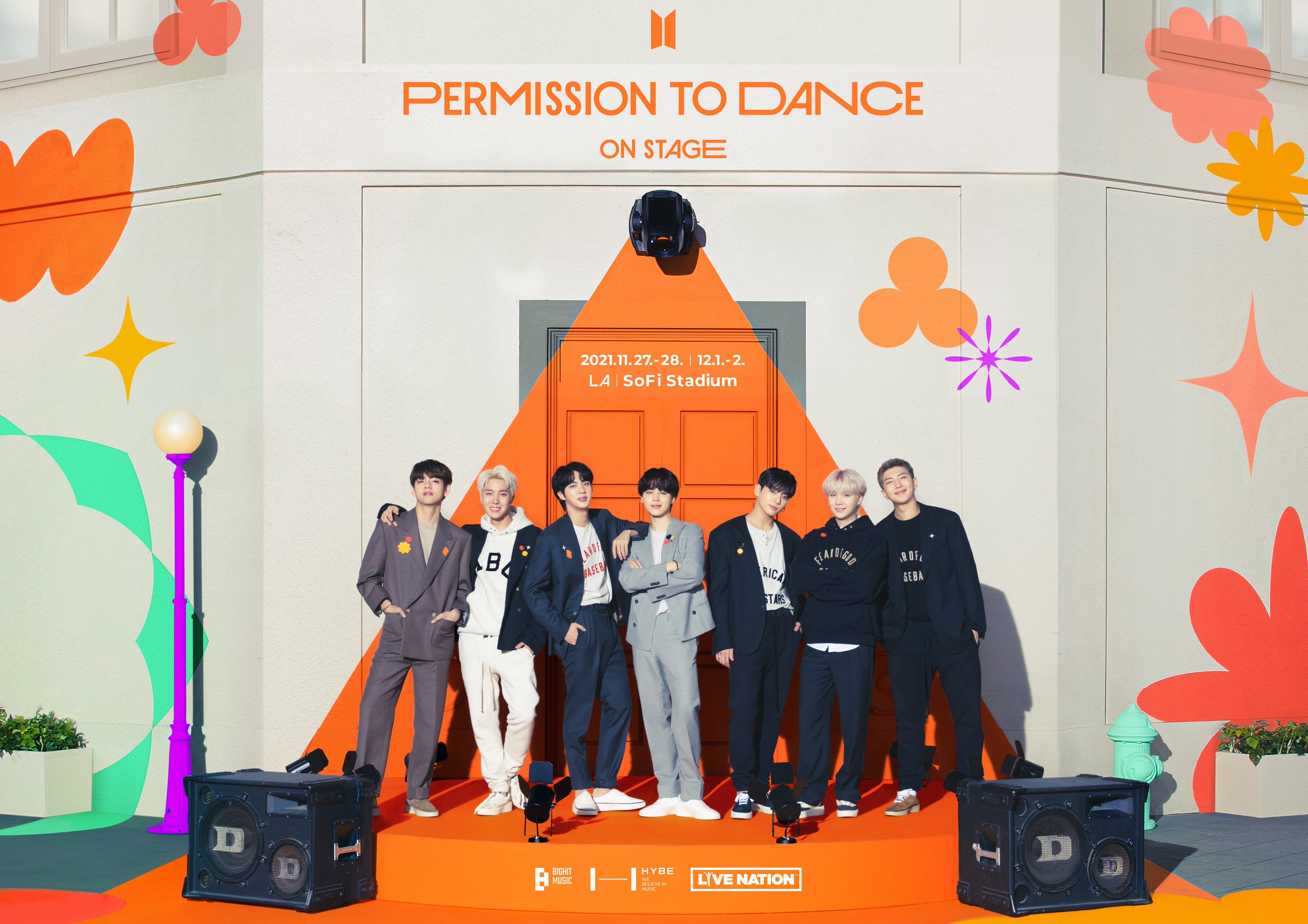 Ahead of the offline concert, the group’s online concert “BTS PERMISSION TO DANCE ON STAGE” will take place on October 24 as a live-streaming event.

Through their Weverse announcement of the LA concert, Big Hit Music shared, “Holding an in-person concert in the midst of COVID-19 is not easy, but after looking for opportunities to do so, we are able to hold the concert in the United States after taking the national and regional health regulations and circumstances into consideration.”

They added, “It is our deepest regret that we are unable to hold more concerts in more areas. We will do our best to put on additional concerts for not only Korean fans, but also fans from all around the world who have been patiently waiting for a long time.”

Ticket reservation and more details can be found on Weverse.

Watch BTS’s announcement of the concert below!