KBS’s “Dali and Cocky Prince” has previewed a surprising encounter between Kim Min Jae and Park Gyu Young at night.

In the new stills, Jin Mu Hak and Kim Dal Li are out at night on an empty street. Not only are the two of them alone, but they are also on the ground, as if Kim Dal Li had tripped and landed on top of Jin Mu Hak. Both of them look shocked to find themselves in this position, but there is a flutter of softer feelings in Jin Mu Hak’s touch on Kim Dal Li’s wrist as they stare at each other. 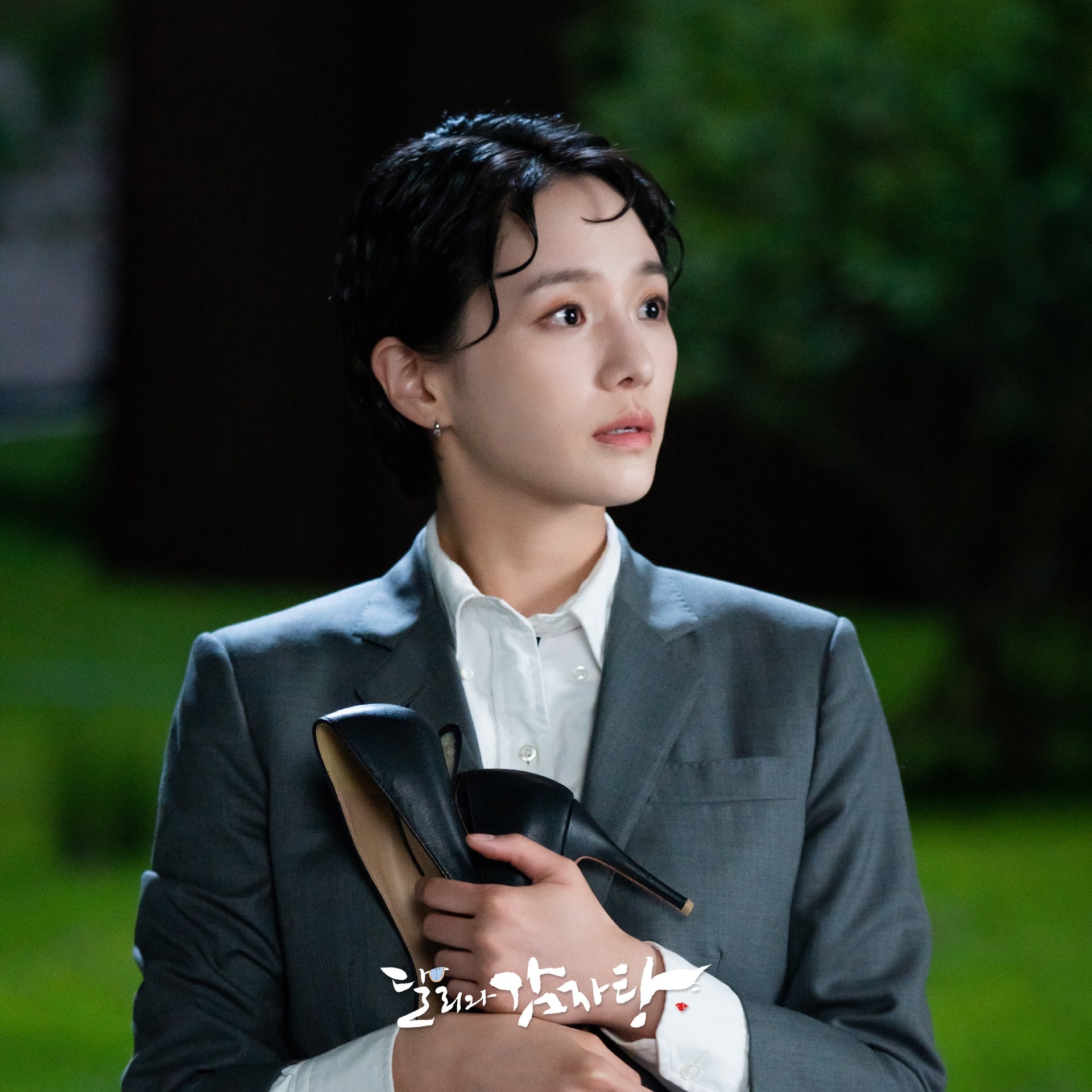 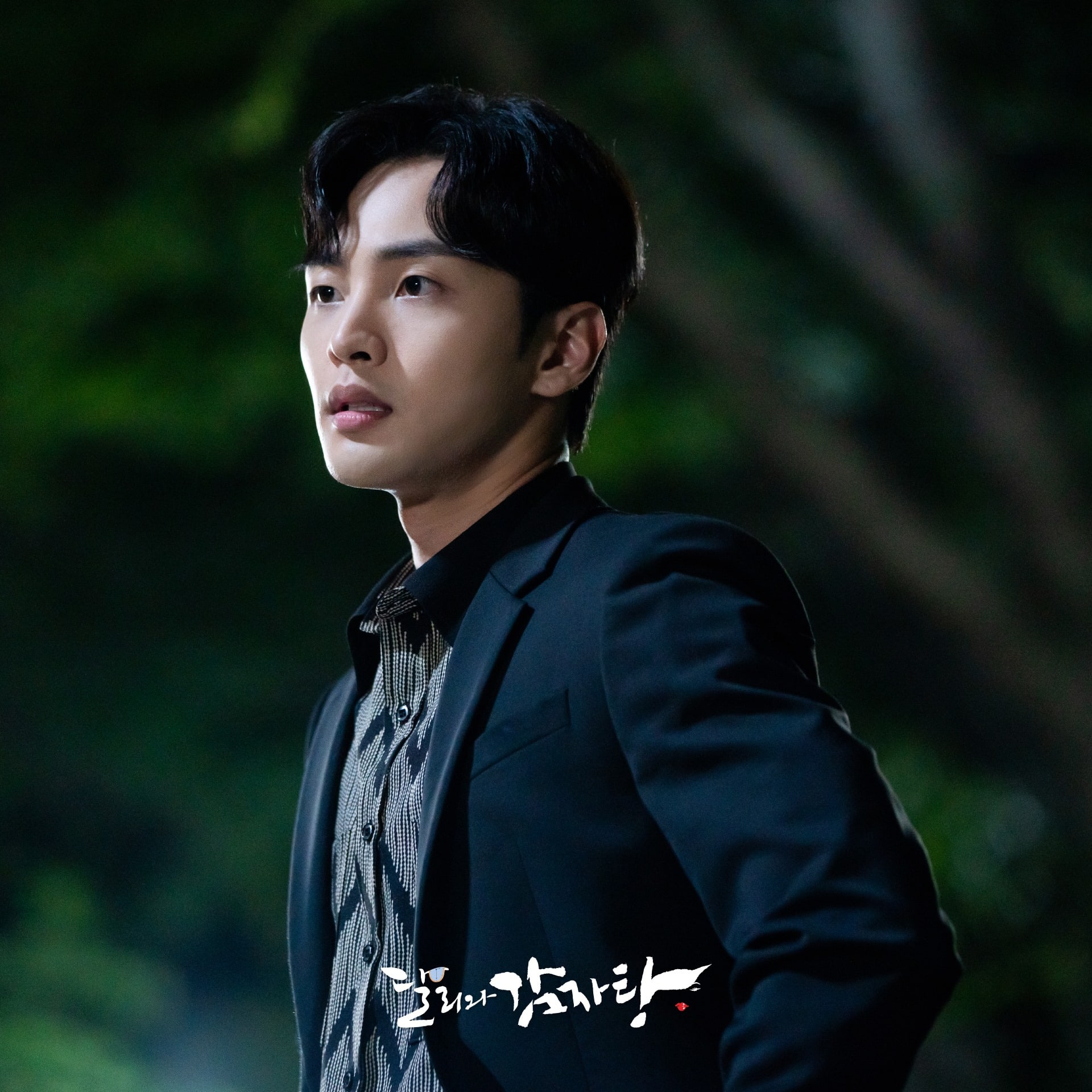 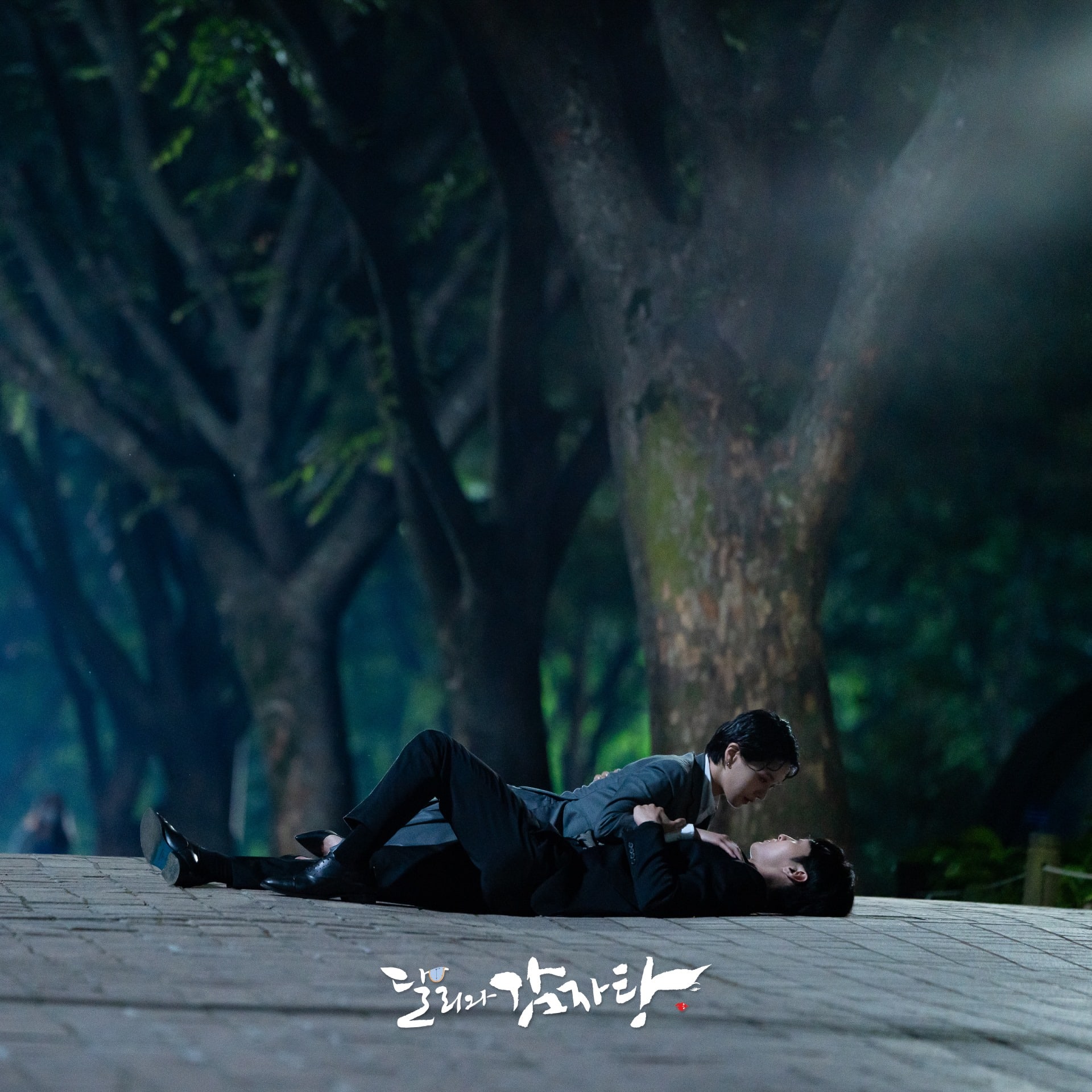 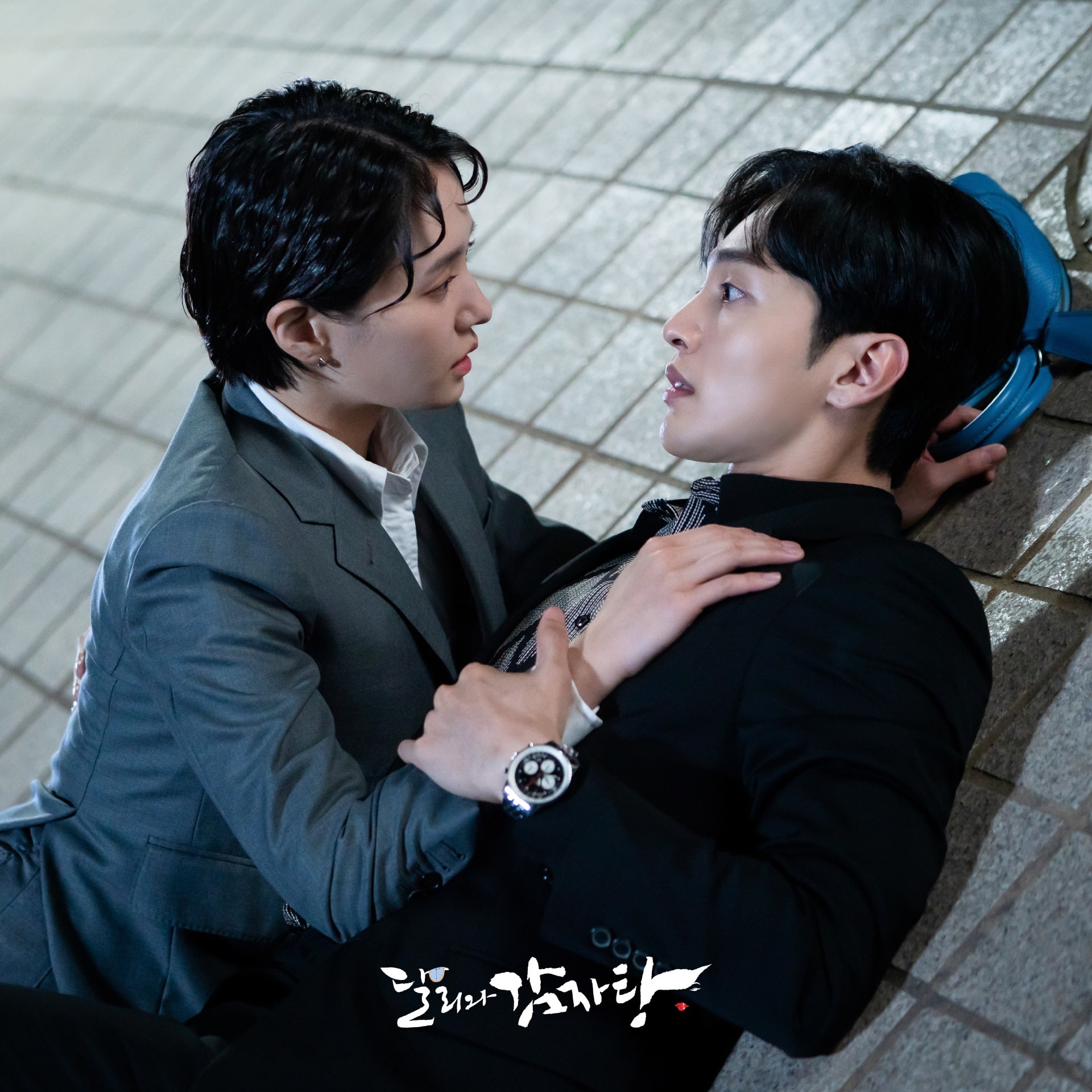 The two characters already had a similar encounter due to a power outage during their first meeting in the Netherlands. Although they now have a creditor-debtor relationship, can they regain the feelings that their first encounter sparked in them?

Check out the drama on Viki: