Sandara Park Opens Up About Making A Fresh Start After Leaving YG, Comeback Plans, And More

In a recent interview and pictorial with Dazed Korea magazine, Sandara Park dished on her future plans and more!

When asked how she’s been spending her time these days, Sandara Park replied, “I’m a rare case of someone who actually became busier after the pandemic. I’m truly grateful for it, but it’s also to the extent where I sometimes think I’d like to rest a little.”

She continued, “‘Celeb Beauty’ has already ended, and ‘Video Star’ will be ending next week, so I have two programs left. On top of that, I also make appearances when I’m invited to shows hosted by my fellow MCs, and there are radio programs in between. And sometimes, like today, I’ll shoot a pictorial. I usually have just one day, Sunday, to rest.” 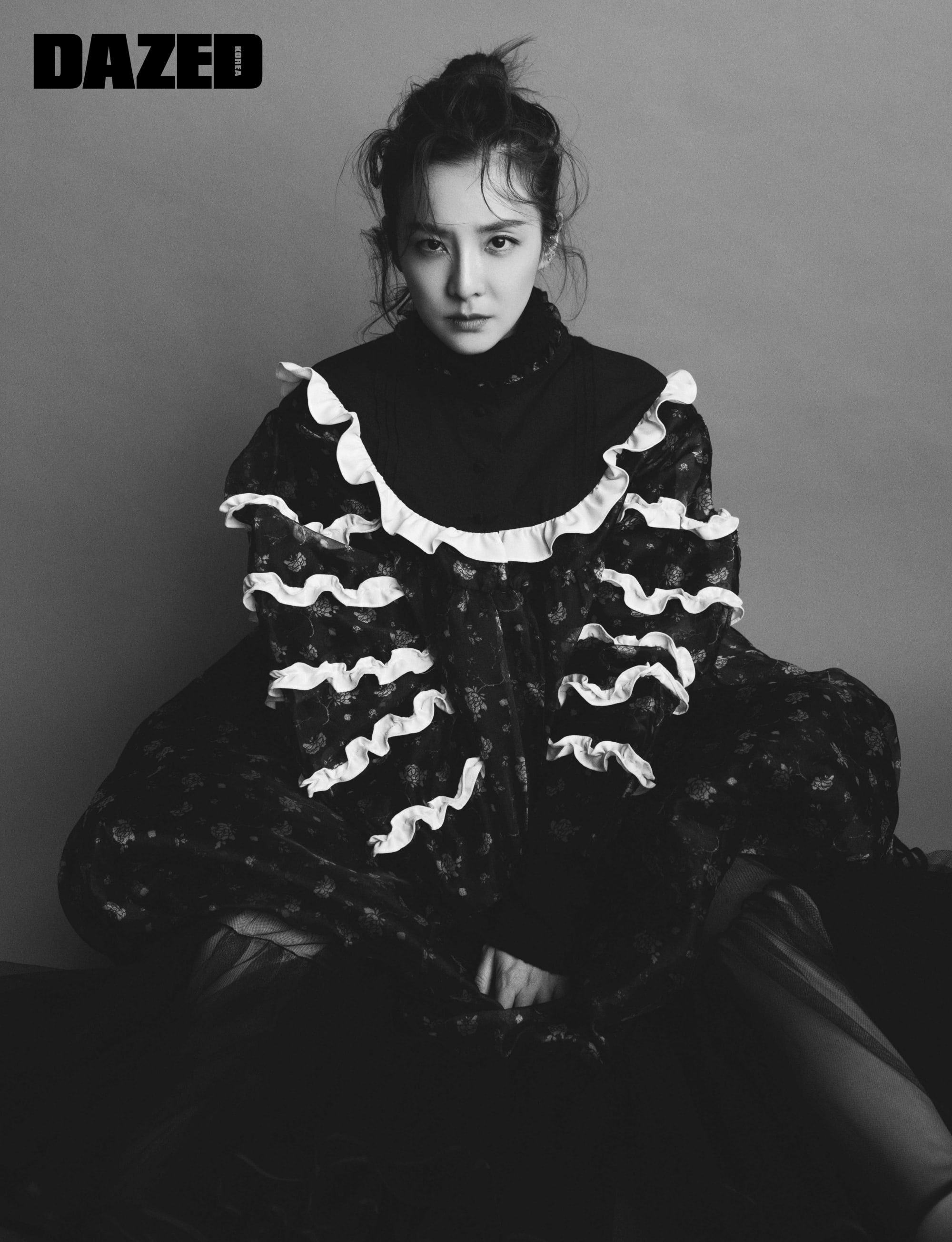 Earlier this year, Sandara Park parted ways with her longtime agency YG Entertainment after 17 years. She then joined Abyss Company this fall, becoming labelmates with Sunmi and GOT7‘s BamBam.

The star confessed that she had initially been worried about making a fresh start at a new agency, but happily went on to reveal that her concerns had been for naught.

“I was nervous about what it would be like making a new start, but the artists, staff, and CEO of my new agency have been so welcoming and unsparing in their support,” she said. “My fans also sent flowers to the Abyss Company office, so I’m spending my days happily. Already, I no longer find this new place unfamiliar.”

Sandara Park also talked about finally returning to her YouTube channel after months of putting it on hold.

“After my contract with my former agency ended, I needed time to reorganize, and because my editor had to quit last year due to personal circumstances, I temporarily stopped,” she explained, “but now I’m filming [for the channel] again. I met with the Abyss YouTube team, and their passion is amazing.”

She added, “I plan to actively greet my fans again through my videos.” 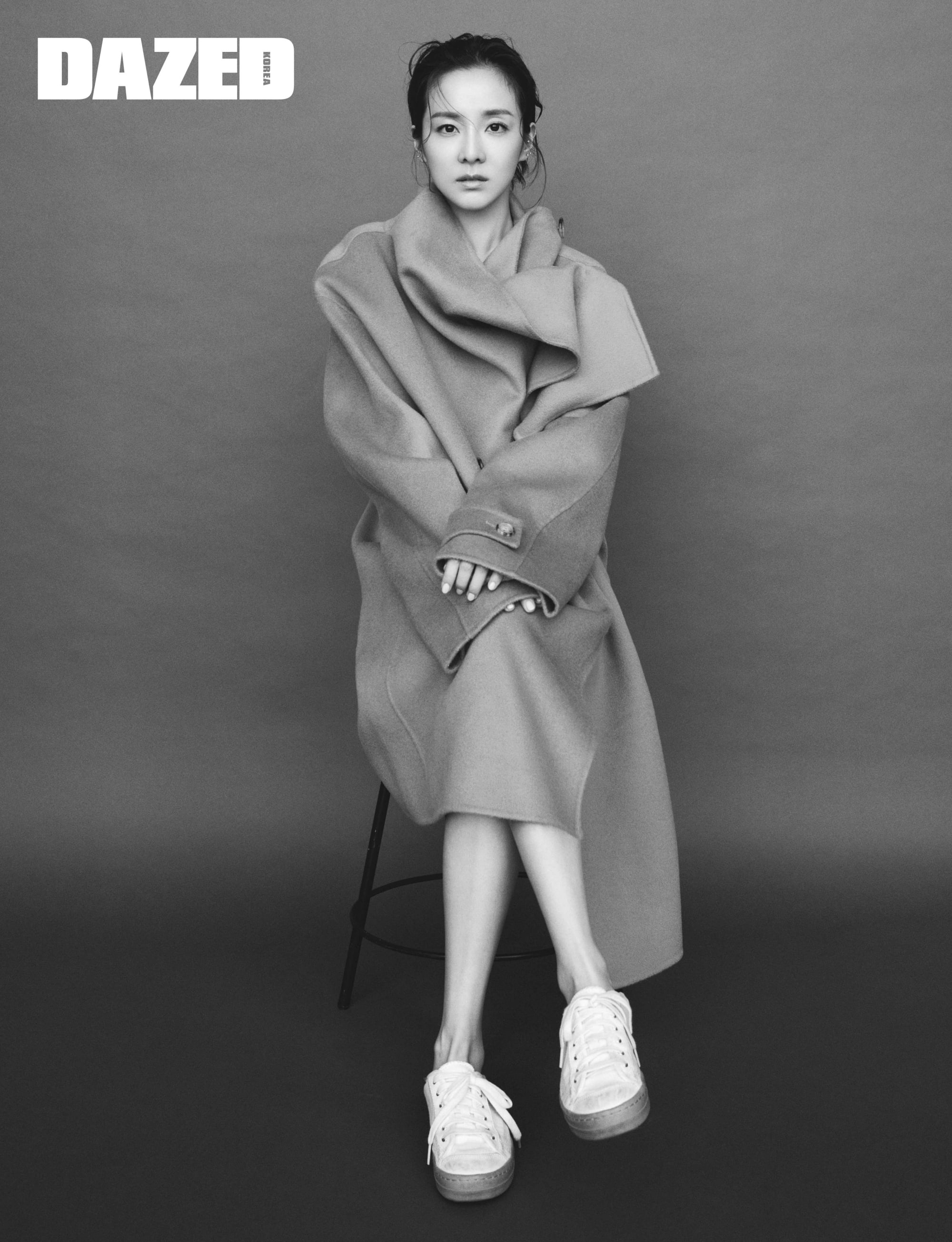 Finally, Sandara Park shared that she is currently preparing to make her long-awaited comeback as a singer.

“I’ve been active in a wide array of fields, but it wasn’t easy to find opportunities to actually show myself as singer Sandara,” she said. “Now, I’ve made up my mind to focus on working on a new album. I want to return with a song that will allow me to not only showcase new music, but also a new performance and fashion.” 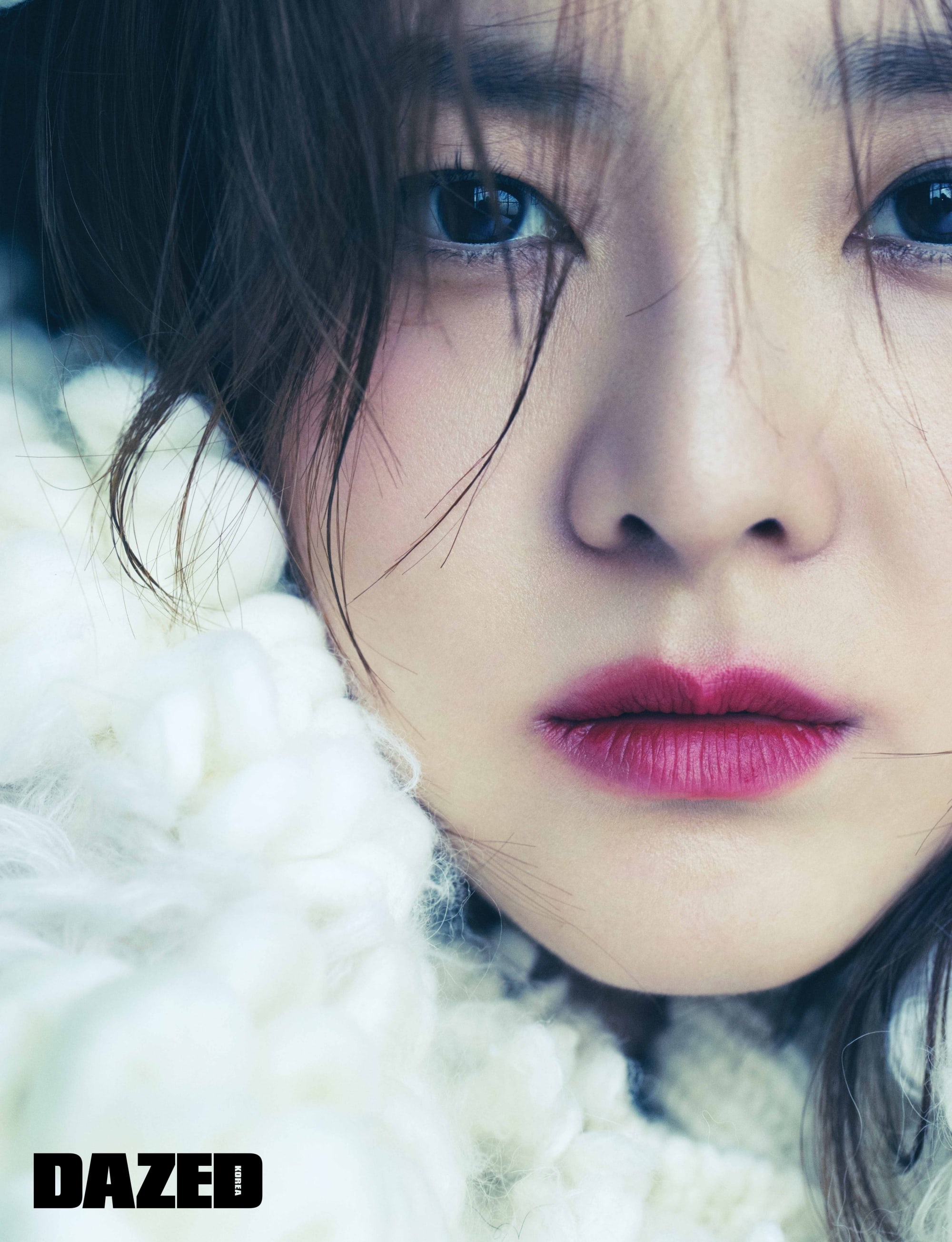 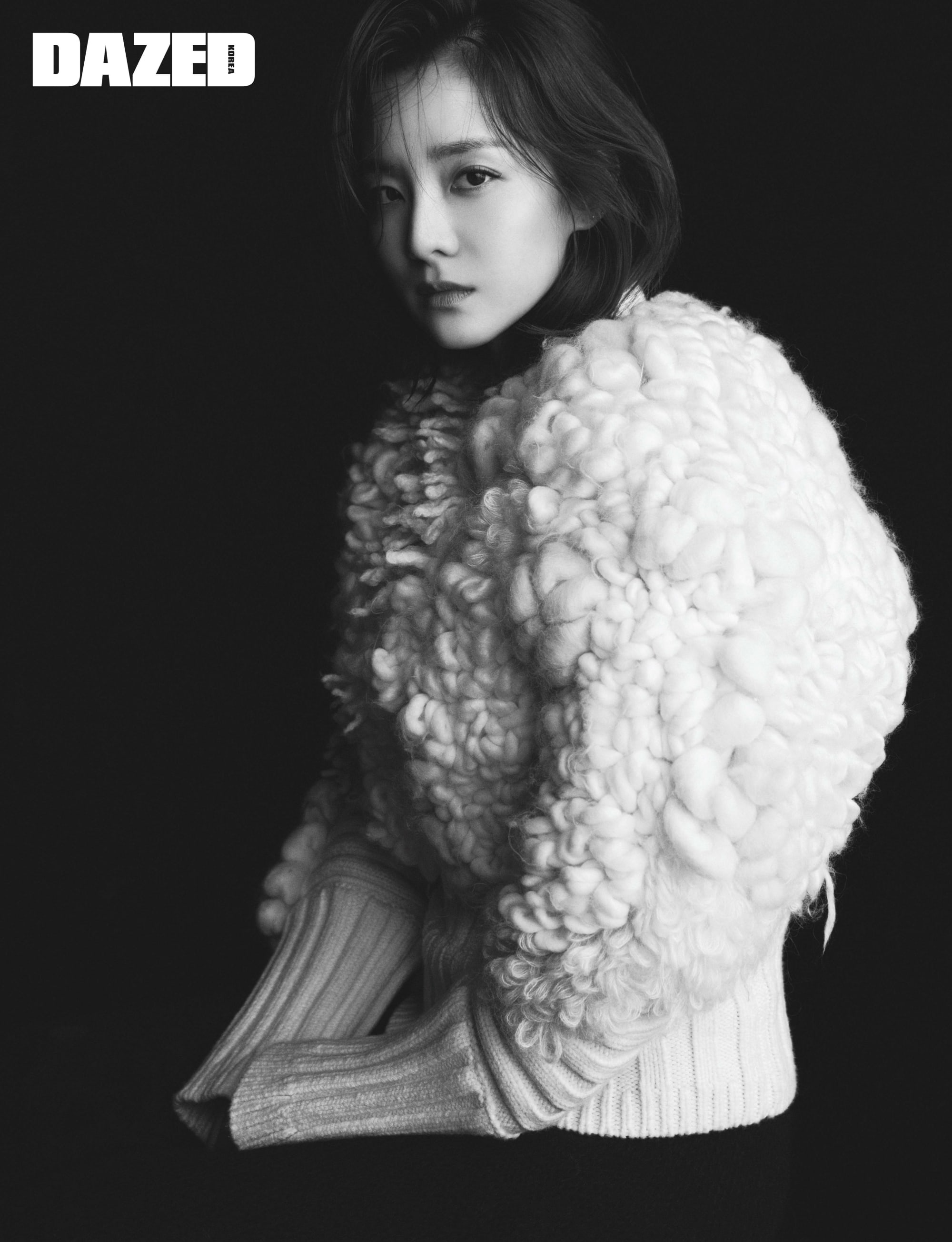 Watch Sandara Park in her movie “Cheese in the Trap” with subtitles below!