Kim So Jung (Sowon) and iKON’s Chanwoo will be co-starring in a new rom-com!

On September 30, it was announced that Kim So Jung and Chanwoo will be starring in “My Chilling Roommate,” which is a cine-rama (the combination of cinema and drama, meaning that it will be produced as both a film and drama.

“My Chilling Roommate” is a horror romantic comedy about Jung Se Ri (Kim So Jung), who can see ghosts, and Song Ji Chan (Chanwoo), who becomes a ghost, as they end up living together. 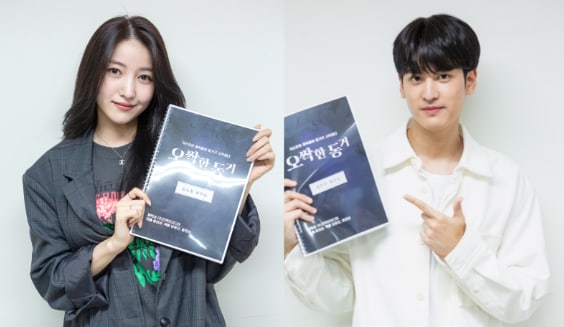 Kim So Jung takes on the role of Jung Se Ri, a warm and bright character although she struggles living with the ability to see ghosts. Chanwoo’s character Song Ji Chan is a selfish second-generation chaebol who is actually very righteous. He becomes a ghost due to an accident, and his personality gradually becomes warmer after he meets Jung Se Ri. 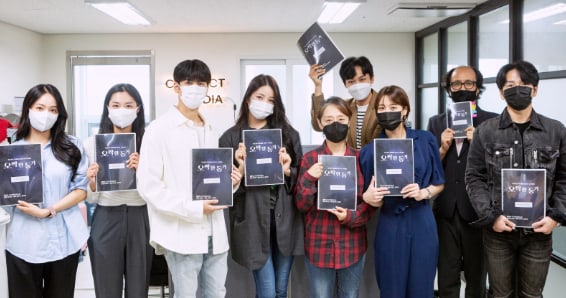 “My Chilling Roommate” will be initially released as a film in the first half of 2022 before the drama version is revealed via OTT services and YouTube.

In the meantime, watch Chanwoo in “Boys Over Flowers“:

iKON
Sowon
Chanwoo
My Chilling Roommate
How does this article make you feel?