The romance is heating up on tvN’s “Hometown Cha-Cha-Cha”!

On the previous episode of “Hometown Cha-Cha-Cha,” Hye Jin finally confessed her feelings for Doo Shik, and the two shared a romantic kiss that set viewers’ hearts aflutter.

Although the couple has always been visibly drawn to one another, their love story will finally take flight in the drama’s next episode. Now that their feelings are out in the open, both Doo Shik and Hye Jin are unable to hide their bliss as they gaze happily at each other.

Another photo from the upcoming episode captures the lovebirds on a nighttime date, hugging each other tightly by the seaside. 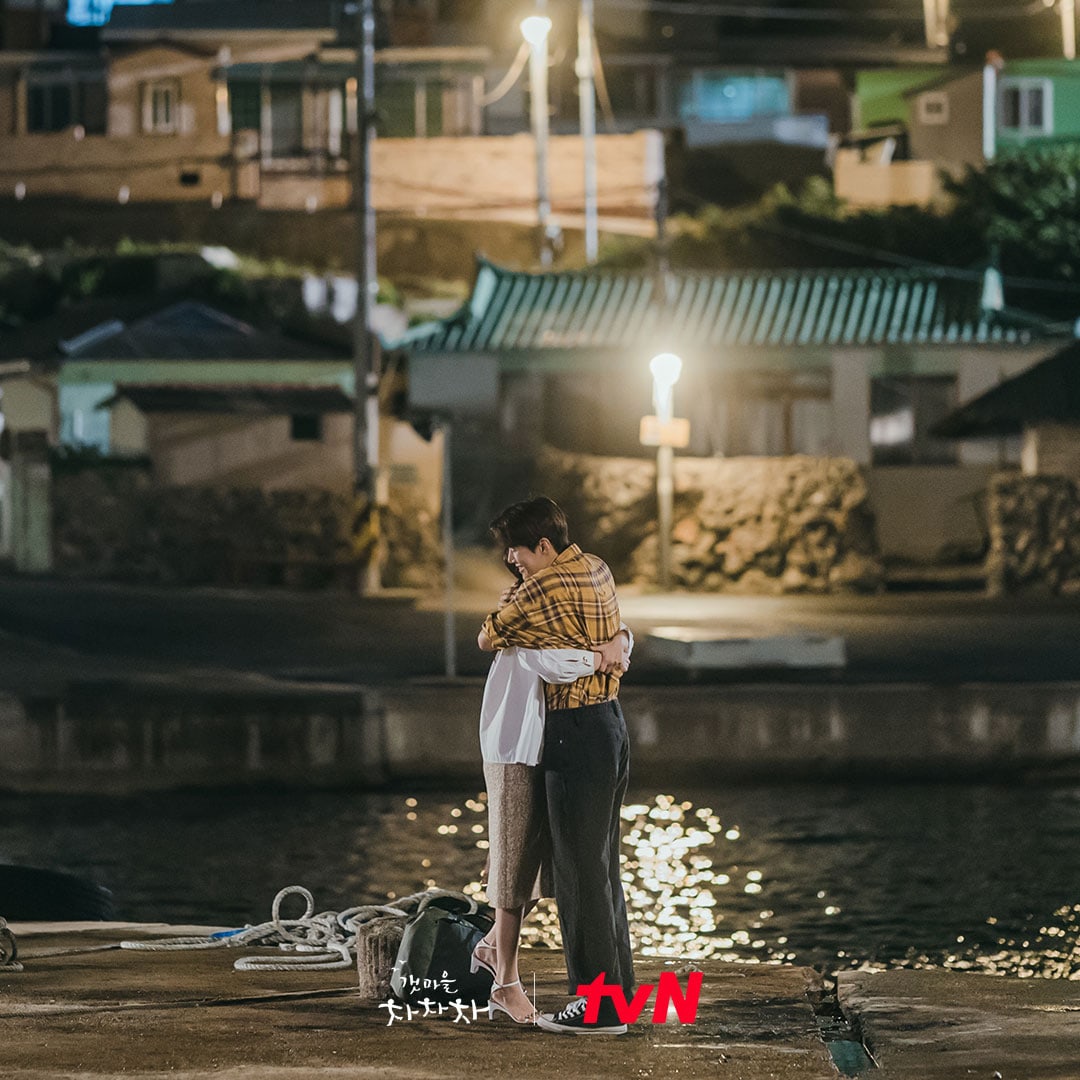 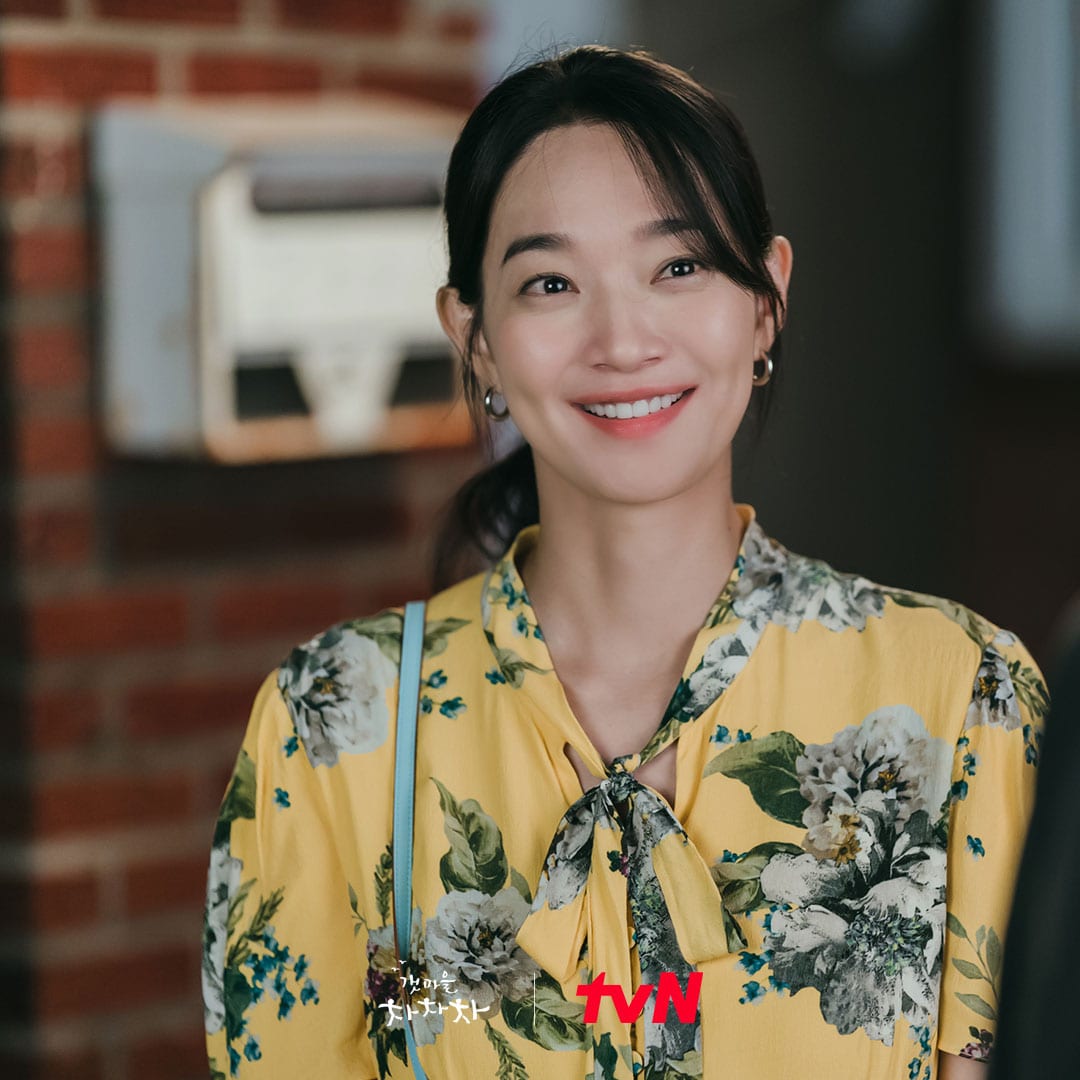 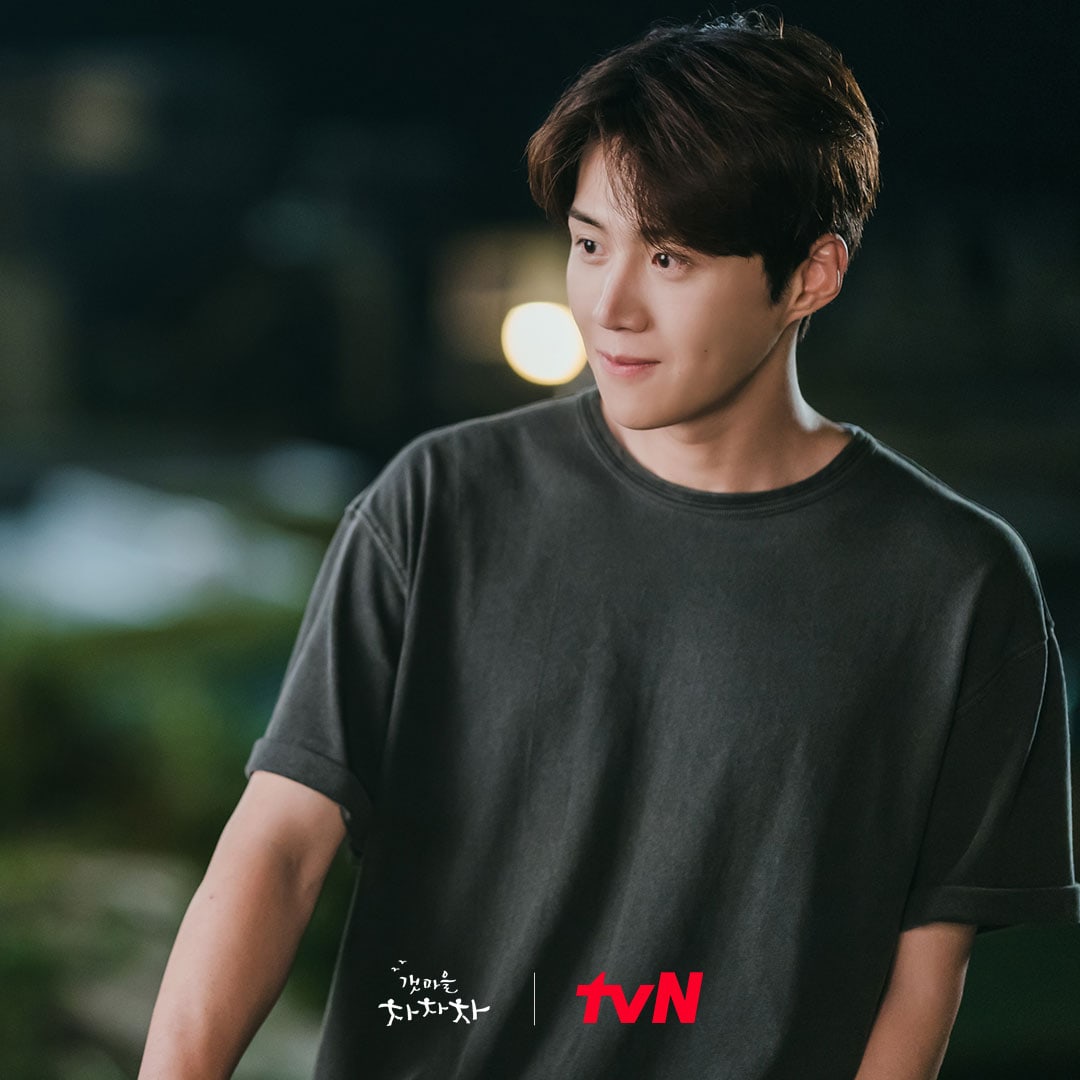 The next episode of “Hometown Cha-Cha-Cha” will air on October 2 at 9 p.m. KST.