As KBS 2TV’s “Police University” heads into the final week of its run, the drama has shared a new glimpse behind the scenes of filming!

With just two episodes left in its run, the show has released an exciting new batch of behind-the-scenes photos of B1A4’s Jinyoung, f(x)’s Krystal, and Cha Tae Hyun.

The photos capture the contrast between the stars’ serious and playful sides: when poring over a script or getting ready for a take, the actors are as focused and professional as can be, but once the cameras are off, the vibe on set is relaxed and full of smiles. 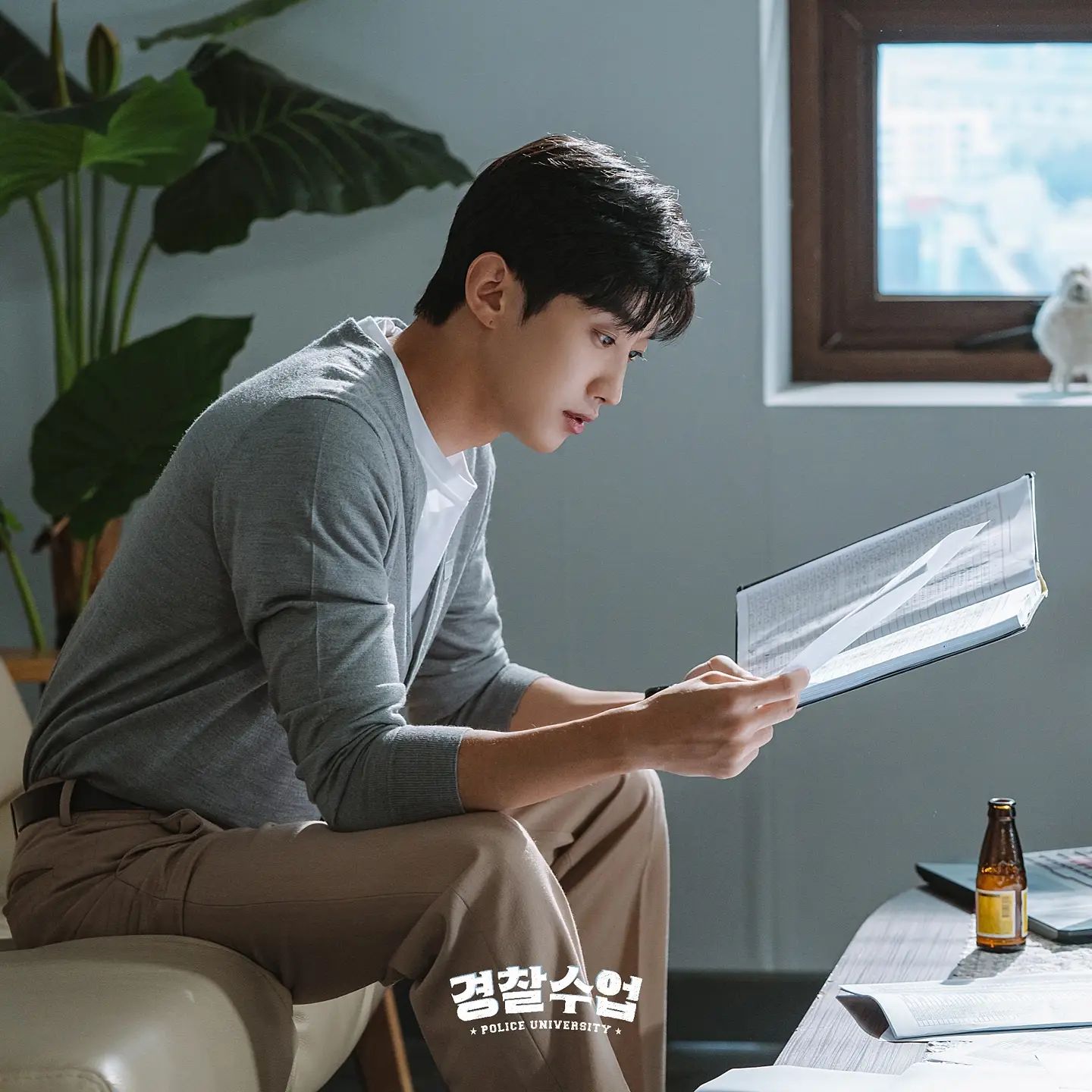 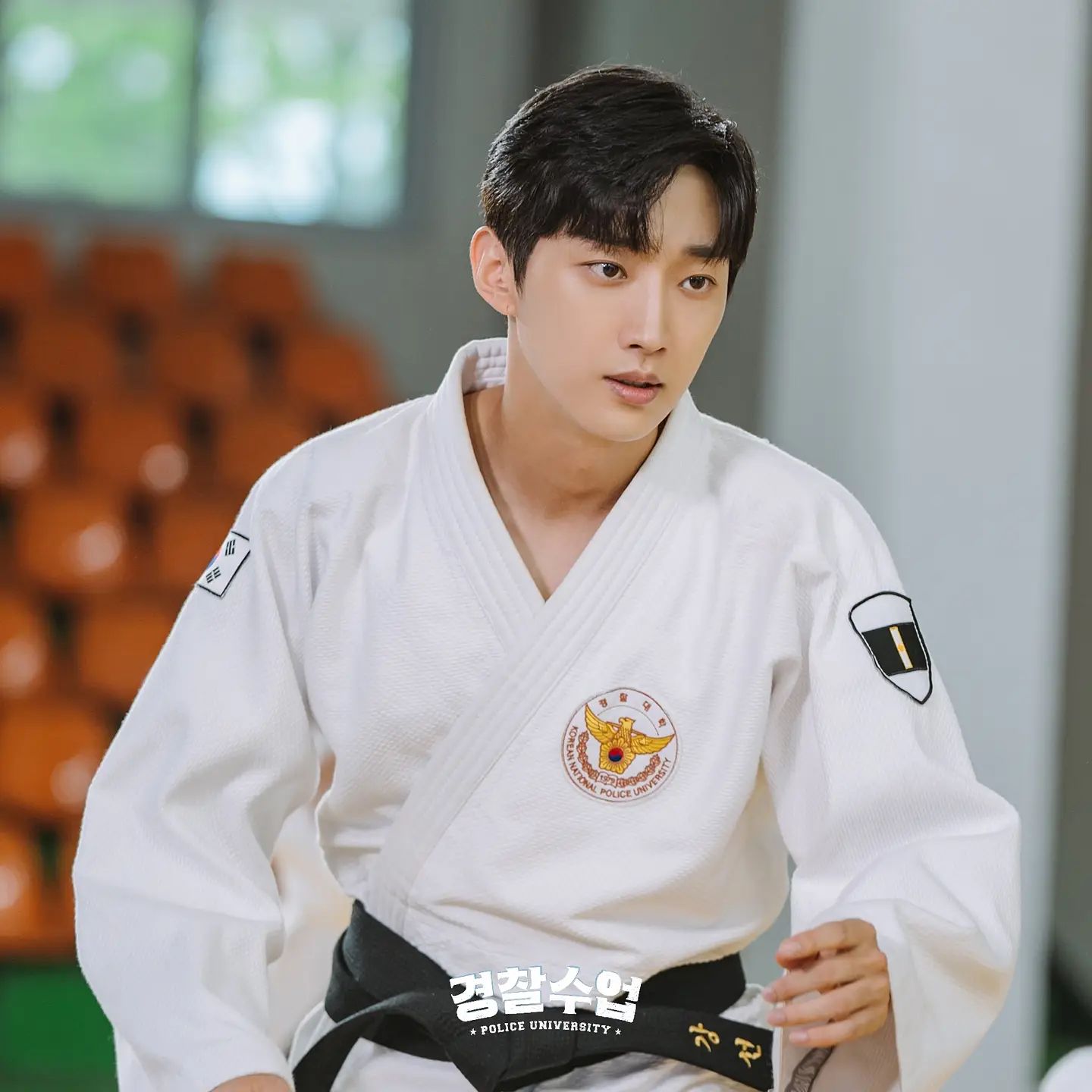 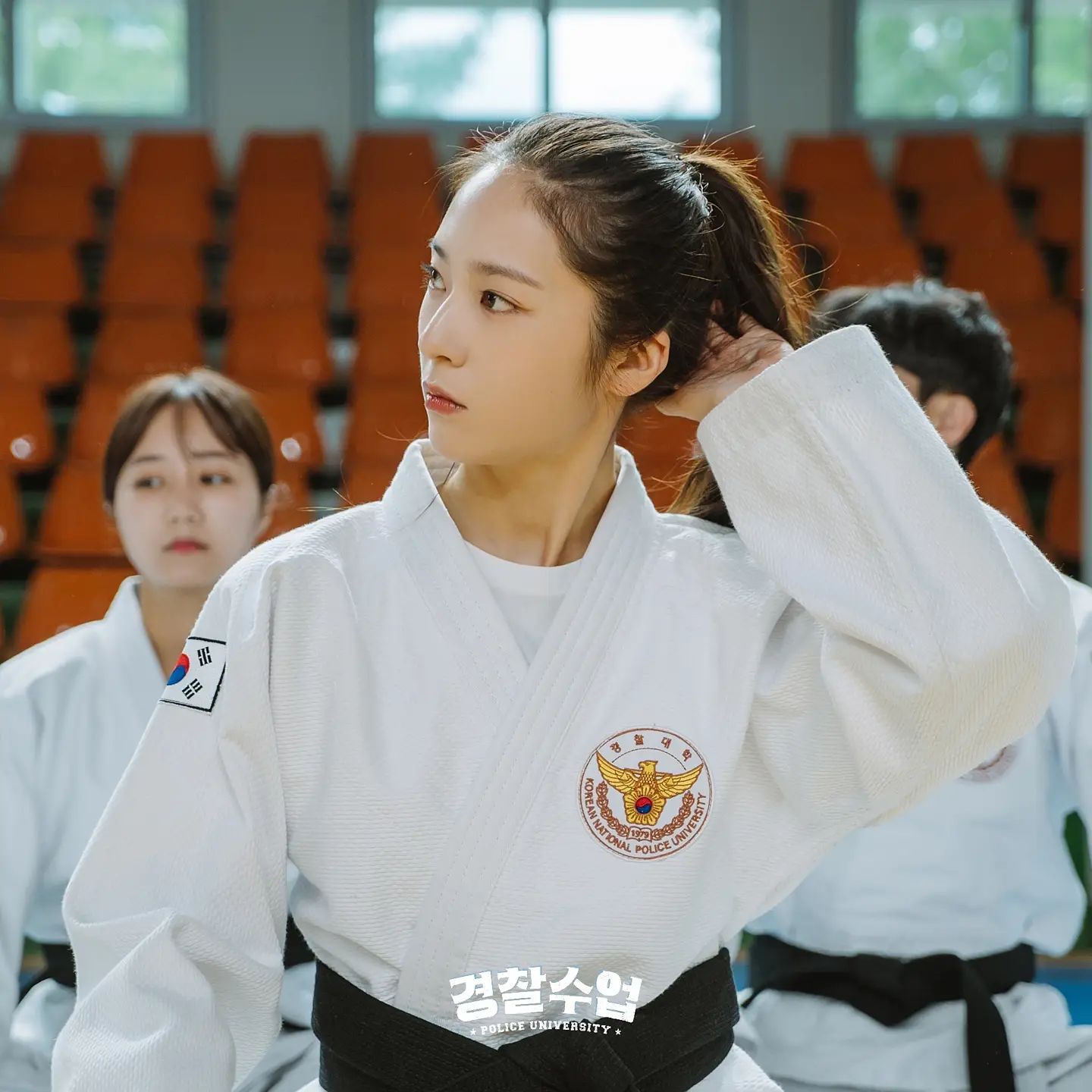 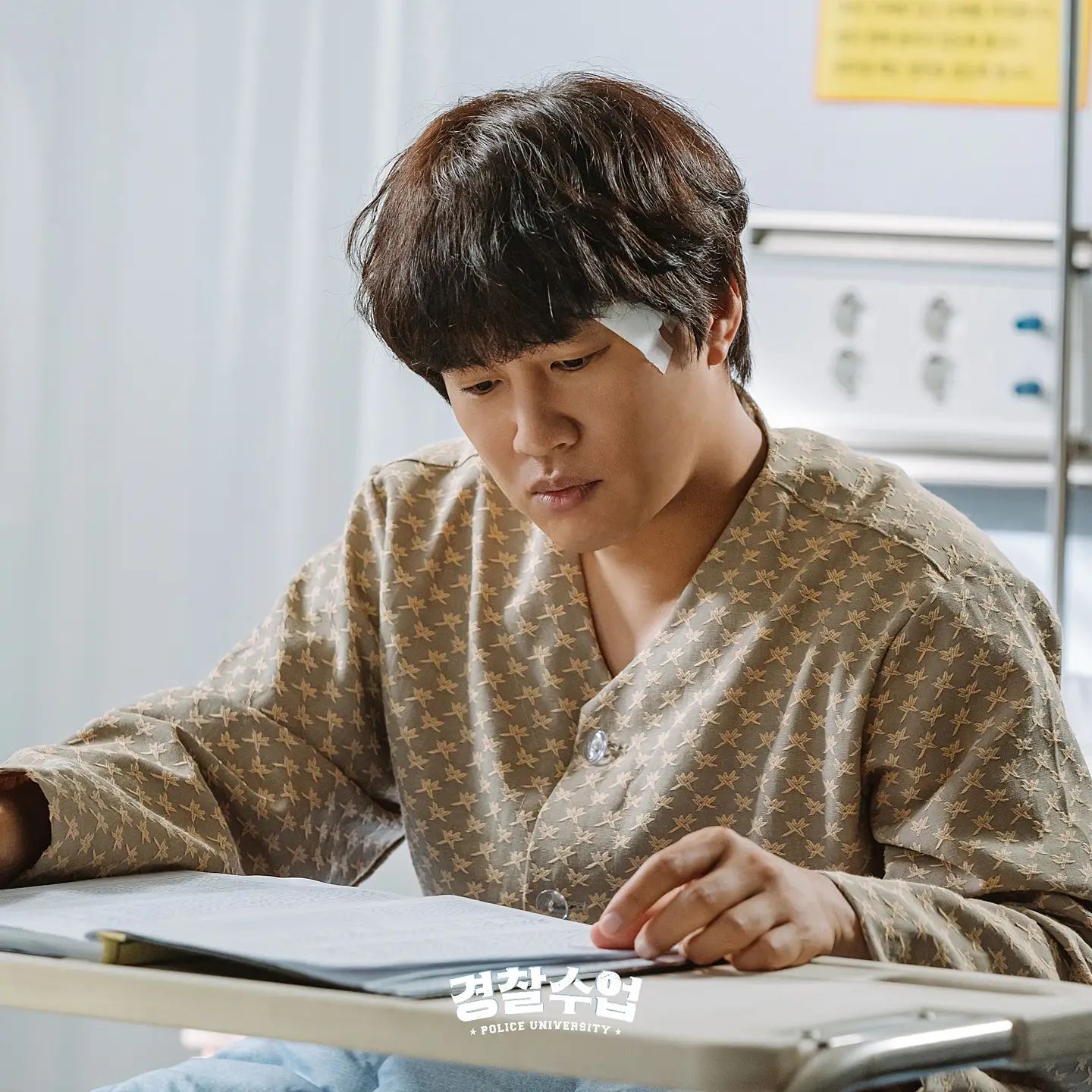 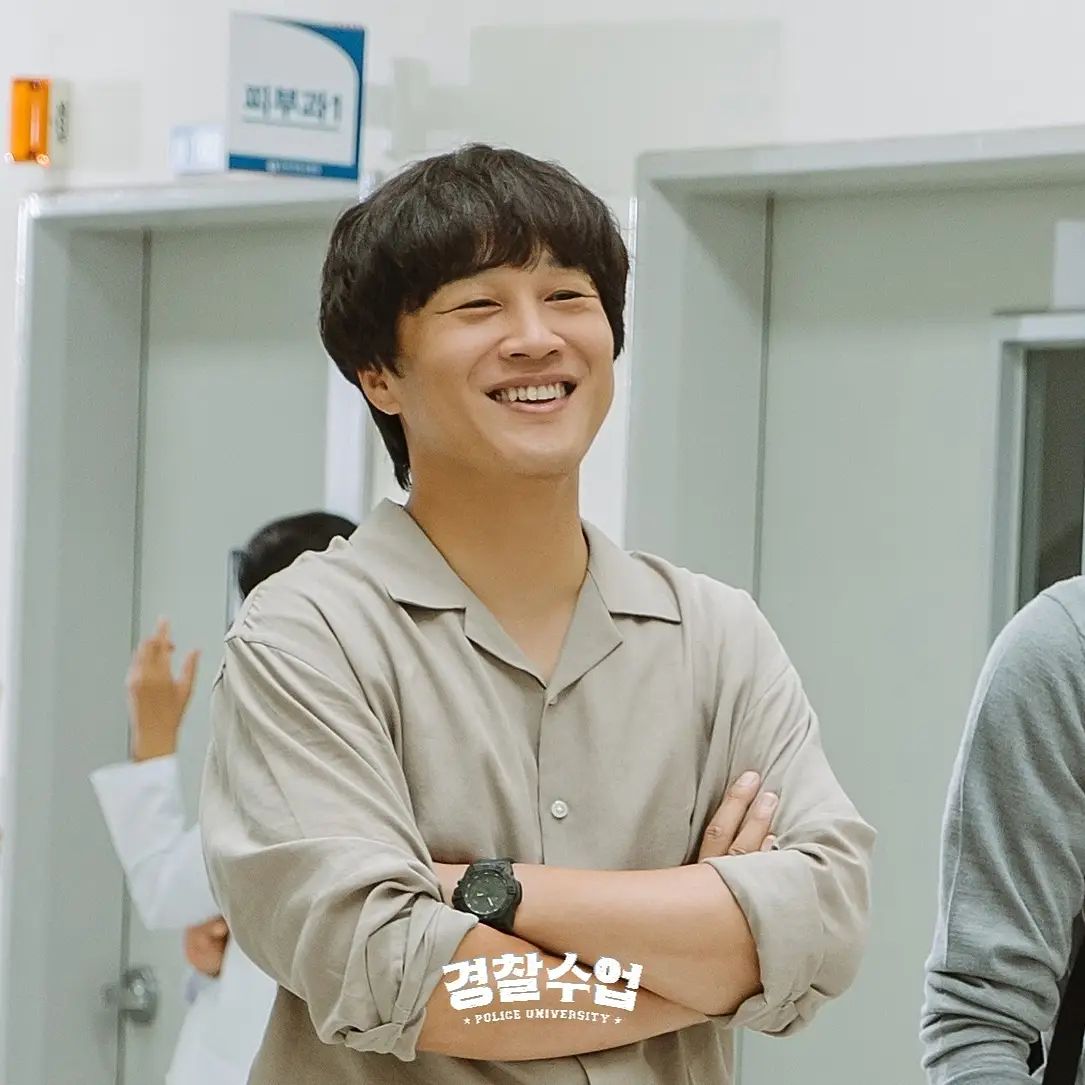