NU’EST’s Ren recently participated in an interview where he reflected on his starring role in the ongoing musical “Hedwig and the Angry Inch”!

Ren said that as soon as he was confirmed to take on the role of Hedwig, he watched the original film and spent time analyzing the storyline. “In order to portray the character perfectly, I even practiced while wearing high heels,” he added.

Having had plenty of experience preparing for his activities as a member of NU’EST, Ren said that the process of preparing for a musical was similar. “I think about my performance and go over my lines no matter where I am, whether I’m at home, in the car, in the waiting room, or elsewhere.”

Ren pointed out that a musical role is difficult due to the combination of singing, dancing, and acting that is required. He commented, “I worried a lot at first, but I decided to take part in the musical after considering that it would be a new challenge that I could get through by putting in my best effort.” 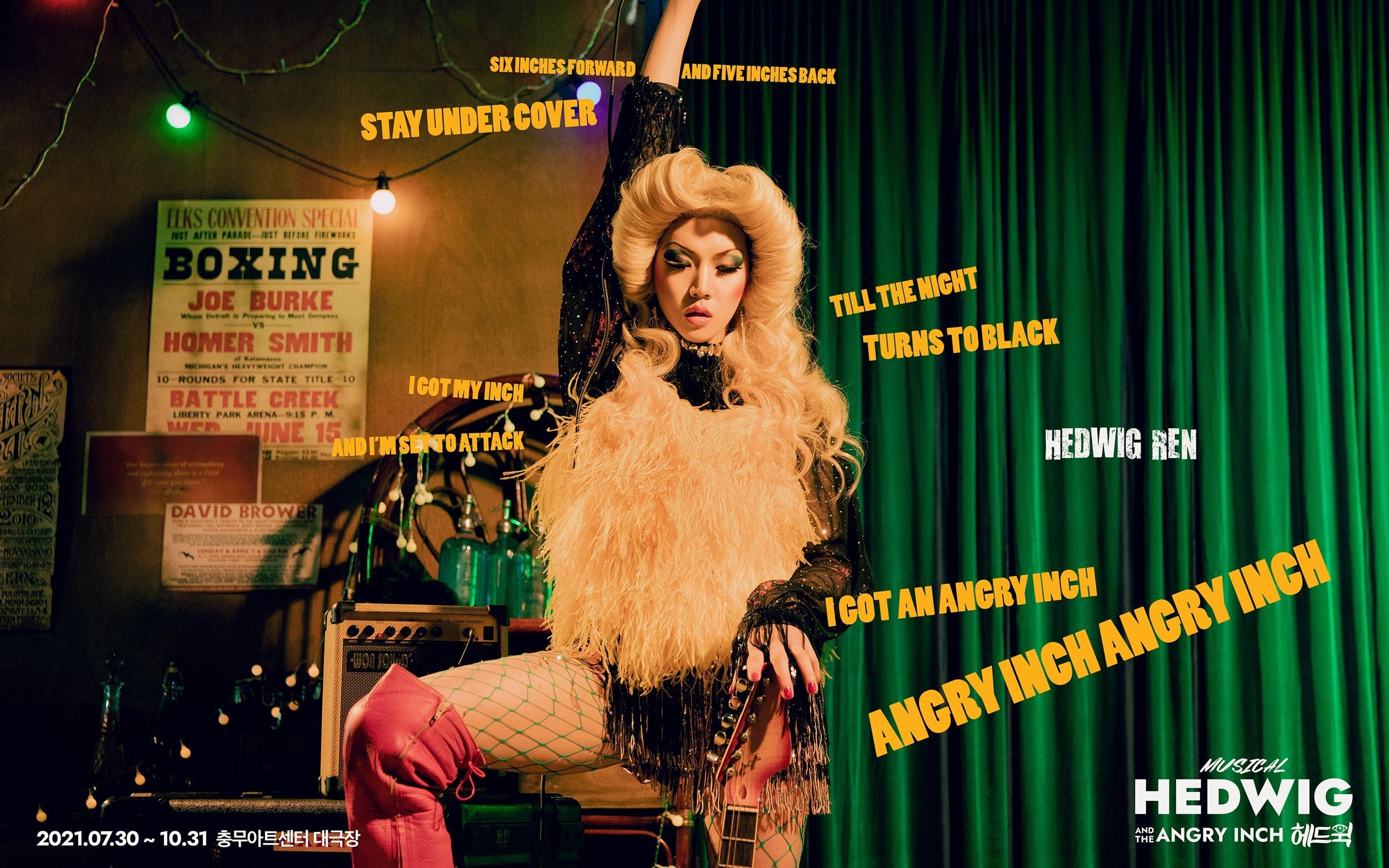 Currently in his tenth year as a singer after making his debut with NU’EST in 2012, Ren began to make a name for himself in the musical world thanks to his role in the musical “Jamie” last year.

He credited other idols-turned-musical actors for paving the way for the opportunities given to him as he said, “It’s thanks to the amazing seniors who tackled the stereotype regarding idols that the field has become more open. In order to show everyone a great performance and to become an unforgettable musical actor, I need to work even harder. When I was a trainee, I learned about singing, vocalization, dancing, and acting. All of that helped get me ready for musicals.”

Each showing of “Hedwig and the Angry Inch” is differentiated by which actor is playing the starring role. As for what kind of atmosphere he creates with his own interpretation of Hedwig, Ren commented, “I think Hedwig appears younger and her charming aspects show a bit more. I do a lot of ad-libs but I do less than the other actors. I try to present my own personal take on the character without straying too far from the script.”

When asked what’s so attractive about musicals, Ren responded, “The fact that I can communicate with the audience while also showing off my own unique acting skills, as well as that I can work together with other actors.” He concluded, “I want to build up my own uniqueness as a musical actor through productions that have distinct characters and charms.” 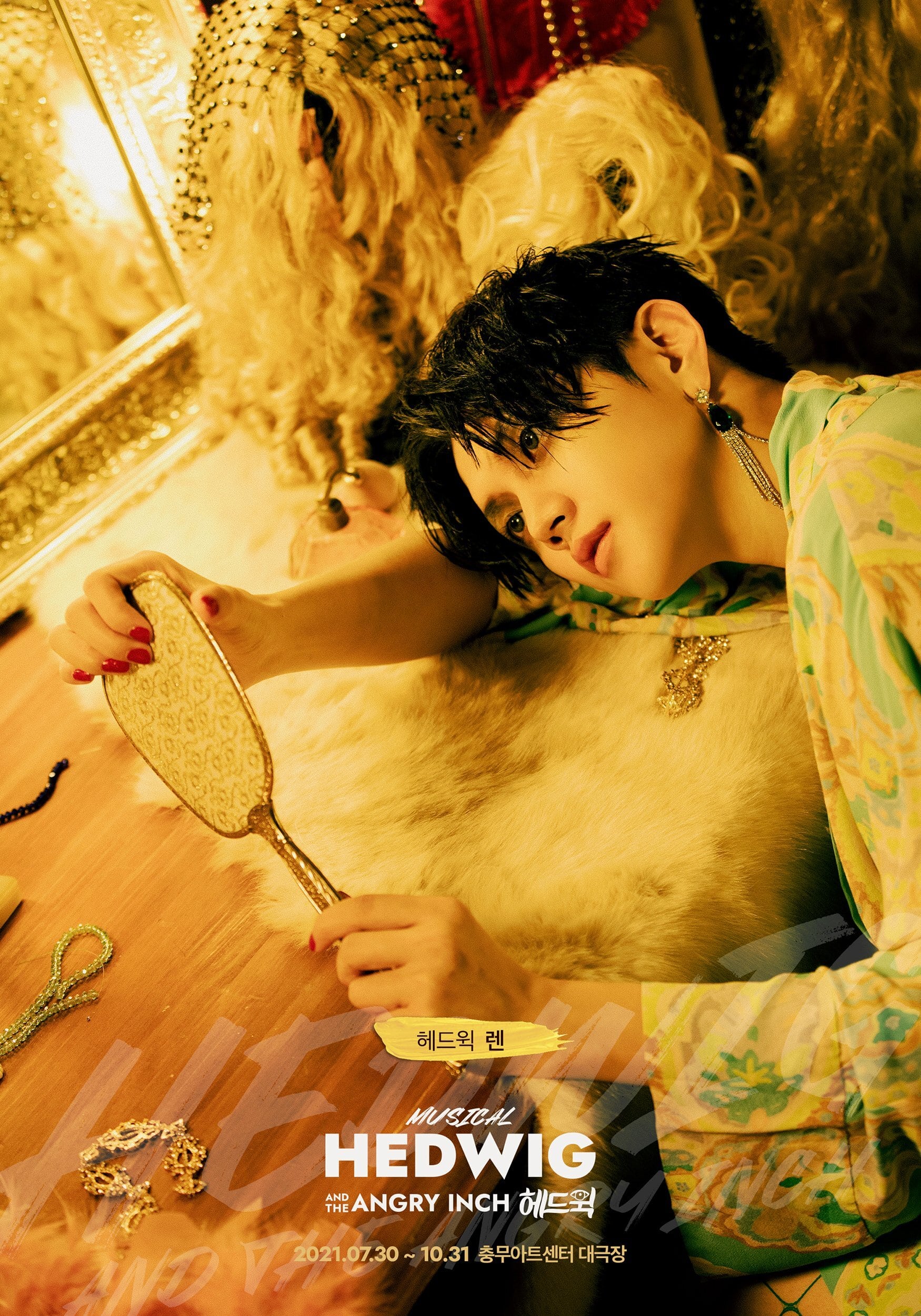 NU'EST
Hedwig and the Angry Inch
Ren
How does this article make you feel?