The previous episode saw Yoo Dong Man and Kang Sun Ho struggle as they attempted to arrest the head of an illegal gambling ring. While chasing the culprit, Kang Sun Ho ended up suspended indefinitely from school and was taken to the police station. However, the two men unrelentingly carried on with their investigation and were shocked to find out that the leader of the gambling ring was none other than professor Seo Sang Hak (Kang Shin Il).

The four people will hear an unexpected story at the funeral home and express their mixed feelings about it. Why are they at a funeral, and how will the war against the illegal gambling case end? 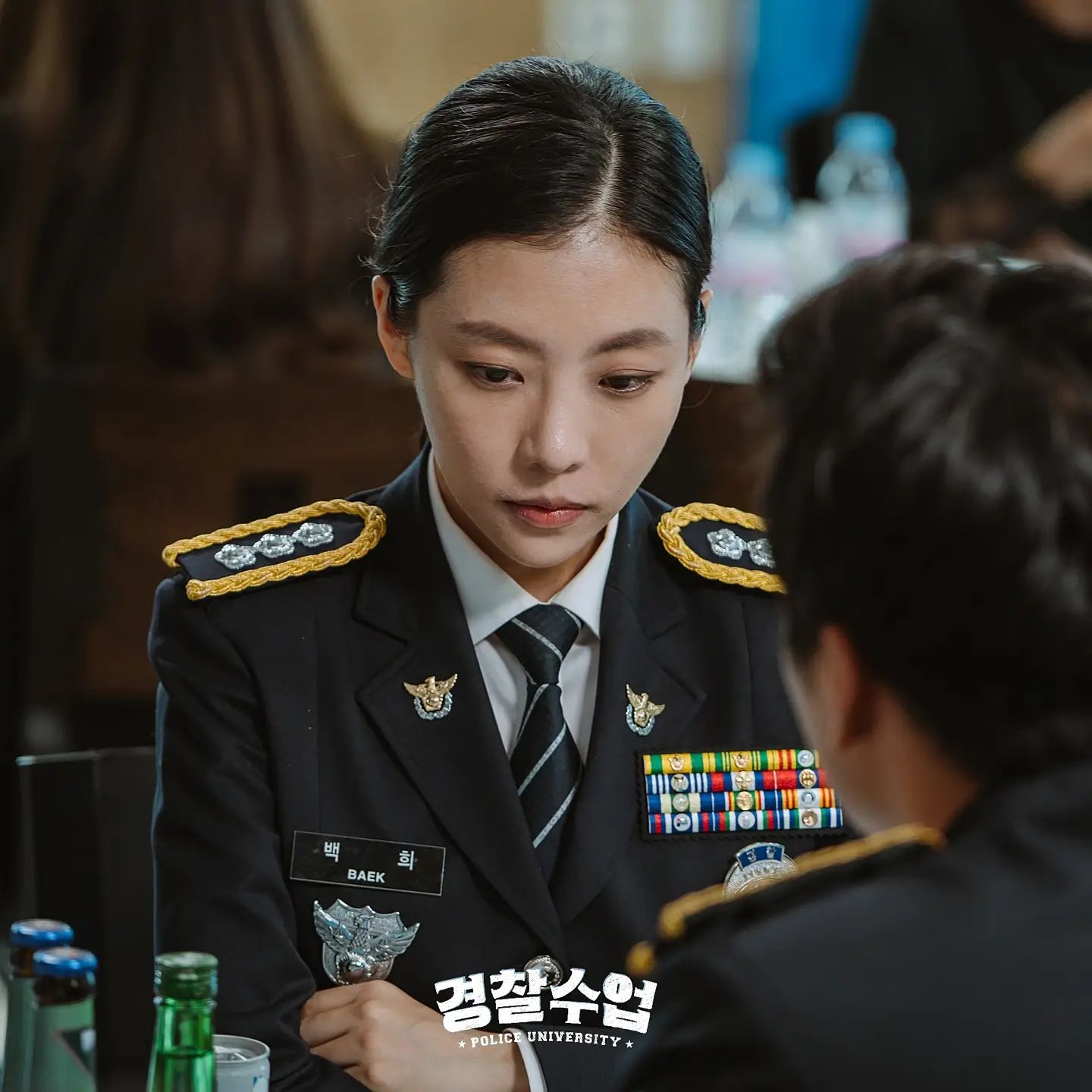 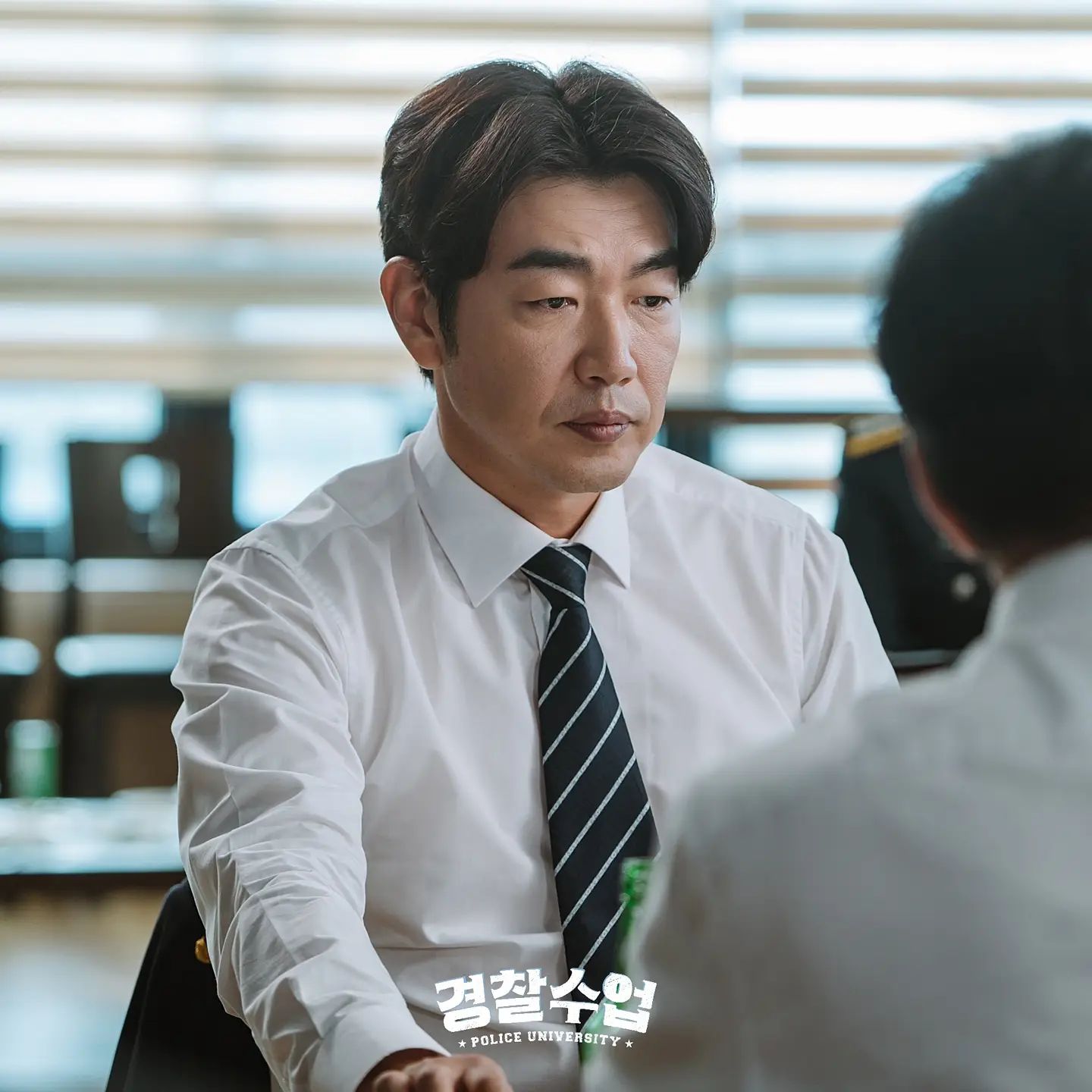 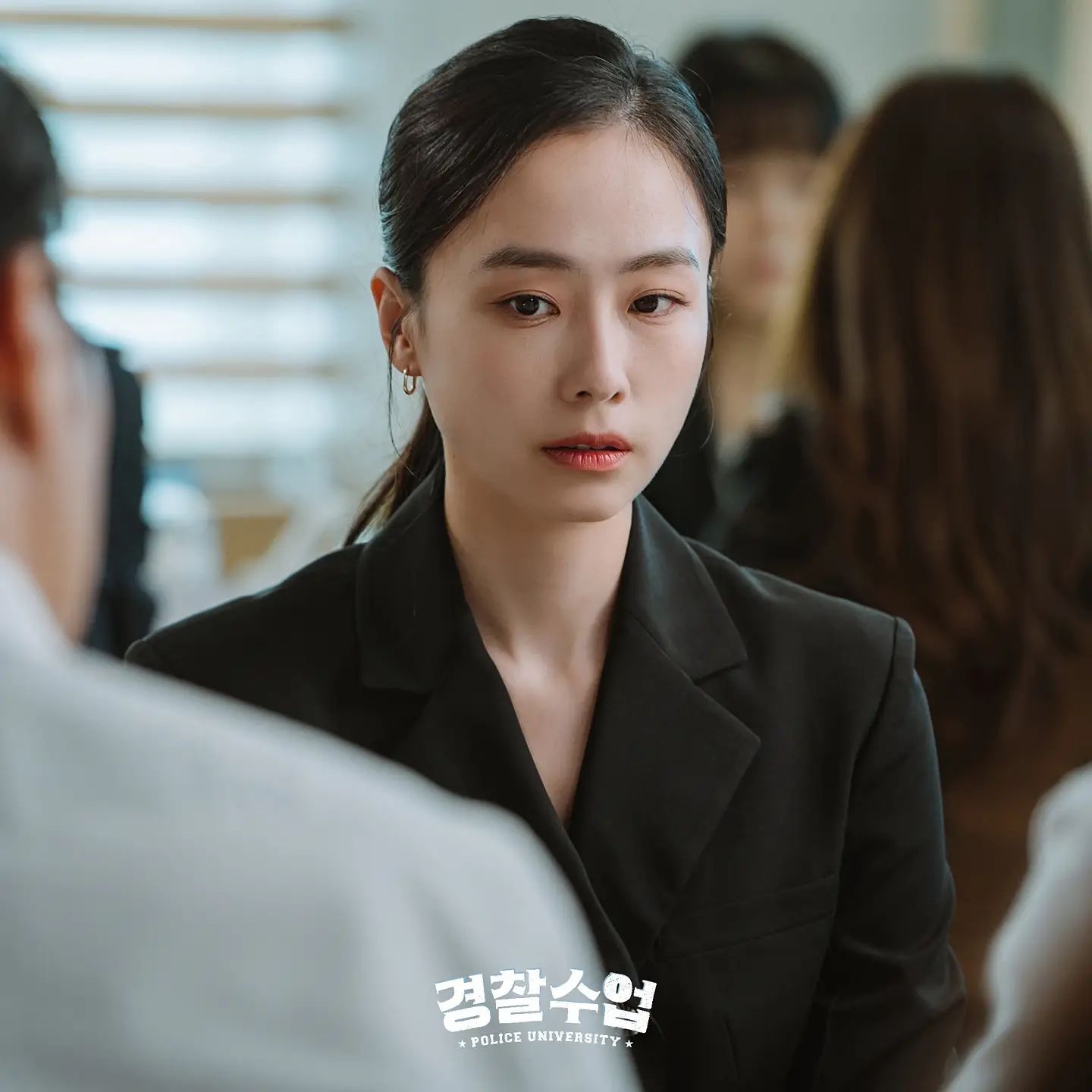 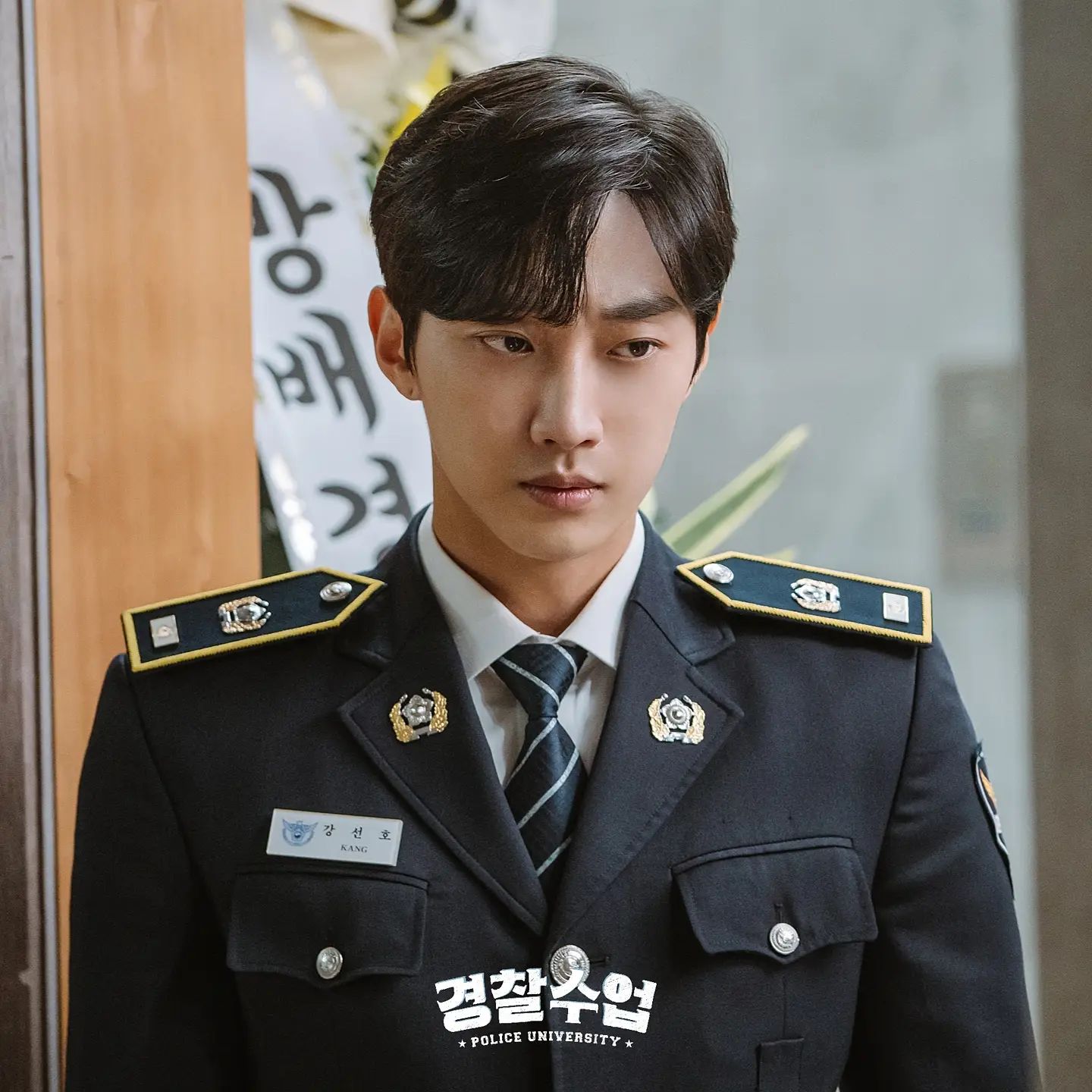 The production team commented, “In today’s broadcast, a clue to the events surrounding the police university will rise to the surface. Please keep an eye on what decisions they will make as they learn the truth and face a crossroads of choices.”