Watch: Jinyoung And Krystal Radiate On Set Of “Police University” With Their Fabulous Teamwork

KBS’s “Police University” released a behind-the-scenes video from various scenes in episodes 13 to 14!

The clip begins with B1A4’s Jinyoung and f(x)’s Krystal rehearsing the scene where their characters break up over the phone. He comments, “Yesterday, we were all lovey-dovey, but today, we’re breaking up,” making his co-star chuckle. He can’t help but laugh as he points out, “Yesterday, we were holding hands, but today, we’re going our separate ways.” 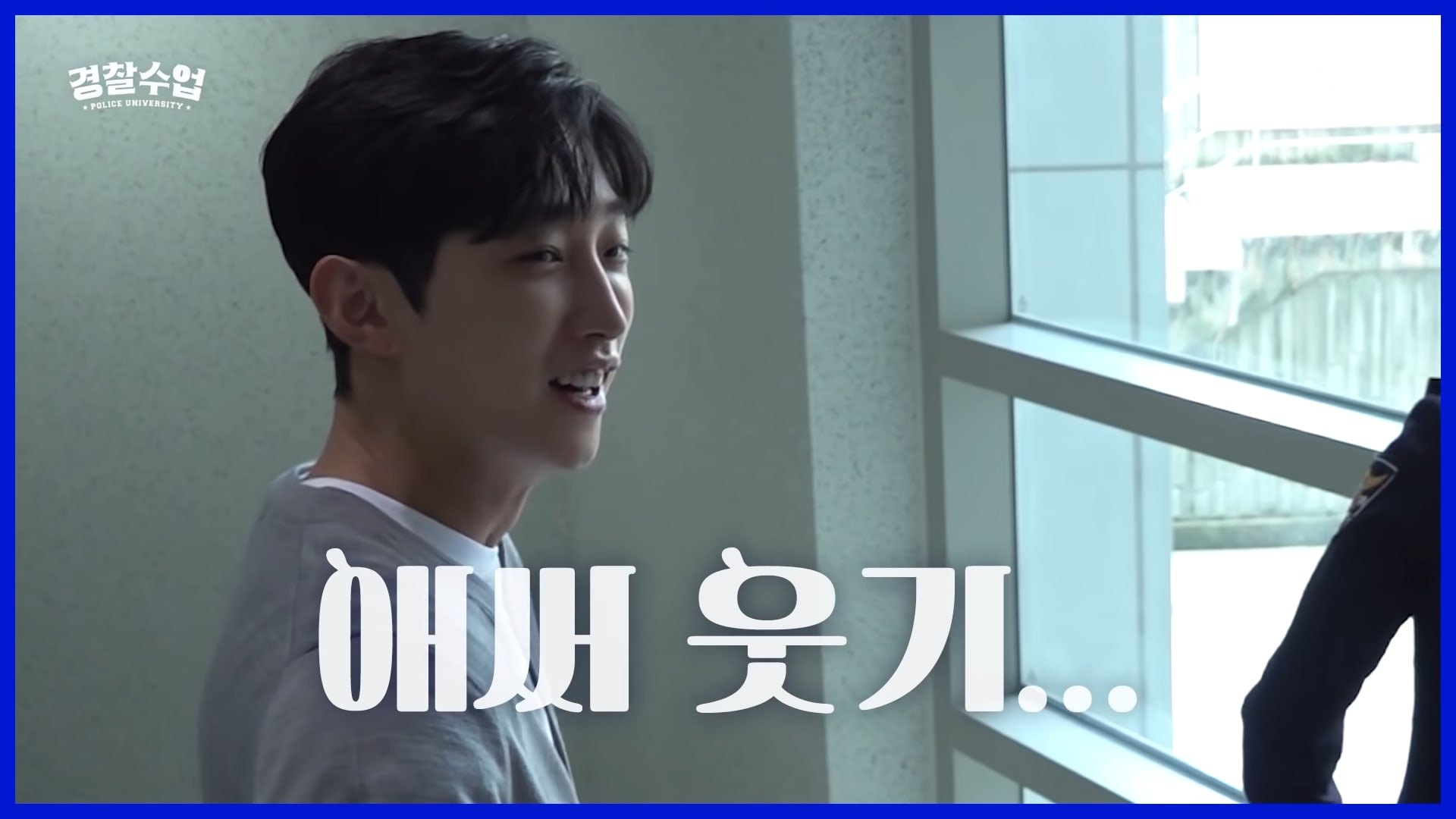 Krystal and Jinyoung also practice the scene where they have to spar with each other in judo class. During filming, both actors work hard to physically fight with each other while expressing their characters’ complex emotions. They wrap up the scene with success, and as soon as the “cut” sign is given, Jinyoung asks Krystal if she’s okay. 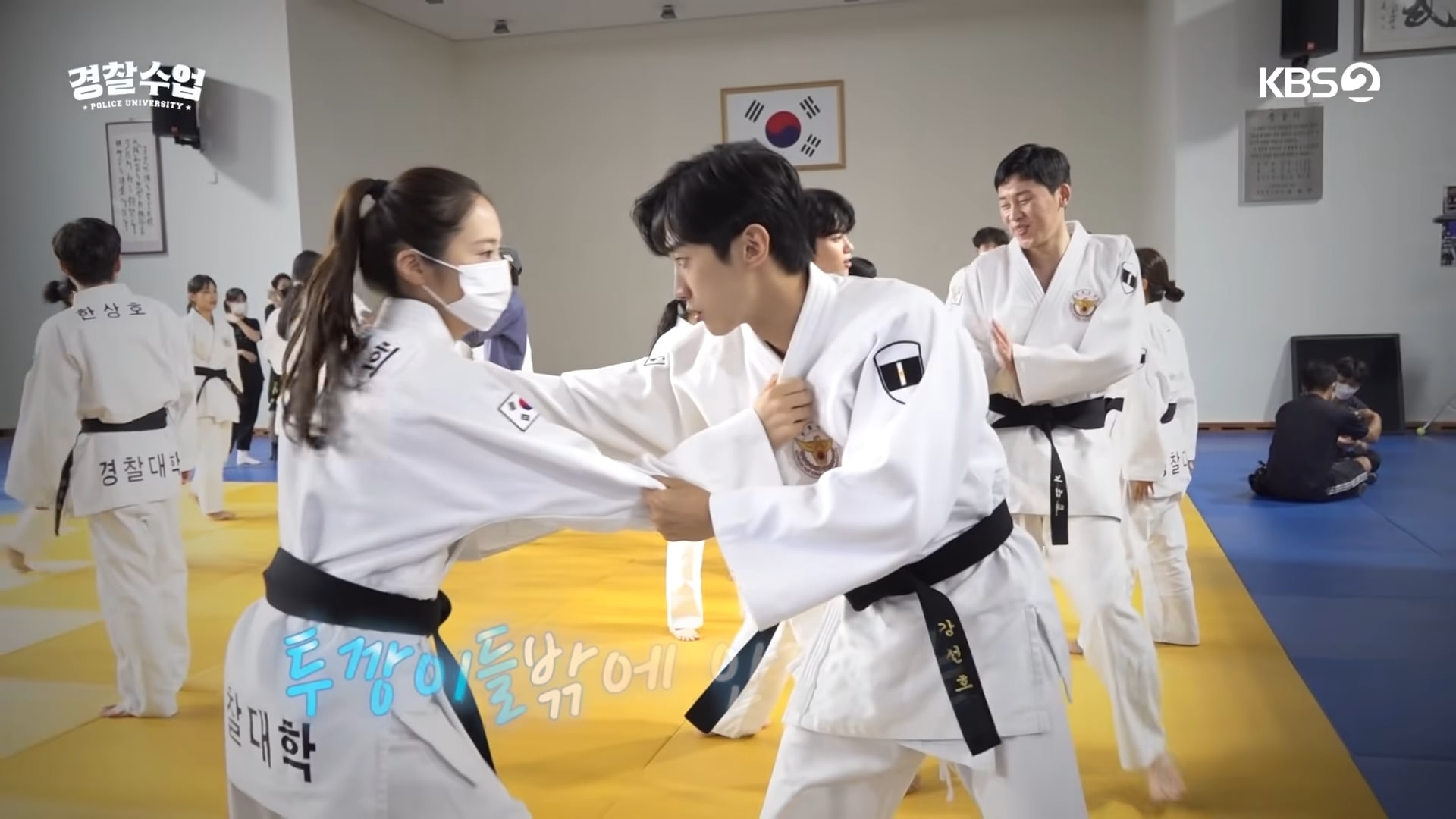 The clip also shows the close friendship between Jinyoung, Lee Dal, and Yoo Young Jae. During break, they crack up at each other’s imitations of different actors. Yoo Young Jae attempts to act like Han Suk Kyu, and Jinyoung jokes he’s nothing like the veteran actor. 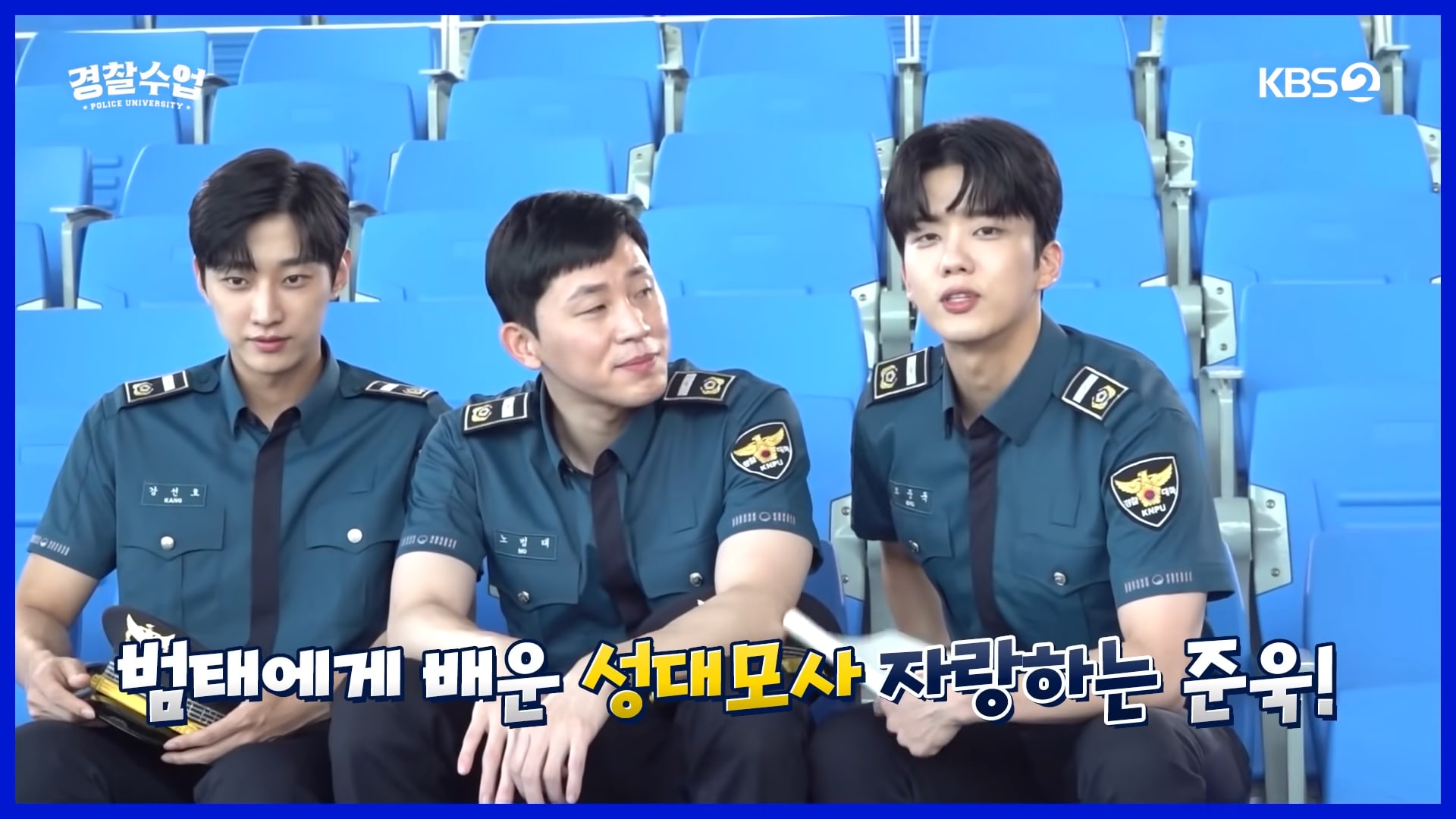 Check out the drama with English subtitles here: