The highly-anticipated drama will highlight the many different flavors of love and break ups. Song Hye Kyo plays Ha Young Eun, a manager of the design team at a fashion label who is also a trendy and intelligent realist. Jang Ki Yong plays Yoon Jae Guk, a wealthy and popular freelancer photographer who has both brains and looks.

With viewers increasingly looking forward to Song Hye Kyo and Jang Ki Yong’s romantic chemistry, the drama released its first set of stills of the two actors. In the preview, Ha Young Eun and Yoon Jae Guk fix their gazes on each other as the busy crowd disappears behind them. Another still captures the two of them standing together beneath a single umbrella in the pouring rain. Just by locking eyes, Ha Young Eun and Yoon Jae Guk convey the various feelings of love such as heart-fluttering excitement and affection. 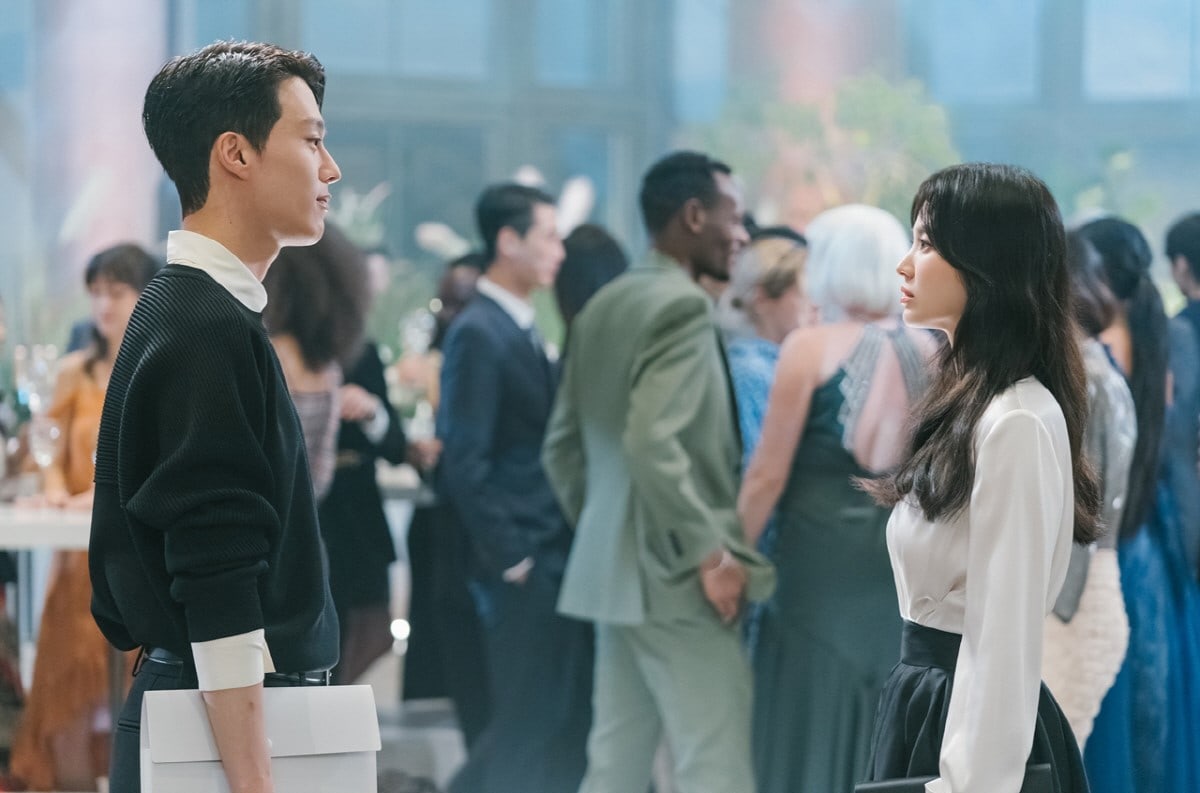 Already, the stills of Song Hye Kyo and Jang Ki Yong are making viewers’ hearts flutter nonstop with anticipation for Song Hye Kyo’s nuanced portrayal of emotions and Jang Ki Yong’s captivating voice and gaze. “Now, We Are Breaking Up” will capture the actors portraying the emotion of love, which is simultaneously beautiful and storm-like. 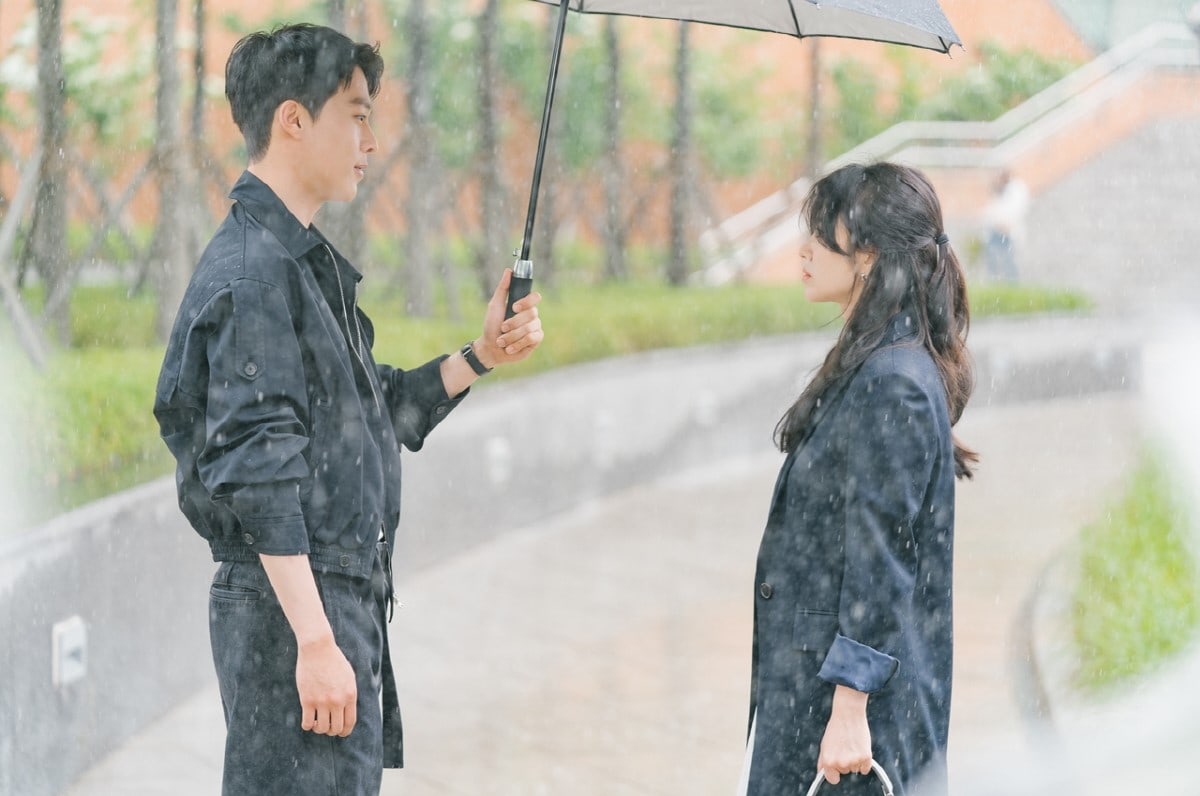 The upcoming Friday-Saturday drama “Now, We Are Breaking Up” will premiere in November following the conclusion of “One the Woman.”

Song Hye Kyo
Jang Ki Yong
How does this article make you feel?