The KBS Drama Special is an annual collection of short-form dramas that are one or two episodes long, and this year’s lineup is slated to kick off in October.

Jun So Min and Park Sung Hoon star in the drama “Hee Soo,” a sci-fi thriller in the style of a feature film. The story centers around a married couple mourning the loss of their young daughter and the arrival of VR (virtual reality) technology that has an unpredictable effect on their grief.

The main posters for “Hee Soo” star Jun So Min as Hwang Joo Eun, the mother who can’t cope with the loss of her beloved child, and Kim Yoon Seul as Hee Soo, the dead child who is resurrected via VR technology.

In her poster, Jun So Min enters the beautiful but slightly pixelated world of VR through a door. Her expression captures the desperation and grief of her character clinging on to her last hope, and the caption reads, “I’ll go anywhere as long as I can see you again.” In the other poster, Kim Yoon Seul gives off a chilling aura as an innocent child standing alone in the VR field as the caption reads, “Mom, you can’t forget me.” 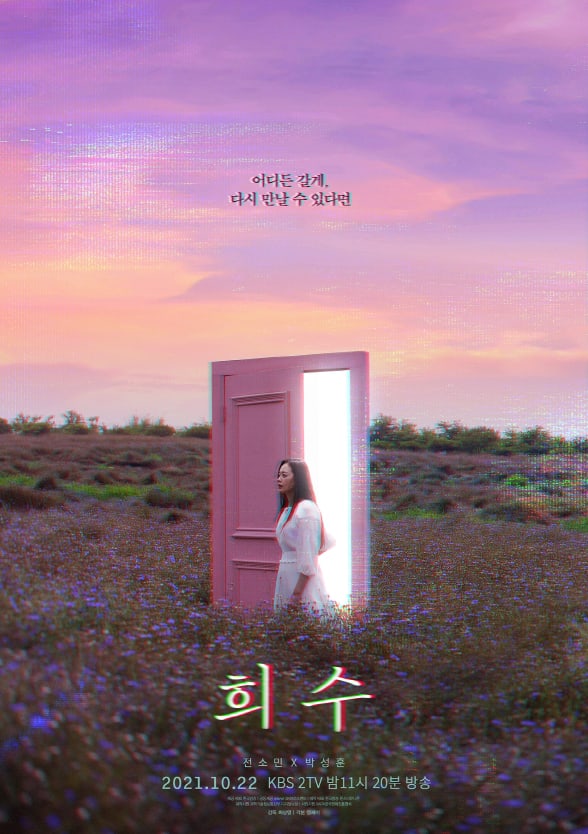 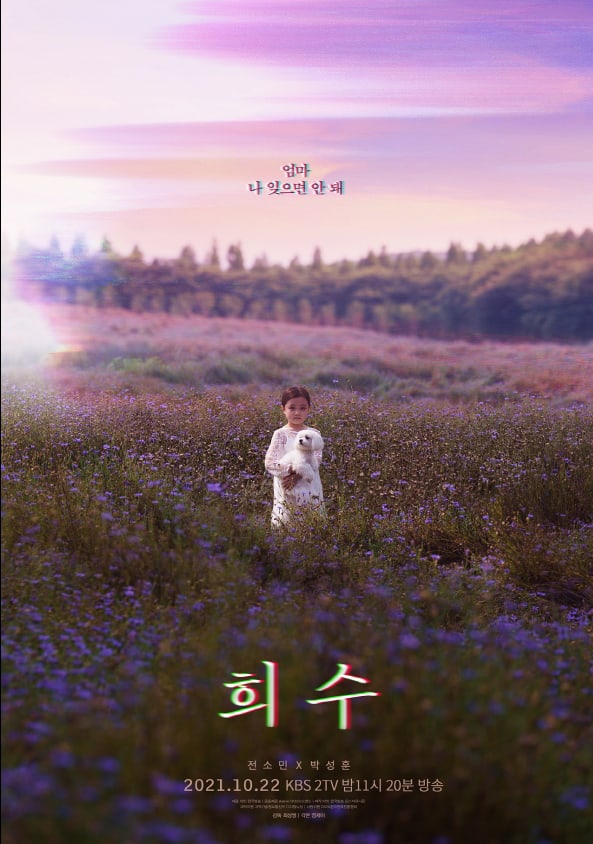 “Hee Soo” will be broadcast on KBS 2TV on October 22 at 11:20 p.m. KST and will also be available two weeks earlier on the online streaming platforms wavve and Btv. Check out a teaser for “Hee Soo” here!